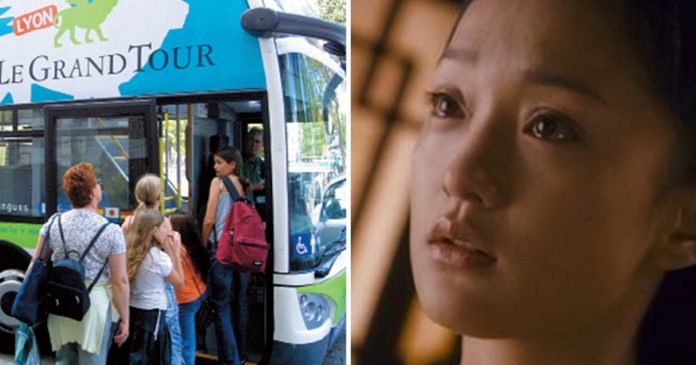 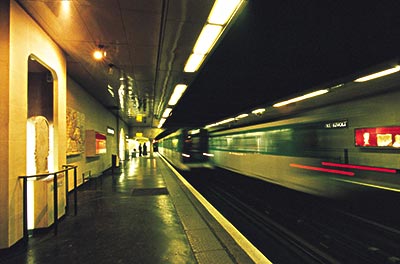 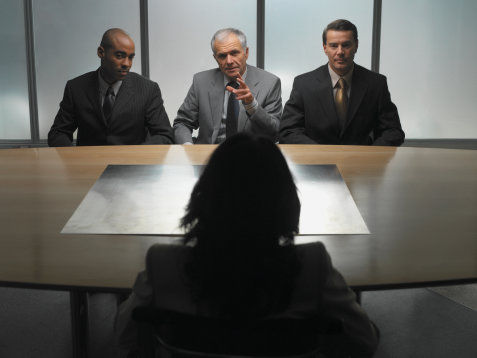 The girl was not satisfied with the manager’s reply. “But you do not necessarily reject me on that reason. Is there any thing that I could do to fix it and still get a job here?” 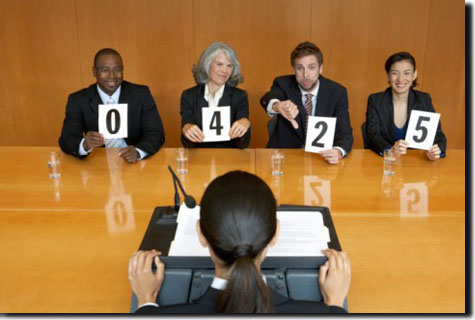 At that moment, the girl realised about the consequences of the thing she thought trivial.