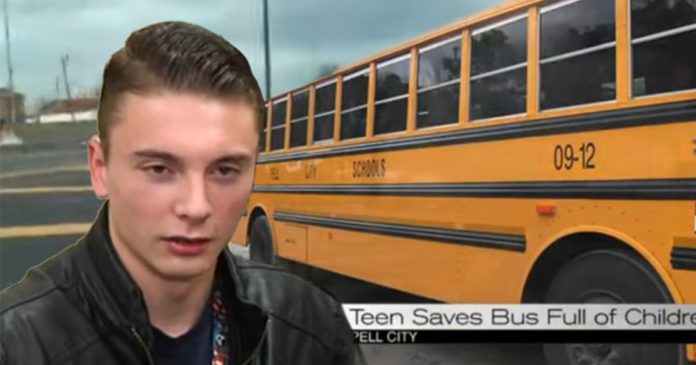 Almost a year ago, Jesse Frank’s quick and brave act has saved 38 students from crashing to death in a tragic bus accident. The teenage boy who is a high school student realised the bus driver has collapsed behind the wheel as the bus started to veer off the road. 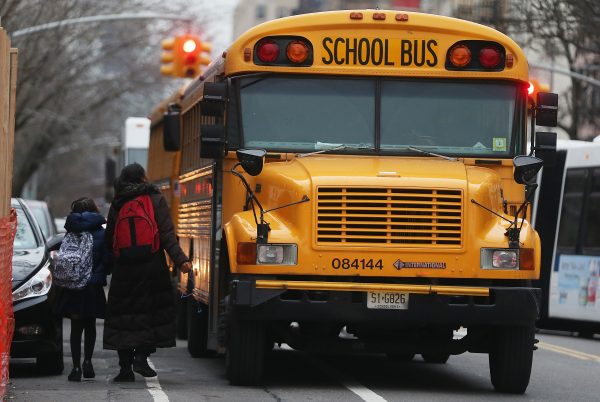 It was a normal February day on board the Pell City bus until Jesse noticed something strange happening to the bus driver.

“Everyone was going crazy, yelling, like usual,” Jesse said. “Then I looked back at [the driver] and she had her head rolled back and her hands let go of the steering wheel. And I was like yeah, I should do something.”

The teenage boy then quickly sprung into action, bolting to the front of the bus and taking control of the steering wheel. 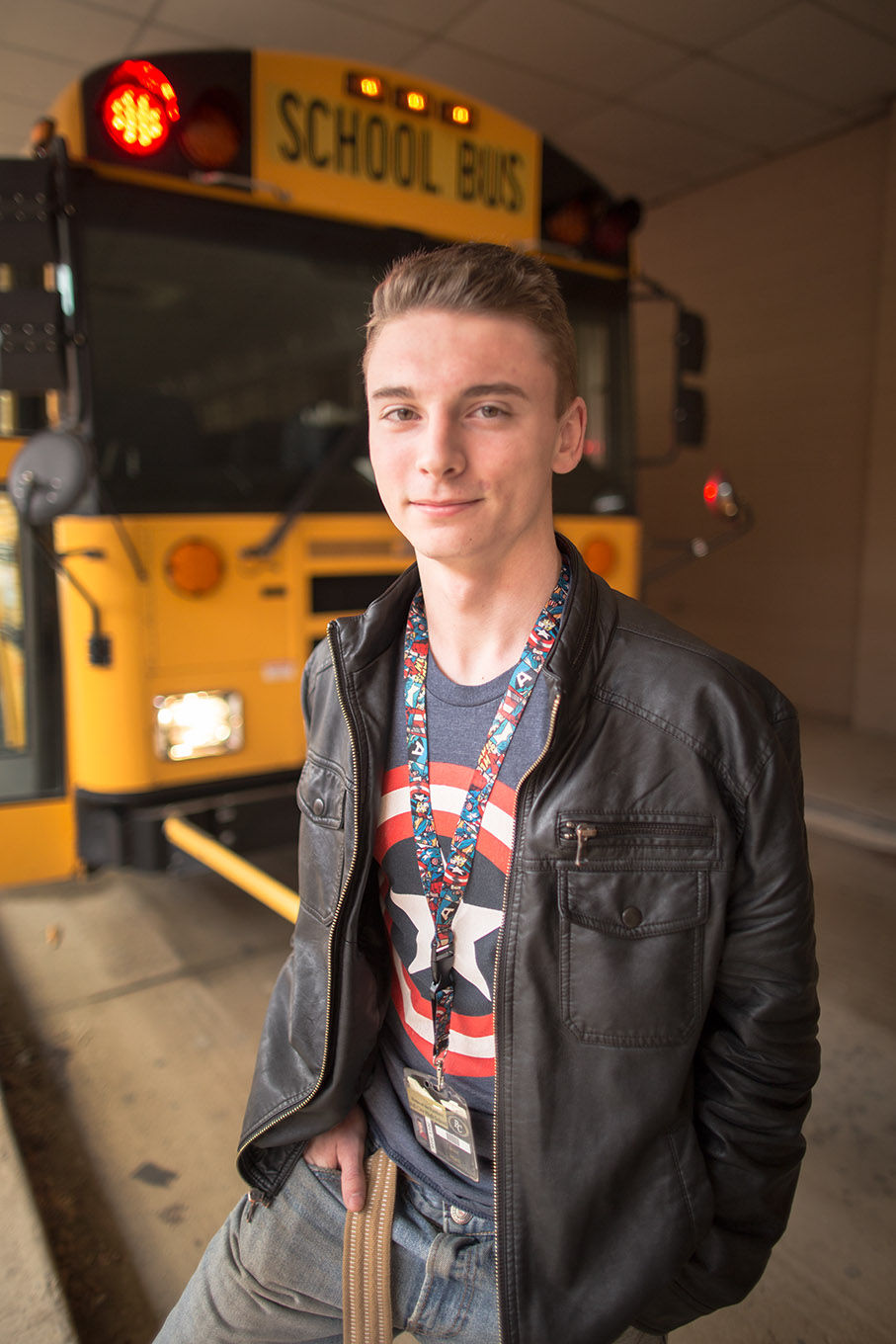 He also did not move his hand away from the brake until rescue arrived at the scene. After helps arrived, Jesse is believed to stay around and comforted the traumatised younger students.

“It didn’t seem that complicated in my head. I just planned out a few simple steps. I didn’t think it would be that hard to execute them,” said Jesse”. There were several elementary students crying. One of them asked to borrow my cellphone to make a phone call to their parents.”

Following his heroic act, Jesse is hailed as a hero from his school officials and praised him for helping to save the lives of 38 students on board. “There was no surprise, you know, if there was anybody out there who could go out there and take an action, he would be the one at the front of the list,” his principal, Tony Dowdy, told WIAT.

Jesse also received a key to the city from the city mayor, Bill Pruitt at a council key meeting shortly after the incident happened 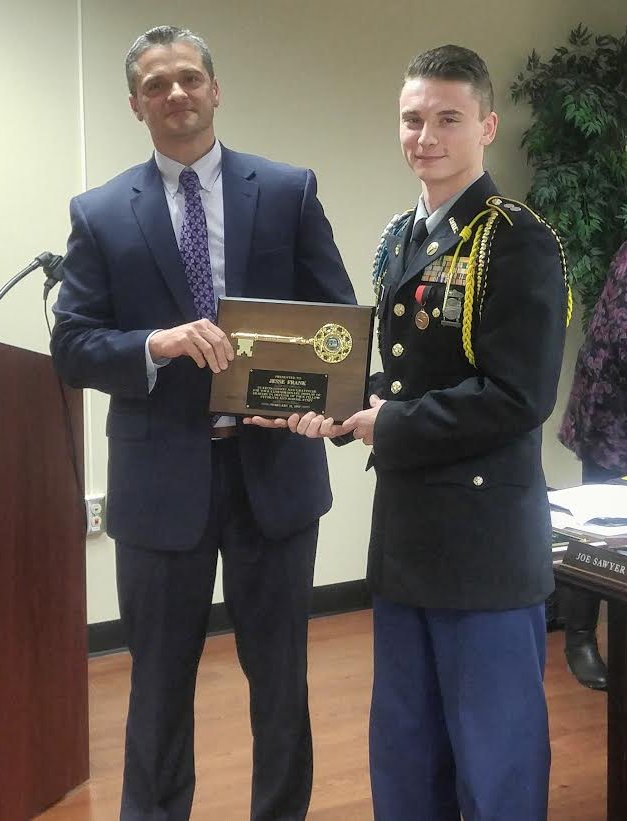 “Jesse is a hero to all of those children and their families, and he is certainly a hero to us,” the mayor wrote in a Facebook post on Sunday. “When asked for a comment, Jesse said that he didn’t think what he had done was really that big of a deal at the time. I don’t guess you would when helping others is just part of who you are.”

Jesse told that he felt extremely honoured to receive the award.

“It gives me an expectation to meet, in a good way,” he said.  “Now that eyes are on me, in a manner of speaking, I feel like I’ve got to represent myself,” he said.

Meanwhile, the bus driver is suffering from medical emergency and is believed to be recovering well since the incident.

We are certainly proud of Jesse’s quick thinking and heroic act albeit being in the mid of chaos. Congratulations, Jesse!

Man pretending to be homeless, surprises passersby with $100 in return...