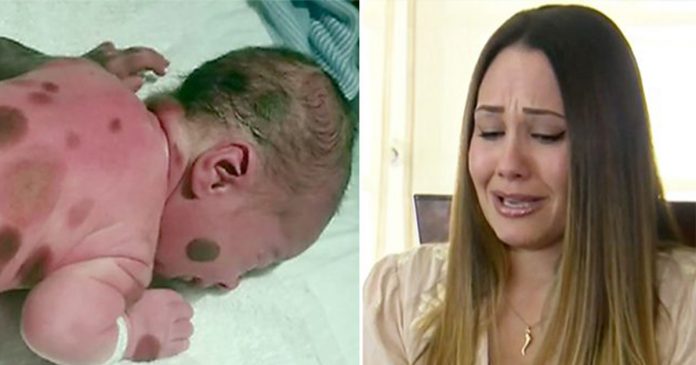 The moment a couple finds out that they’re about to have a child, they start planning to make sure all goes well with the pregnancy. Nevertheless, their baby is born literally marked with a skin condition and would inevitably face prejudice and fear from children and parents alike.

Kacy Dworsky had been born healthy in every way but one: He had a rare skin condition that manifested in large moles all over his tiny body. Some were flat and smooth, while others were rough and raised.

To the new parents, the sight of these spots was heartbreaking 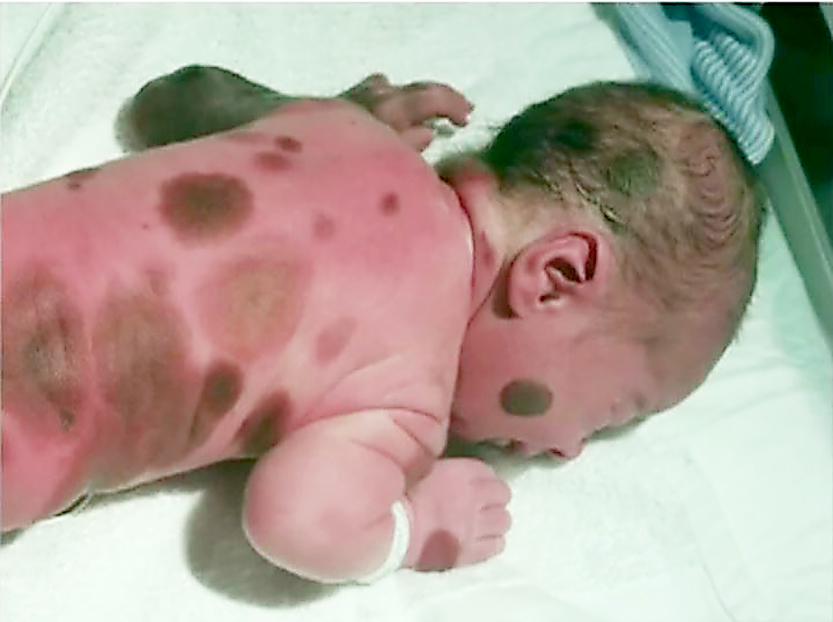 Their doctor warned Dan and Stephanie about the prejudice little Kacy would likely face as he grew older. Children can be both curious with staring and cruel with name calling as often as kind, and there would be many parents who would refuse to let their children come close to Kacy for fear of contagion.

As careful as Stephanie had been throughout her pregnancy, she couldn’t help blaming herself for Kacy’s disease. But Kacy’s condition is plainly a result of chance.

One in half a million children develop this condition, called melanocytic nevus, as severe as this little boy, and there is neither a way to prevent it nor cure it

She painfully admitted to Local CBS that she tries “not to go out” and that she feels “so guilty about it,” as she fears that people won’t accept her son 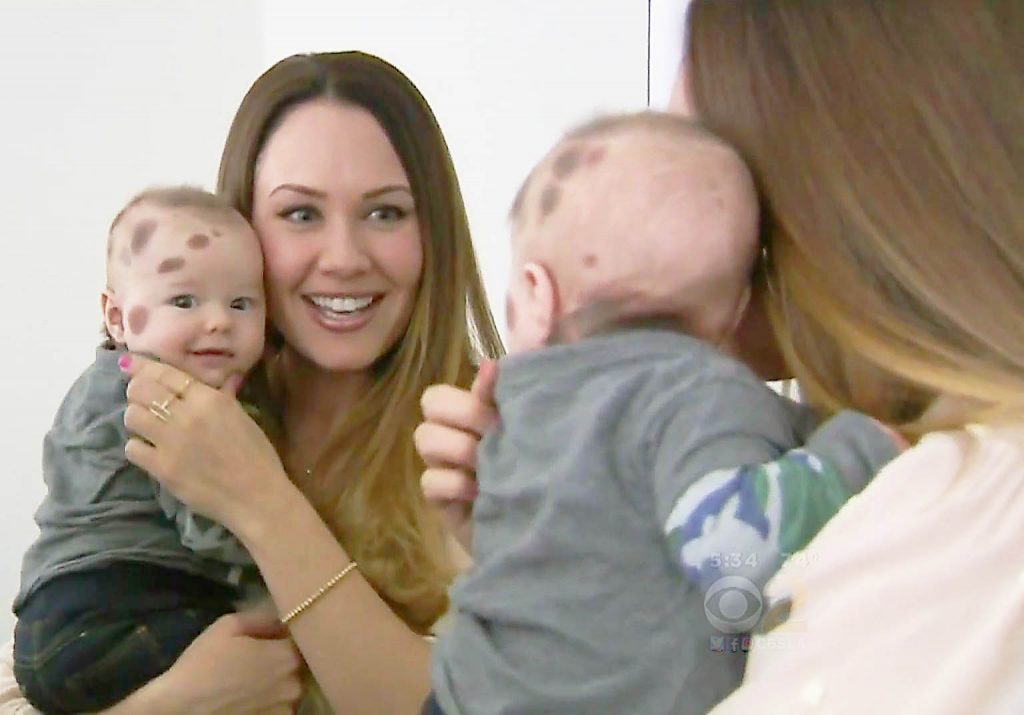 Although the nevi, or moles, on Kacy’s torso and limbs may be concealed under clothing, those on his face and head are more difficult to hide.

After consulting with many pediatric dermatologists, the Dworskys decided to start by removing a few of the more prominent nevi from Kacy’s face in the hopes of making his life a little easier.

Yet the Dworsky’s 3-year-old daughter, Desi, helped them look at their son in a different light; from the moment the girl laid eyes on her baby brother, she adored him, never once even mentioning the spots covering his body

The only indication to her parents that she even noticed the moles was that she would only kiss her brother on his spots. And it was her example that inspired Dan and Stephanie. 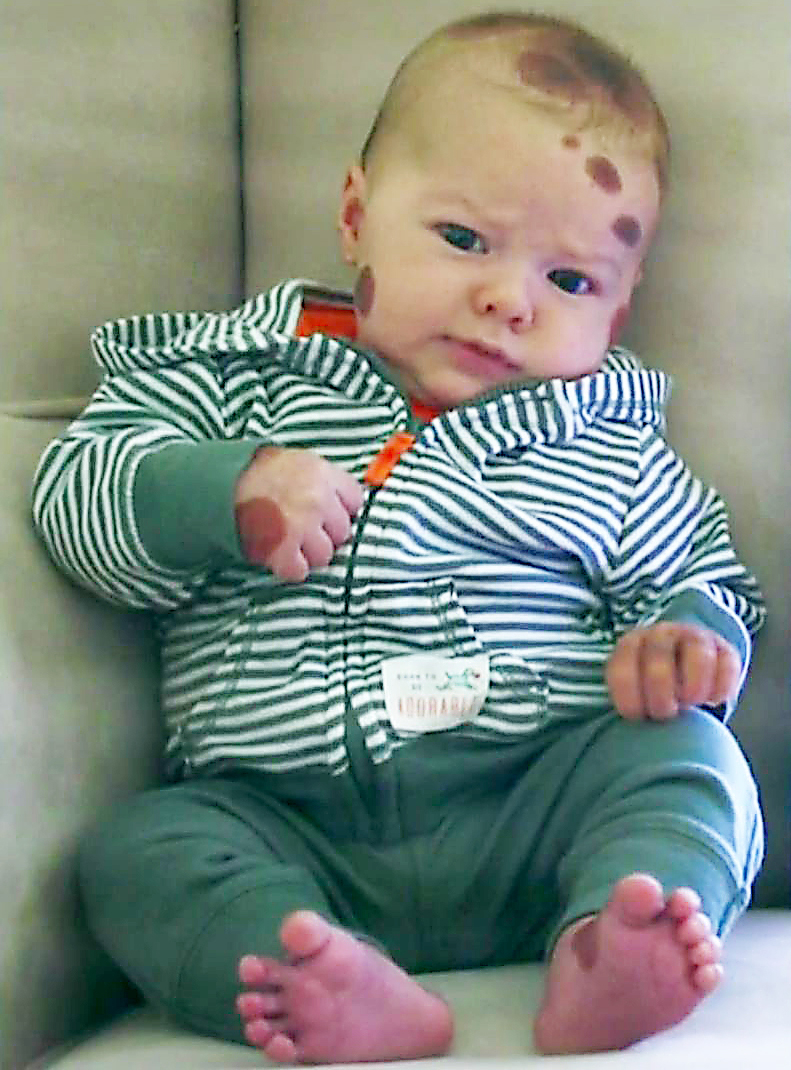 This led them to start a GoFundMe campaign, which had two purposes: One was to cover some of the medical costs for Kacy’s treatment over the next few years, and the other, larger goal was to let more people know about Kacy’s story.

Through social networks and local news channels, Dan and Stephanie started spreading awareness about this rare disease in the hopes that Kacy and other children like him can be spared cruel remarks and discrimination.

Now, a year later, Kacy is a lively, happy boy, and his parents are overwhelmed by the support and love they have received from strangers and acquaintances from all over the world.

Children won’t say they have anxiety, they say “I have stomachache”...