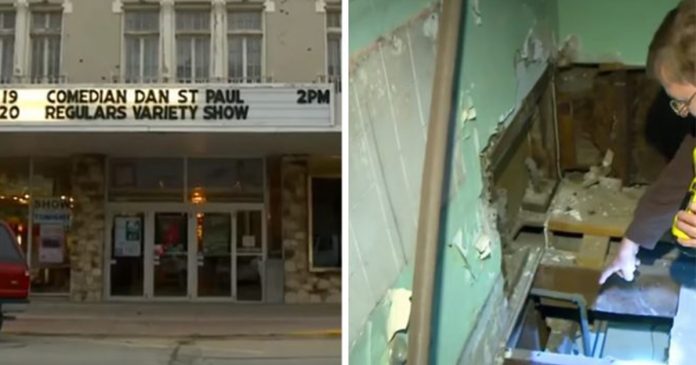 An Iowa theater, built over 90 years ago, underwent renovations after coming under new ownership. Once the floorboards were torn up, they found an unusual relic.

Losing something as important as a wallet or purse is a traumatic experience. A floodgate of emotions is opened upon realizing this critical article is missing.

Fear, panic, and anguish quickly set in as you begin running through the laundry list of the things you’ll need to replace: driver’s license, credit cards, insurance cards, and all those business cards you never look at but inexplicably never throw away.

While renovating the Talent Factory’s theater in Nevada, Iowa, Larry Sloan stumbled upon someone else’s anguish 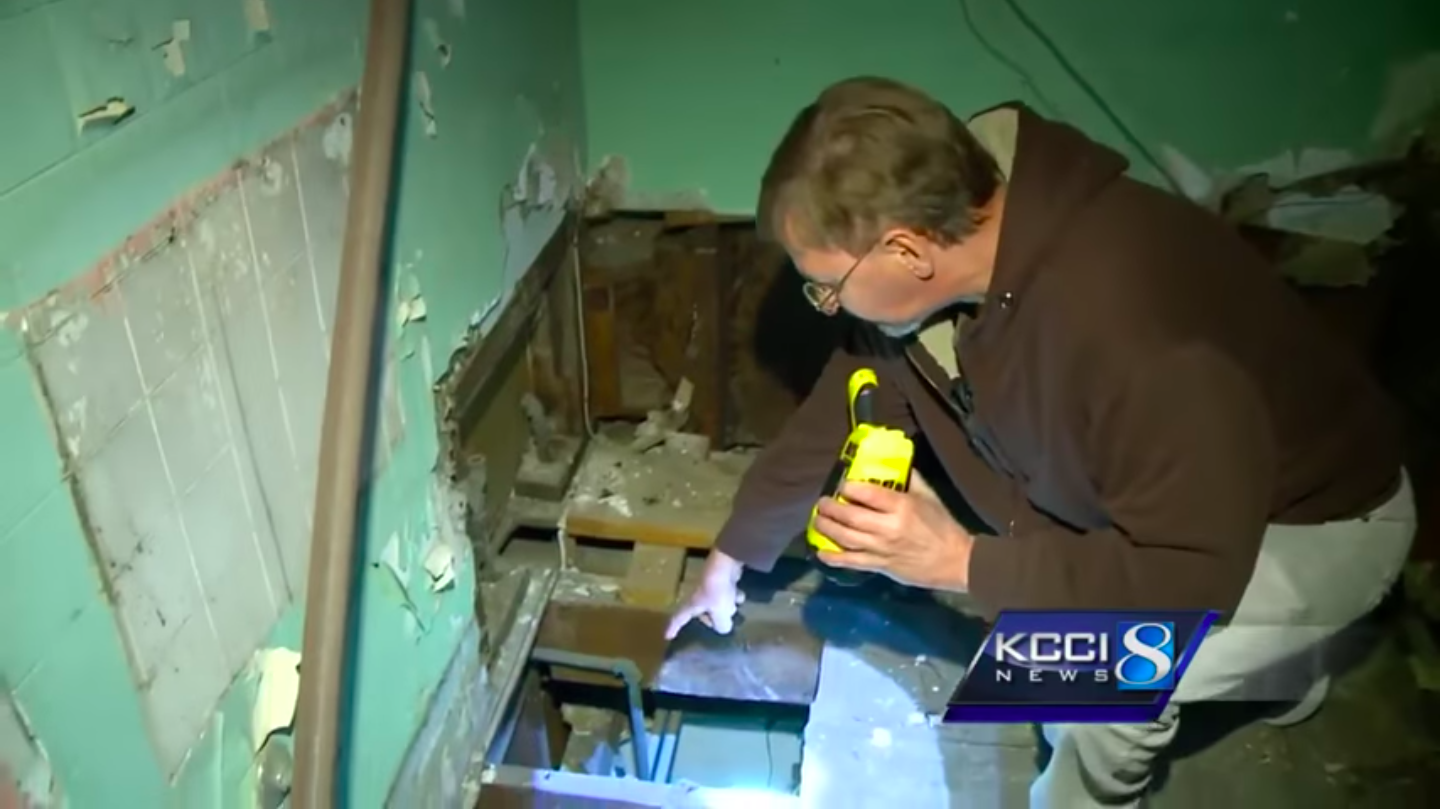 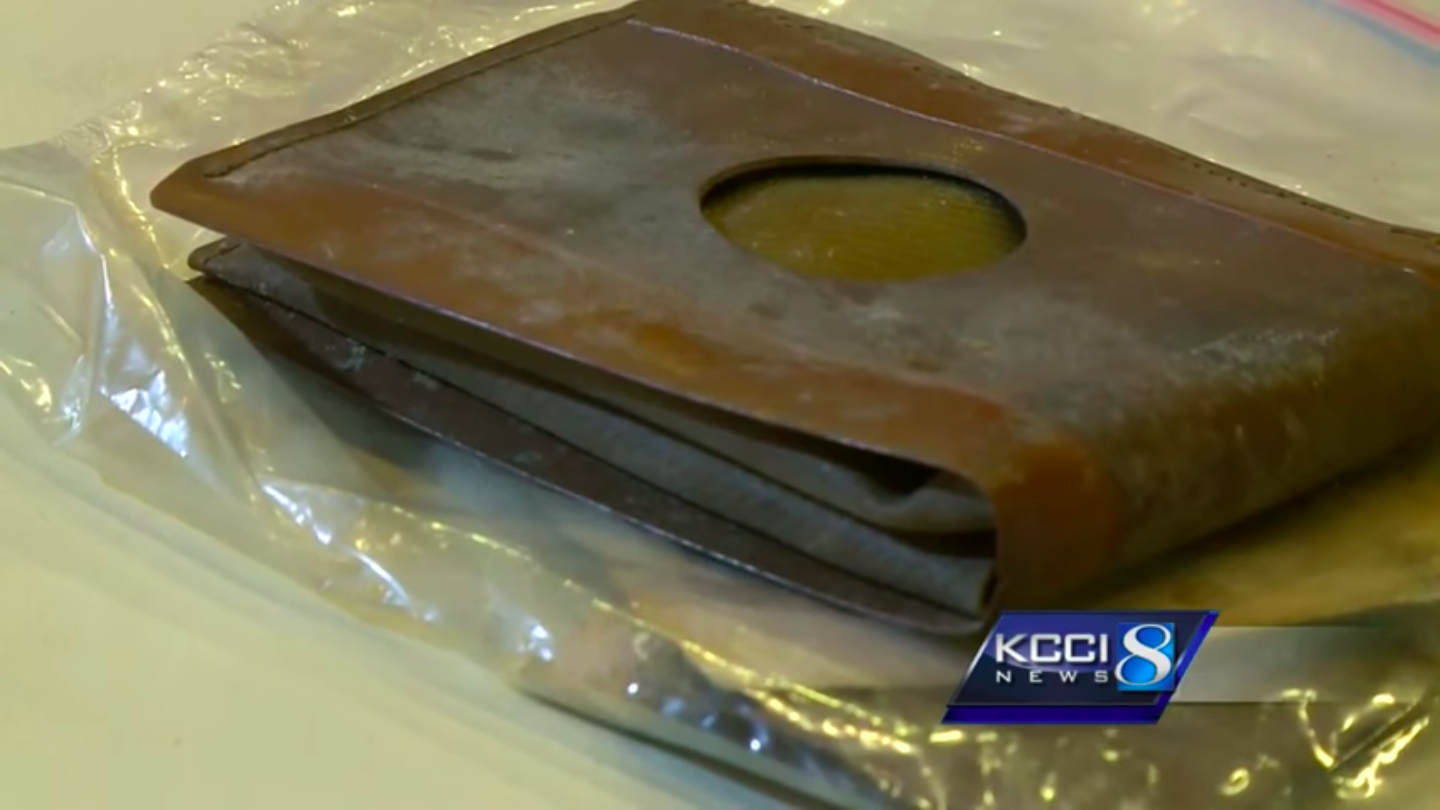 The Talent Factory “was built in the ’20s. So many generations of people that saw their first movie here,” Sloan tells KCCI. Sloan purchased the theater because he loves the history. Much to his surprise, he found a little piece of lost history right inside his theater.

“It was plastic. So the first thing that came to my mind was ‘this must be a child’s wallet,’” Sloan adds. He would later find out that he was correct.

Unsure of how old the wallet was, Sloan opened it to find a pocket calendar from 1944 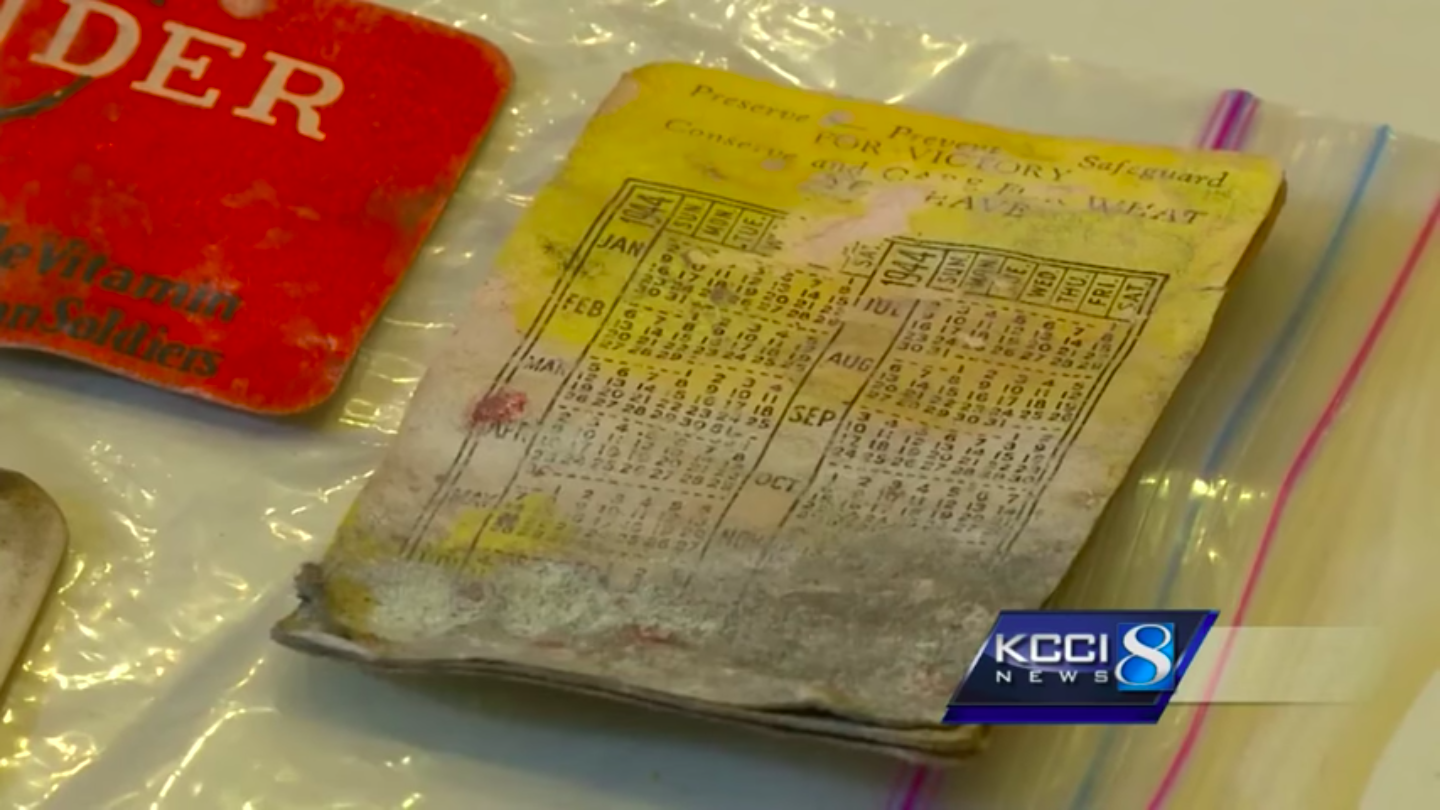 The wallet was over 70 years old 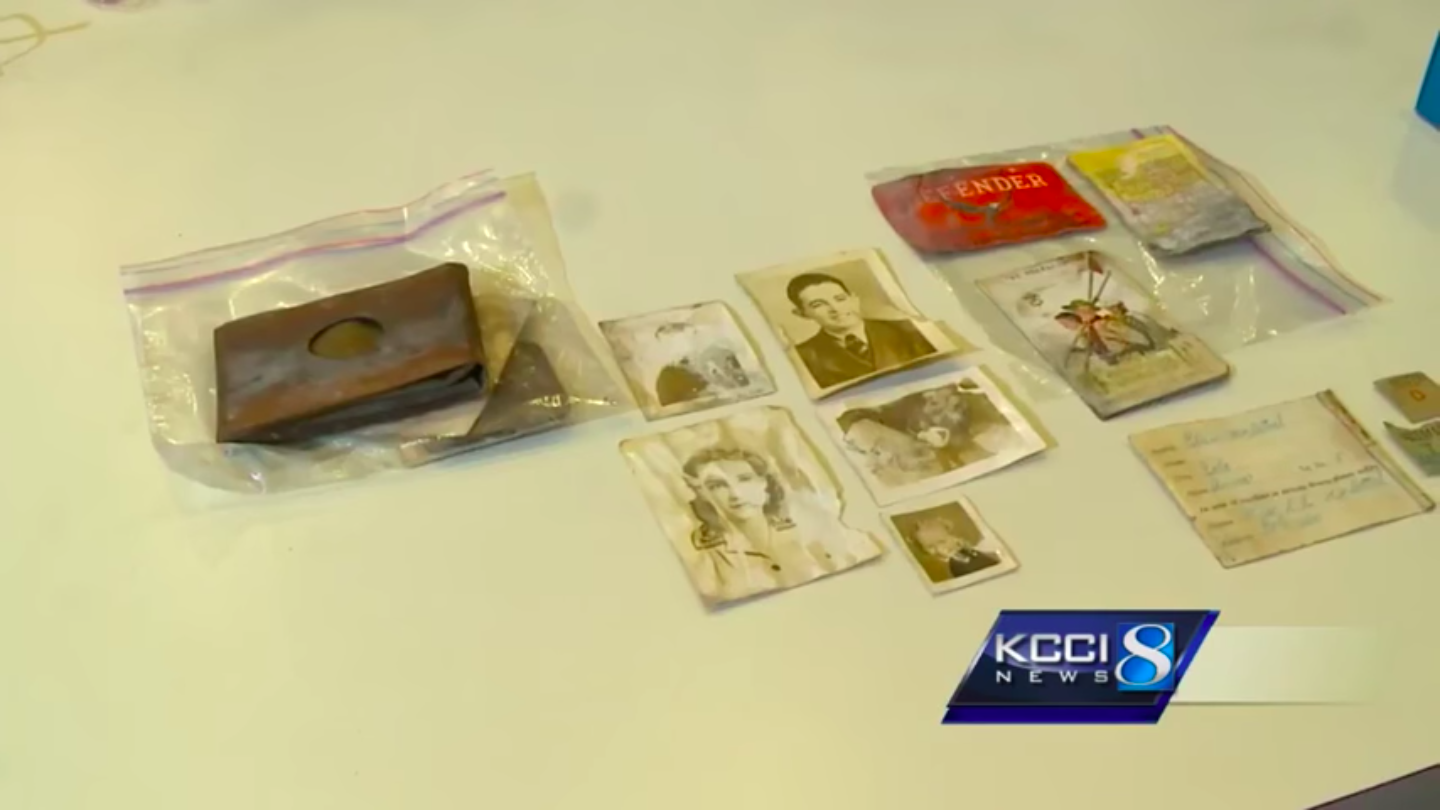 A handwritten I.D. was also found, and on it was listed McIntosh’s telephone number at the time as “8.” 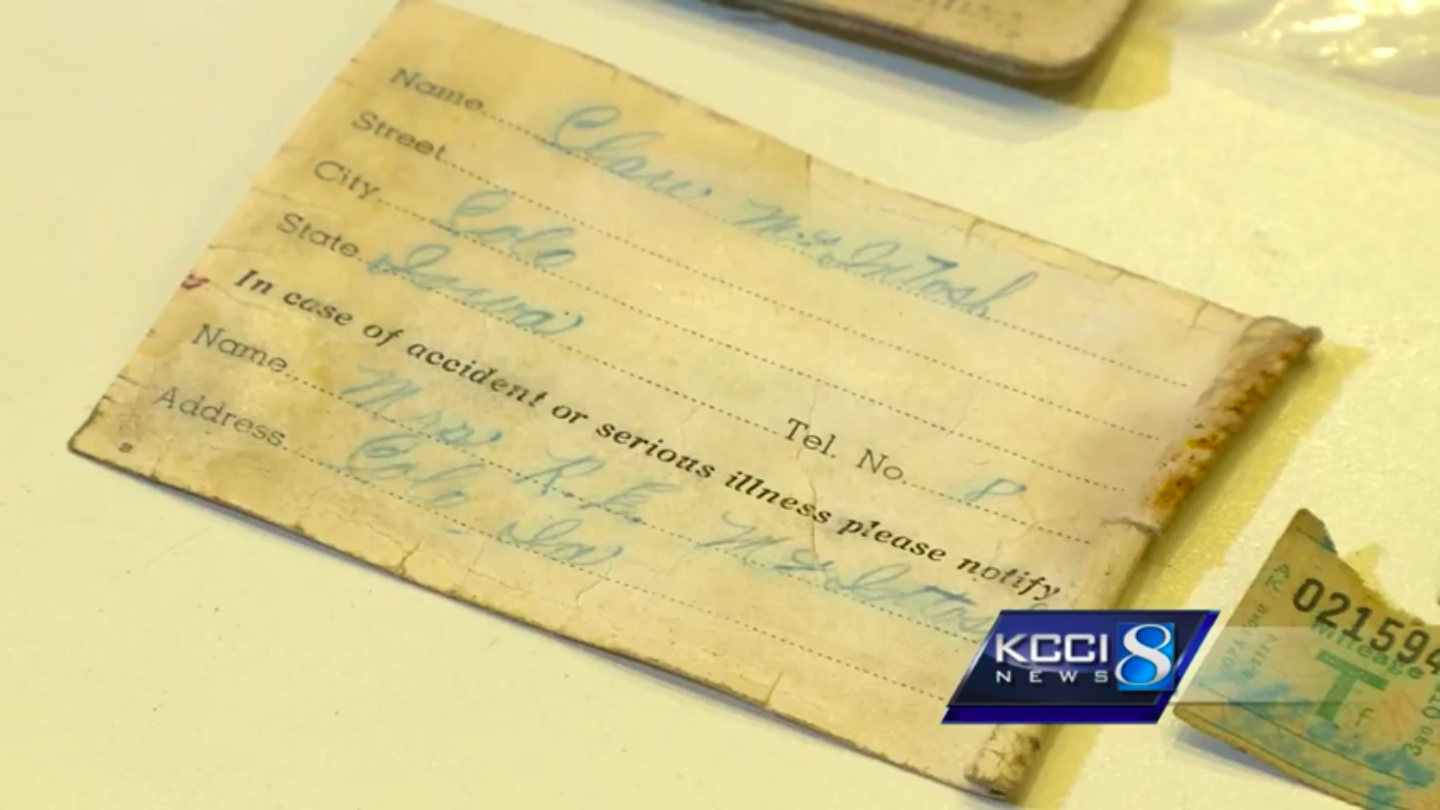 If “8” was a local telephone number, phone books must’ve been a lot smaller in the 1940s 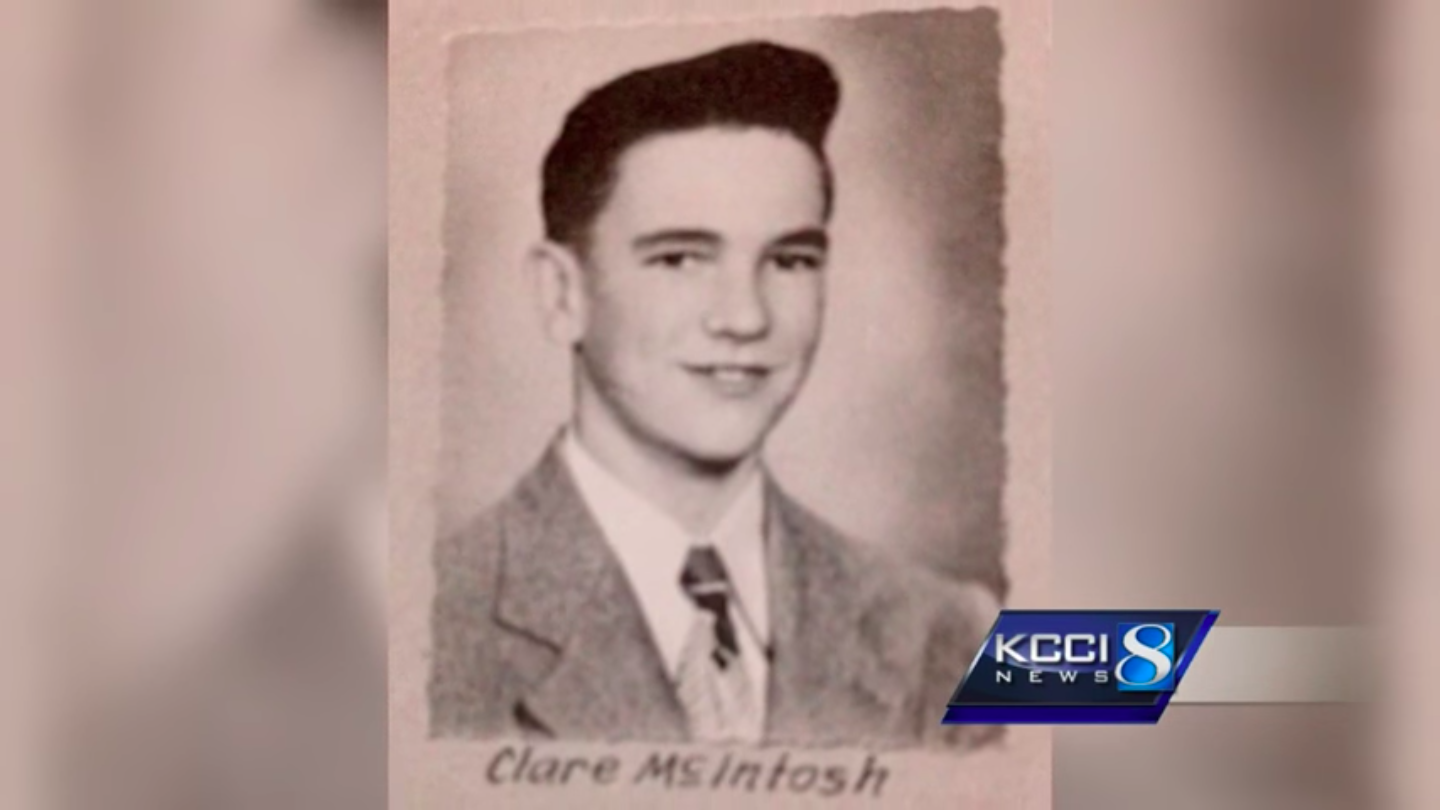 Before purchasing the Talent Factory, Sloan worked as an investigator. 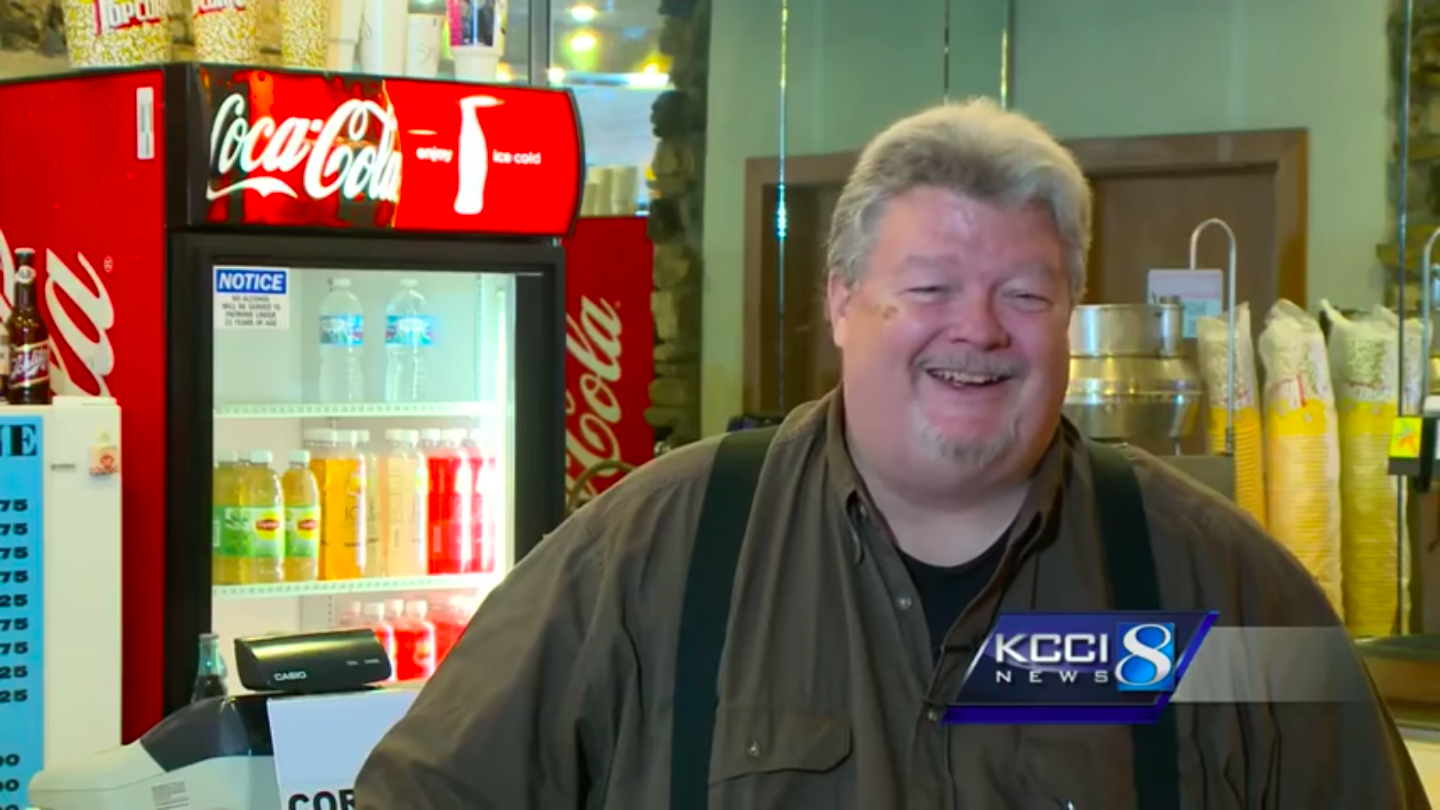 Surprisingly, he was able to locate the now 86-year-old Clare McIntosh. Sloan gave McIntosh a call to inform him that his lost wallet from 1944 was just found.

“I haven’t lost my wallet,” said a confused McIntosh. At first, he thought Sloan was playing a joke on him, but soon realized the stranger on the other end of the line was being serious.

Still living in Iowa, in the area surrounding Des Moines, McIntosh drove down to the Talent Factory and collected his long-lost wallet 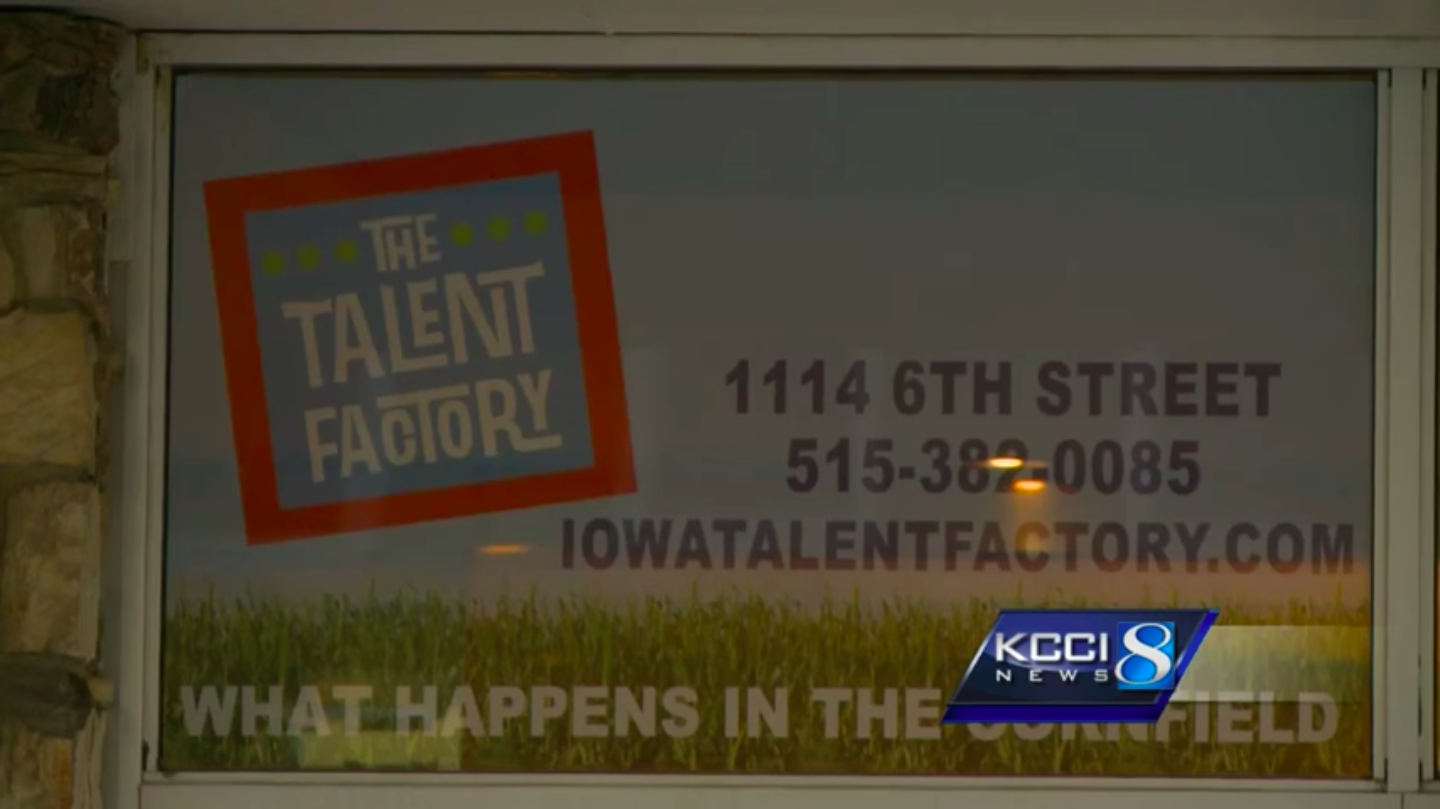 McIntosh was surprised to be reunited with something he forgot that he even lost. 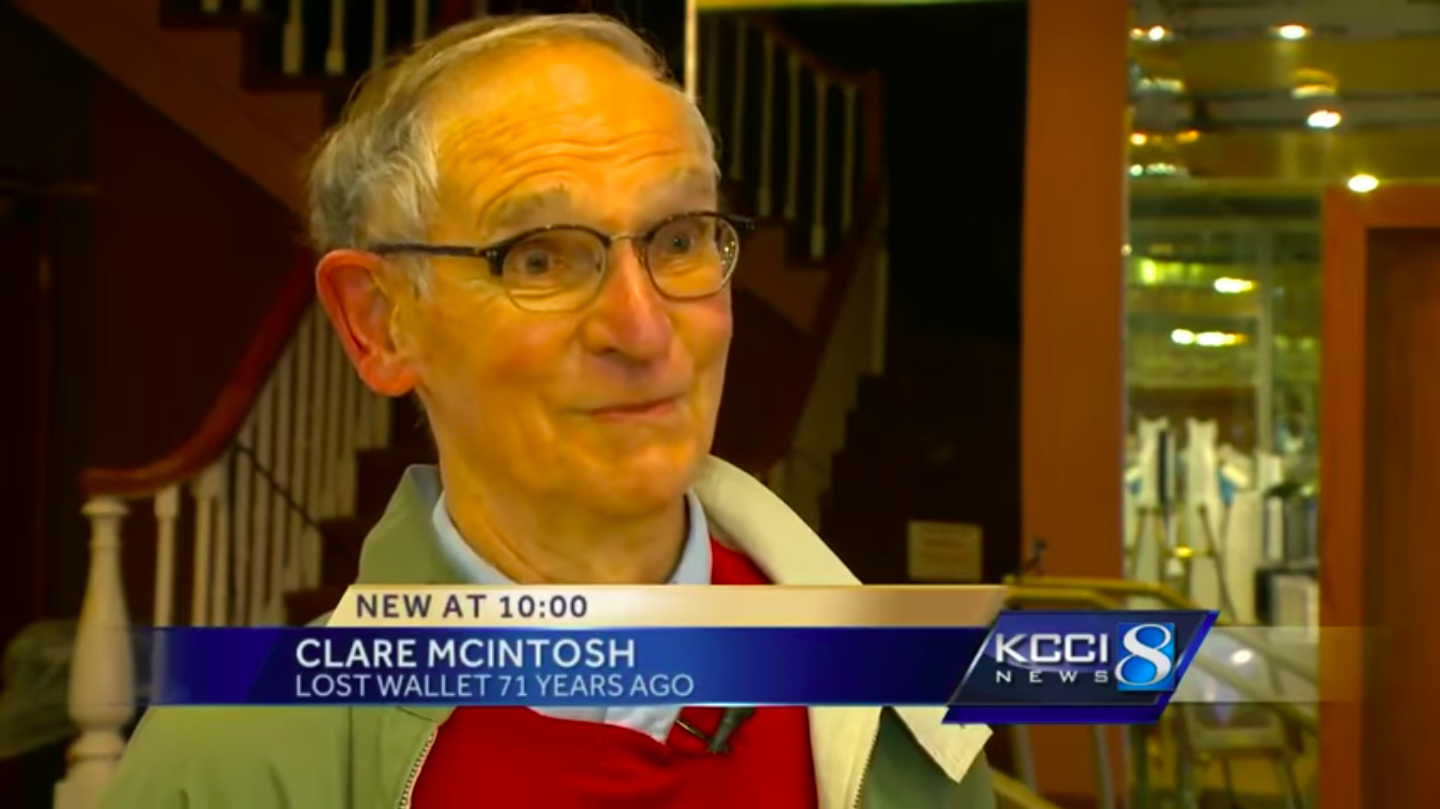 Congratulations, McIntosh, on finding your wallet over 70 years after losing it.

Woman goes viral for coating her car with cow dung to...