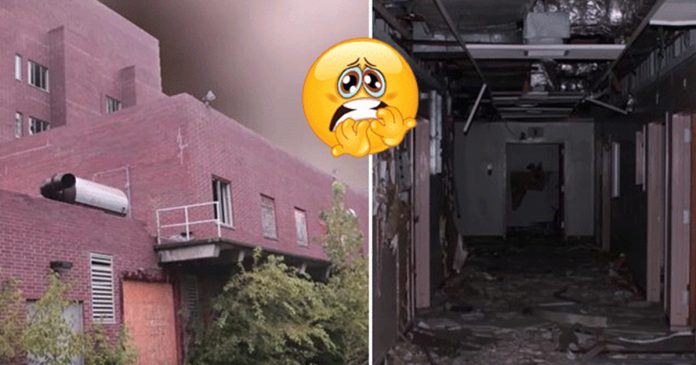 One night, Joshua Goldberg was exploring an abandoned hospital to take some thrilling shots. The amateur photographer thought that he was alone at the long-forgotten hospital when he suddenly heard an eerie sound coming from Level 3. 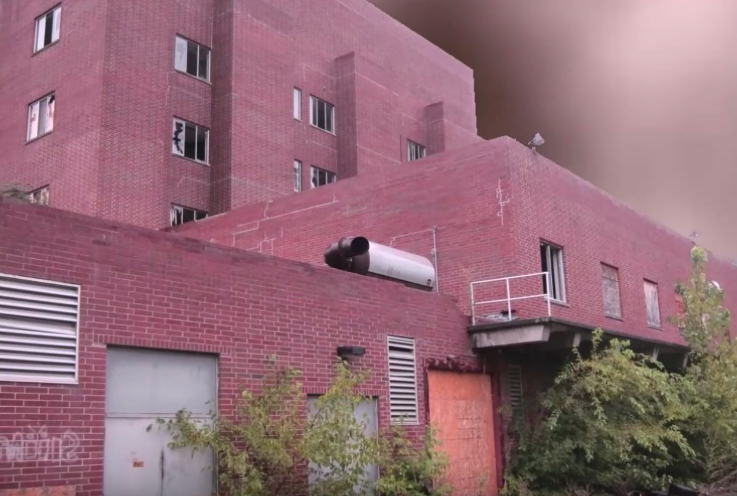 That night, Joshua came to the abandoned hospital in the hope of finding some interesting pictures. He made his way to the inside of the hospital alone despite rumours saying that the hospital is haunted. 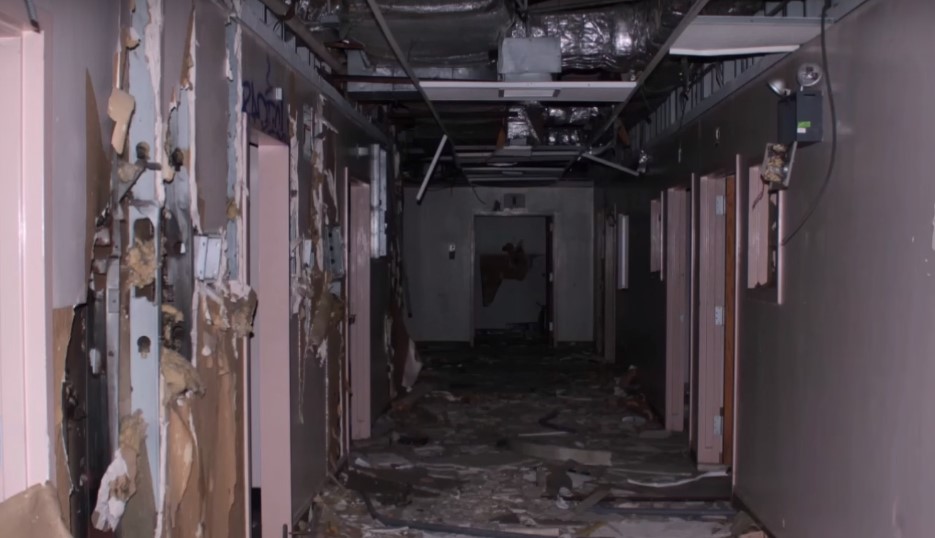 The hospital was basically empty except for the trash scattered around the spooky corridors and rooms, an old surgical lighthead 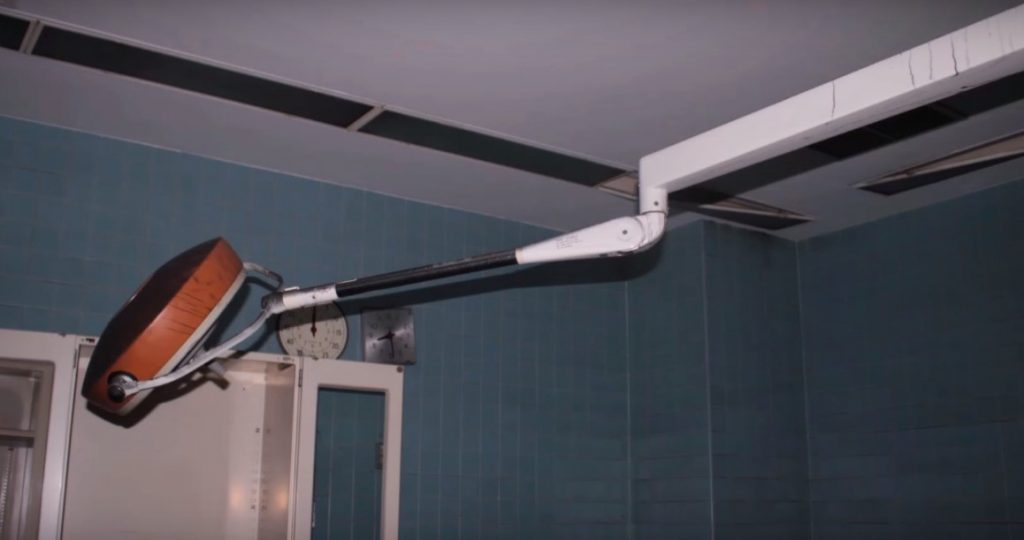 and a non-functioning morgue 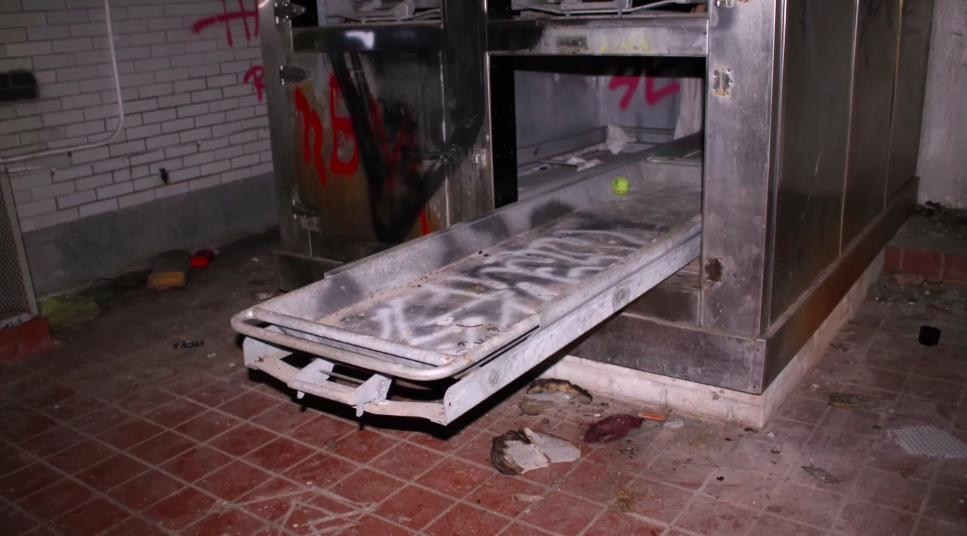 As he got pumped up with the adrenaline rush as he went further inside of the hospital to film, he suddenly heard a distant cry coming from the a room on the third floor.

While most people would jump up and ran away at the spooky crying sound, Joshua, however decided to go on detective mode and went closer to the sound 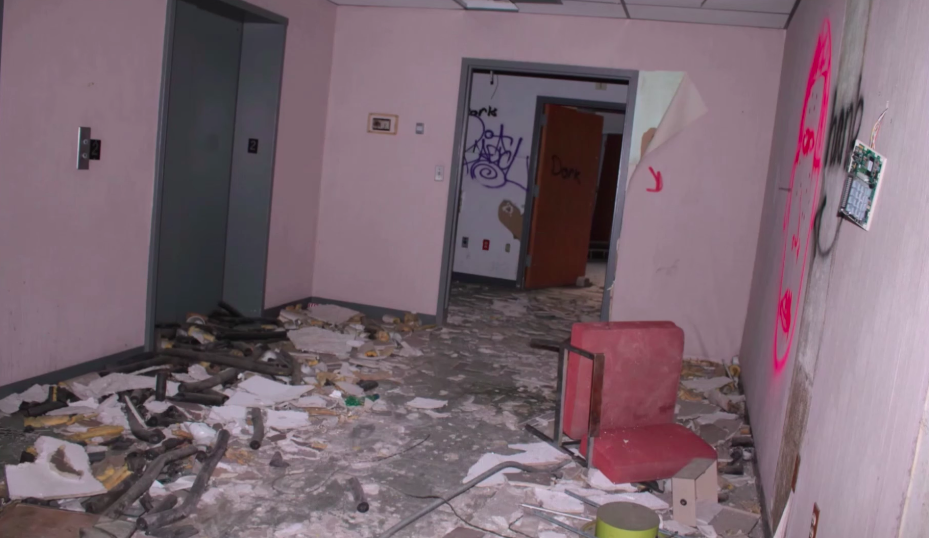 As Joshua went closer, he realised that the sound sounded very familiar. His first guess was that a kitten was trapped inside somewhere and crying for help.

It turned out that his guess was right! A kitten was certainly trapped and crying for a help.

The kitten was stuck at the bottom of the heating ducts 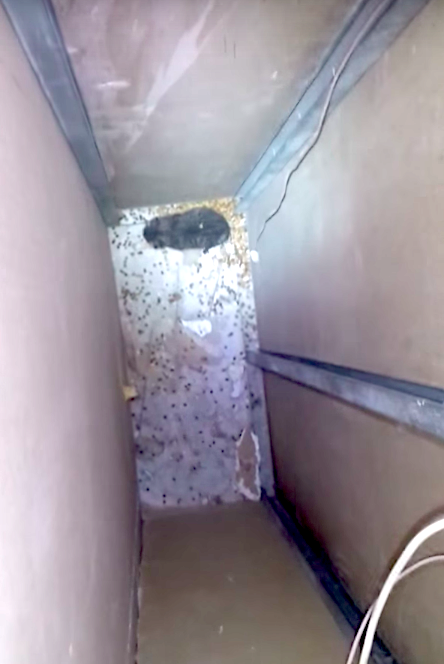 “I realized there was a kitten trapped on the third floor” 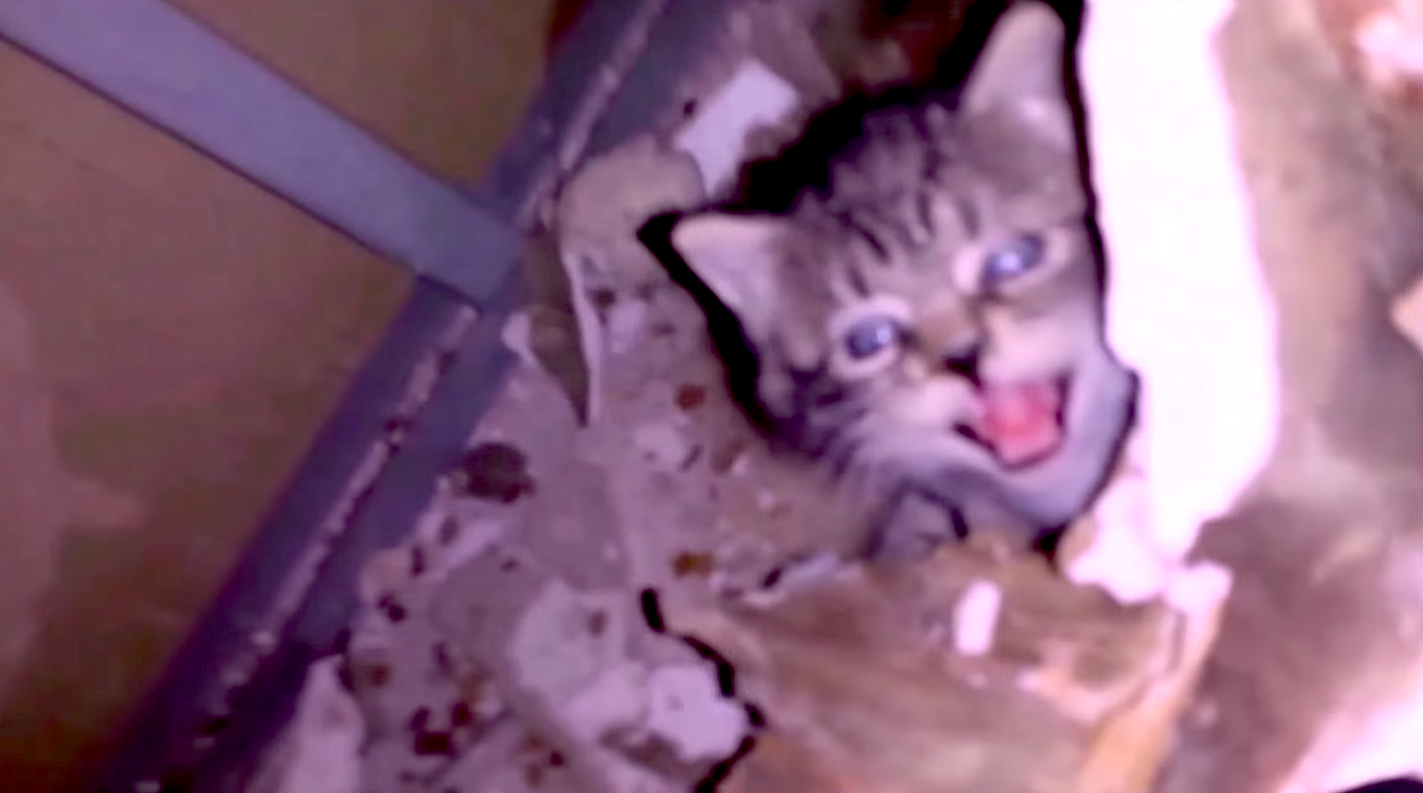 “But couldn’t quite figure out where; at first I thought he was in the heating ducts,” Joshua wrote on his YouTube channel 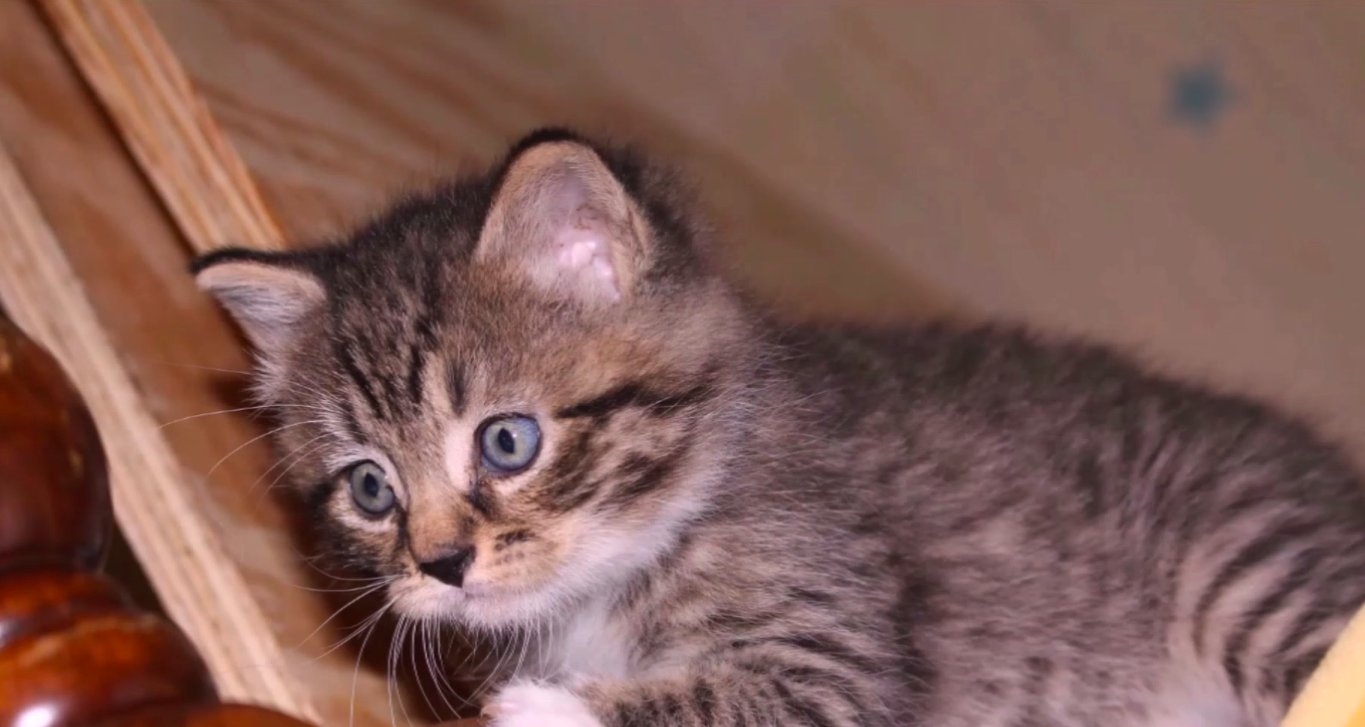 Luckily, Joshua discovered the kitten just in time. However, his adventure did not end there as he was unable to reach the bottom of the heating duct.

A man feeds a white stray dog that keeps following him...