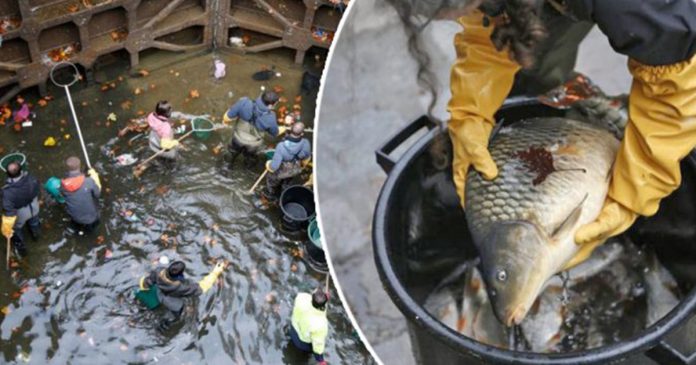 The Canal Saint-Martin is one of the oldest and most beautiful waterways in Paris. Even though it is located in one of the city’s most exclusive neighbourhoods, the 10th arrondissement, it is also one of the dirtiest canals.

The canal was first build by none other than the famous Napoleon to provide fresh water throughout the city. Now, the canal is surrounded by thriving neighbourhoods and gains rising popularity among locals and tourists for its lively nightlife.

The last time the 4.5-kilometre canal was cleaned out in 2001, over 40 tons of rubbish was discovered on the bottom of the waterway.

Since it has to be cleaned out periodically every 10 to 15 years, the city authorities decided to clean out the canal in late 2015 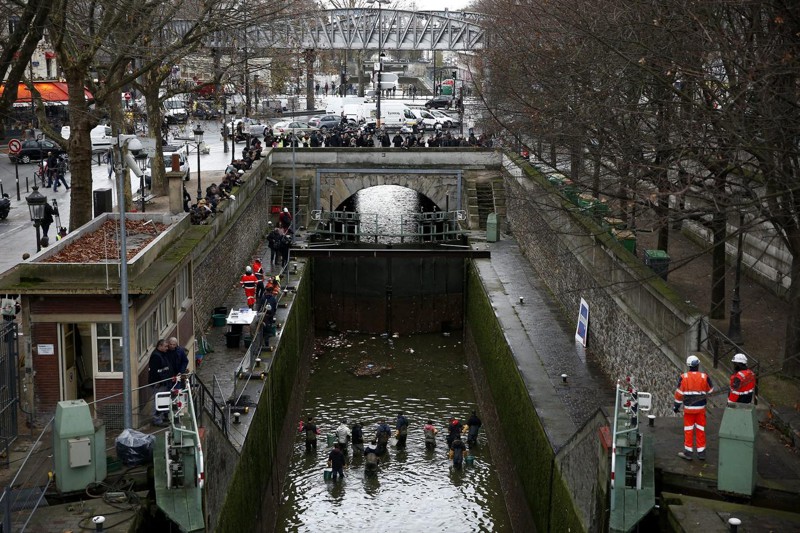 First they needed to drain the canal which can hold up to 90,000 cubic metres of water. 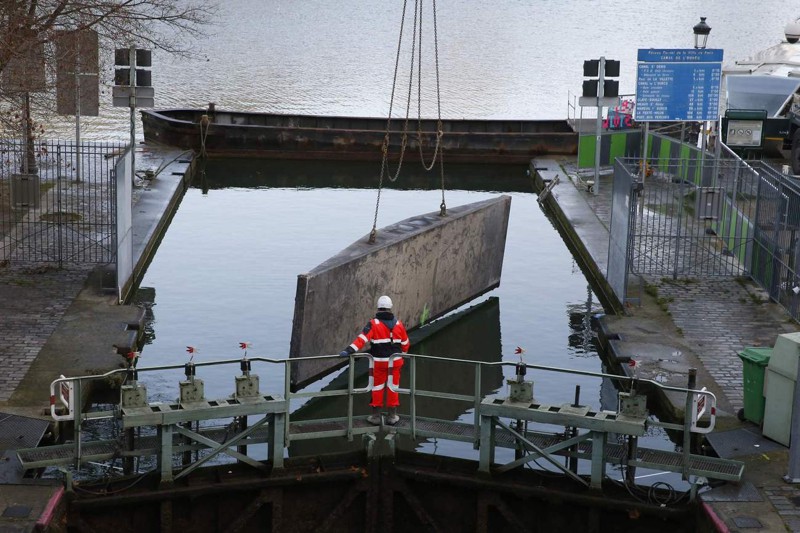 When the team first drained the canal, they managed to catch 4.5 tons of trout, carp and bream which have made the canal as their home 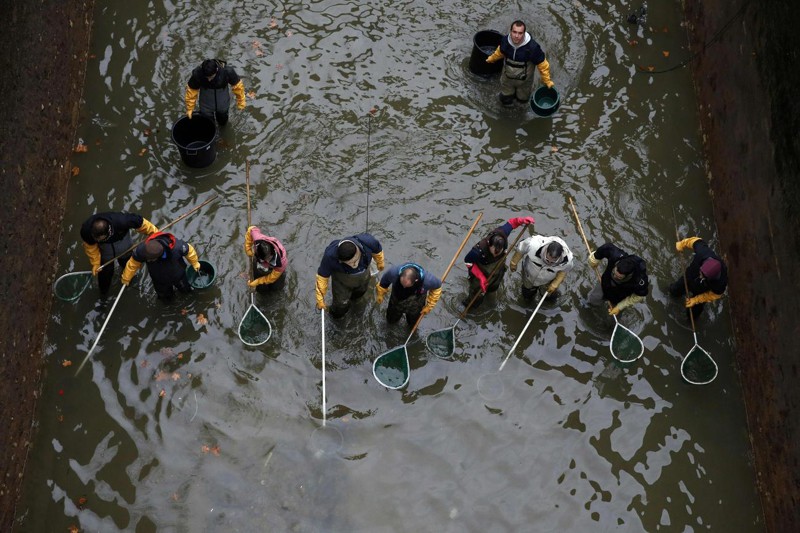 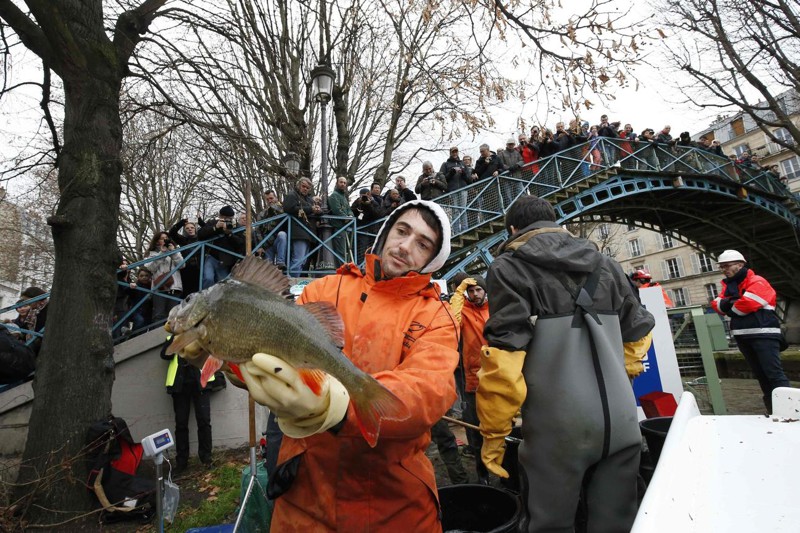 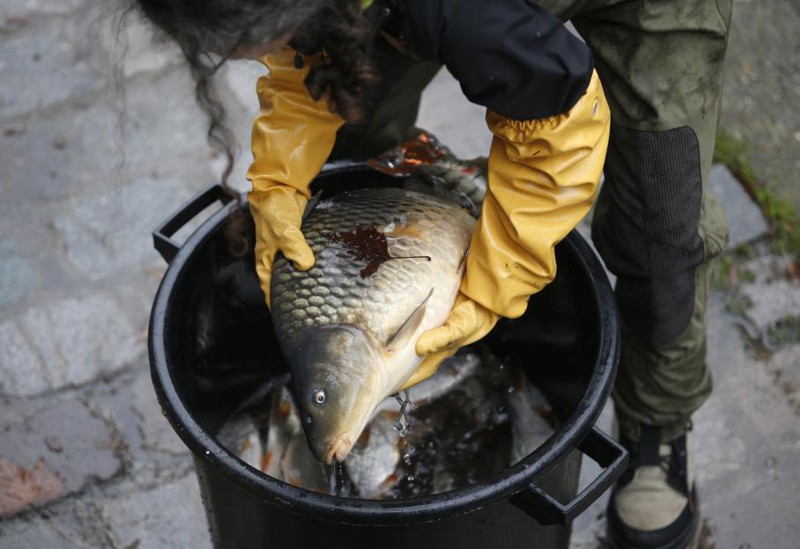 Three days after that, the canal was fully drained and to their surprise, they found thousands of artefacts covered in mud at the bottom of the old canal! 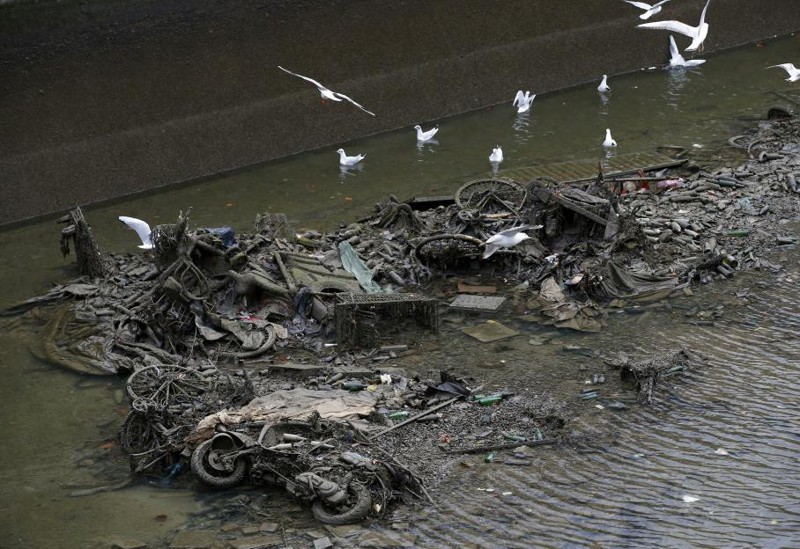 The objects included hundreds of bicycles, wine bottles, old camera, radio, scooter and even a pistol! The team later handed the pistol they found to the police 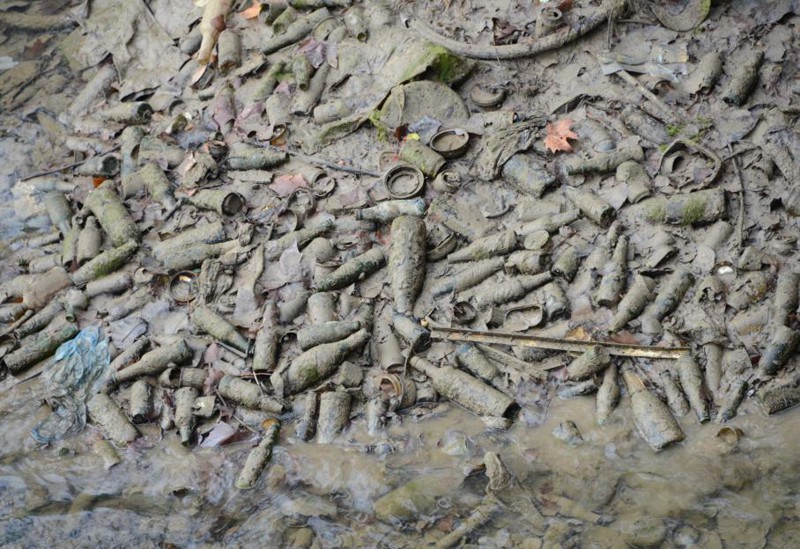 An abandoned scooter was revealed when the canal was fully drained 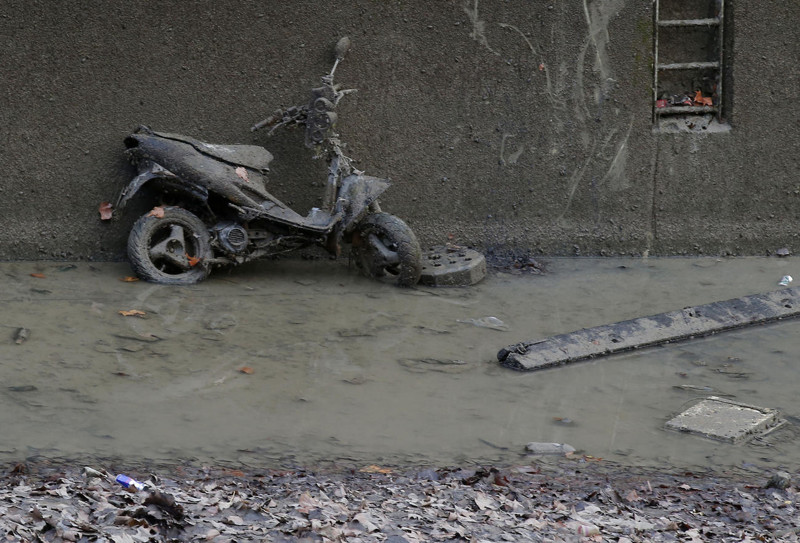 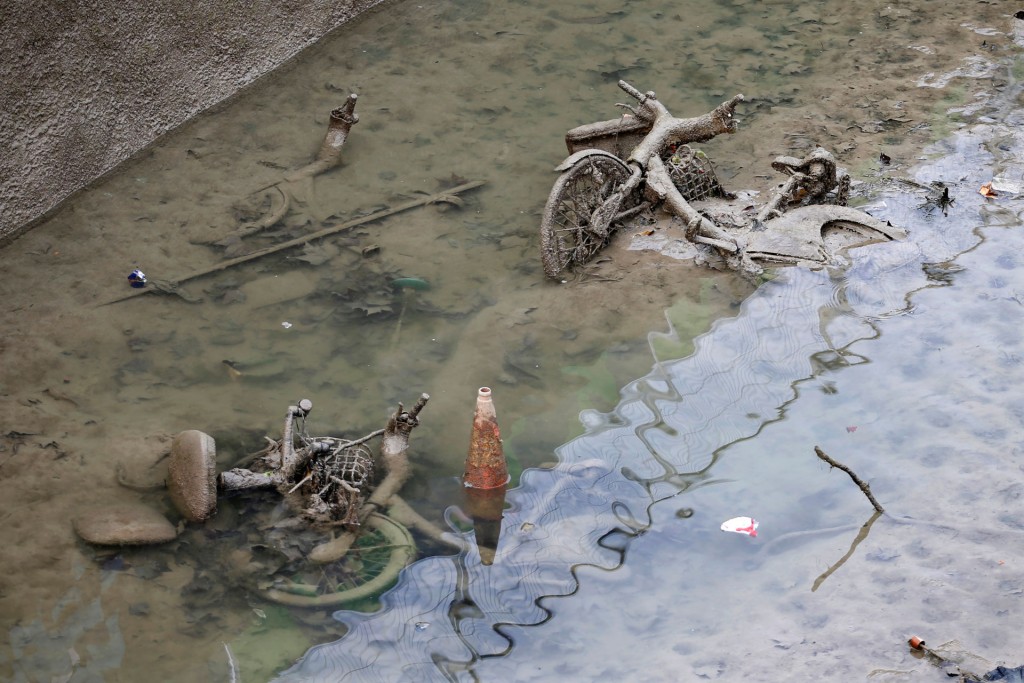 The massive clean-up has cost the city USD 9.6 million and it was remained drained for three months 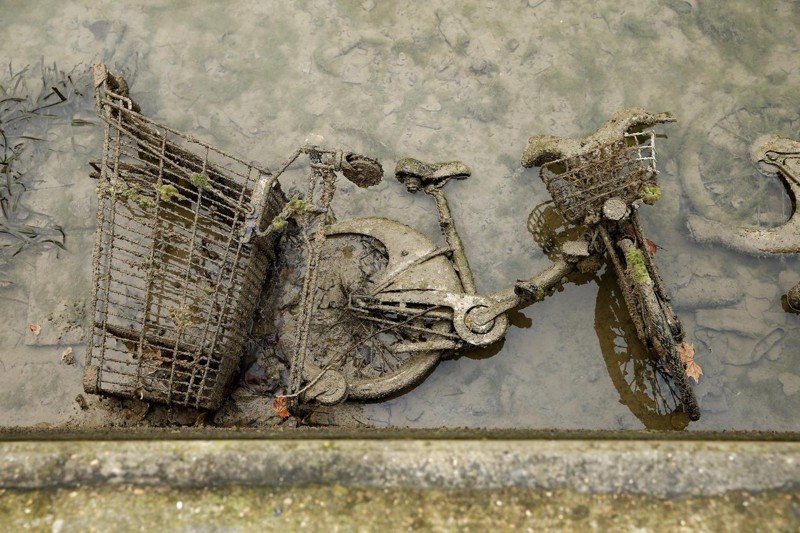 Apparently, not only old objects were found as shown here in the seemingly recently dumped scooter 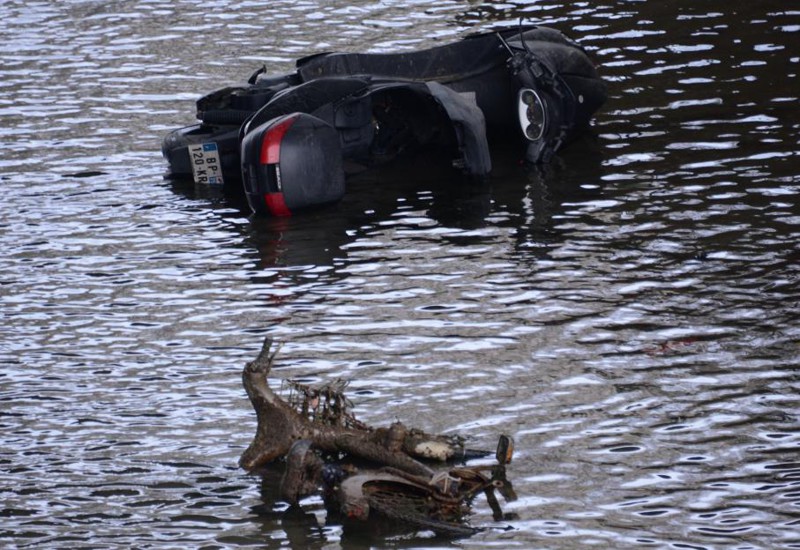 Adding to the long list of the discoveries, a hand phone was also found during the clean-up 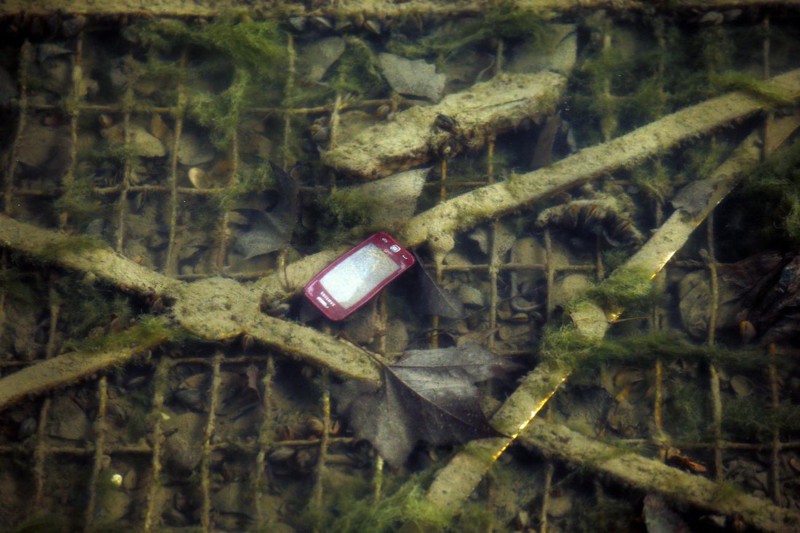 Along with an old radio 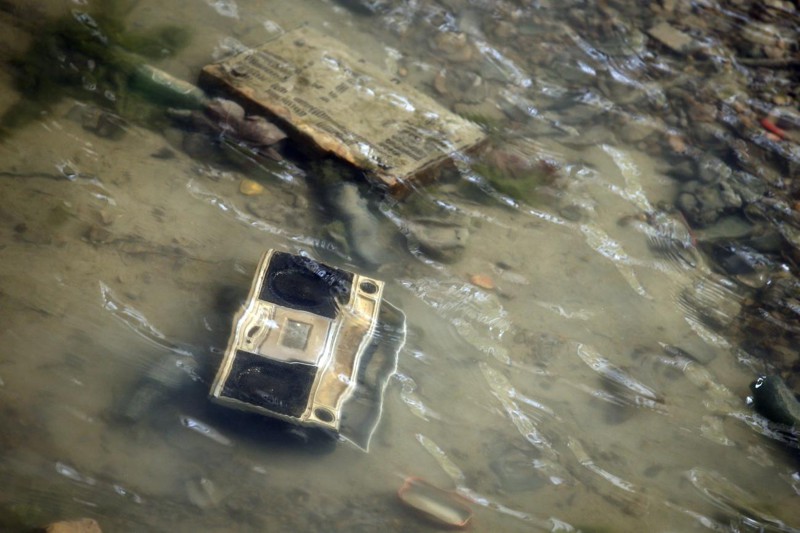 And an antique model of camera 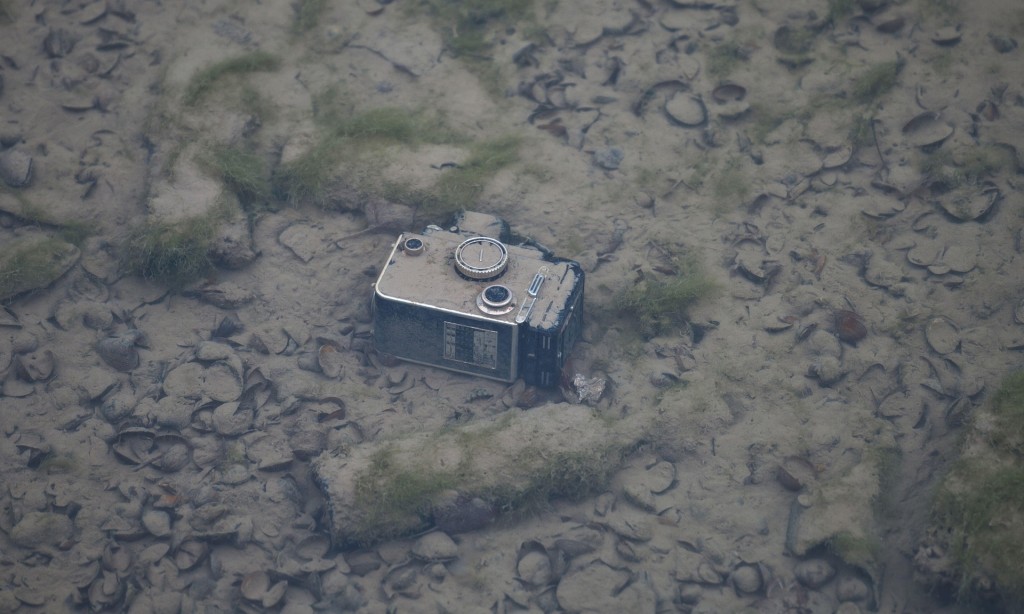 Some of the objects found in the canal were really surprising like these objects here; a bed frame and a chair 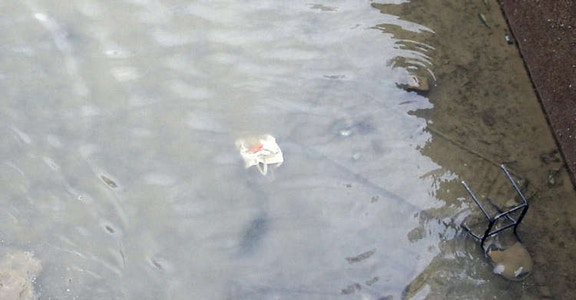 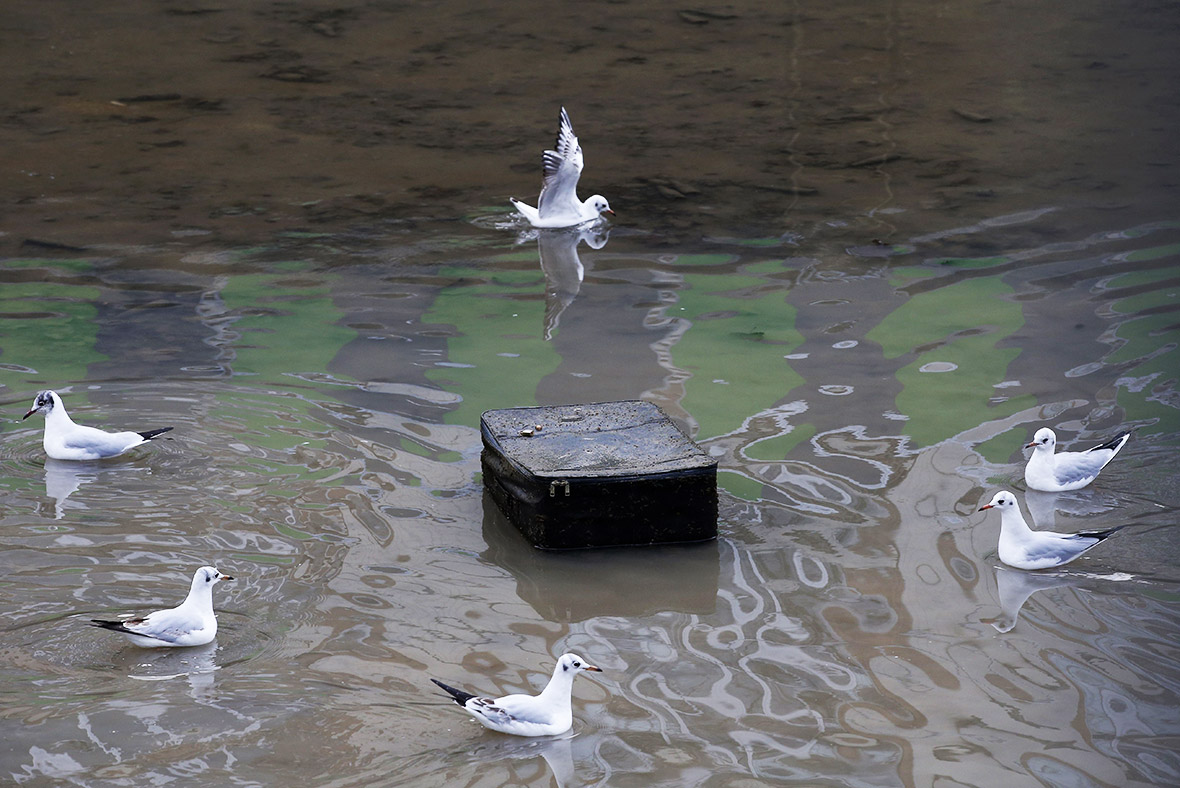 One of the items found; rusty toilet! 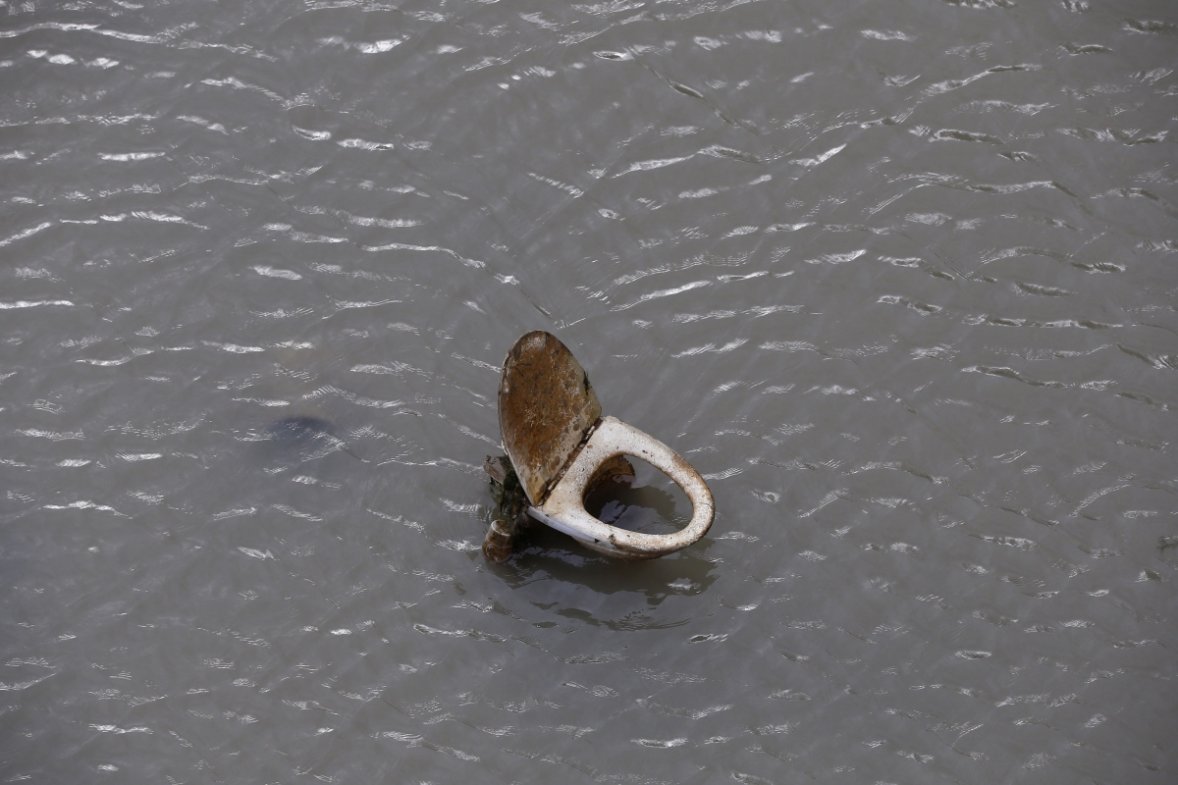 Residents said that the peculiarity of the items found in the canal may have been largely contributed to the popularity of the area with its thriving nightlife which brought damage to the canal.

A social media campaign was later launched in conjunction with the major canal clean-up to raise awareness about the damage vandalism and drinking brought to the area. The deputy mayor, Celia Bauel who was in charge of the environment advised the locals to avoid throwing objects into the canal in the future after the cleaning was finished.

“If everyone mucks in and avoids throwing anything in the water, we might be able to swim in the canal in a few years, as in numerous other European cities,” she told Le Parisien.