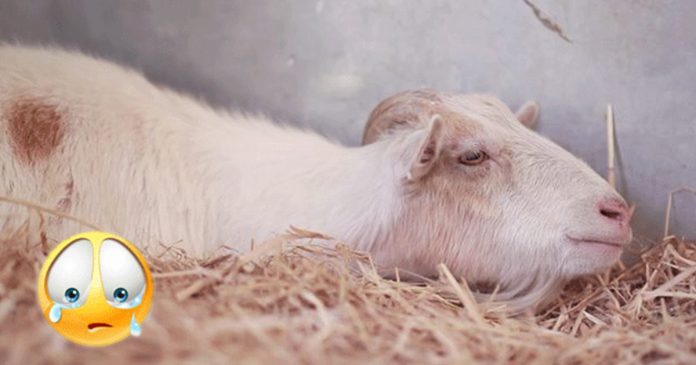 In most cases, abandoned animals look significantly healthier and happier after they are rescued. However, this goat apparently got depressed and went on a hunger strike just after he was rescued by the animal welfare officers rescued him! 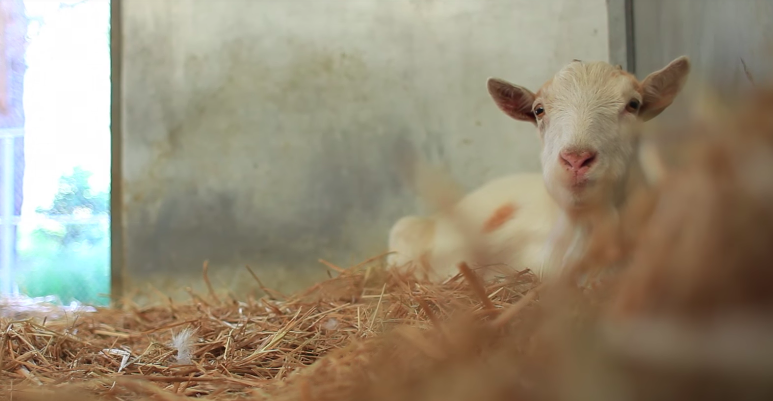 The goat who is called Mr. G evidently slipped into depression because he was separated from his best friend, Jellybean The Donkey 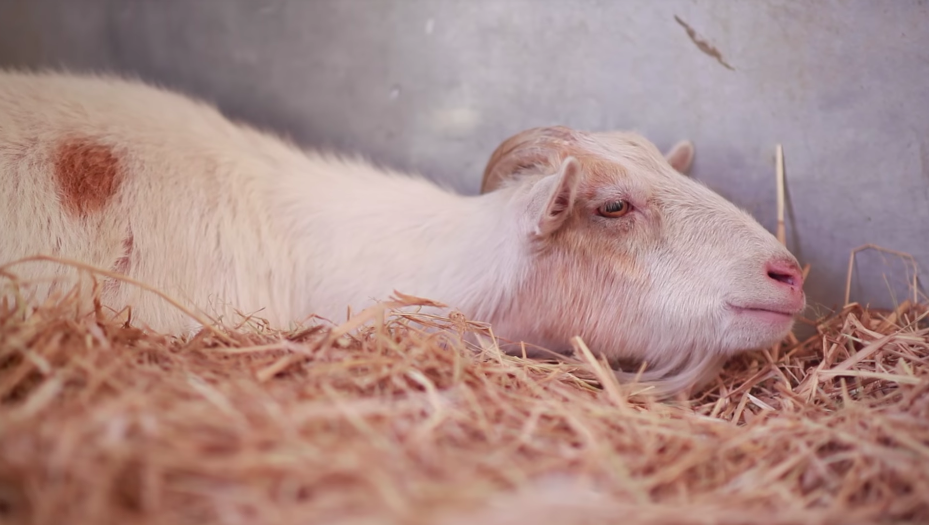 They were separated when the welfare officers rescued them and sent them to different sanctuaries. Both of the animals were found to live in terrible conditions which were deemed unfit for animals.

According to the staffs at Animal Place Rescue Ranch in Grass Valley, California, Mr. G had refused to eat anything.

The 10-year-old goat also had depression 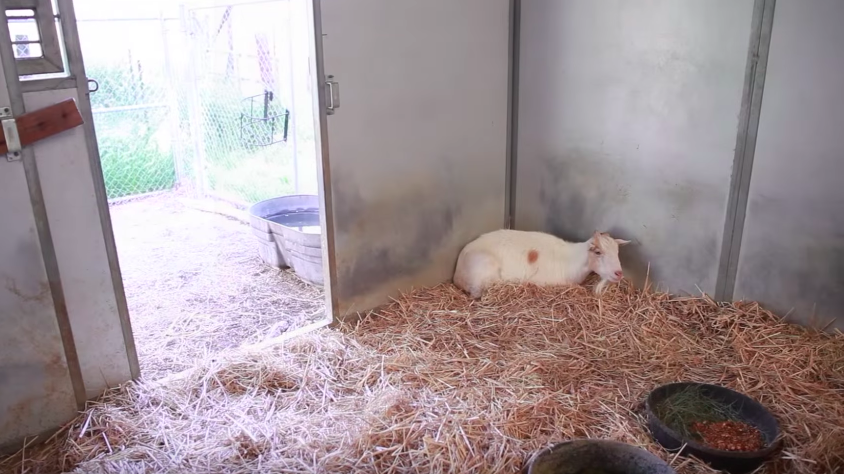 As soon as they found out the reason of his hunger strike and depression, the staffs then tried their best to track down Jellybean. 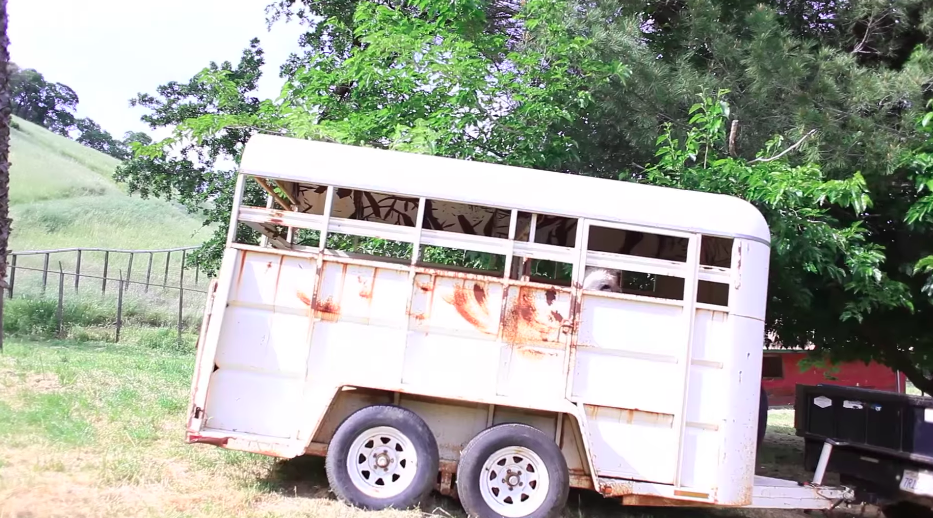 When Mr. G reunited with his old best friend, Jellybean, he started to eat for the first time since he was sent to the animal rescue ranch and regained his health 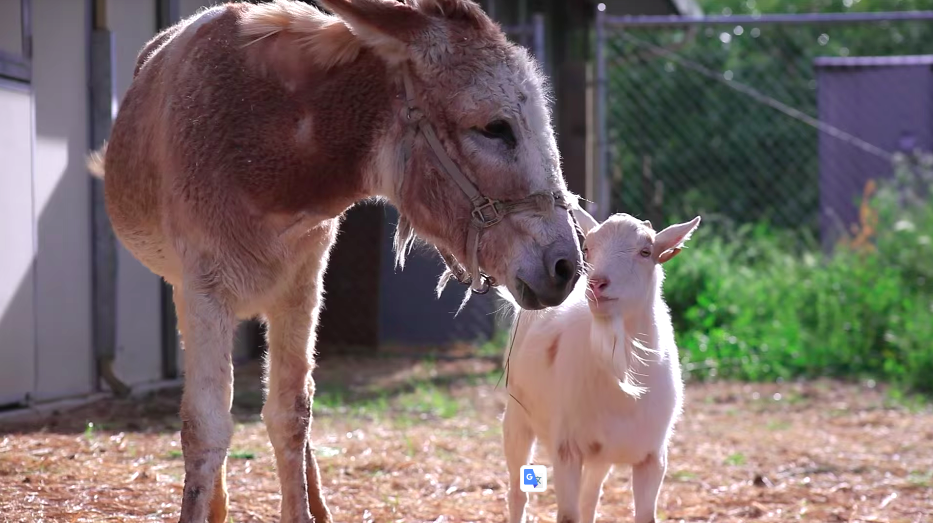 When asked about the amusing incident, Animal Place responded, “Never doubt the depth of emotions other animals possess.”

“Mr. G’s grief was as deep and mysterious as a human’s. His joy at reuniting with Jellybean was as beautiful and inspiring as a human’s,” they said 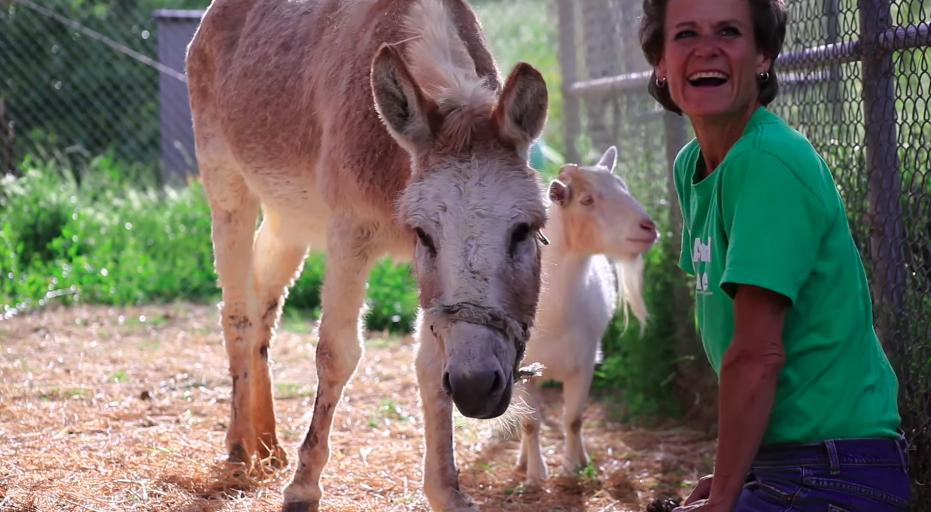 Watch the sweet reunion of Mr. G and his best friend, Jellybean here

Obese cat who once weighed 39 pounds had to go on...