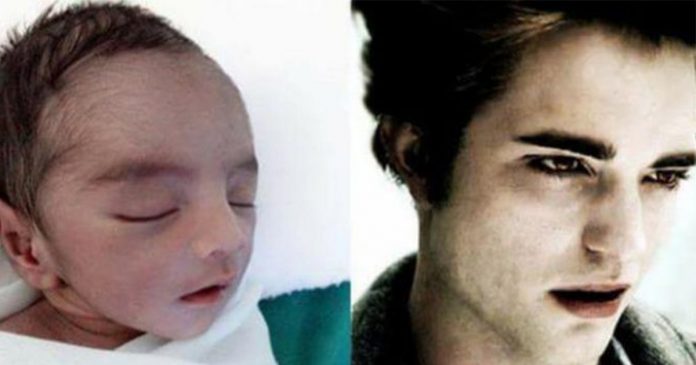 Recently, a new mother from Thailand was in for a delightful surprise when photos of her newborn went viral on social media. The baby who was born prematurely during seventh month of pregnancy has a gorgeous look that resembles a Hollywood star!

After the baby’s photos made rounds on social media, many people commented that the baby looks similar to Twilight actor Robert Pattinson. 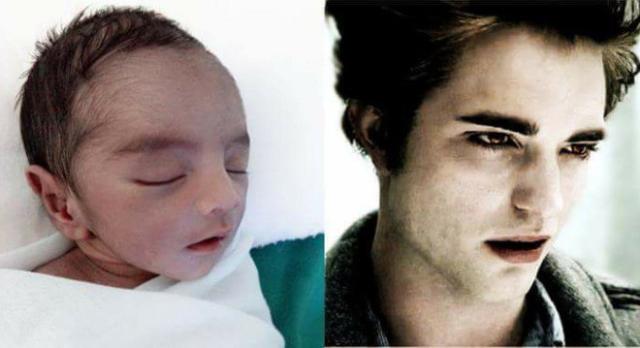 Even though the new mother was happy with the offers due to her son’s good looks, she rejected the offers as she wanted her child to live a normal life and to grow up like other children 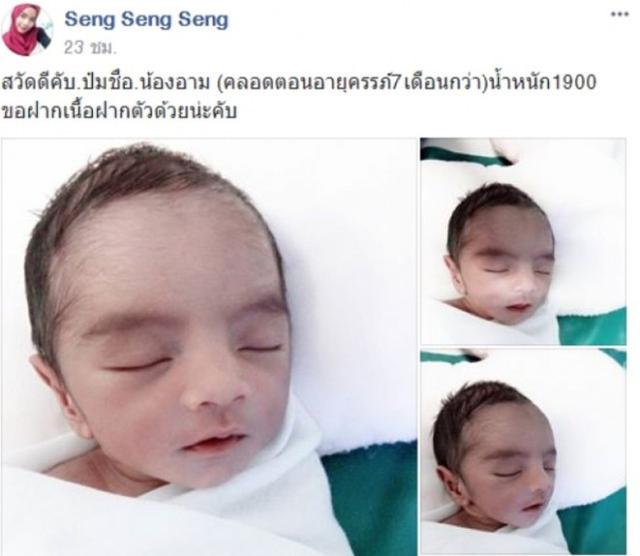 Apparently, the baby got his handsome looks from her mother who looks equally stunning 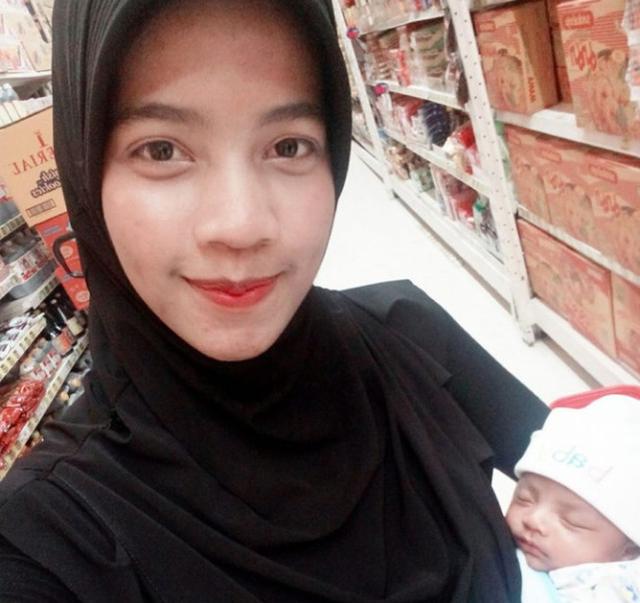 It is obvious that he got her big, dolly eyes and defined jawline from his beautiful mother 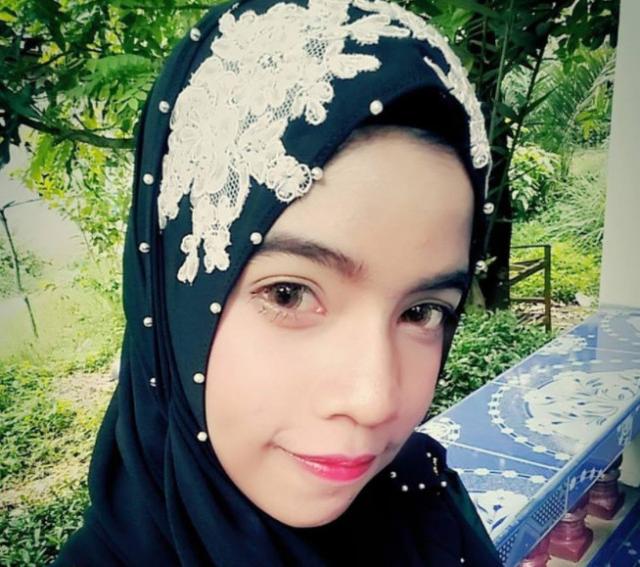 We wish that the baby will grow up to be a successful and handsome man. We look forward to seeing him in the future!