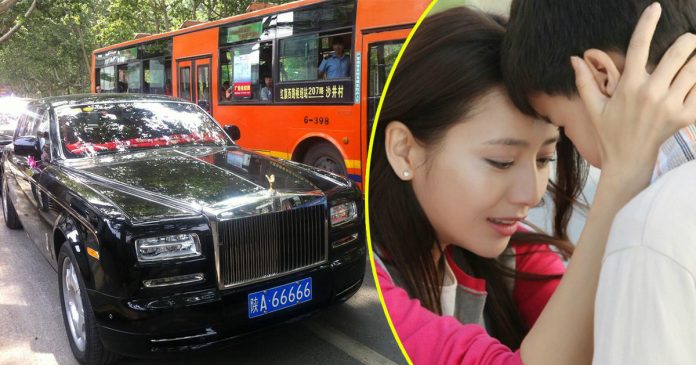 Once, there was a man who decided to move to a big city to find a job. He promised to his wife and his child that getting a job meant that he could support his family and thus, change their lives for better.

His wife agreed with his decision so she let her husband to move to city, leaving her behind with their only son. Since her husband was gone, she always felt lonely and she missed him so much that she waited for his return every day.

His wife then became anxious as she could not reach her husband. There times when she tried to find her husband but to no avail.

At last, the wife had to sell fruits in the market to support her family 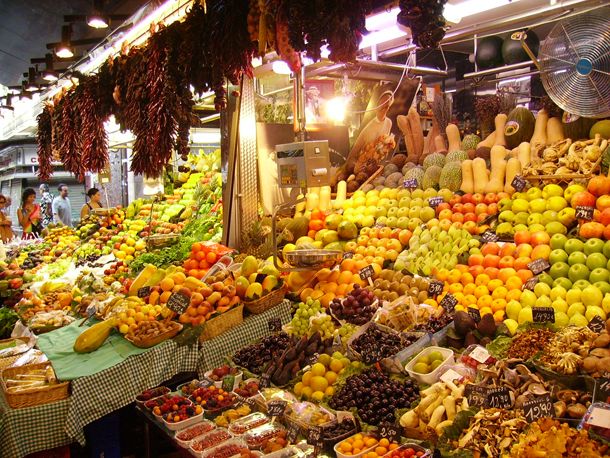 Even though she went to the market at dawn and came back home late at night, she barely got enough profits.

Three years went by and suddenly, the man showed up at their house with an expensive car.

Looking at how rich the man became, their neighbours thought that the woman’s suffering would come to an end and that the man was coming to pick up his family 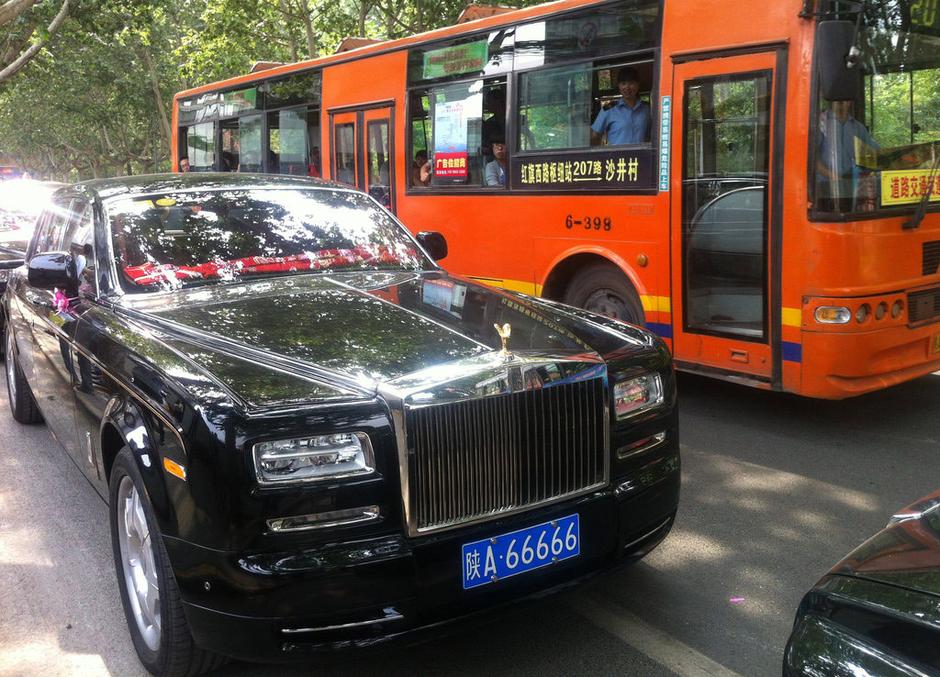 However, that night, the man told his wife that he only came back to divorce her. The man said that he did not love her anymore after years being separated.

The truth was the man already had a young and beautiful girlfriend who lived with him in the city.

The man’s words shocked her to the core. The woman could not believe what the man said. “Is it true that there is no love between us? Would I still wait for your return every day if it was not for love?”

“I never said that you should wait for me to come back home. Whatever it is, I have got to divorce you tonight and I no longer love you,” the man replied cruelly.

“It is up to him whether to stay with you or to follow me to the city. I do not care.”

The woman then agreed. She was confident that her son would choose her. After all, she was the only who raised him while her husband was gone.

On the day when they wanted to file for their divorce, the judge asked their son about which parent would he want to live with after the divorce.

The judge was surprised to hear his decision so he asked the son the reason he chose his father. “Because my father is rich,” the son said with a smile on his face.

“If I stayed with my father, he could afford to buy me anything that I want and desire. While my mother is so poor, she could barely afford to buy fruits for to eat.”

Furthermore, her mother used to get angry at him when he became mischievous. Hence, the son had no doubt to leave his mother to live with his father.

However, the woman did not give up.

She said to her son, “Son, why didn’t you want to stay with me? I promise you I will buy anything that you want from now on” 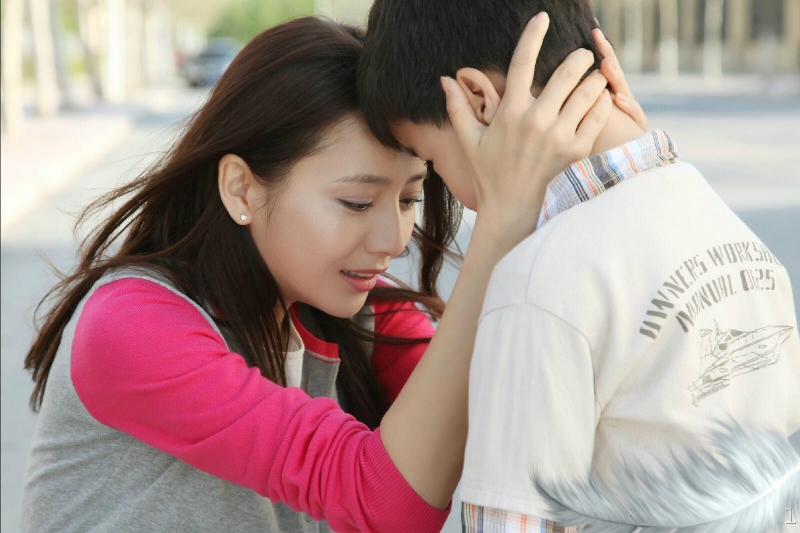 However, the son shook his head and said, “I don’t like you.”

Hearing his son’s words, the man could not help but to smile. It was a good decision that he bought his son’s good food and toys two days before.

Two days ago, the man came back to their house when his ex-wife went to the market. He wanted to bribe his son so that the little boy would want to follow him to the city. The reason was he wanted to have a child but his girlfriend was not ready yet to be a mother.

When the son told the court that he wanted to stay with his father, the woman sobbed into her hands. She felt betrayed and frustrated that his only son would choose his irresponsible father over her.

She even thought of ending her life but her heart convinced her that maybe her son would come back to her when he found out that his stepmother was not loving towards him.

Before the son moved to the city, the woman bought him food and toys. But, the son threw them away and urged his father to start the car. He did not want to see his mother’s face anymore.

The woman’s heart broke into million pieces when she saw her son did so. She continued her life as fruit seller at the market but her business became slower as she could not move on from her loss. She had tried multiple times to find her son in the city but as soon as she arrived at the bus station, she went back to the village as she did not know how to find him in such a big city. Plus, she did not even sure whether or not her son was in the city.

One day, the woman received a check of $1000 in her mail. All she knew that the check was from a person who wrote his name ‘I love you’ so she did not dare to take the money. Since that day, a check with the same amount would arrive in her mail every month. Since the woman was too poor and she thought that the giver may had the best intention for her to use the money, so the woman took the money.

One day in Spring, the woman received a letter. “How are you, mother? I know that you love me and you must have suffered a lot since I left you. Mother, I really love you and I miss you.”

“You have to know the real reason I decided to stay with father. I just wanted to help you. Father always gives me money and I thought that I could send the money to you. Then, you will never have to sell fruits at the market anymore.”

“Mother, take care of yourself. Don’t worry about me. I will definitely come back home one day. You will always be my mother and I will never leave you again. I will take you to live with me when I grow up.”

The woman could not hold her tears when she finished reading her son’s letter. She sobbed and wept terribly as she realised that her son meant the best for her. At last, she knew that her son never meant to leave her and they would live together happily one day.

A restaurant owner was so amazed by his lady customer who...

A maid who worked for a tycoon asked her son to...