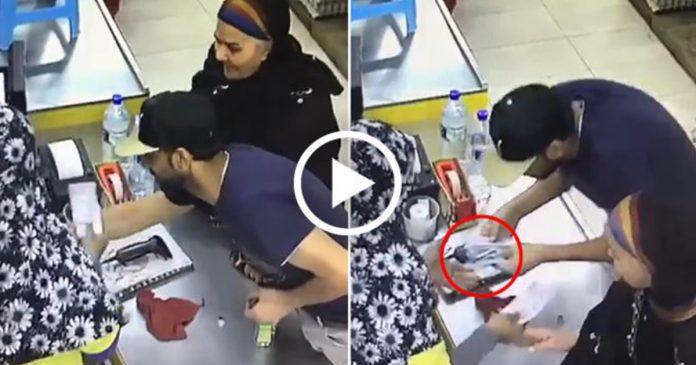 Recently, a CCTV footage went viral on social media which shows two foreigners hypnotising a lady who worked as a cashier at a supermarket. 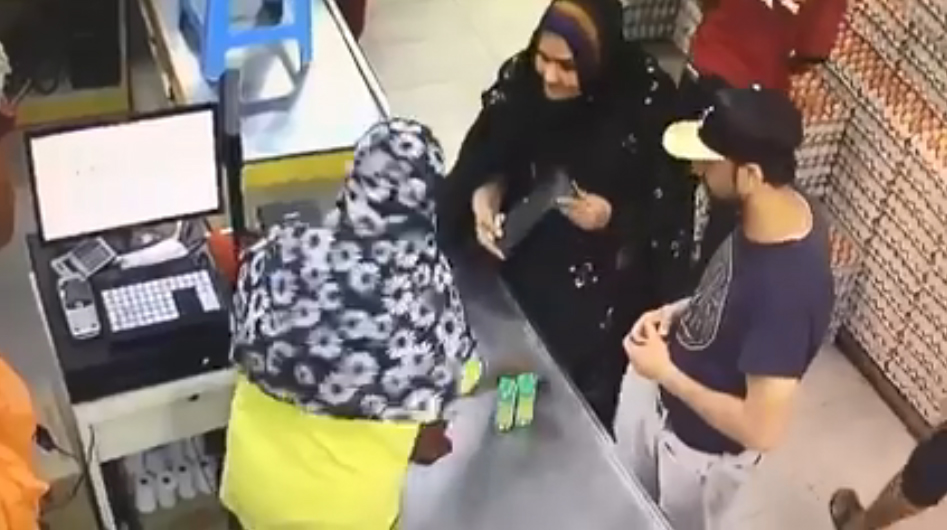 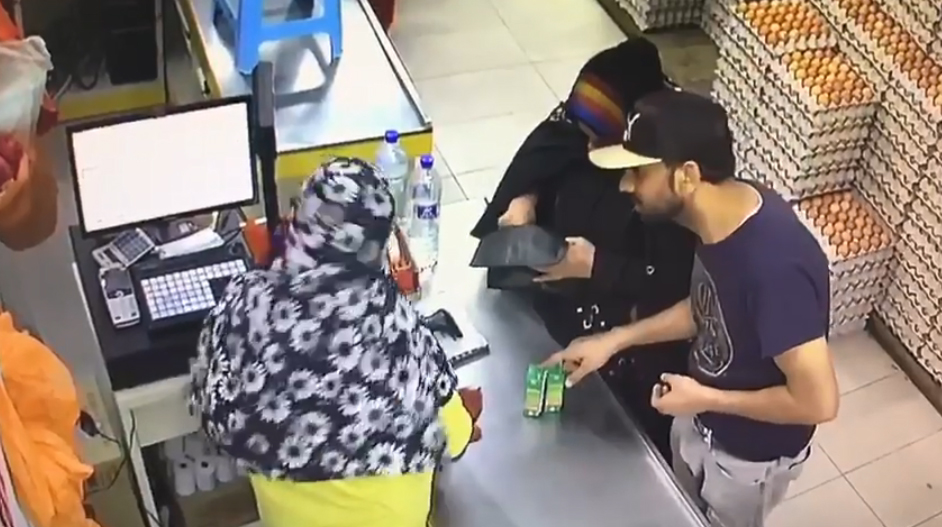 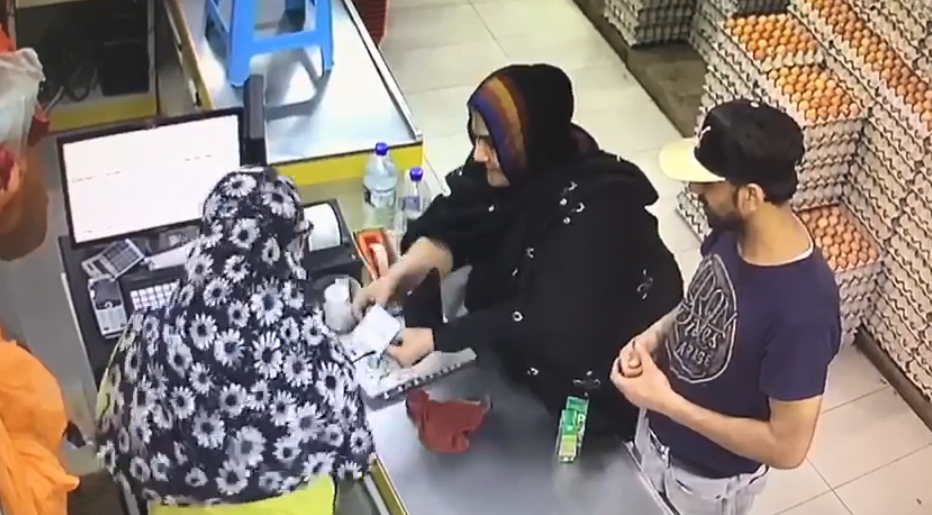 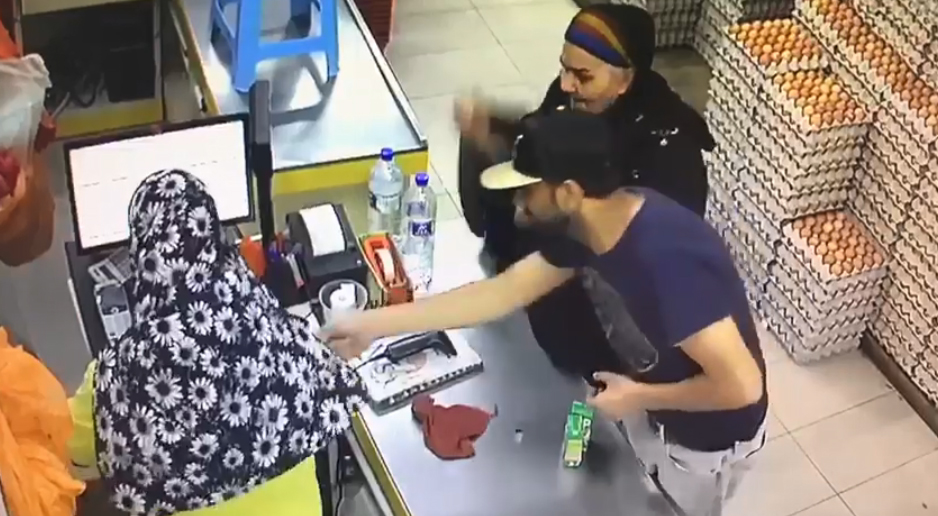 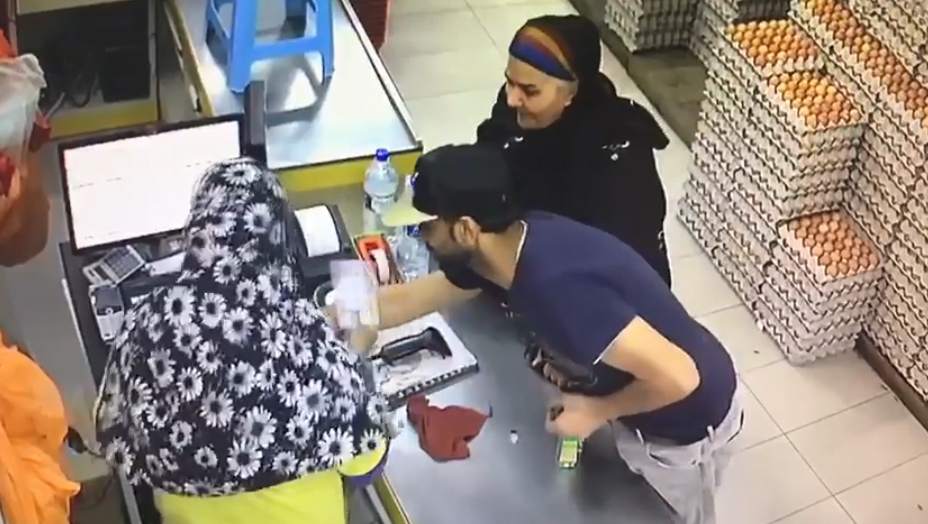 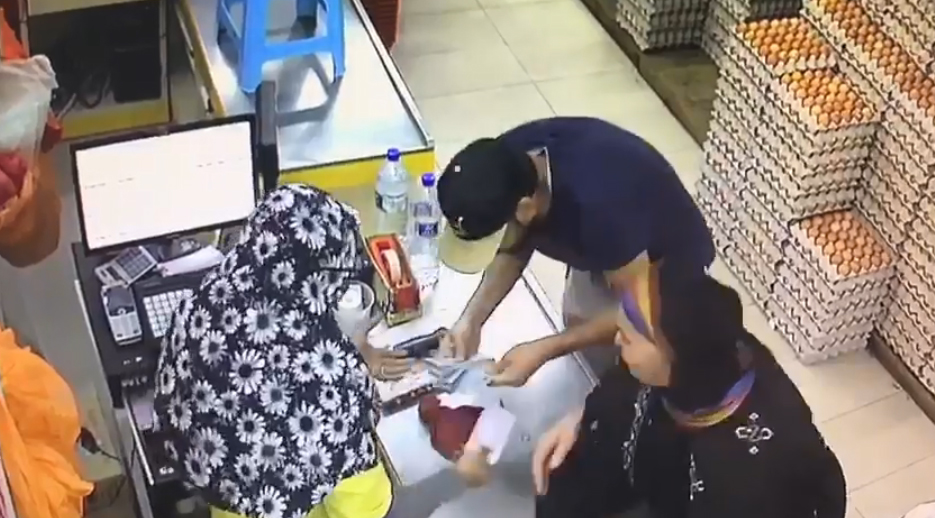 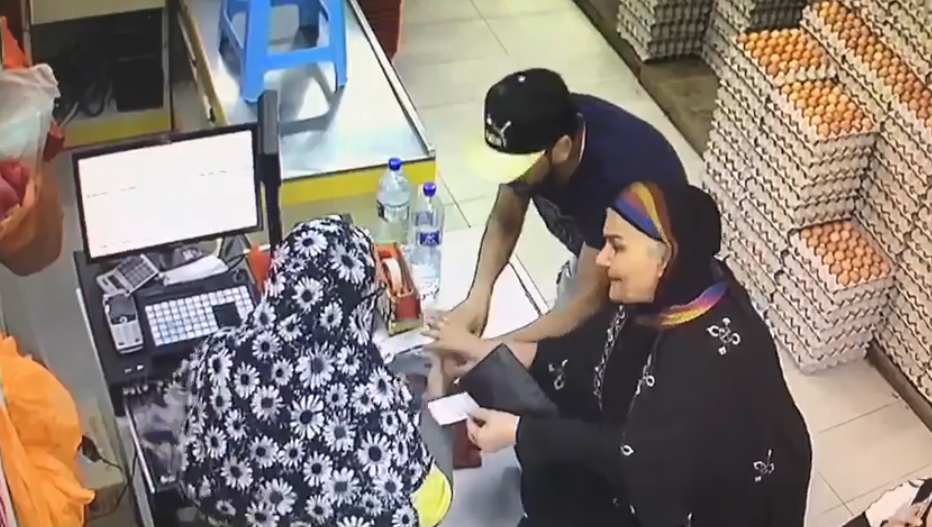 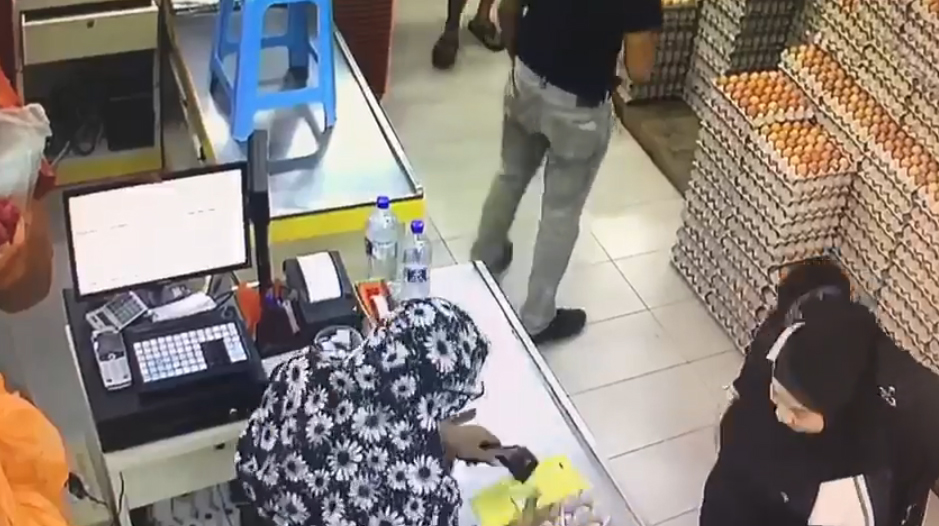 The disturbing incident which happened last Saturday was shared by the victim’s father on Facebook. According to the victim’s father who is known as Zack, his daughter claimed that she was hypnotised by the two foreign suspects which made her gave them all the cash in the register unconsciously.

Even worse, no one noticed that the young lady was under their spell when the incident happened.

The victim then decided to resign from her job as she was traumatised by the incident. Later, she lodged a police report and made a complaint to Malaysia’s The Labour of Department.

Due to the unfortunate consequences his daughter received from the incident, Zack wanted to share the video to remind the public to be alert and vigilant to avoid such incident from happening again.

We would like to remind the public to not engage in any form of physical contact or communications with suspicious strangers.

Adorable duet between an Irish girl and her little brother who...