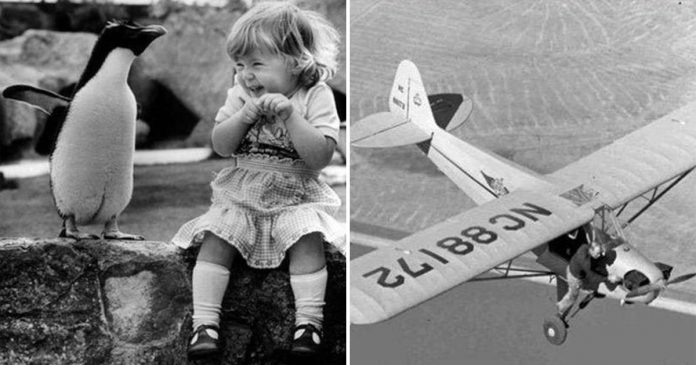 Photographs may be one of the few mediums that still remains popular among people to capture special moments in their lives. Even way back when photos were only in black and white and computer software and digital camera were yet to be invented, they could still reflect the historical traces of past era.

Even though the photos from these eras are easily spoiled and requires high-level of maintenance, some of them managed to survive half a century and let us take a glimpse of what really happened ages ago.

Even though they are not important historical events as written in our history textbooks, these events are still surprising to look at in this modern world.

▼ In 1946, Romanians used bears to treat their waist pain 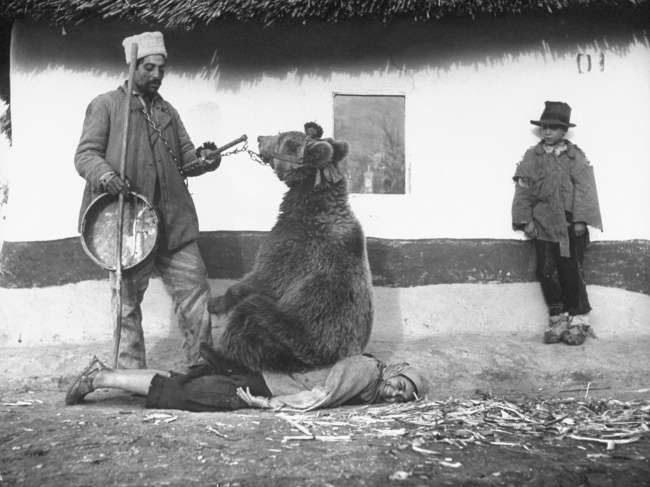 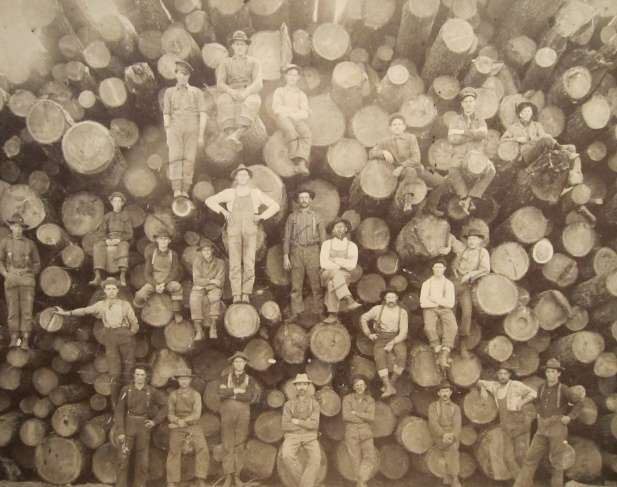 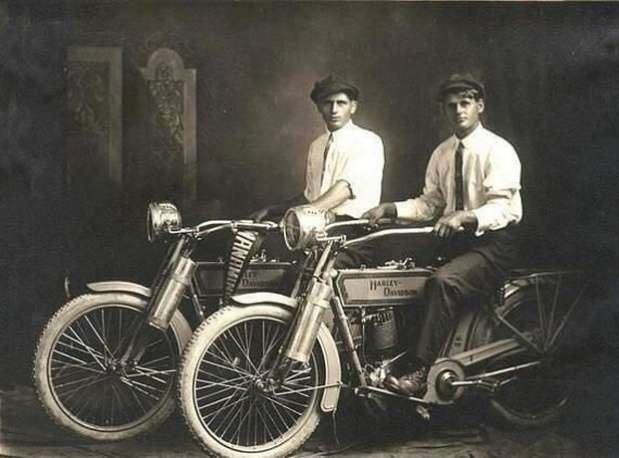 ▼ In 1885, the revealing of the face of the Statue of Miss Liberty 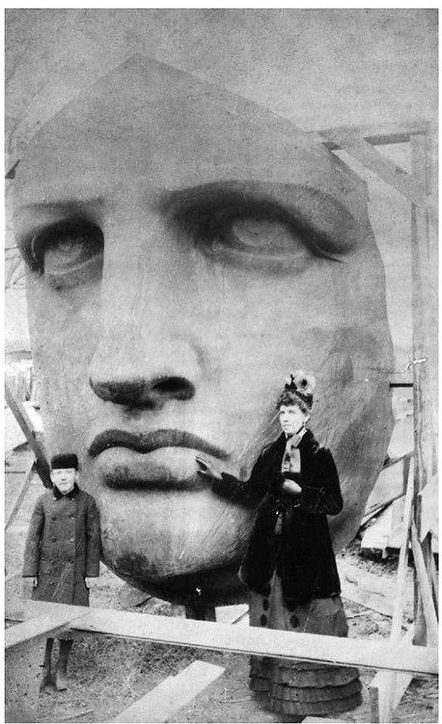 ▼ In 1948, this man broke the world’s fastest speed record with this posture ▼ 1958 Hamburg, Germany. An idea that came from a dream became a reality when 17-year-old Bianca Passarge wore a cat woman’s costume and danced on glass bottles 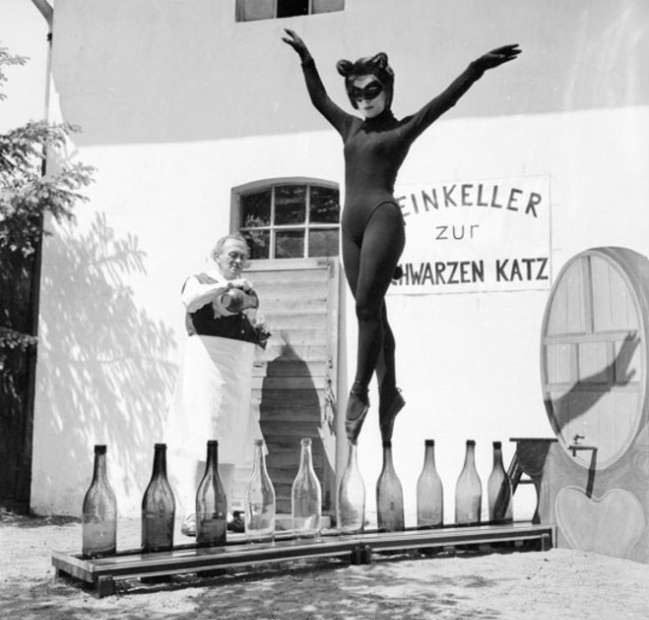 ▼ The last picture of now extinct Tasmanian Tiger in 1933 ▼ A pilot attempting to restart his planes engines in mid flight 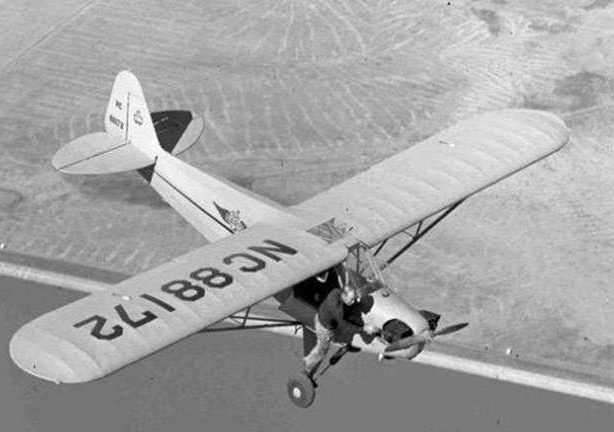 ▼ In 1956, ducklings became a medical treatment for humans 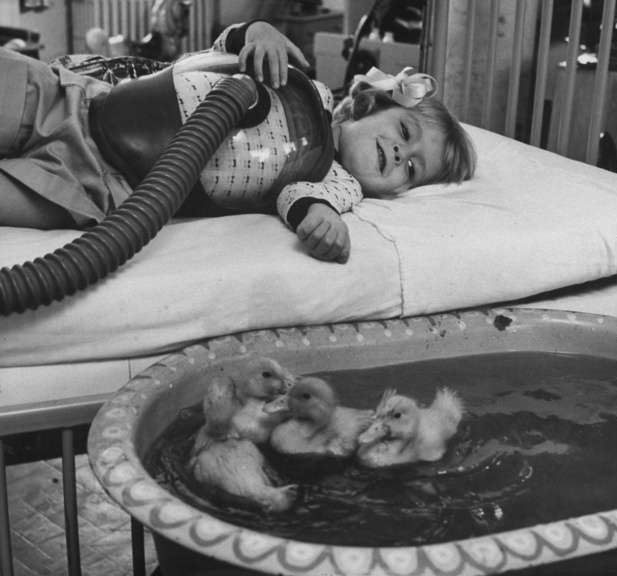 ▼ The filming of the lion’s roar for Metro Goldwyn Mayer 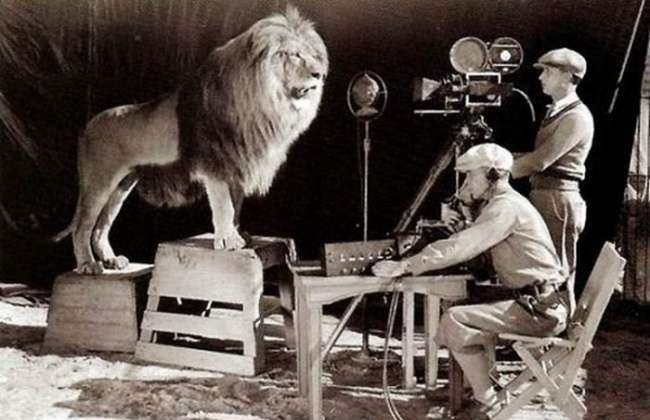 ▼ A little girls first meeting with a penguin ▼ The original mascot for the Michelin Manufacturing Company 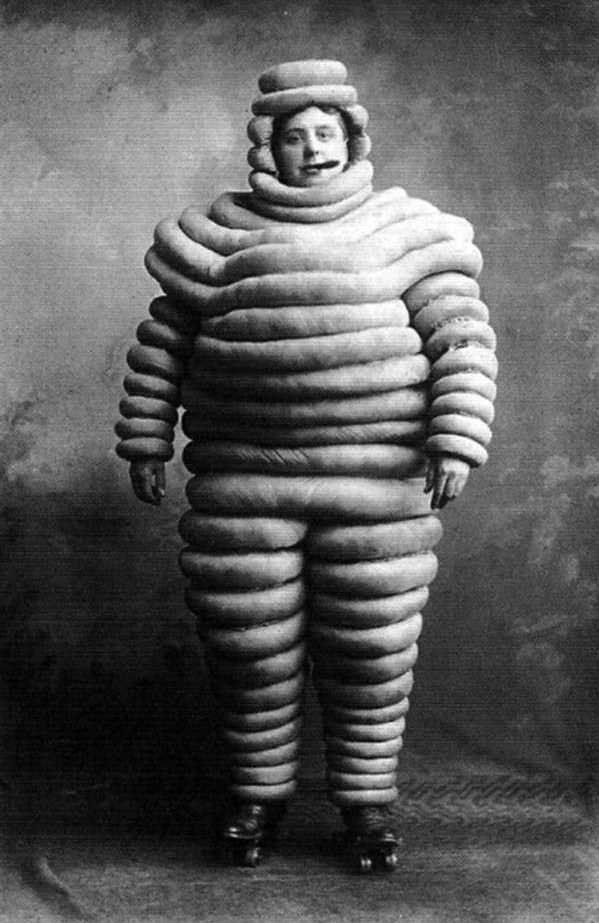 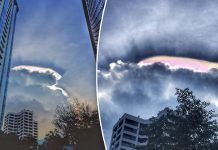 Man from Hong Kong flies to the Philippines to take care... 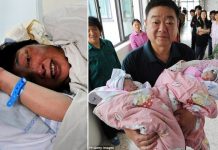 ABOUT US
GoodTimes provides you interesting daily feeds of touching stories and news.
Contact us: goodtim[email protected]
FOLLOW US
© Copyright by GoodTimes
MORE STORIES