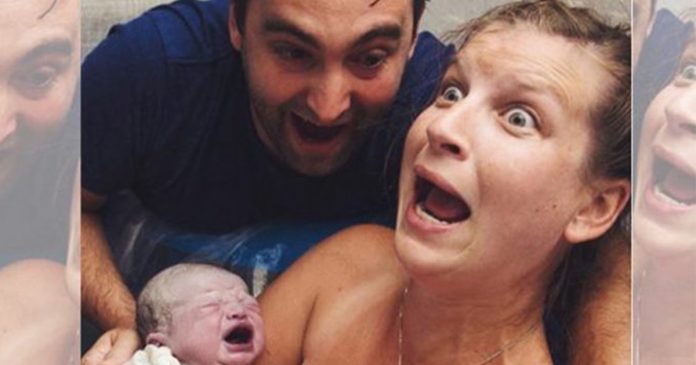 California mom Kim Guiley had always dreamed of having two children—one boy and a girl. After convincing herself that wasn’t in the cards, though, when she finally delivered her second child, the moment of truth was captured on photograph, and it was epic!

Guiley and Travis, her husband, were already the proud parents of a happy little girl named Hazel when, in late 2015, they found out they were expecting baby number two 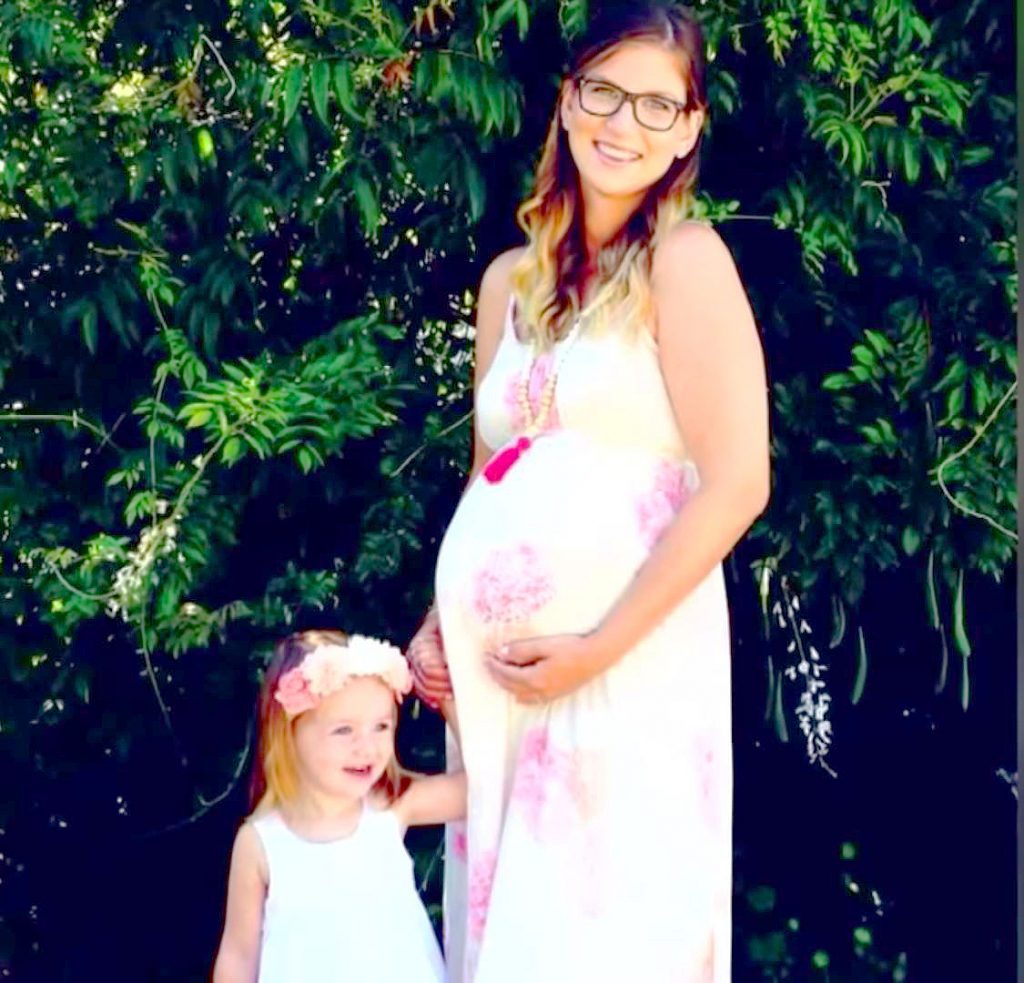 The couple were naturally thrilled at the potential opportunity that their baby might be a boy, but opted not to learn the baby’s sex until it was born. They had lost another baby to a miscarriage when Hazel was younger, and now, they only cared about having a healthy baby—not its sex.

For Guiley, though, there was an overwhelming feeling that the little one was going to be another girl.

For the entirety of the pregnancy, Guiley and her husband knew anything was possible, but she just couldn’t shake the feeling.

She convinced herself thoroughly, despite their insistence on keeping it a surprise

The couple mentally prepared to become the parents of two daughters, going as far as to pick out a girl’s name for the infant in the months leading up to the actual birth.

Guiley is a doula by trade, and used her vast knowledge of delivery to aid herself in having her second home birth.

Then, on the day of delivery, the couple were given a real shock

Can’t stop laughing at this awesome capture by our birth photographer @susannahgill_photostorytelling… After a lifetime of dreaming about one of each, but months of feeling so strongly that we were having another girl, this is the moment we discovered Theo’s sex!!

She labored first in their living room, as she described on her Instagram account, then moved to the birthing tub set up with a doula of her own where, at last, she delivered their long-awaited baby number two.

When the doula placed the newborn in Guiley’s arms after a healthy delivery, though, the exhausted mom couldn’t keep the shock off of her face … she had delivered a healthy baby boy!

She posted the photo taken of her on her Instagram later that day, that moment of shock and realization upon looking between her baby’s legs.

They named him Theo 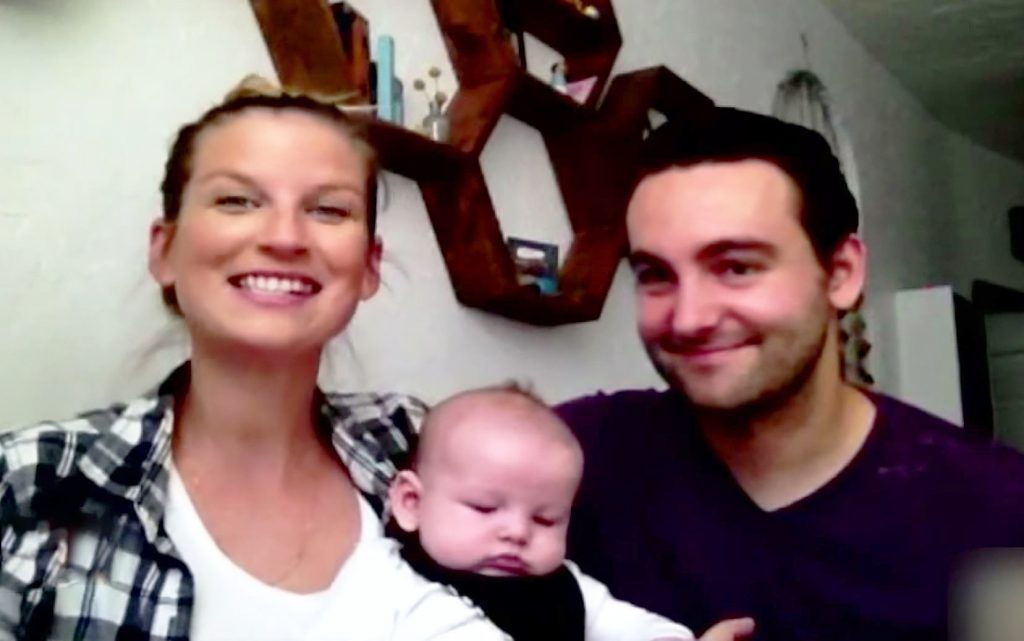 As she wrote, she had always hoped for the same one boy/one girl sibling set that she had grown up with in her own home, but in the months leading up to the birth, she was fully prepared to have a girl.

Guiley was incredibly grateful for her birthing photographer Susannah Gill, who managed to capture the moment in time perfectly.

Watch this surprising story in the video below: