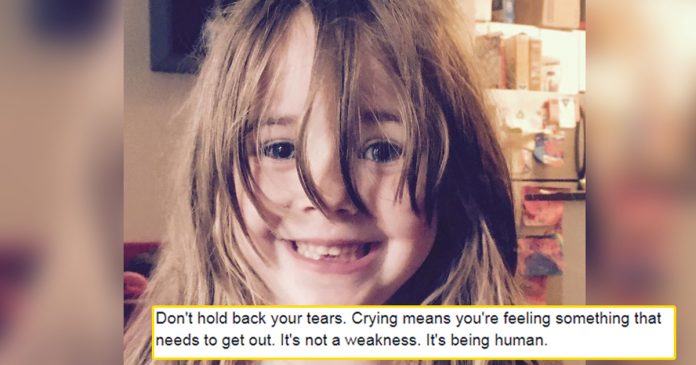 The status of women has changed over the centuries and only recently are we seeing a positive development in the overall position of women in society.

Previous centuries would argue that the lack of women’s participation in the social, economic and political spheres was due to their natural timidity and their preference to fulfill their primary need to carry out their roles as caregivers and homemakers.

Things have turned for the better in the 20th Century since the birth of the internet and the world wide web. Women have begun using social networking sites like Facebook, Instagram and Twitter for online activism and that is exactly what this mother did recently when she posted an open letter to her daughter on Facebook.

Toni Hammer who is a blogger from Portland, wrote a list of “don’ts” addressed to her daughter and put it up on Facebook where it has gone viral. Although the  word “don’t” has negative connotations to it, Hammer’s letter was meant to be an empowering one.

She says “I want to raise a daughter who is as confident as she is kind, who fights for those who can’t fight for themselves, who isn’t afraid to speak her mind and work hard to make the world a better place.”

The reason for writing this letter was to make it clear to her daughter, who had just started kindergarten at the time, that she shouldn’t be afraid to be “unapologetically” herself. 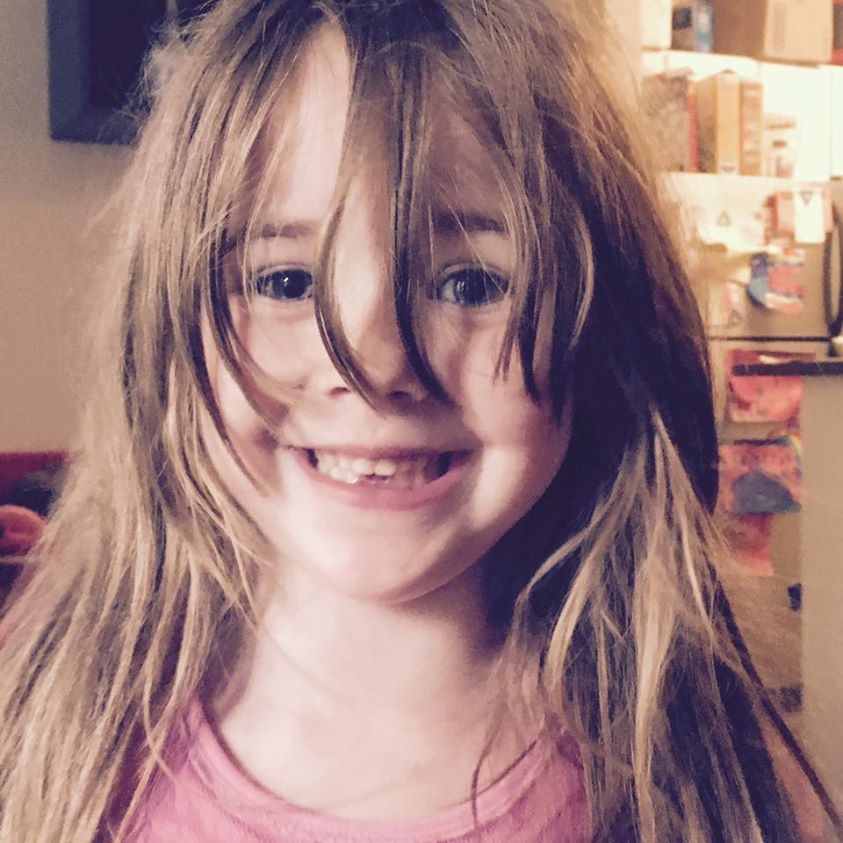 Her post which started off as being intended for her daughter has resonated with adult women as they realized that they do many of the things Hammer had stated in her “Don’ts” list.

She starts off by writing “Don’t apologize when someone else bumps into you,” and we see this all too often when it comes to women in society who sometimes even say sorry before starting a sentence.

She continues “Don’t say ‘sorry to be such a pain.’ You’re not a pain. You’re a person with thoughts and feelings who deserves respect. Don’t make up reasons as to why you can’t go out with a guy you don’t wanna go out with. You don’t owe anyone an explanation. A simple ‘no thanks’ should be acceptable.”

She goes on by saying that her daughter shouldn’t overthink about ordering food and eating it in front of people for fear she may be judged but rather to just order whatever she feels like having.

Many women have applauded Hammer’s list as it has made them realize that do many of the things on the list without even realizing it. 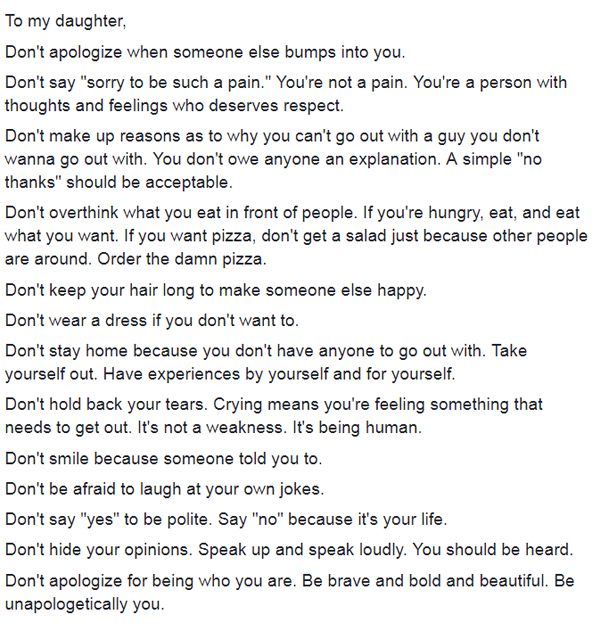 Tell us what you think!

After Teaching His Son Math for One Year, A Father Cried...