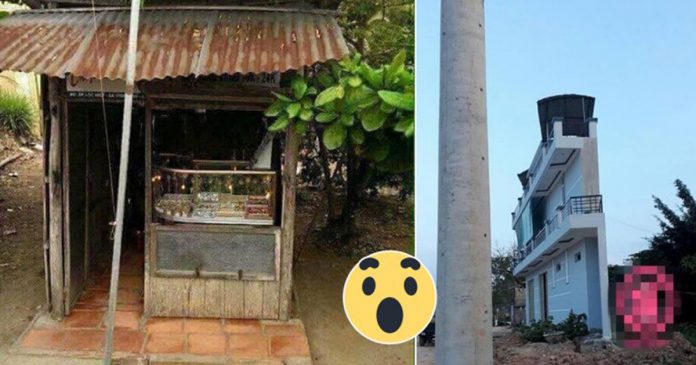 From a multi-million property to an optical illusion house, these properties became viral on social media for their peculiarity, exclusive design, and surprising details! Let us find out the reasons they became the talk of the town!

#1 Luxury villa made entirely from wood 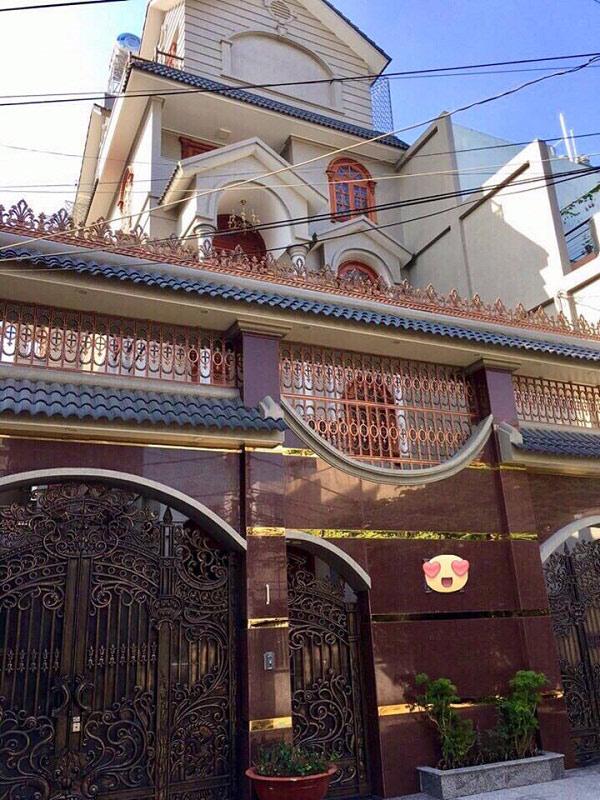 This villa was originally advertised on a Facebook user’s account who goes by the name C.N.H on behalf of his friend. 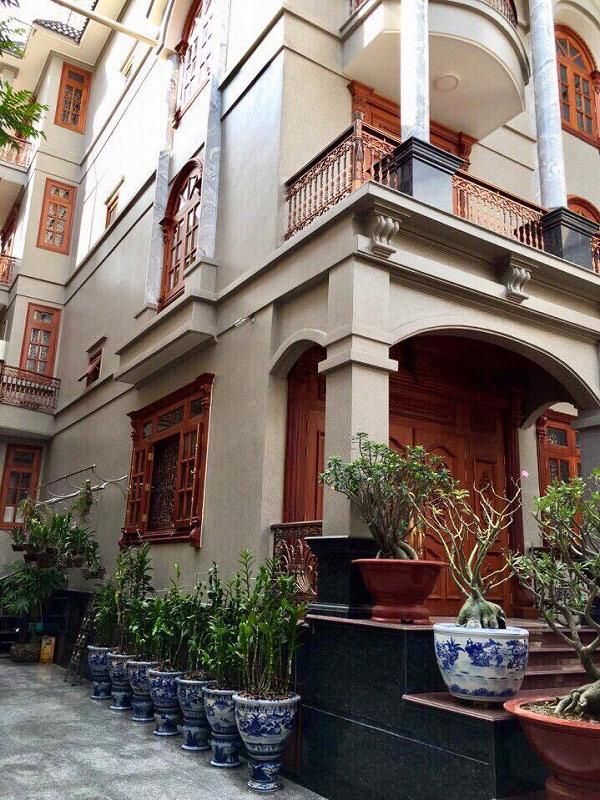 It is fully furnished with classic wooden furniture, all the way from the sofa, stairs, floor, kitchen and even the ceiling! 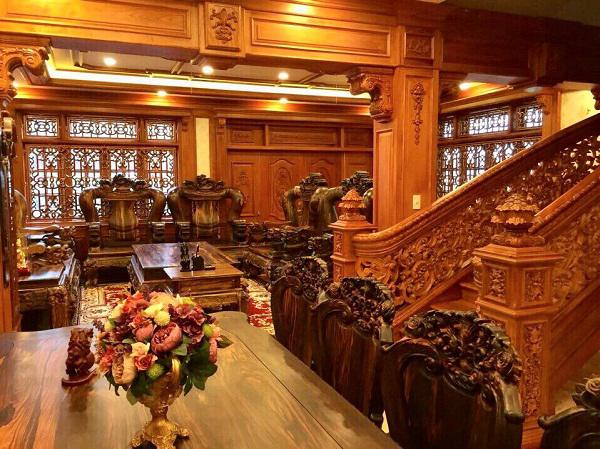 The villa is equipped with a huge kitchen which has a bar, a large fridge, a dining table and multiple kitchen counters for the convenience of its owner 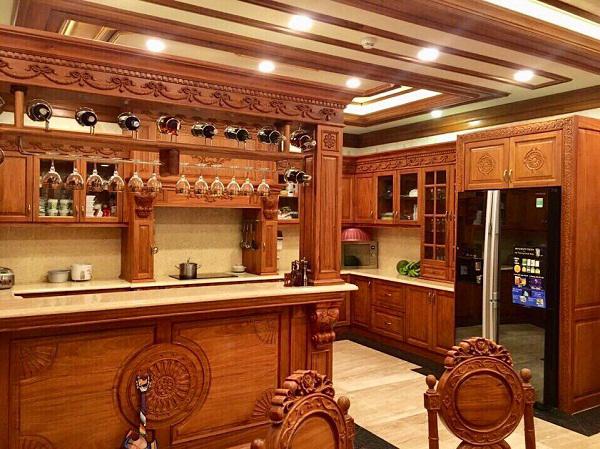 The tropical theme even extends to the bedroom.

Here in this picture, everything is made entirely from wood; the wardrobe, side tables, floor and the bed 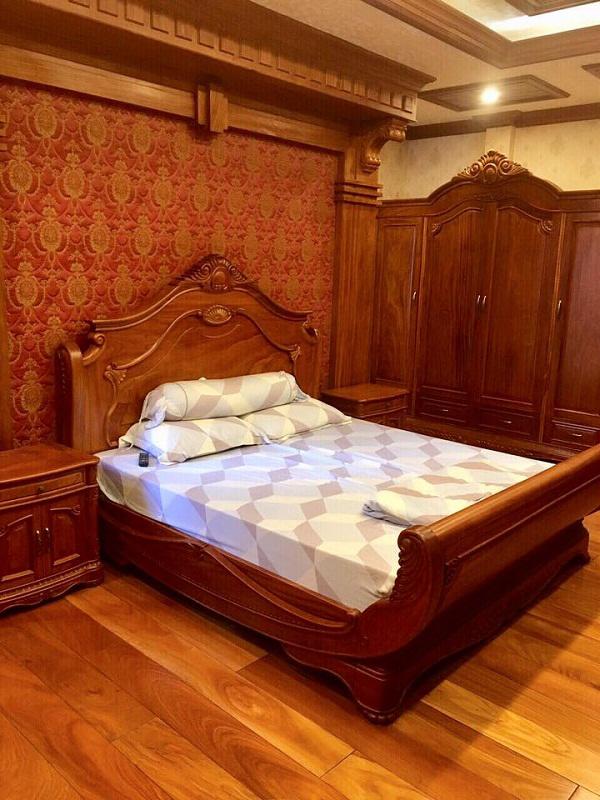 When it first advertised, the villa received mixed reactions from the public. Some people were impressed with the superior decoration and the size of the villa while some people argued about the price tag of the house which is priced at millions of dollars.

One netizen commented the price of the villa could buy all houses in his entire neighbourhood. Another person also commented the interior design of the house which uses too much of wood element.

Do you think this villa is worth millions of dollars just by looking at these pictures?

This villa is certainly undefeatable when it comes to house design.

This villa is owned by Tran Van Tuong who is an artist, painter, sculptor and Feng Shui expert 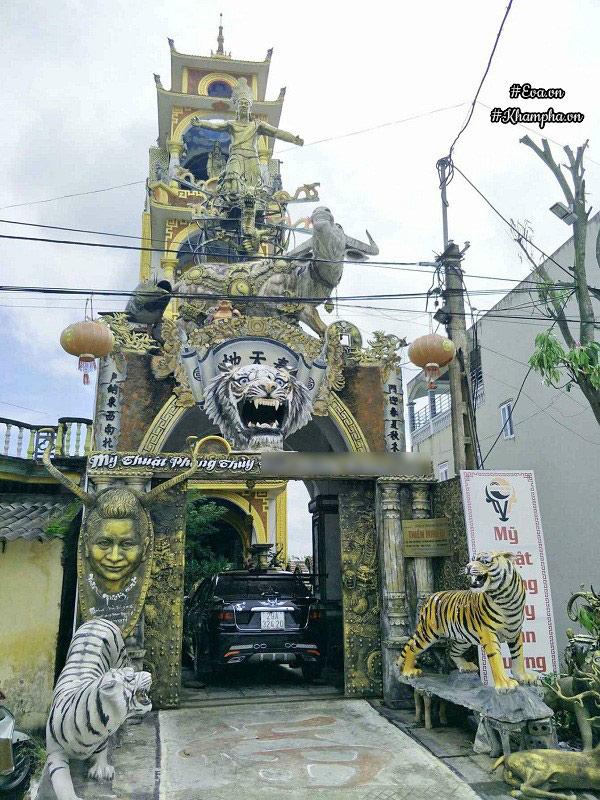 This house is located nearby Highway 39A. It is famous for its unusual design unlike typical houses. Its design is a mixture of Vietnamese culture and Chinese styles. 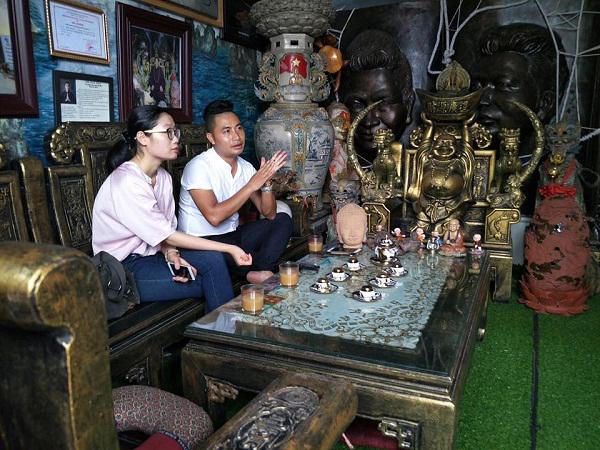 The owner chose to decorate his house with many sculptures and figurines.

The house is remodelled and refurbished every year 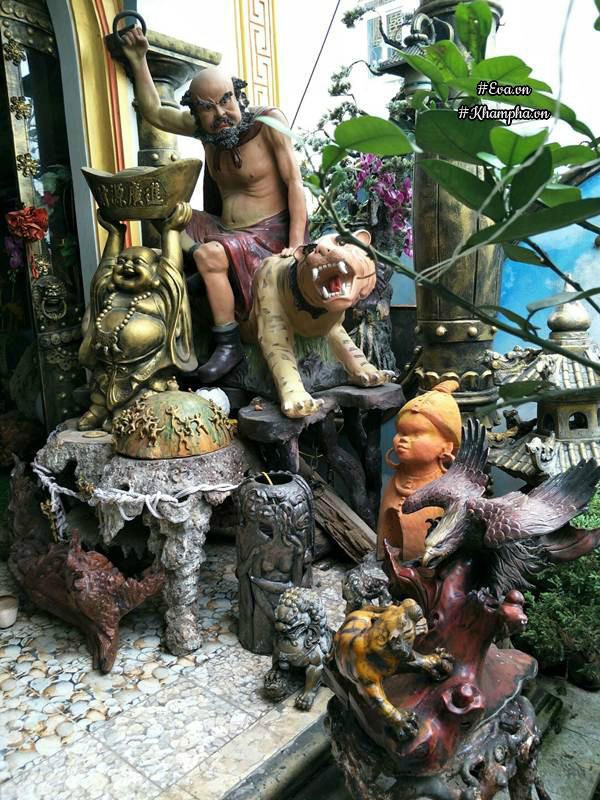 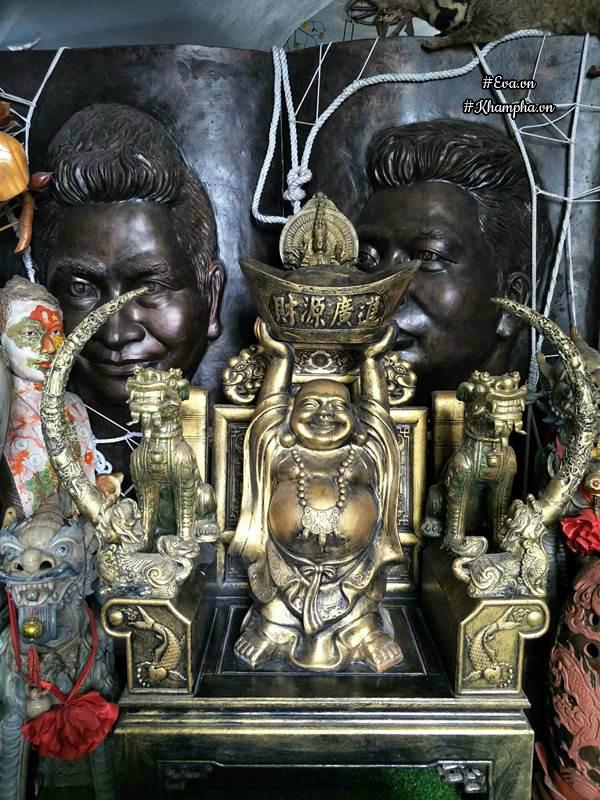 Many of the sculptures are from the owner’s art exhibitions and he has planned to exhibit his artworks on the upcoming local and international exhibitions. He also said to convert the house into a museum of his art collection.

While other jewellery shops opt to display their valuable jewellery behind bulletproof glass, this rickety shack chose to run their business in this shack which has only a small signboard that writes the shack sells gold! 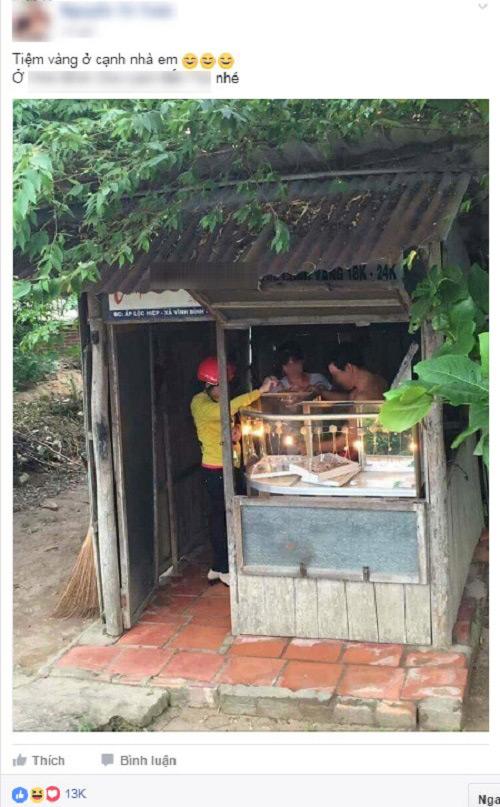 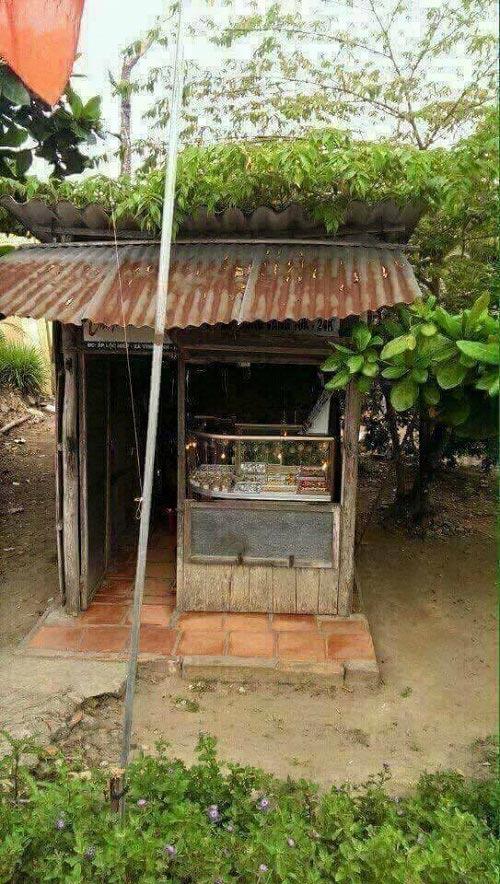 In spite of its small build and exterior design, the store is popular among local residents.

It is believed that the previous owner has moved to another district in Vietnam.

So, the current owner is putting the shack for sale 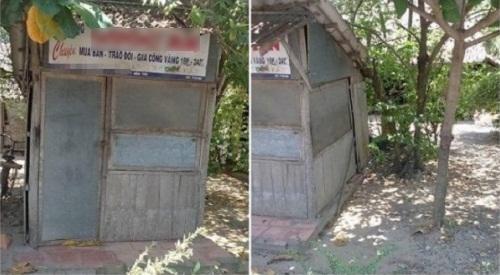 According to the current owner, the shack has been there for years and he had built a new store for his business.

This house gained its popularity when it received a lot of names due to its optical illusion architecture.

In this photo, the house’s yard looks spacious and it looks stable with a normal width 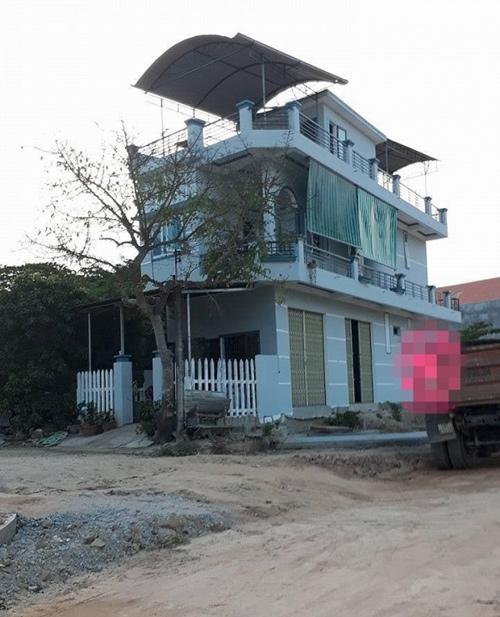 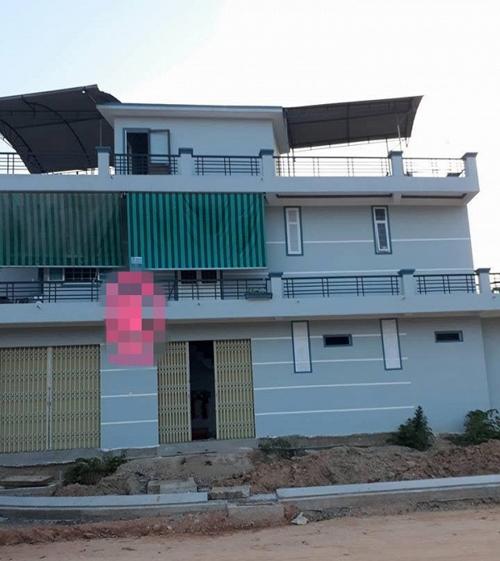 The truth is, the house is only this big! 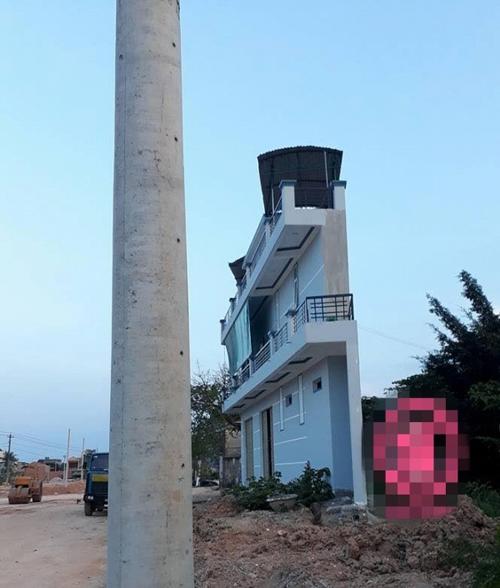 Netizens were in shock when they found out the actual design of the house. Due to small area, the owner had to build his house in this very odd style.

We, too, never saw that coming. How did the owner think about building such a house? We never knew.

National Geographic reveals their latest cover and it has a chilling...