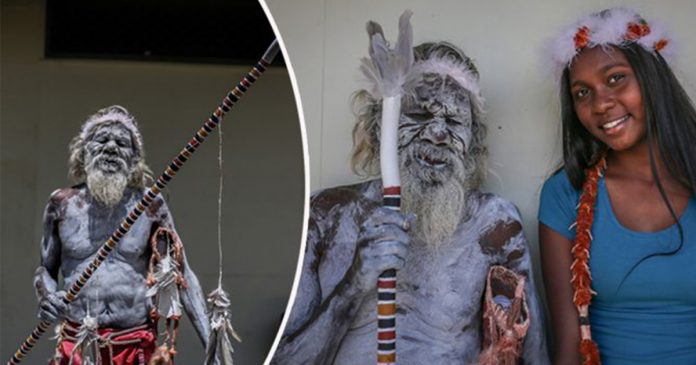 Aboriginal elder Gali Yalkarriwuy Gurruwiwi had traveled 3,219 km from an isolated island located in the northeast of Arnhem to Healesville, Australia to present a special dance in order to celebrate his granddaughters graduation. 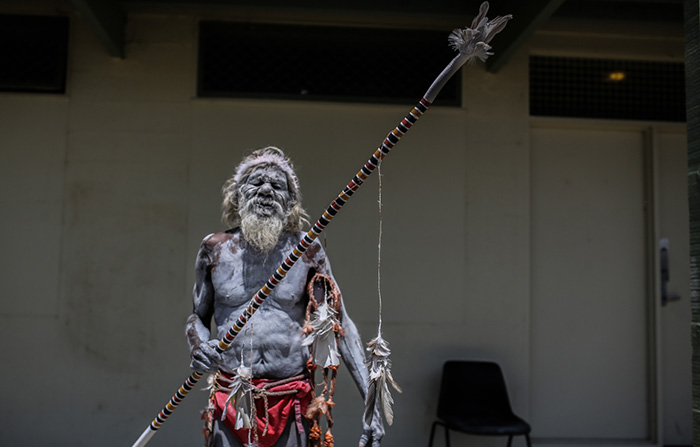 Gali Yalkarriwuy Gurruwiwi’s journey began when he boarded a flight from Elcho Island to Healesville in order to make it to Worowo’s Aboriginal College in Australia. The purpose of this long and laborious expedition was to celebrate the success of his granddaughter, Sasha, who had been living and studying there for the past two and a half years.

Gali can only speak very little English as he mostly speaks in the traditional language of the Galpu clan. He says “proud” as he touches his heart.

“It was his dream to dance with his granddaughter here,” said Gali’s wife, Jane Garrutju 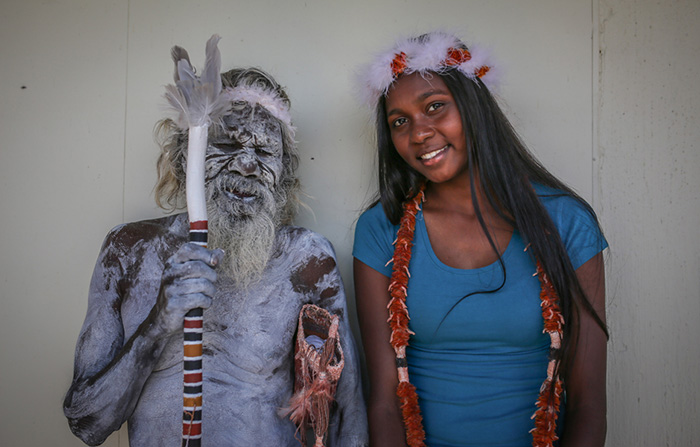 According to Jane, her family decided to send Sasha to Worawa College because they wanted to give her the opportunity to achieve her goals.

Jane continued to say “Gali is very strict in educating all his grandchildren to stick to their origins and to be able to balance Western cultures as well as our native cultures”.

Gali is the head of Yolngu Mala, and he is known as the Morning Star dancer.

“When travelers come to Elcho Island, my grandfather will dance with all his grandchildren,” Sasha said 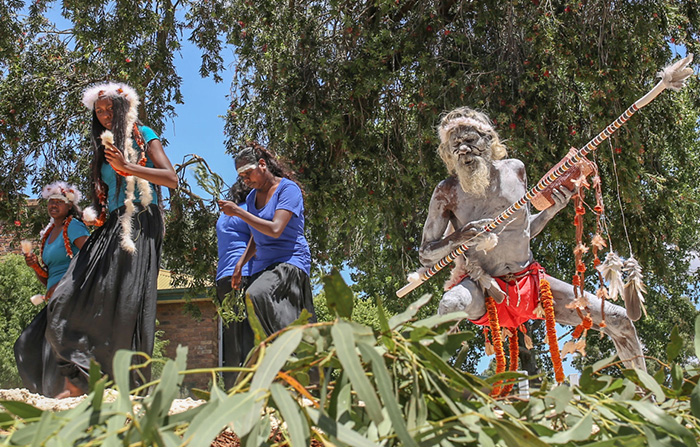 Sasha said “I love hunting, looking for oysters, fishing and dancing traditional dancing, it is our staple. I really miss it all.”

In addition to that, Sasha also said that she was fluent in three Native languages ​​and was able to learn about more cultures from other tribes while studying at the college. Sasha also states that she will finish her studies at Clontarf’s Aboriginal College and strive to become a nurse who will eventually serve her community.

Sasha is not ashamed of her culture and in fact upholds it with the greatest of respect. She is proud of her origins and prove that one does not need to give up their roots in order to be a part of modern society.

This extraordinary 4-year-old girl beams with smile and pride even when...