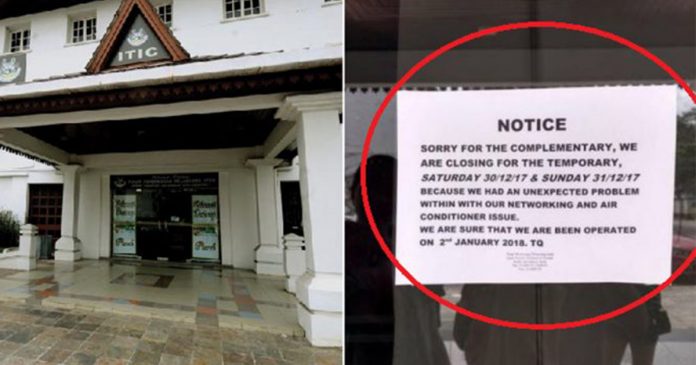 English is commonly used in Malaysia’s business environment and it’s no surprise that the country is declared as the second best in English proficiency level in Asia after Singapore and is ranked at 13th among non-native English speakers around the world according to the latest 2017 EF English Proficiency Index.

The ranking which evaluates the proficiency of English language from 80 countries which English is the second or third language of the population saw Malaysia scored 61.07 and is categorised under the ‘High’ category, just a few points away from Singapore which scored 66.03. The score moved up from 2016’s EF English Proficiency Index in which Malaysia scored 60.70.

In spite of the progress it made in the index, it looks like there may be rooms for improvement for Malaysians when a notice full of broken English and grammar mistakes went viral on the Internet.

Recently, the notice which was written in poor English contains a noticeable amount of grammar errors.

To make it worse, the notice was found on the entrance of tourist information centre in Ipoh, Perak 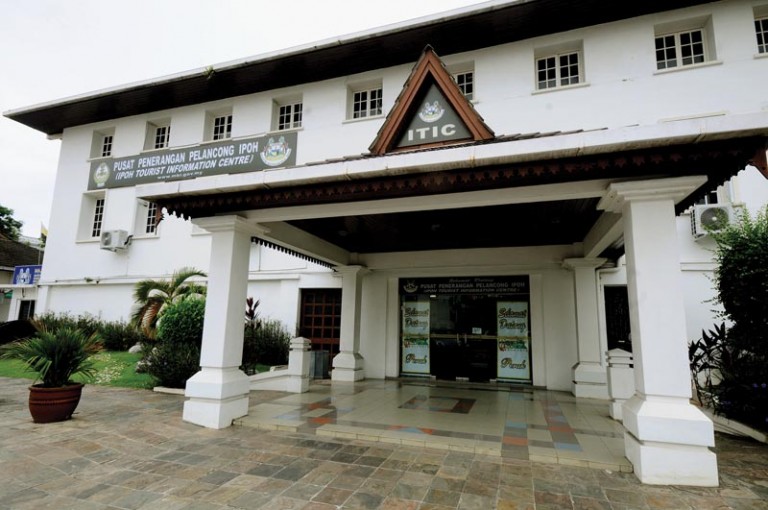 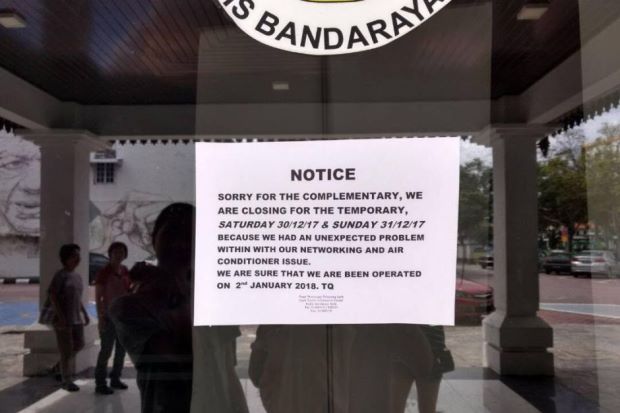 It reads: “Sorry for the complementary, we are closing for the temporary, Saturday 30/12/2017 and Sunday, 31/12/2017 because we had an unexpected problem within with our networking and air conditioner issue. We are sure that we are been operated on 2nd Jan 2018. Tq”

The embarrassing and ironic error caused The City Council to investigate about the person responsible for the notice. Ipoh Mayor Datuk Zamri said, “We need a detailed explanation on how such an incident occurred.”

He further said, “If there was carelessness involved, and the errors were made without thinking of the consequences, we will take the necessary action,” A show-cause letter and stern warning would be issued against the employee.

However, this is not the first time such notice is written in Asia. 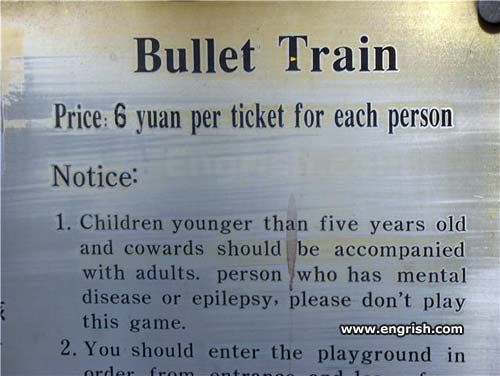 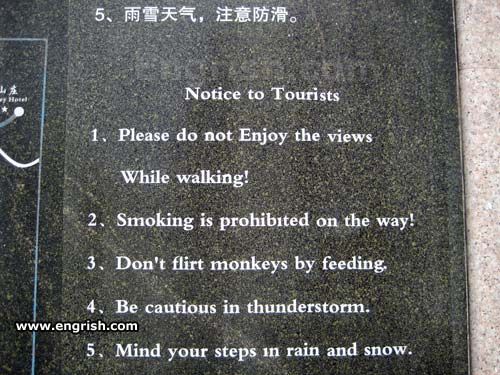 We are not sure if some of these notices were purposely written in an unusual use of English but we sincerely hope that notices intended for public will be carefully proofread in the future.