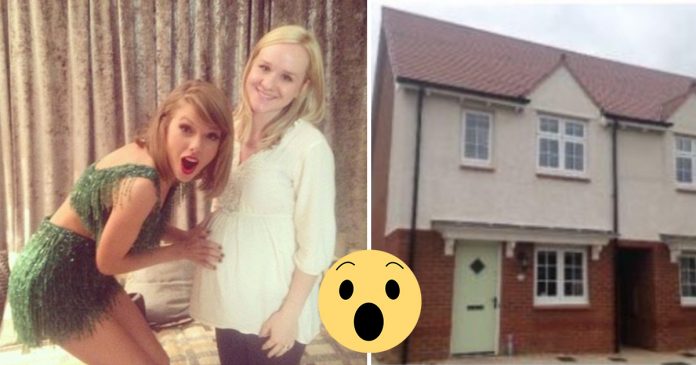 She may have earned bad reputation for writing songs about her exes and scored some feuds with top celebrities like Katy Perry, Demi Lovato and Kim Kardashian. Yet, Taylor Swift proves that her life does not entirely revolves around drama when she bought her homeless fan a house!

The ‘Bad Blood’ hitmaker decided to lend a hand when she found out that her fan’s life turned 180 degrees in a blink of an eye.

Stephanie, the lucky fan, was told the good news by Taylor herself at the backstage of one of her concerts in Manchester 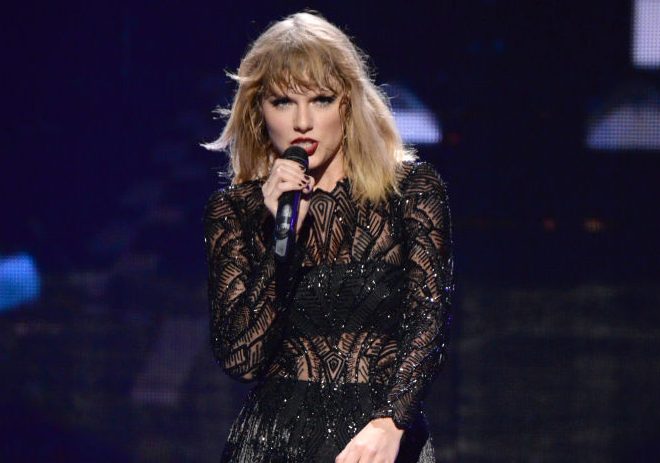 Stephanie found herself homeless all while being pregnant. To make it worse, her partner, Matthew lost his job.

“I’ve been contemplating posting this story for a while. I’ve finally decided to tell you all what Taylor did for me this night. What many of you don’t know is that for 8 months of my pregnancy I was homeless,” Stephanie wrote on Taylor’s new app, The Swift Life.

“Long story short our first flat was condemned for health and safety reasons and we lost everything. To add to the stress, during this time Matthew lost his job.”

However, it was not her telling Taylor about the unfortunate situation. It was her mother.

“My mum told Taylor and just asked her to make me feel special at her show I was attending in Manchester.” 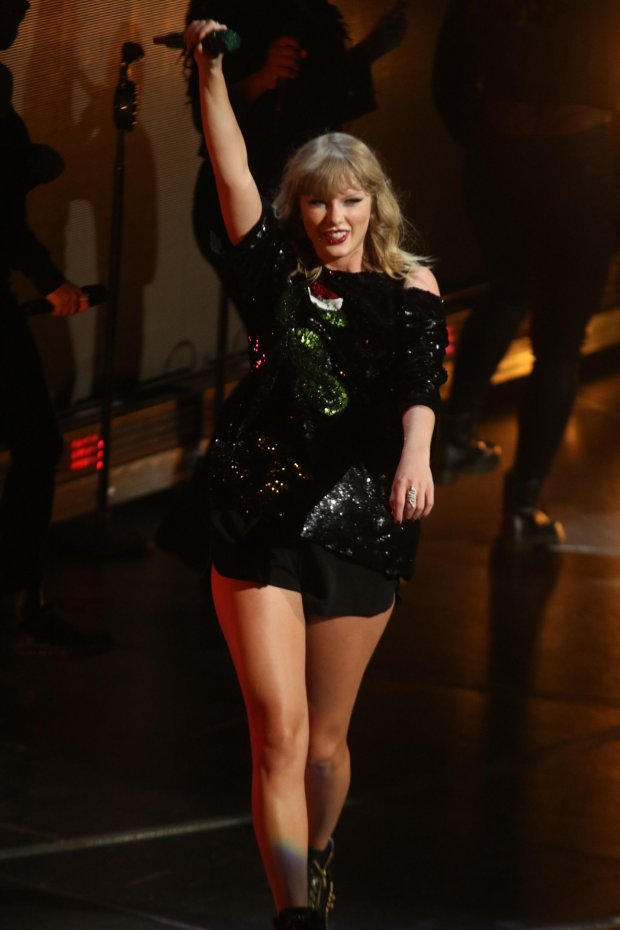 “After the show Taylor took us back to her dressing room where she told me, “Stephanie, you’ve been in my life for a long time and you’ve never asked me for anything. You could have reached out and I would have helped you. But you didn’t. You’re mum told me..”

“She told me she wanted to give me the money back for my ticket that night. What she actually did was help us buy a home and all I needed for my baby. She told me “I want you to be able to enjoy your little girl, not have to worry about all this stuff.”

Stephanie was totally grateful for Taylor’s generous act and she said that she will always ‘love her’.

“That night she gave me her hand and lifted me off the ground. The same way she’s done for 12 years. I love her forever.” 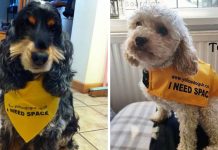 If you see a dog wearing a yellow ribbon, please think... 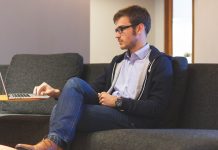 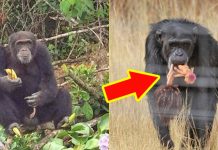 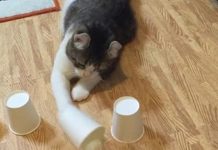 Talented cat always get the right answer in this cup game...

Girl asked Dwayne Johnson to her prom on Twitter, he couldn’t...

Anne Hathaway to give up drinking the next 18 years for...