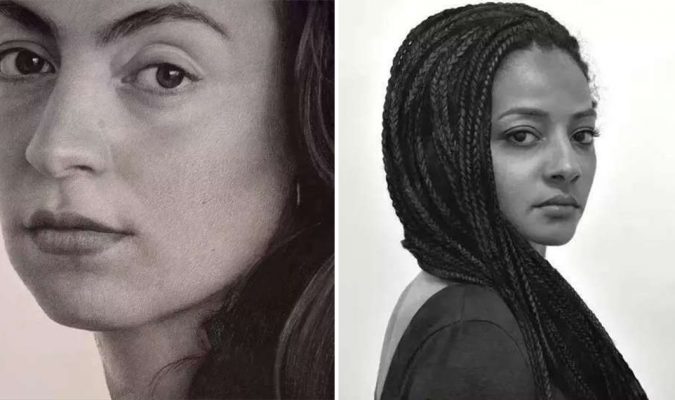 Clio Newton has always known that she has a bright future in fine art since she was a child. Born to parents who value art; her father is steel sculptor and her mother is a photojournalist, Clio knew that she would follow her parents’ footsteps.

Now, not only did she manage to become an artist but she is also internationally recognised for her super realistic portraits 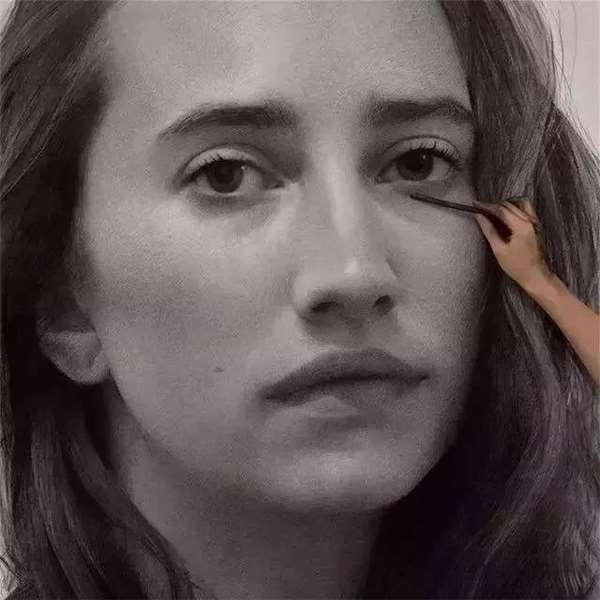 “Growing up, I spent a lot of time outside with my mother in the fields and with my father in his studio. My father often looked after me as a small child, and he would set me up with paints so that he could continue working while I made art along side him,” Clio said 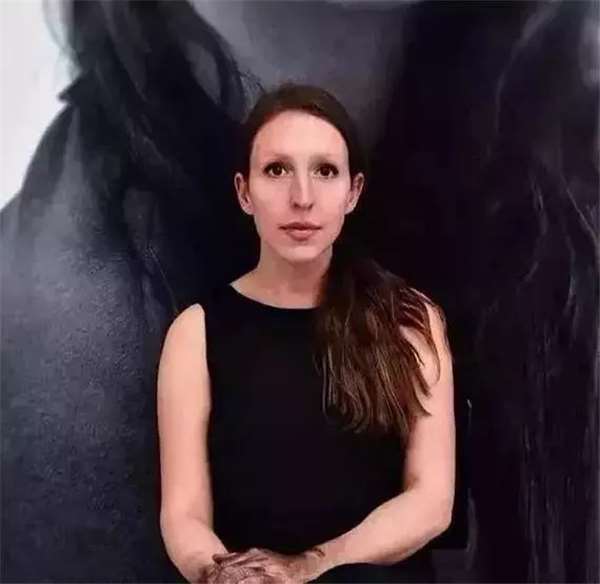 Before she became an artist, Clio studied art in school and took private lessons and art courses at Lyme Art University and Yale University.

She graduated with Bachelor of Fine Arts from The Cooper Union, New York City and continued her studies at Florence Academy of Fine Art in Italy for two years 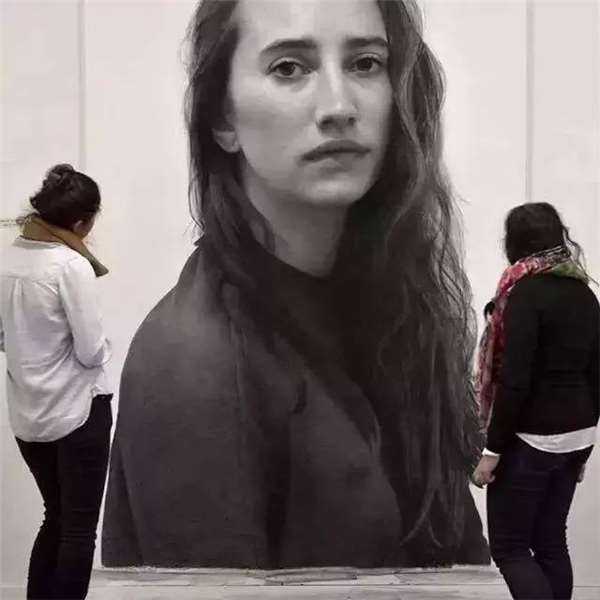 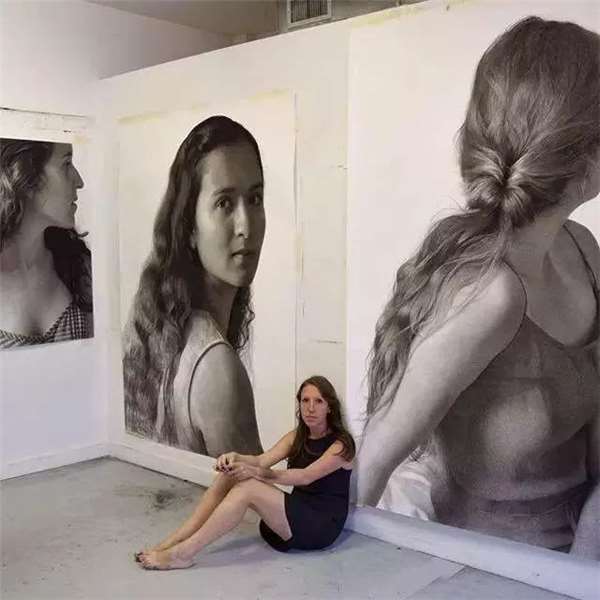 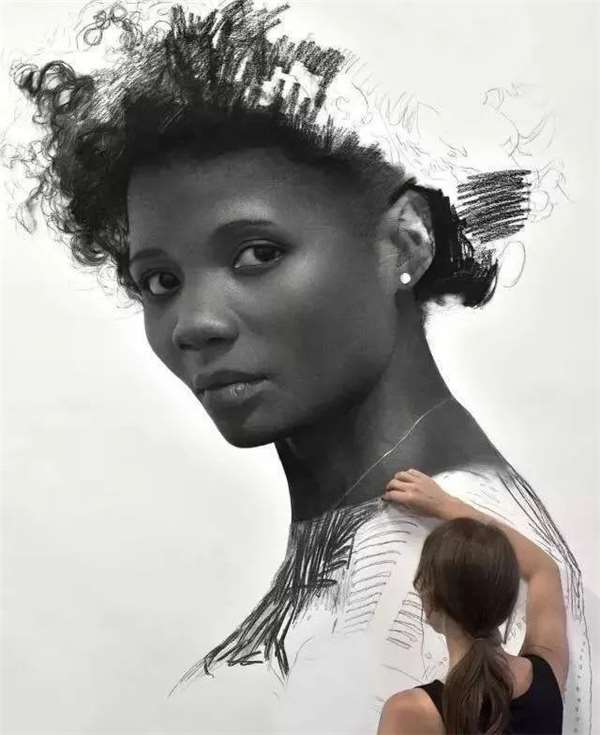 Clio is famous for her large-scale portraits drawn entirely with charcoal.

Due to the large size of the portraits, it allows for details of her subjects’ hair, faces and bodies to be portrayed perfectly 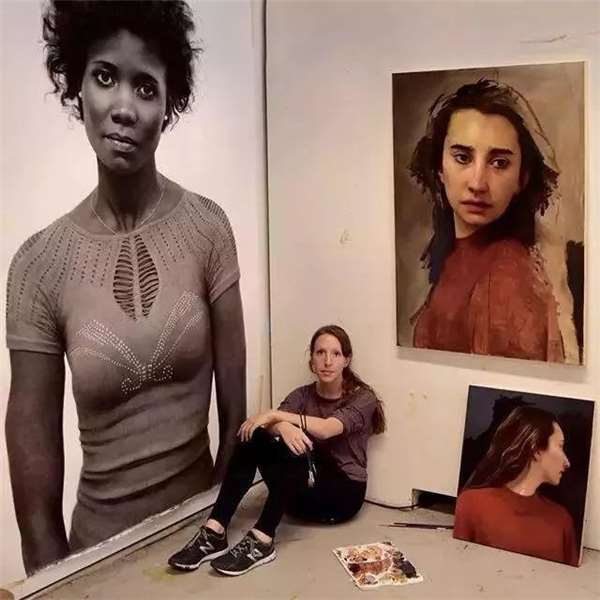 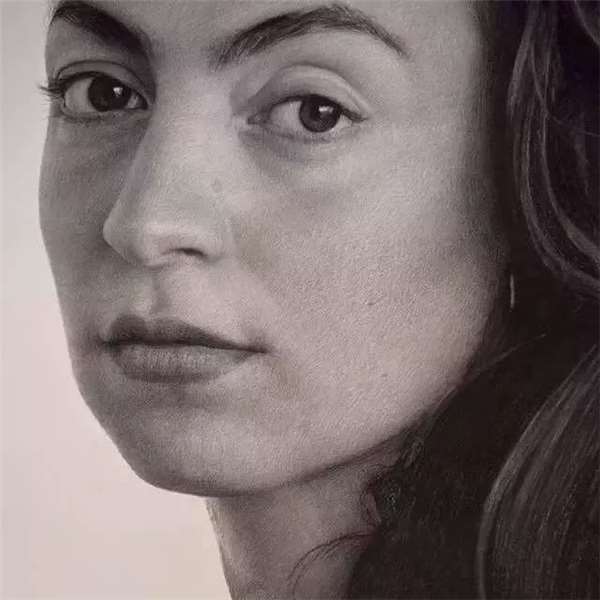 Last year, she had successfully held her exhibition in Zurich, Switzerland. 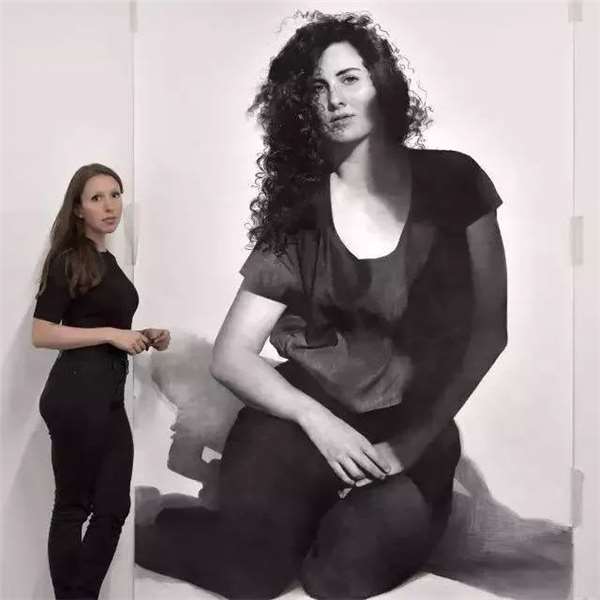 According to Clio, the exhibition was the highlight of her career 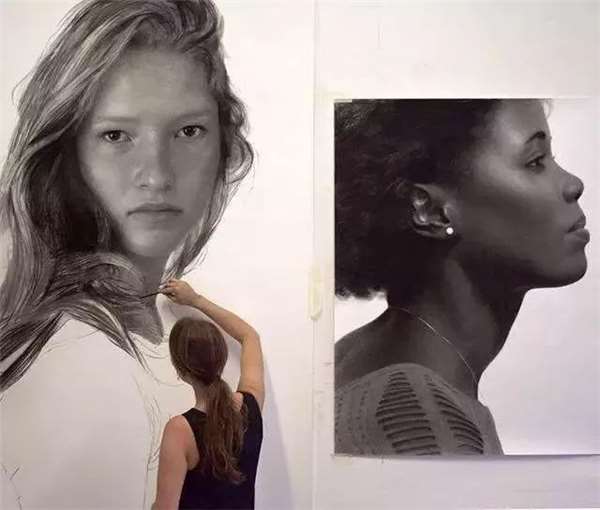 “I love travelling. Travelling and meeting new people is essential to my studio practice…The purpose of the [Zurich] exhibition is partly to consider the generosity of these people who have welcomed me into an intimate moment of their life with no incentives, only the desire to connect” 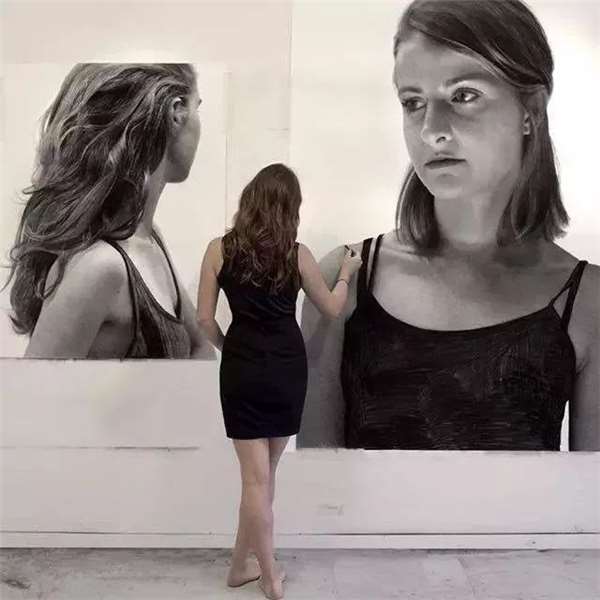 When she is not working on her exhibition, she draws private portraits for families and institutions 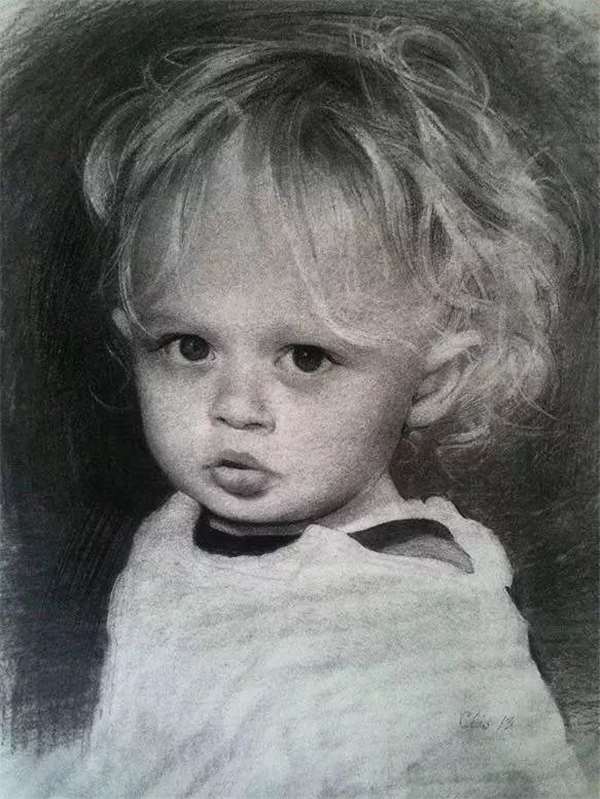 While many people are impressed by her lifelike artworks, Clio said that she always has a hard time to define her principles in art as she is always experimenting and reinvent it 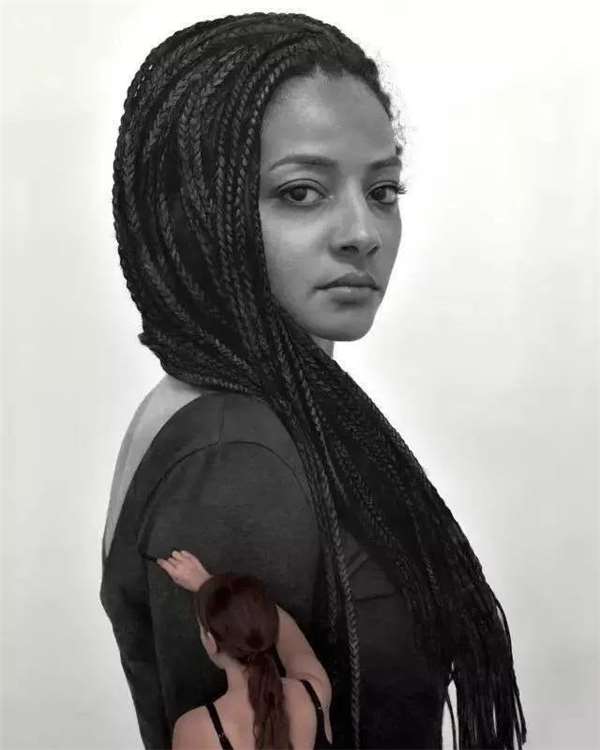 According to her, the process of completing a portrait is not always straightforward.

“Sometimes when I begin a piece I have a clear direction of where I’m taking it and other times it’s a process of discovery. Inspiration can come from a lot of places, women that I meet, looking at art I admire and from the making itself” 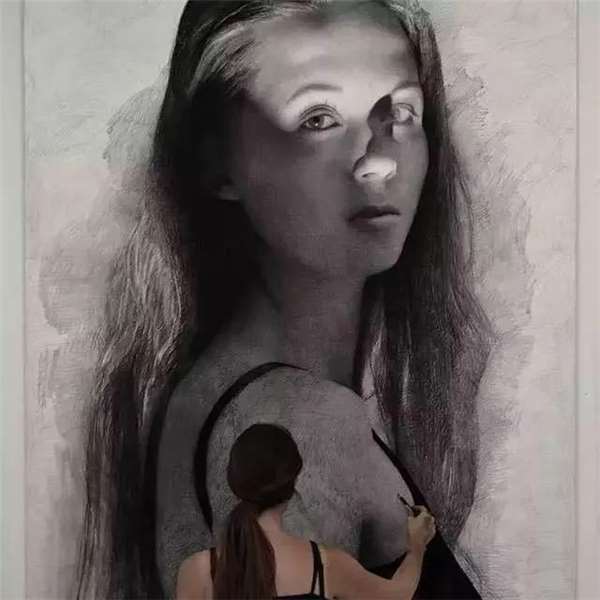 She also added that scale plays a pivotal role in her arts. 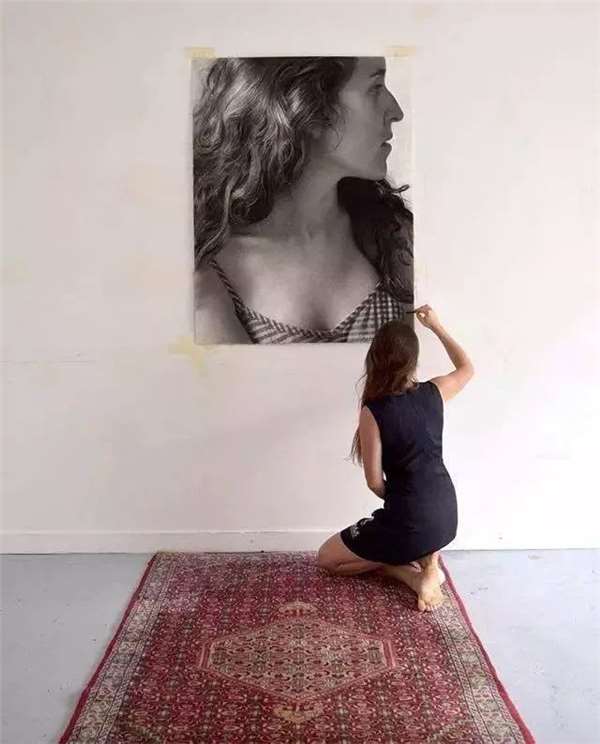 When asked about her favourite painting, she said that she had many favourites though she was once struck in awe with St John the Evangelist’s Ingres painting when she visited the Met in New York. The painting delivered more than a representation of a man.

“In that moment I realized paint has a unique ability to do something supernatural. The portrait was more than an illustration of a man, it somehow embodied his soul. I think this began my fascination with the uncanny and what happens when an artist transcends representation in their work” 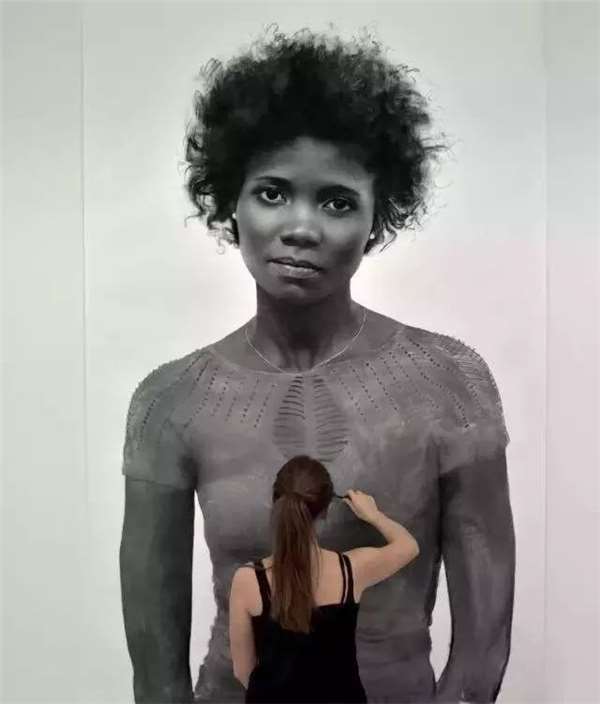 One thing that she learned through her career as an artist is that just hang the paper and start doing something on it. 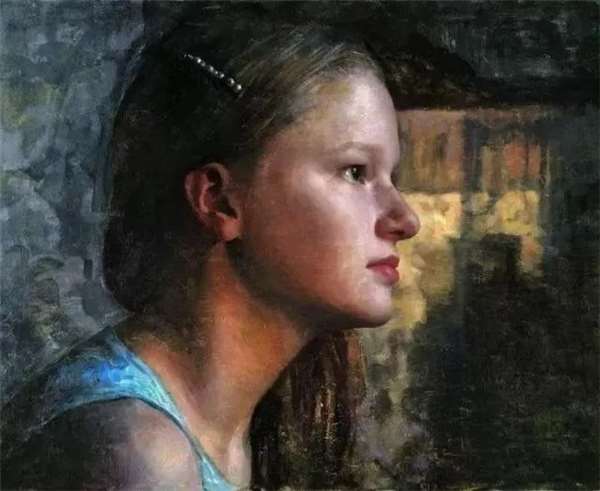 Clio also said to young people who are interested to become an artist, “My advice would be to make the work you want to see, not what you think other people want to see” 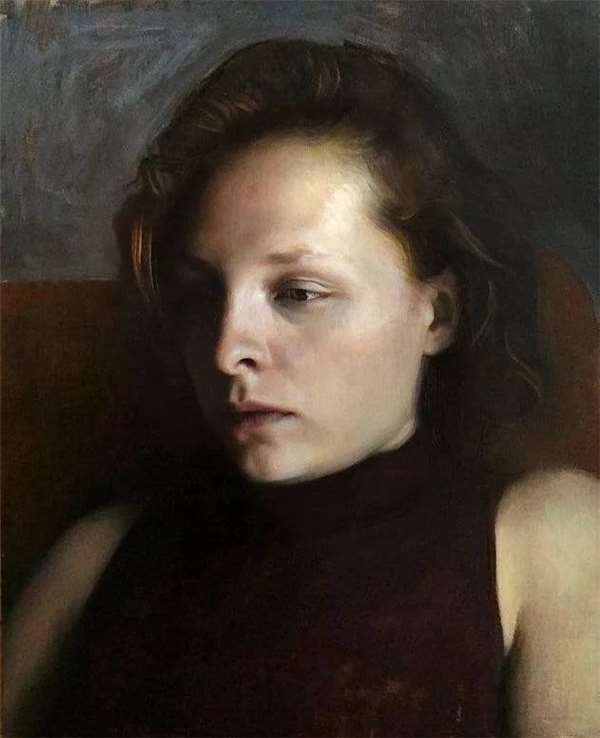 When asked whether or not she loves what she does, she replied that loving what we do is equally important as well.

“Every time I start a new piece there is this thrill of uncertainty and unlimited potential. It’s incredibly freeing. I think art is a lot about pursuing that feeling of freedom” 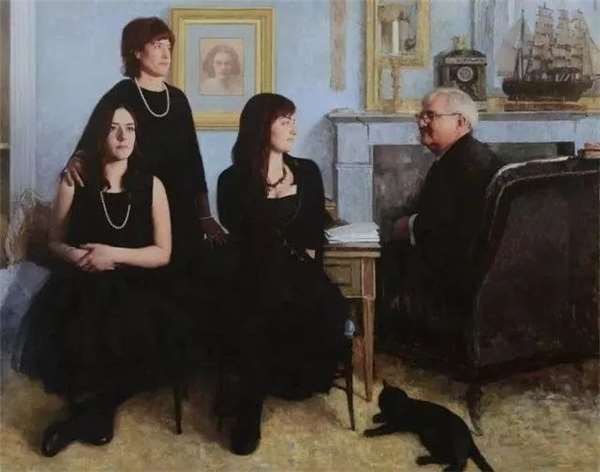 “Treat your dream like it’s your job and it will become that,” she said.

We could not agree more with her advice and we are truly impressed by her realistic portraits and amazing talent. If you would like to view more of her artworks, head to her Instagram for more magnificent portraits.

A Woman from the UK Spins Dog Hair into Yarn and...