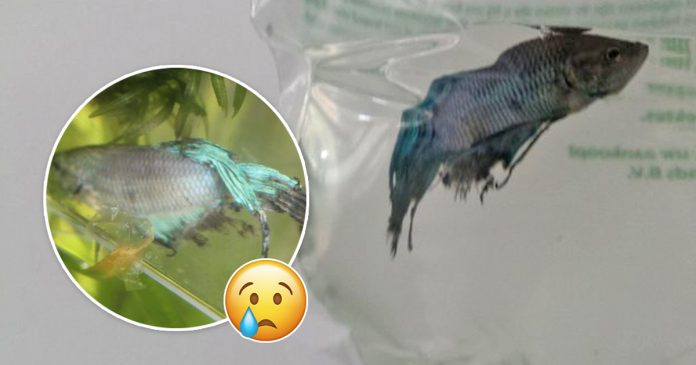 When this dying betta fish lied on the bottom of its tank, the fish never knew that it could come back to life. Thanks to a sympathetic and humane woman, the fish now lives a completely different life than when it lived in an aquarium in a pet store. 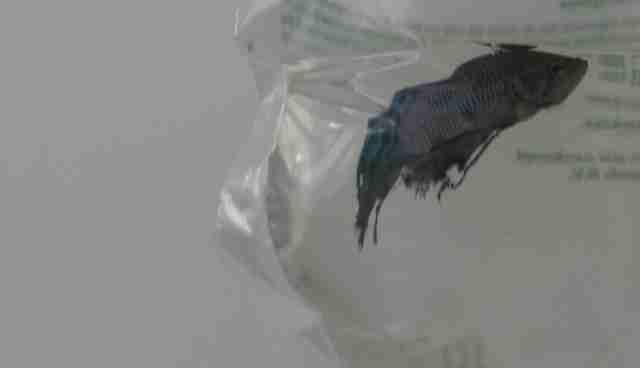 Astilaroth found the fish who barely could swim at a pet store. 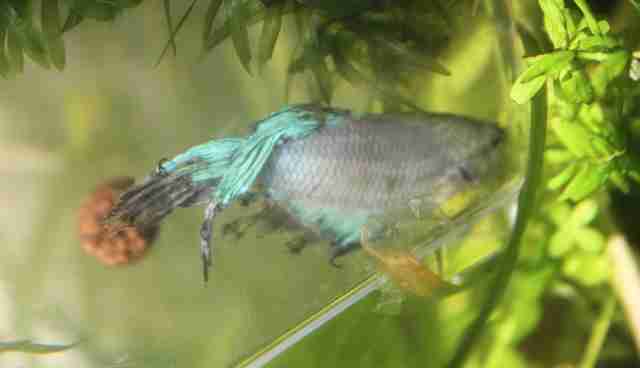 In spite of it being on sale, Astilaroth refused to pay for the fish as she was upset with the store’s unacceptable care of the fish and she did not ‘reward’ them for doing so.

“The poor beasty is in horrible shape,” Astilaroth wrote.

“It was kept in a large community tank without any cover, with bright lights and many other species. Not cool for a territorial fish which has vulnerable fins that easily get nipped by curious species” 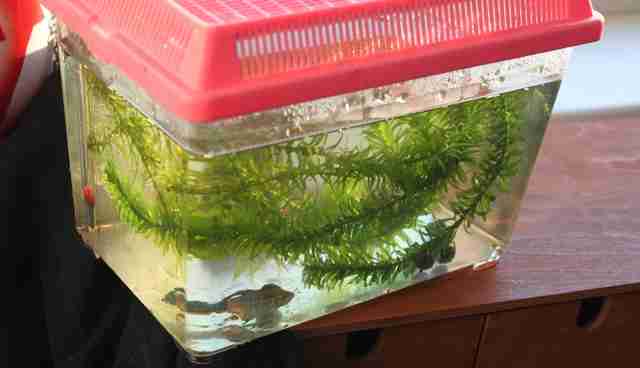 Unfortunately, the fish did not make any progress when she took it home. 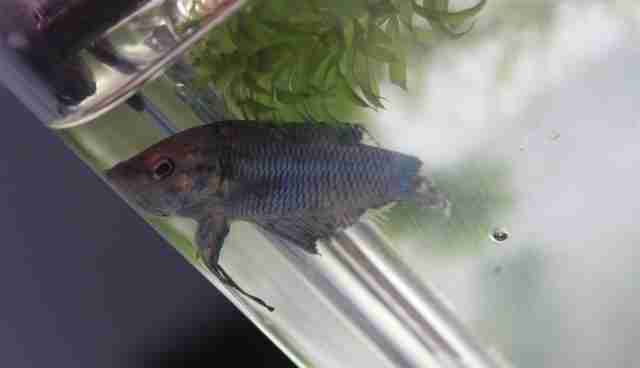 Astilaroth wrote, “At this point I put him on an ultimatum and started looking into humane options to end it. Not much fish left” 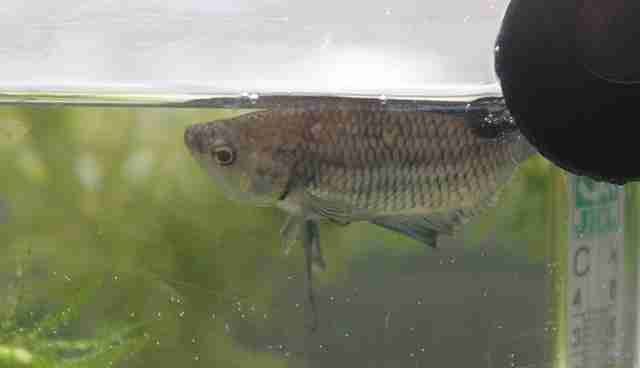 However, miracle soon happened after almost two weeks the fish became Astilaroth’s pet. It suddenly started to eat and made speedy recovery.

Soon, Astilaroth move the fish to a bigger tank which is equipped with many rocks and hiding places 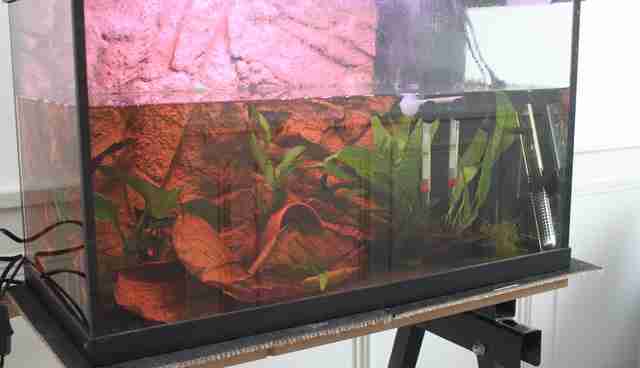 Day by day, the fish started to look healthier. 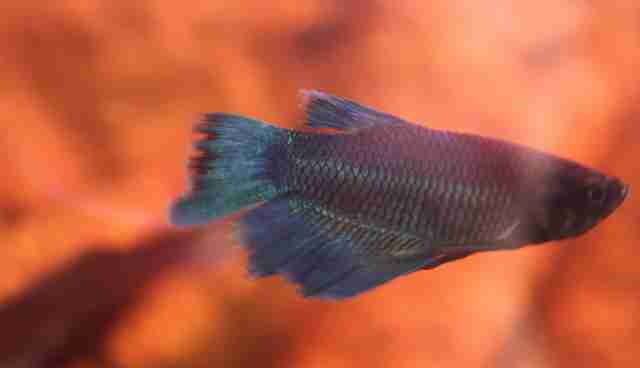 Instead of being a grey and sickly fish, it turned into a cobalt blue betta fish.

Its fins were also longer than before 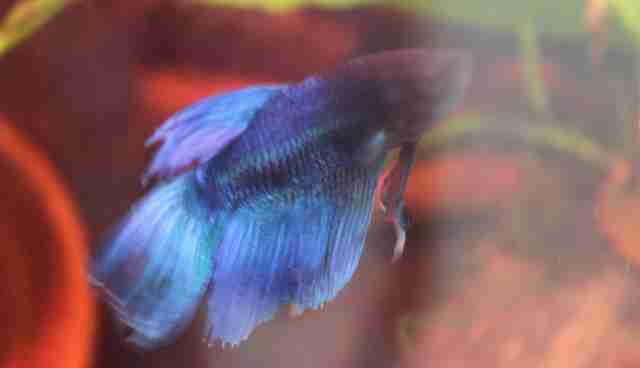 Now, it looks completely different than the dying fish it used to be.

Thanks to Astilaroth’s good care and its perseverance to survive, it dramatically transformed into a beautiful betta fish 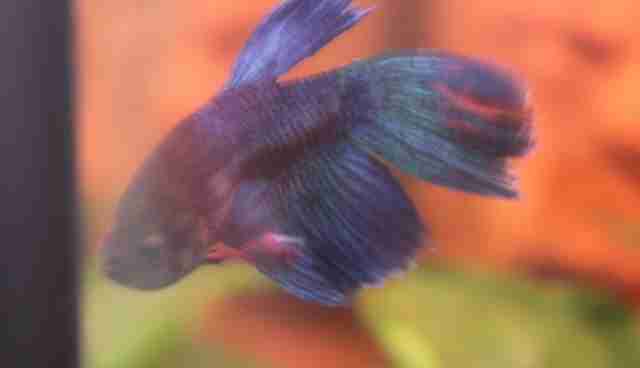 The fish might be just a tiny fish but it too, deserves a chance to live a good life. Due to the negligence of the pet store, the betta fish nearly died and it might have been dead long ago if Astilaroth never found out about it.

We urge you to take good care of your pet’s welfare and to never disregard their well-being like the pet store. Just look at how beautiful and lively the fish now when it is in the good hands.

Little girl sleeps with her kitty since the day they first...