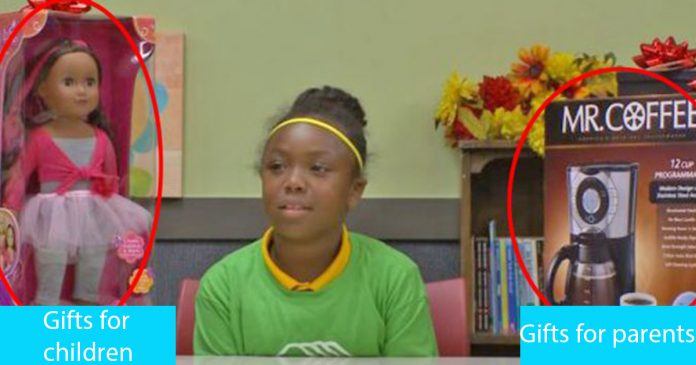 Some children make their wishlists for the holidays weeks in advance, thinking of this video game or that bike they want all the way through the days leading up to Christmas. Other children know, without being told, they’ll have to make do this year again, or maybe take a rain check on the gifts they really want.

In the Metro Atlanta Boys & Girls Club, over 80 percent of the children come from low-income families. Some which can’t even afford to have a Christmas tree.

So UPTV decided to ask them the tough questions and set up a social experiment the kids weren’t entirely aware of. 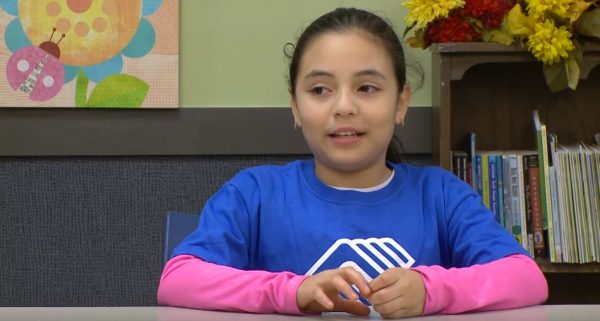 One girl a computer. One boy wanted Legos. Another wanted an XBox 360, and another child wanted a Barbie house 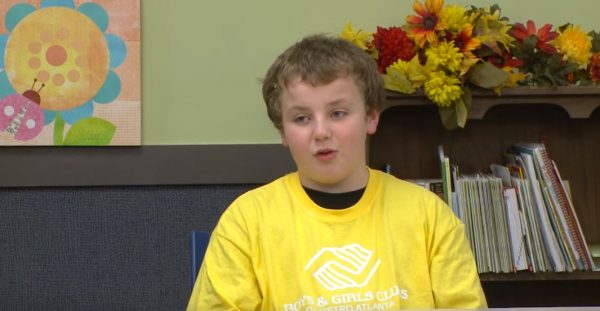 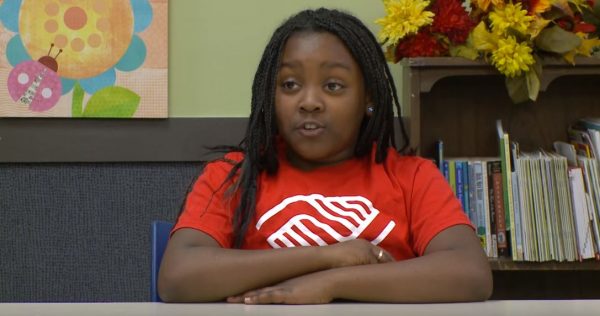 And then they asked the kids what their families would want, and were taken by the heartwarming answers.

“My mom would probably want to have a ring, she’s never really had a ring,” one child said.

And then they brought out the presents 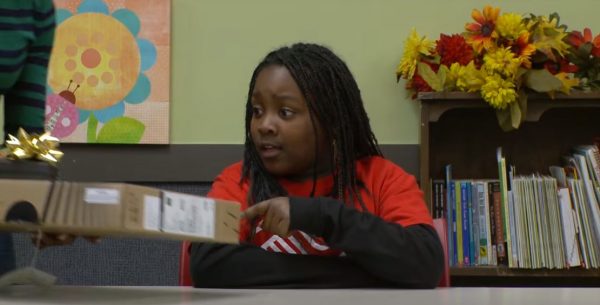 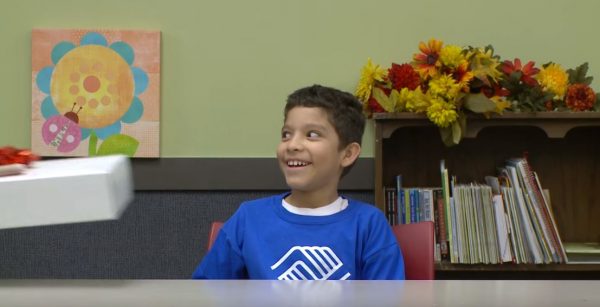 The video games and toys the children wished for were brought out right in front of them. 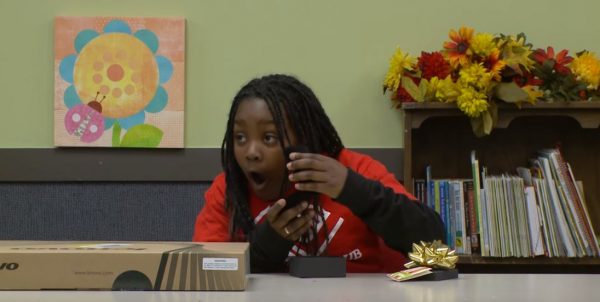 Then they were asked to make a tough decision: Do you want to keep your gift? Or give it up to give your family a gift? 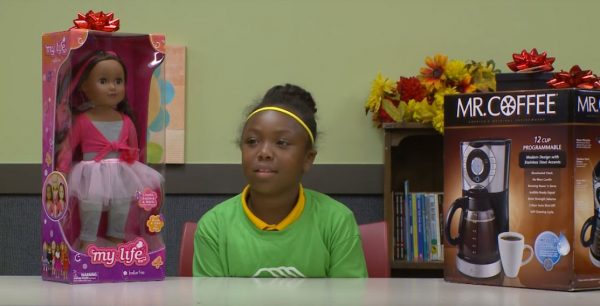 For every single one of these children, it was hardly a decision.

“Legos don’t matter,” one child said. “Your family matters. Not Legos, not toys. So if it’s Legos or family, I choose family” 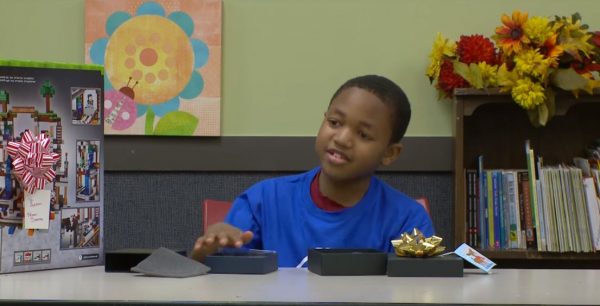 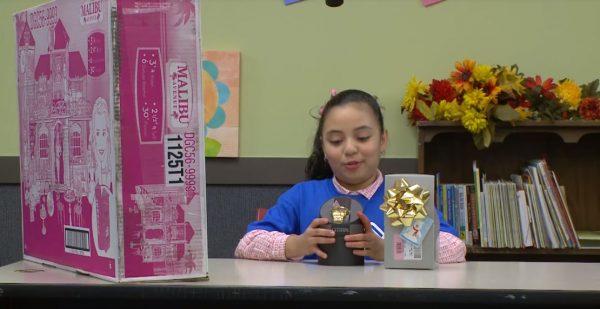 Every single one of them chose to give, rather than get.

See their responses below: