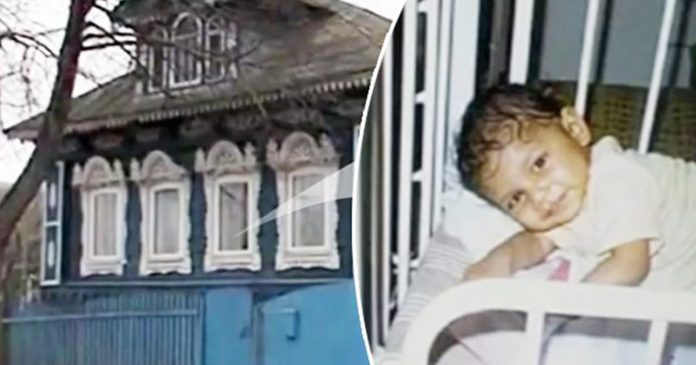 A baby who had a rough start in life after being abandoned in a derelict house by her biological parents is now thriving in life after a loving mother intervened. 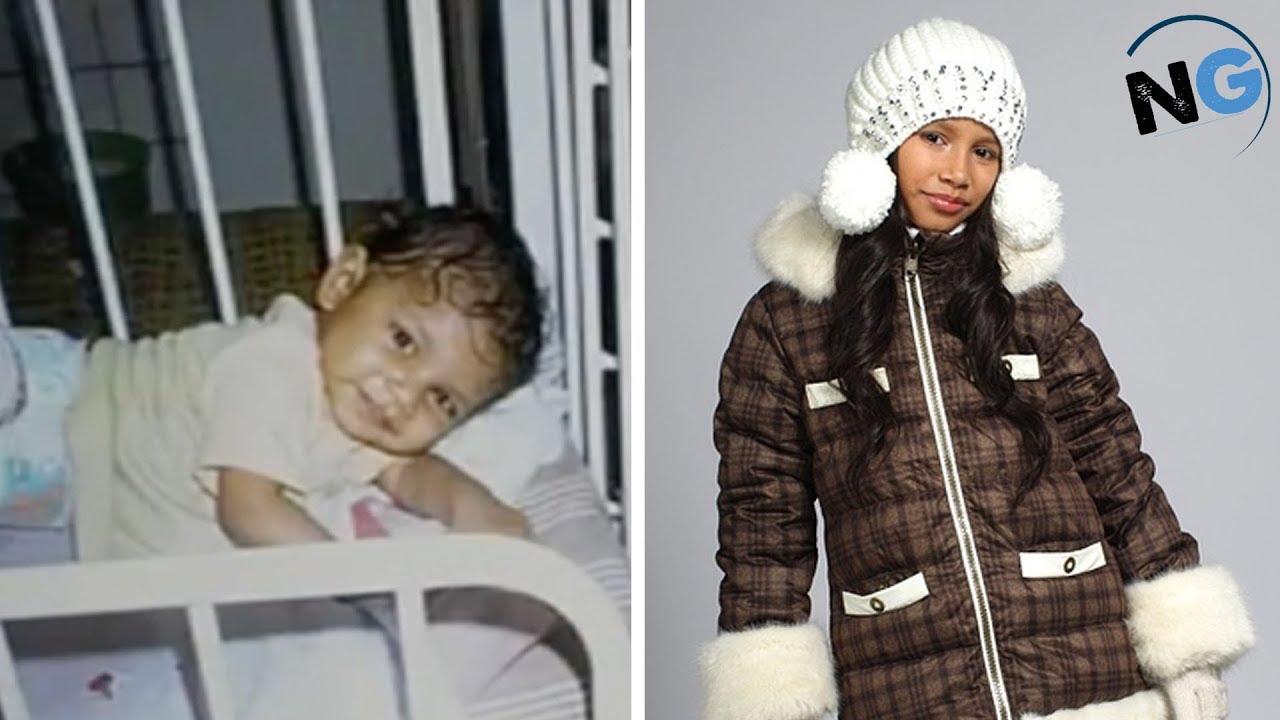 Liza Verbitskaya, of Russia’s Yaroslavl region, was abandoned about 10 years ago in a rundown house.

It was days later when locals decided to call the police after hearing cries coming from the house and found her, then 1 year old, lying in a dark living room all by herself 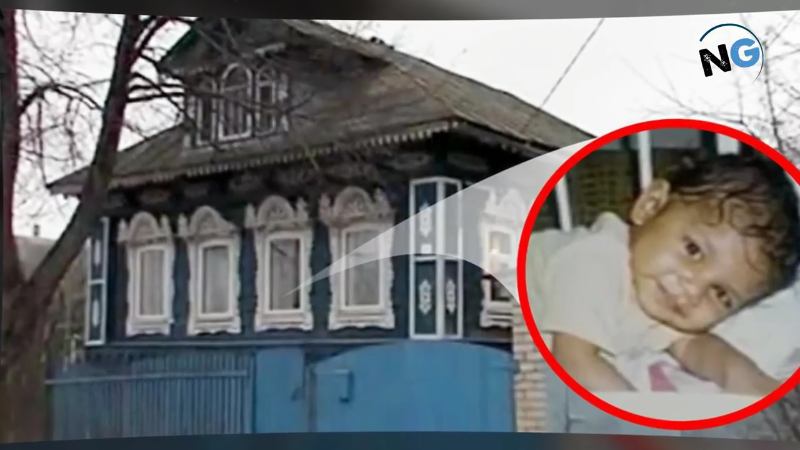 She was quickly sent to the hospital for examination, and doctors found that she had a broken hip and was starving 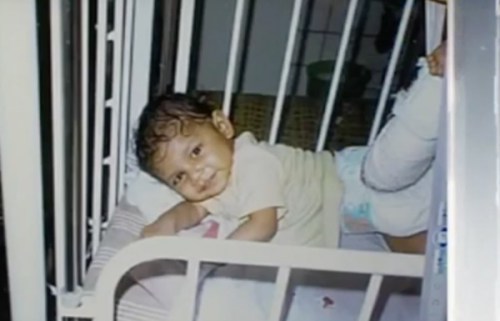 The police tried searching for her parents but to no avail.

With a rough start in life, things took a turn for the better when she was in the hospital for treatment. 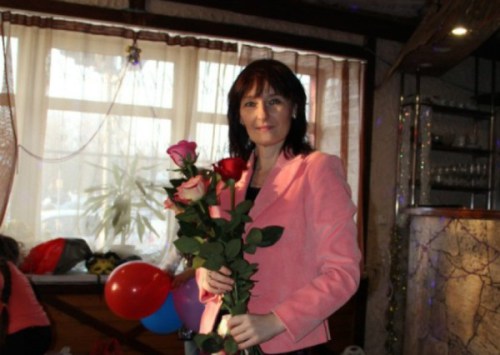 After peeking into the room, Nika saw Liza lying on the bed and crying. When Nika learned of Liza’s sad past, she started bringing toys and diapers for her.

This went on for days, until one day she arrived at the hospital and noticed that Liza was gone. Liza was sent to an orphanage after she became better.

According to Hefty.co, though Nika already has two sons and initially didn’t think of adopting another child, she was worried after hearing Liza was gone 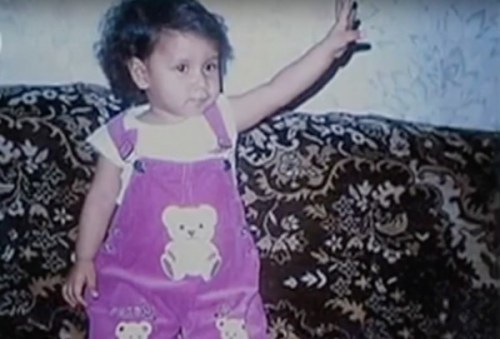 “I asked for the address of the place where they’d taken her and went there as fast as I could. I don’t even know how I got there anymore!” she said.

Nika decided to adopt Liza, but the adoption process was tedious because Nika’s mother strongly objected to it, as Liza is Romani 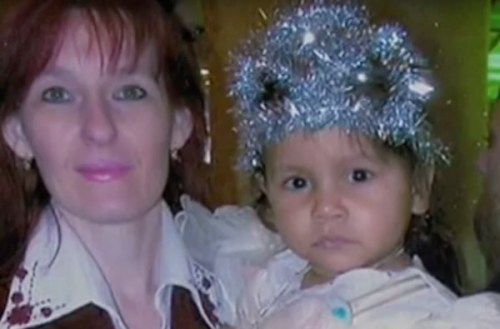 But Nika was firm in her decision and went ahead. Then things changed when Liza was brought home.

“When I came home with Liza, it was terrible to cross the threshold. My mother opened the door with a frown…but [then] my mother took Liza her in her arms and kissed her…she is now her favorite grandchild,” Nika said, according to AIF.RU.

Though Liza is now in a loving home, life was still difficult for her due to her traumatized past.

So, Nika signed her up for dance classes, and that was when Liza started to become a happier little girl 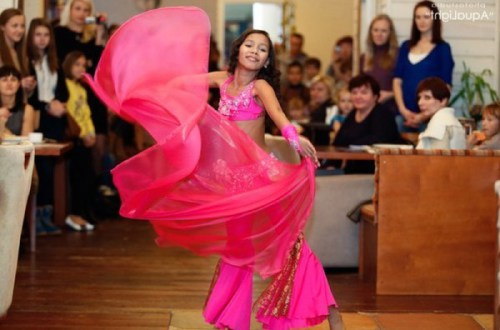 Due to her darker skin, Liza was bullied in school, but she did her best to ignore it all 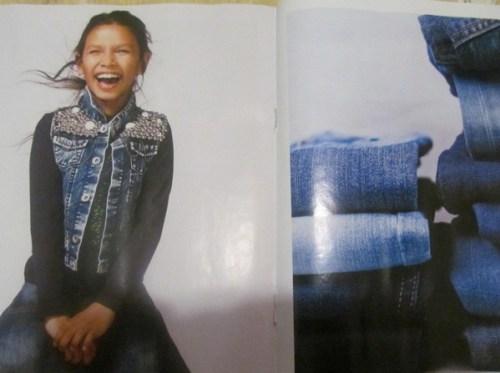 “She’s not ashamed of who she is. When she was little, I told her: ‘People will always stare at you—be prepared for it!’” Nika said.

At the age of 12, the young girl had already won many talent competitions and beauty pageants, and went on to become a model 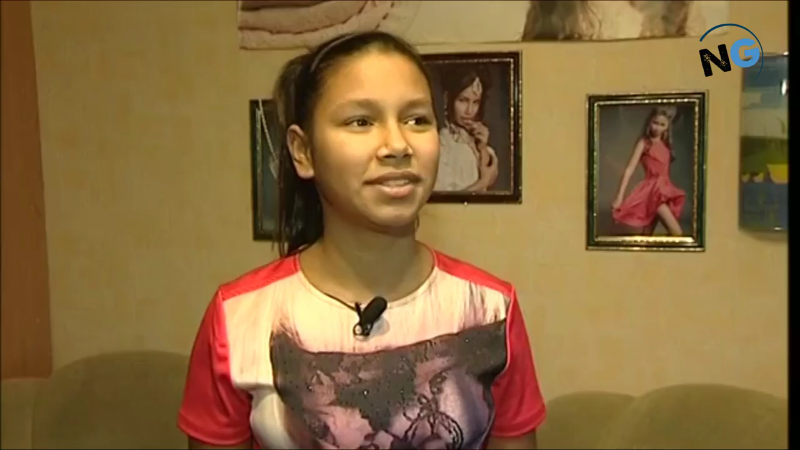 “We are thankful for the competitions. They’ve helped Liza to persevere and work hard toward her goals,” Nika said to AIF.RU.

Liza’s story drew much attention after it was published, and that’s when her biological mother saw her and tried to get into contact 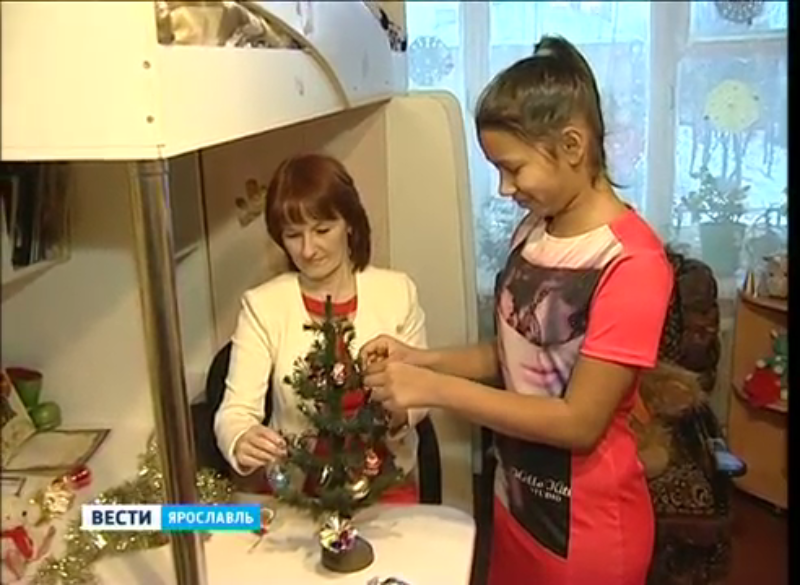 But, Liza preferred not to meet with her, and remains happily part of the family who raised her.

It’s wonderful that Nika came into Liza’s life to help her become who she is today—a beautiful young lady with much promise.

Watch her story below: