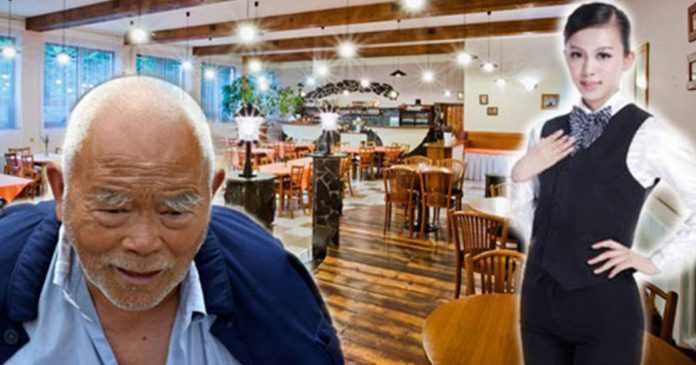 As the cliche goes, “don’t judge a book by it’s cover,” which means people’s outward appearance does not define them and that looks can be deceiving. Most people are familiar with this saying and yet a great majority of the populous do exactly that. They are prone to make rash judgments of the people they encounter.

There is an interesting story which serves as an allegory for that saying. It involves and old man, a beautiful waitress and a posh restaurant. The story goes as follows:

Ani works as a waitress in a high-class restaurant where the only patrons are affluent people. Ani’s monthly income is over $1000 and she is by far the best wait staff of the restaurant. Customers would usually give her large tips for her impeccable service. She was also beautiful and that added to her charm when she was waiting on her customers.

One day, an old farmer stepped into the restaurant and he looked extremely out of place as he wore simple clothing which was a stark contrast to the rich interior of the restaurant 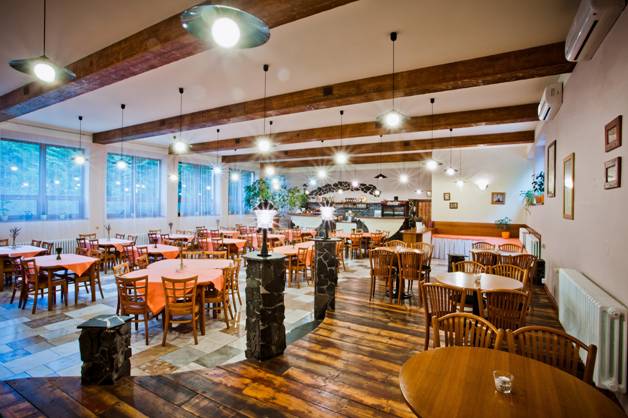 Ani was in charge of waiting on him and she was not thrilled about it in the least.

She believed this old man to be a poor farmer who had wandered in from a village nearby. She thought he only came into the restaurant to scavenge for some free food.

Ani walked briskly over to the table where the old man was seated. As she stood there the old man said, “Give me a glass of water please, I’m thirsty.” To which Ani replied “Here there is no water, only expensive wine and drinks, if you do not want to order those please leave immediately!”

The old man persisted by saying “I am very thirsty, please, I just want a drink, after that I will order something off the menu.” Ani got thoroughly annoyed at this old farmer and she said loudly “You will not be able to pay for food and drinks here, do not waste our time and just leave!”

The man stood up calmly and turned to face the exit but before he proceeded to leave, he turned back to Ani and said “Do unto others as you would have them do unto you. Treat others like the way you want to be treated.” He left the restaurant after giving this piece of advice to the rude waitress. She did not ponder over what the old man had said as she thought he was just mumbling nonsense.

Hearing that the director was coming, Ani immediately ran over to a mirror and fixed the loose strands in her hair and straightened her blouse so she looked her best. She wanted the director to notice her as the best of all the wait staff in the restaurant in hopes of getting herself a raise.

A luxury car pulled up at the main entrance of the restaurant and out steps an old man in simple black garb. He took steady strides towards the lineup of staff waiting for him in the restaurant.

All the staff bowed in respect for the old man, smiled and greeted him by saying in unison, “Welcome Mr. Director.” The old man nodded. After everyone was seated, the restaurant manager said to Ani, “The Director would like to have a word with you.”

Ani went numb and her mind started racing as she realized that the director of the restaurant was none other than the old man she had treated horribly the day before. She wanted to beg for his forgiveness but it was too late as the director had already seen her for who she was. He fired the girl and asked her to leave the restaurant. 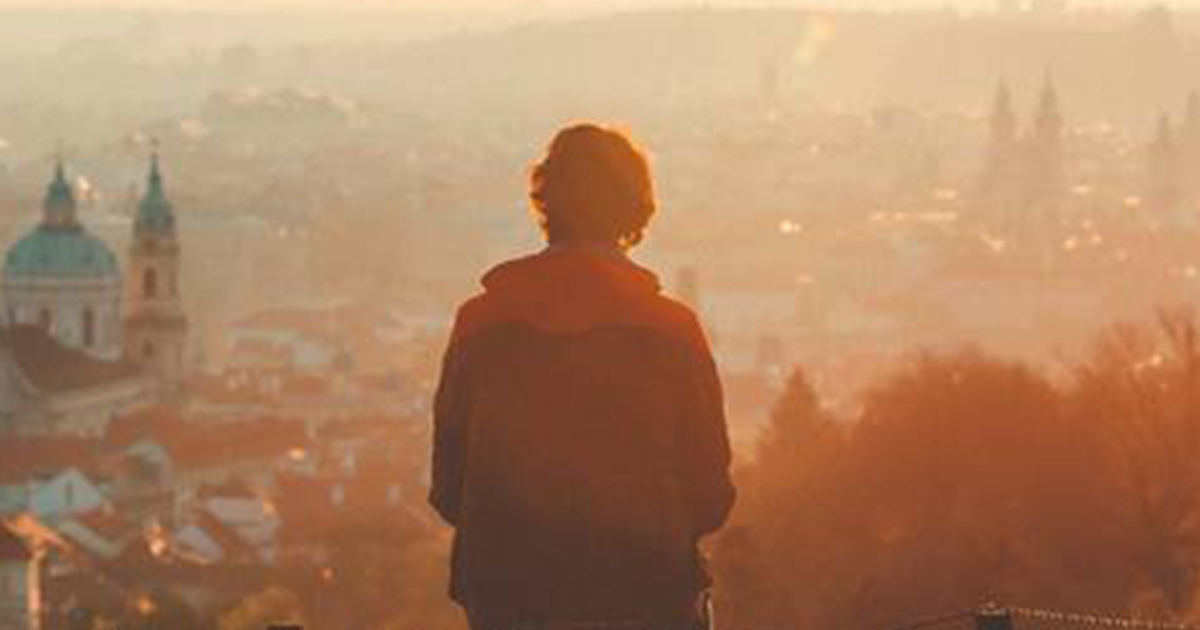 It should serve as a reminder for us not to judge a person by their outward appearance.

When you judge another person you do not define them but instead, you define yourself. Even Confucius who was arguably the greatest philosopher in Chinese history, admitted that he had made mistakes but then learned from it.

In one of his books it was noted that he had 3000 students including a general whose name was Tzu Chi Wu. He was treated differently because of the fact he was a man who had position. It was clear that Confucius held him in higher regard as compared to his other disciples. After some time Confucius altered the way he thought of the general and realized he had made a mistake as a teacher.

He realized that one of his other students, a man named Zu Du, who held no high position in society could speak eloquently and he was a good thinker. He was both intelligent and kind although he didn’t look like he was. From this Confucius had first hand experience of the drawback’s of judging people by their outward appearance. It had hindered him from recognizing the extent of his disciple’s true potential.

If we were to make rash judgments of people by the way they look and speak, we will miss out on getting to truly know the person for who they are.

A Man from North West England is Surprised to Discover that...