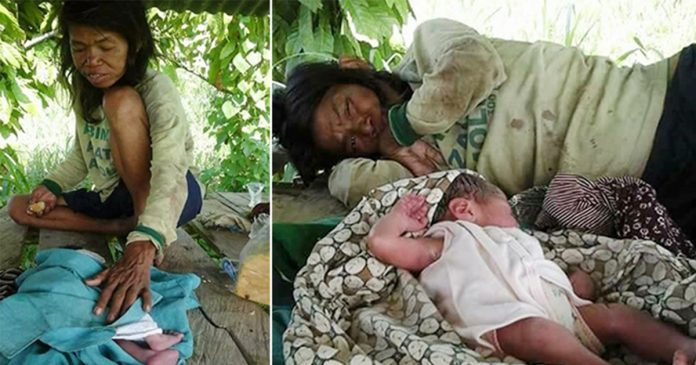 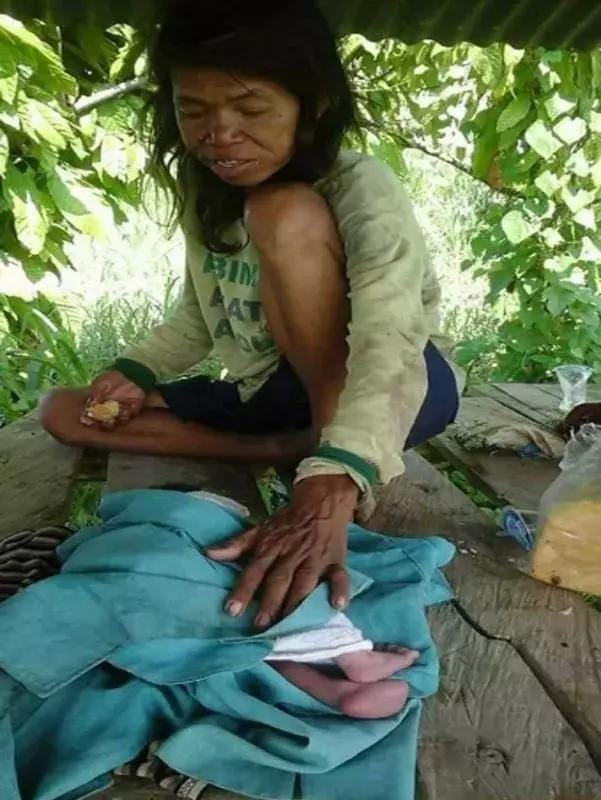 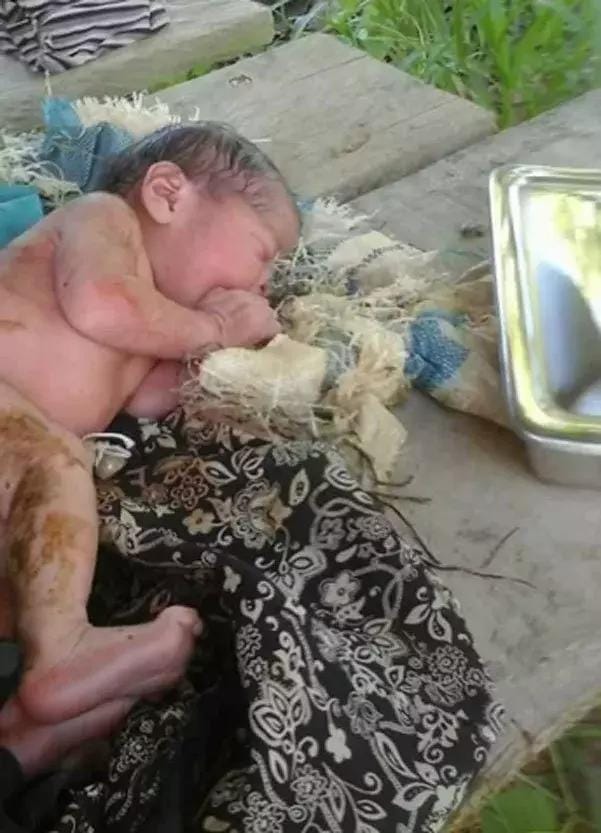 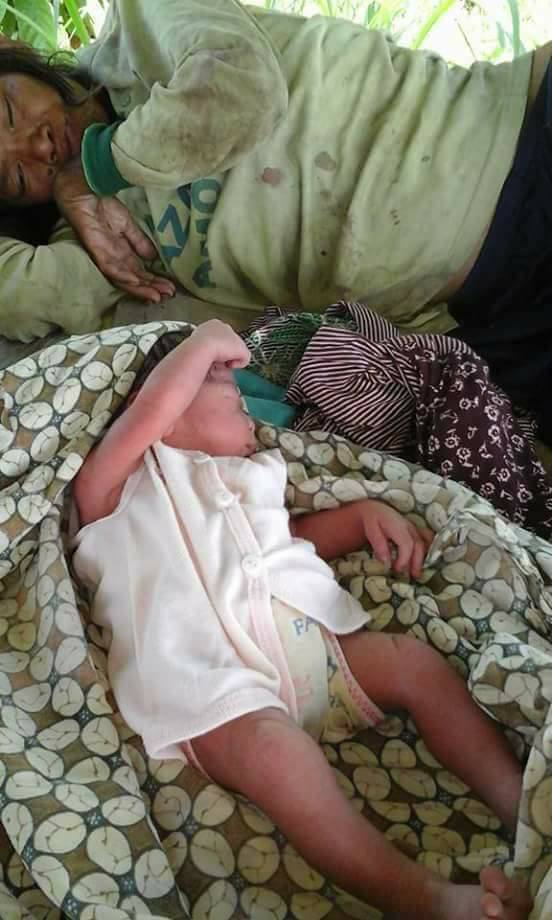 However, the woman’s location was not stated clearly but the post suggets that the photos were taken somewhere in the Philippines 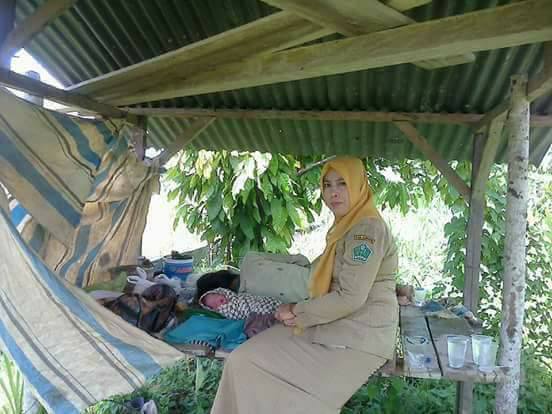 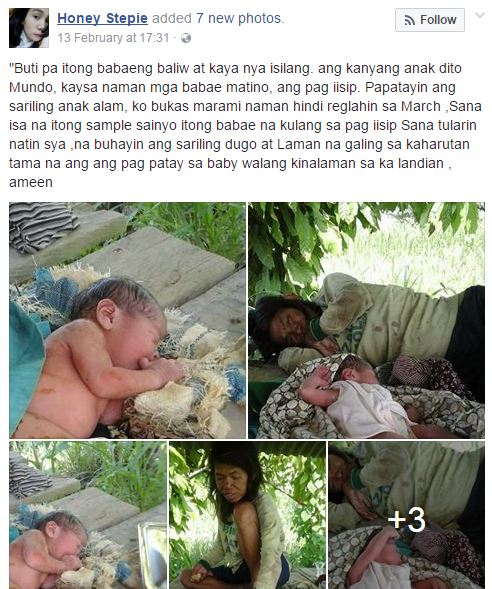