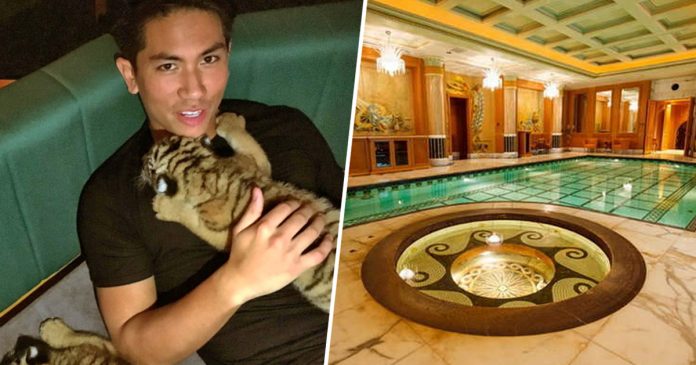 The recent Southeast Asian Games (SEA), was extremely festive and grand. It is Southeast Asia’s biggest annual sporting event and it took place from August 19th to August 30th 2017 in Bukit Jalil National Stadium. It drew to a close by announcing Malaysia as the overall champion of the games.

The whole fiasco was exciting for both spectators and the athletes that came from all over the region to compete and display their sporting abilities. It also gave the media a chance to get to know the competitors who came from different parts of Southeast Asia. Among some of the athletes who caught people’s attention was the Bruneian prince, Prince Abdul Mateen, who competed in the polo event. He had managed to bag a bronze for his country of Brunei Darul Salam.

Many know him as being adept at playing polo but do not know how he lives in a life of luxury. The Brunei Royal Family is known to flaunt their wealth but not many can fathom to what extent the young prince lives in affluence. 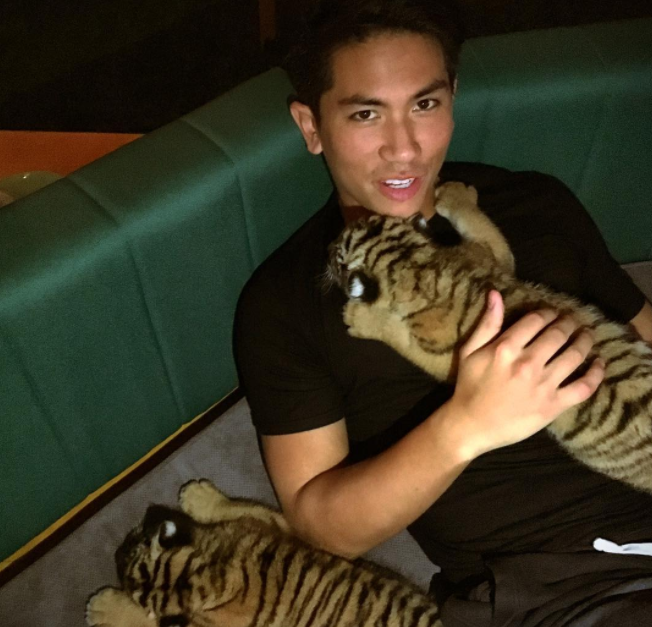 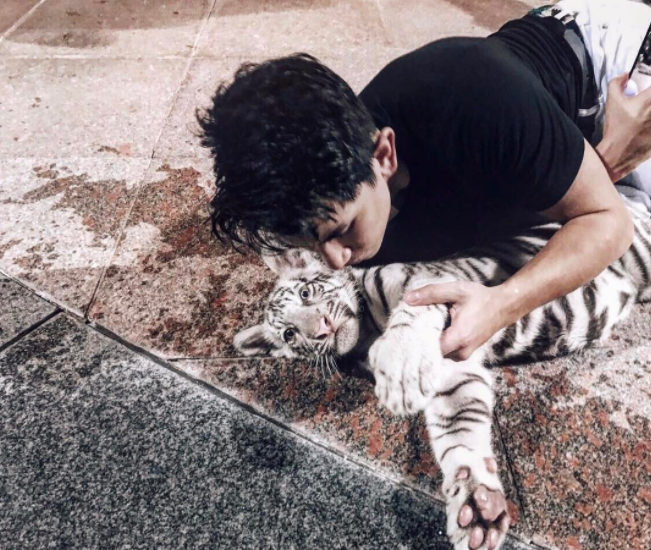 Prince Mateen loves animals, big cats in particular, so much so that he has his very own pet tiger cub.

2. The Brunei Royal Palace is the largest private residence in the world 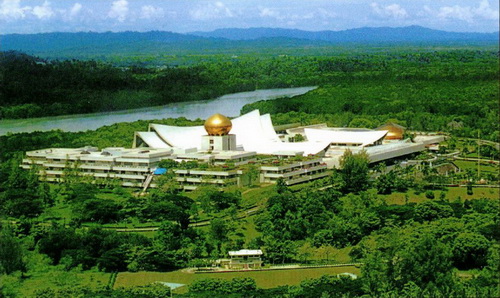 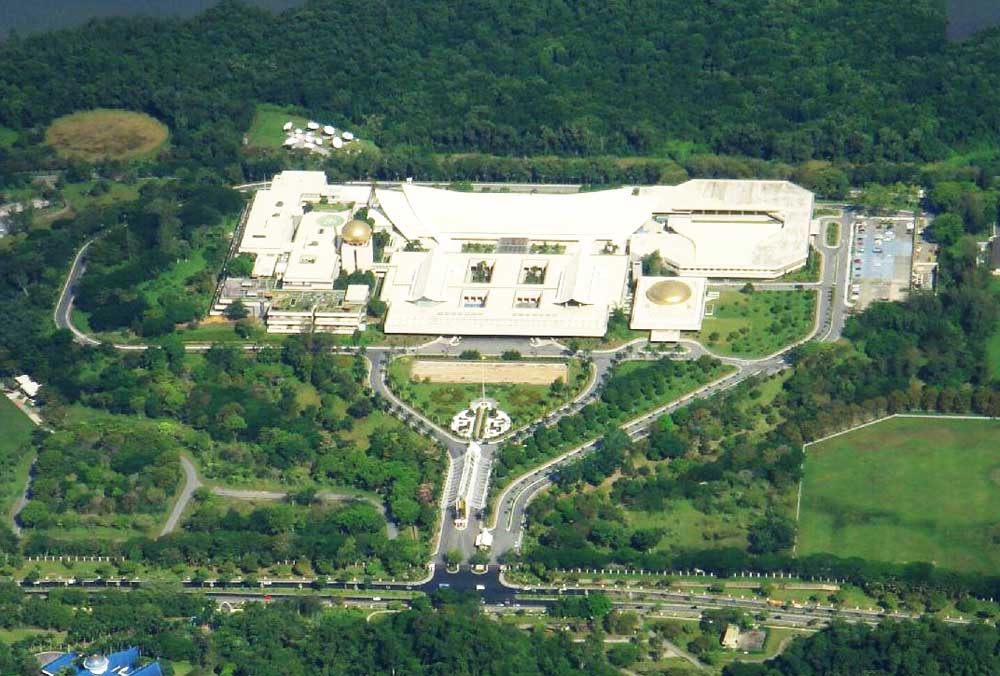 The palace of Nurul Iman which is the place where Prince Mateen and his family is settled officially, is considered the largest private residence in the world.

The palace is reported to have 1,788 bedrooms, 257 bathrooms, banquet halls that are so spacious they can accommodate up to 5,000 guests, a mosque capable of accommodating 1,500 people, stables with air conditioning for 200 polo horses and 5 swimming pools 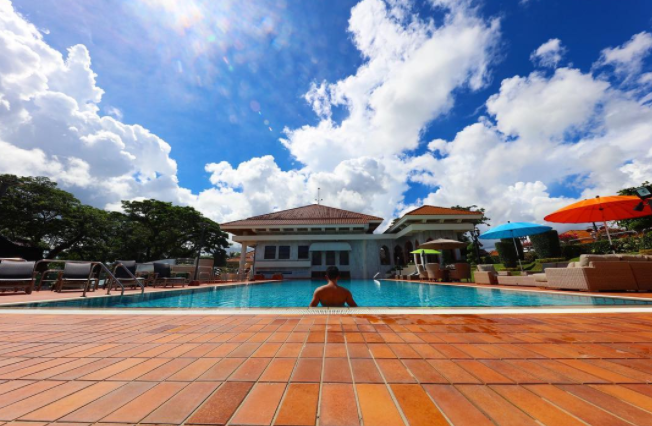 At one point, the Sultan Brunei car collection was composed of about 5,000 cars.

That is certainly an impressive fleet of luxury brand cars 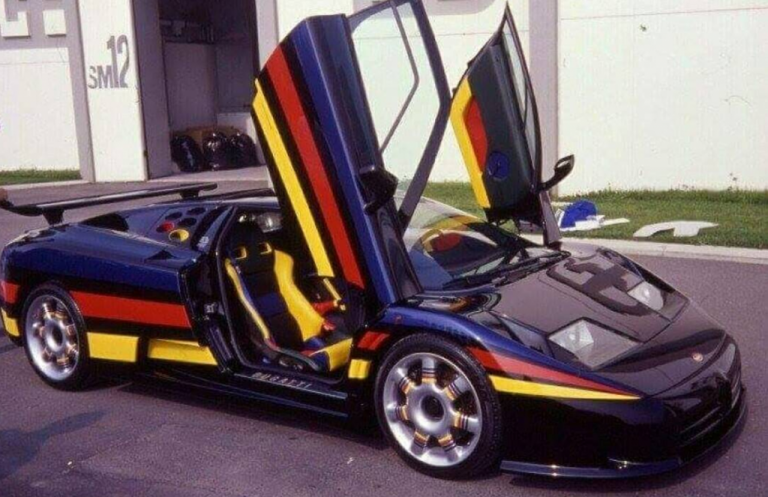 4. Have a private residence in London 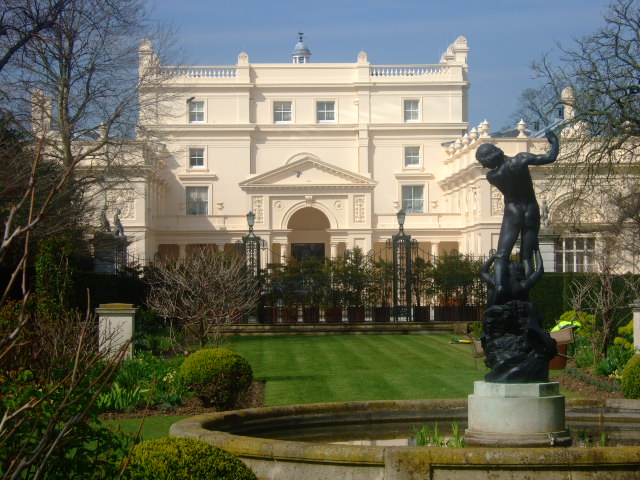 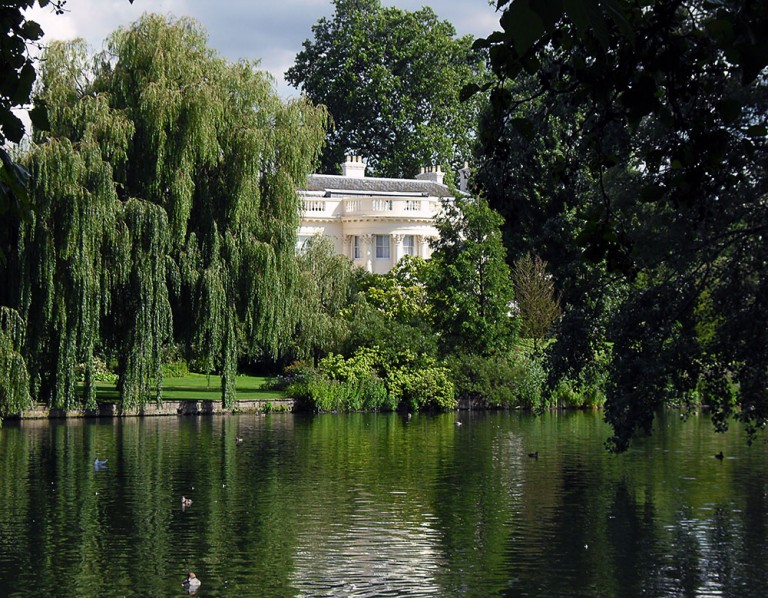 It is essential for royal families to have a private jet and the Brunei sovereign is no exception.

Though most air crafts look the same from the outside, it is the interior that sets the standards of luxury for the families who own them 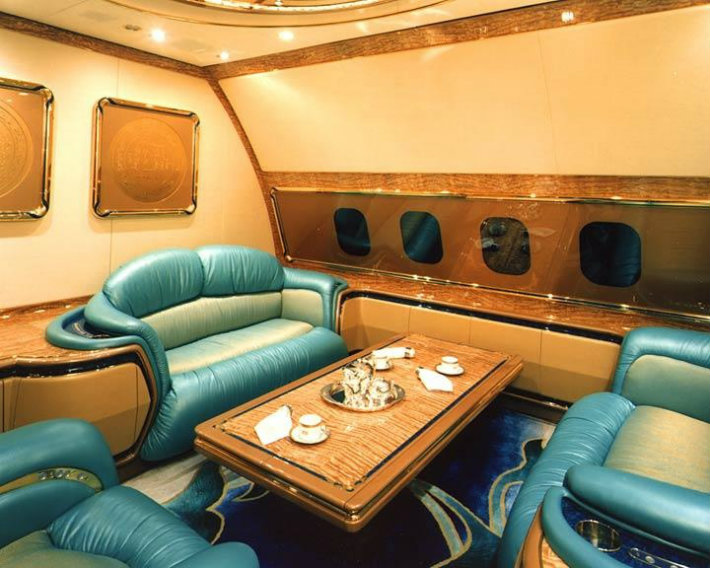 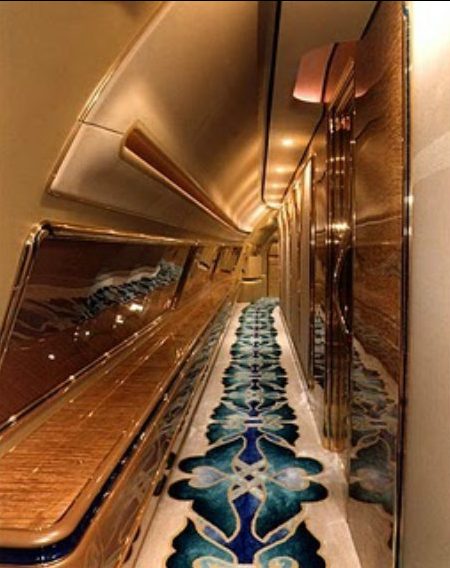 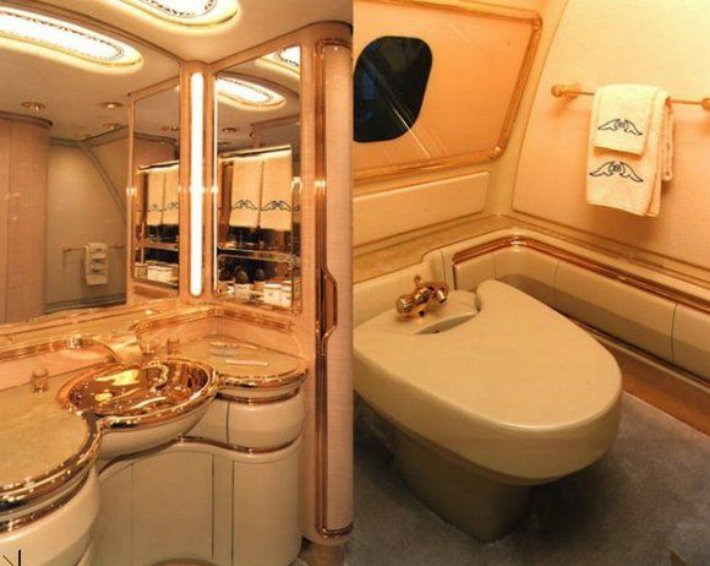 Yes believe it or not, this is a bathroom in the plane! It has an extremely luxurious and rich interior which reflects the affluence of the Bruneian Royalty.

A boy from Oregon passed away because he fell off his...