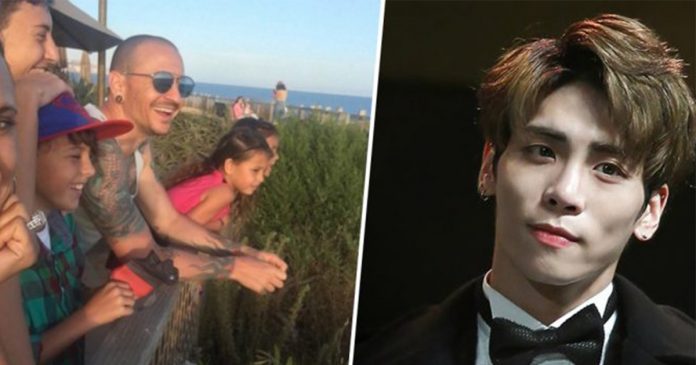 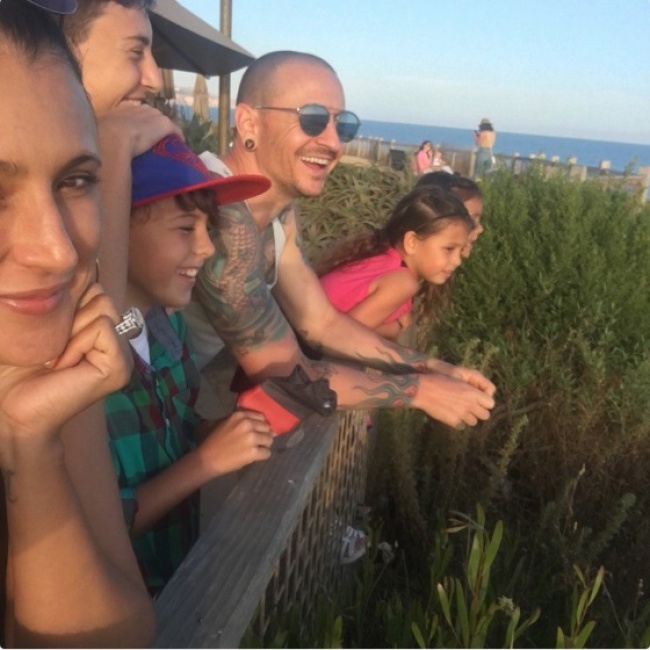 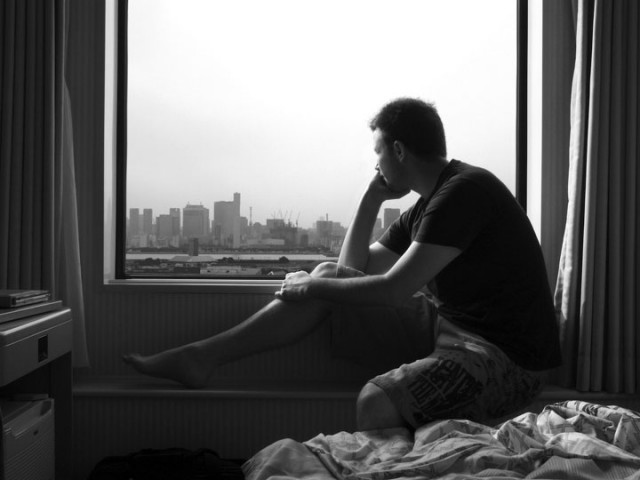 Credit: Inspirasi Hari Ini [/caption]People who are depressed often use excuses to hide their true desires and feelings of sadness. For example, they will come up with stories on why they can not go to a friend's birthday or why they can not go out with their co-workers.

Credit: © Magnolia Pictures © Warner Brothers[/caption]People in a state of depression interpret surrounding events and events that affect them differently. They lose interest and become more susceptible to other people's thought and opinions.

They do not react to insults or painful experiences the same a way a healthy minded person would. They are numb to feelings of loss, pain, happiness and so on. They do not realize that although they may look strong on the exterior, they are extremely fragile on the inside. 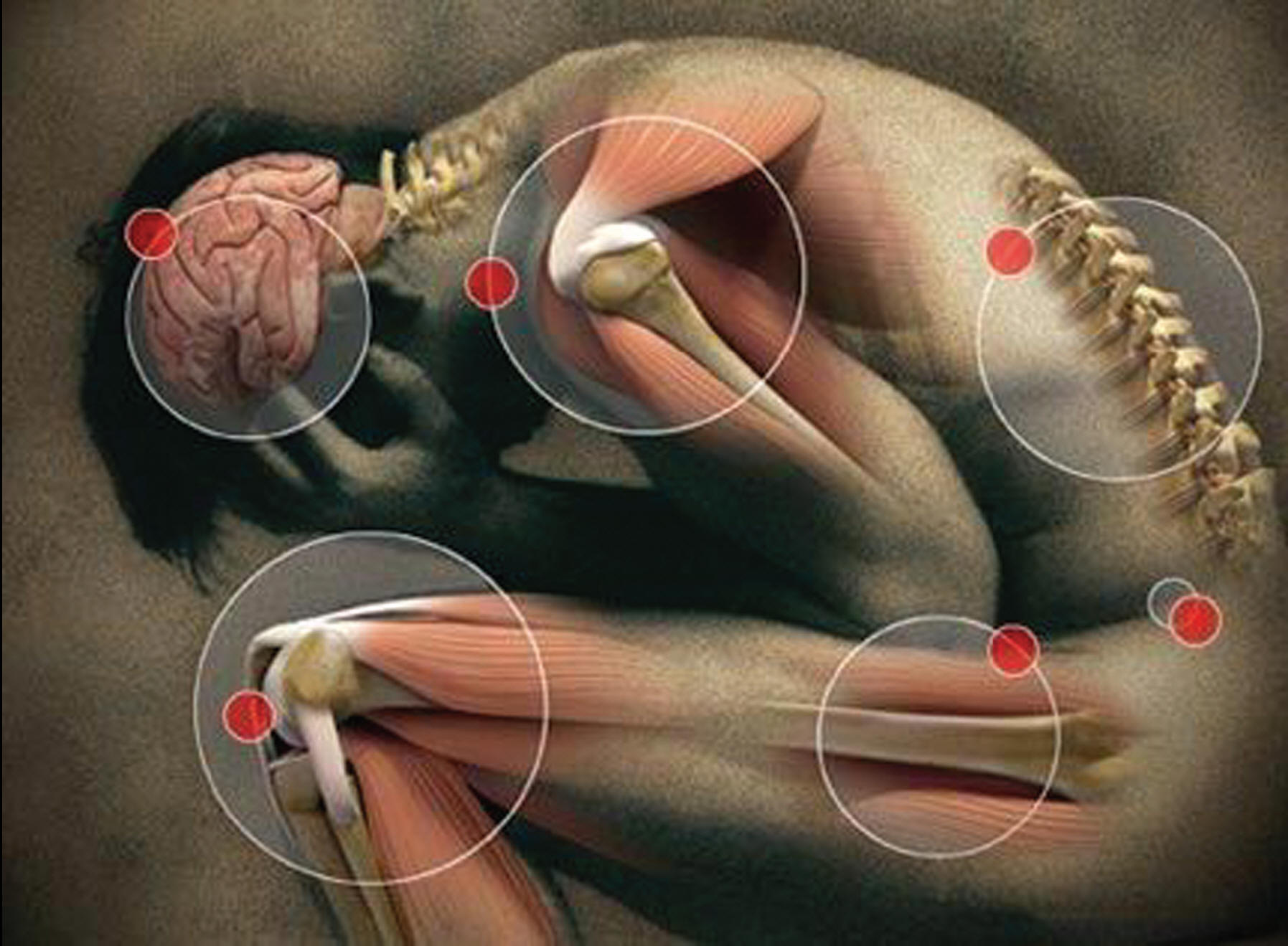 Credit: News and TV Online[/caption]Depression actually manifests itself outwardly in terms of physical sickness. Depressed individuals usually complain about heart disease, tension on their hands and feet, breathing difficulties, headaches, toothaches and so on. 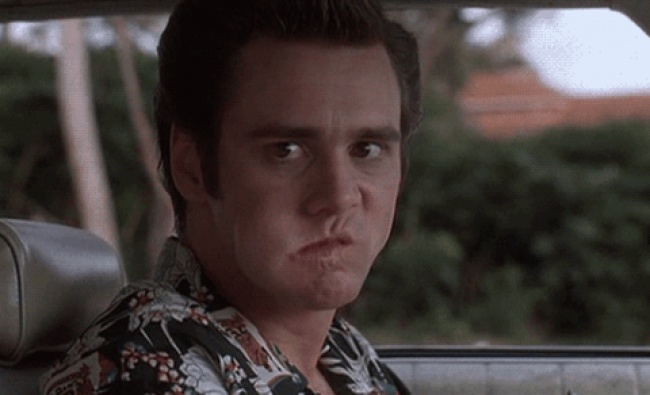 Credit: © Warnerbros[/caption]Depressing circumstances will lead a person to overthink and stress about a certain incident. They do this supposedly to seek answers but in reality they fail to find answers that would satisfy them and this will add to their affliction. 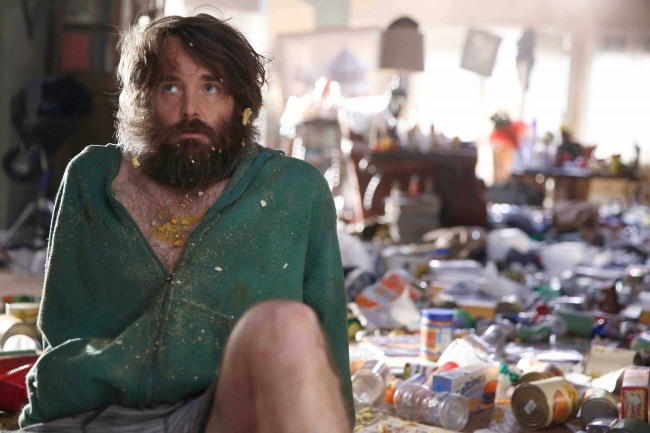 Credit: © FOX[/caption]The feeling of depression experienced by a person will definitely affect their appearance. If someone starts living in a state of disarray or does not care for the cleanliness of their home and personal hygiene, it may be time to intervene and ask if they are alright. This only applies to those people who do not previously have the habit of being unclean though. 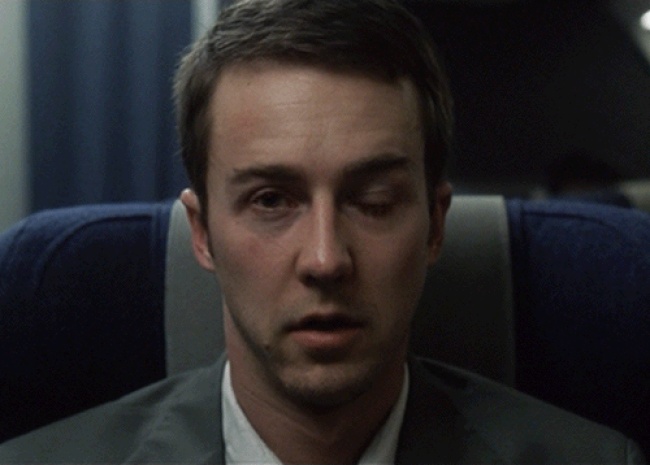 Credit: © 20th Century Fox[/caption]Those individuals who suffer from depression will be unable to perform their daily routines and tasks efficiently. They are more likely to forget things and will often suffer from fatigue.

Credit: happiness![/caption]People who are depressed will try to hide behind the facade of a positive mood. This is the reason so many people who carry the weight of depression on them for a long period will tend to do something drastically negative to themselves and people around them never saw it coming.