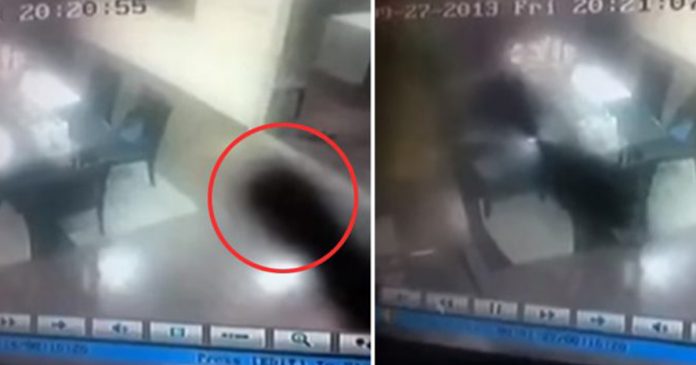 In today’s day and age there is a steady stream of fantasy and wonder that popular culture feeds us which fuels our curiosity. One of these is the possibility of there being a supernatural world other than our own which is full of ghosts and spirits of the dead.

A family in Johor, Malaysia found it extremely perplexing when the food they put out on their dining table always goes missing without a trace. It happened so often that one day the family resorted to desperate measures and decided to install a CCTV to try and catch the culprit.

What they found on the recordings gave them chills! The incident occurred at 8.20 pm when there was no one in the dining room. They noticed a black specter enter the room  and float over the food laid out on the table. They could not make out what the black figure looks like as it resembled a kind of mist or fog. 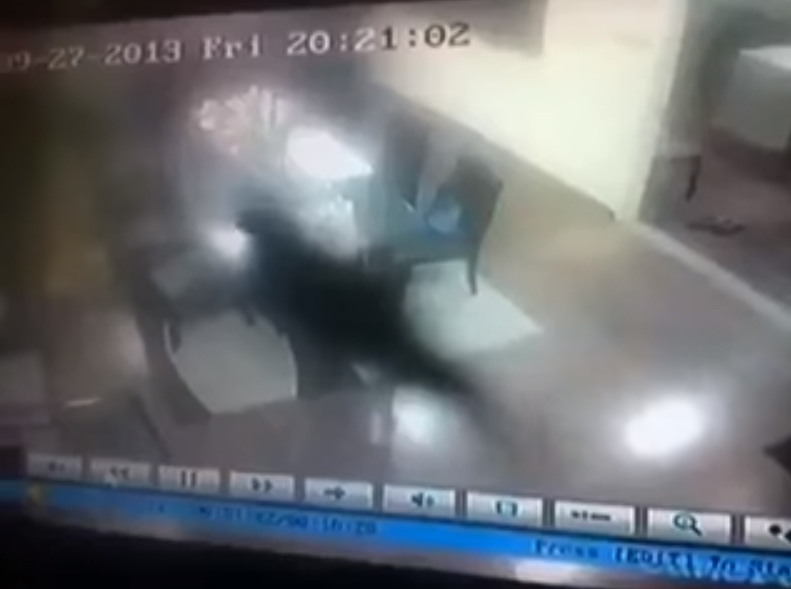 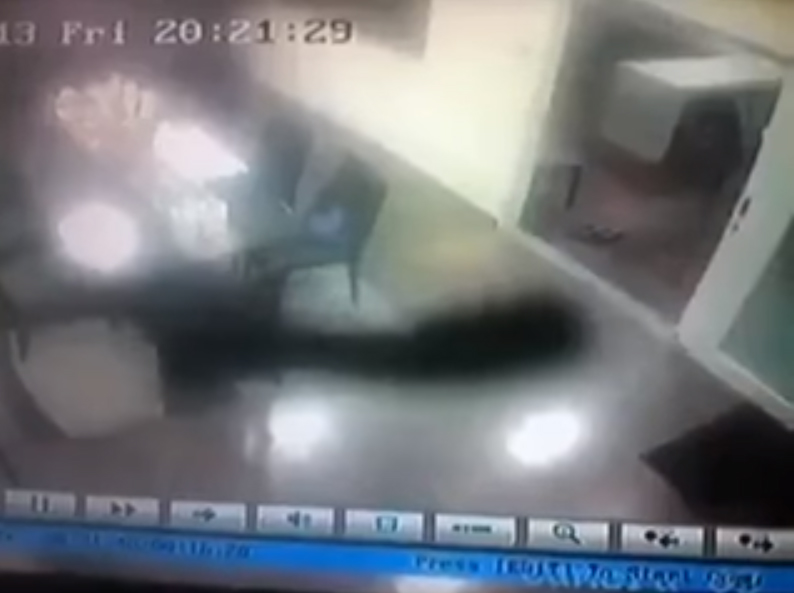 This occurrence was beyond creepy! What do you think? 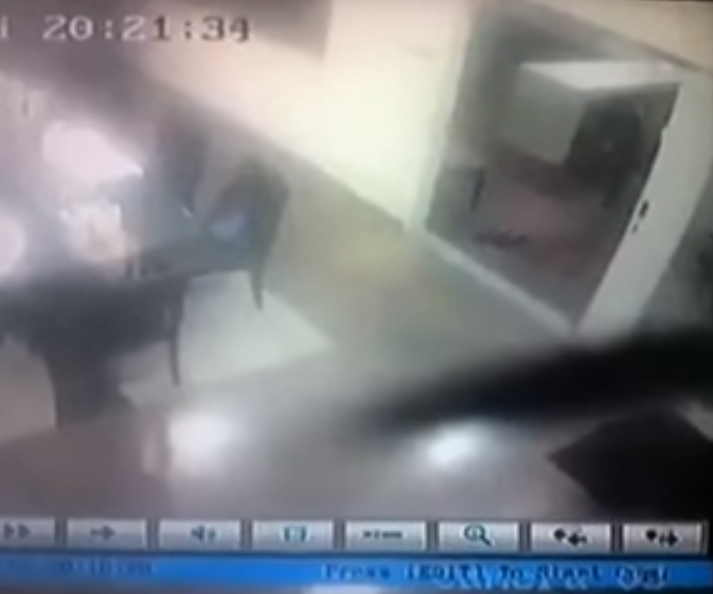 Let us know in the comments below if you know what this could be or if you want to share your opinions on the footage.

Here is the CCTV footage:

These fathers have incredibly funny ways to make their babies laugh...