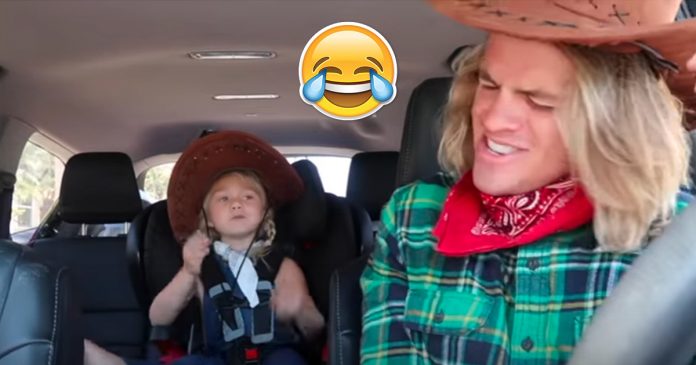 Cole LaBrant is a Musical.ly star who gained fame on the popular app called Vine. He had amassed over 6 million followers before Twitter made the decision to shut it down in January of 2017.

He had recently married Savannah Soutas and had built an endearing relationship with his stepdaughter Everleigh. The family has a YouTube channel where they post videos of their daily lives and special moments. One of the videos they had recently posted was a carpool karaoke session where Cole and Everleigh can be seen in a car dancing to various genres of music and it is adorable!

Before the fiasco starts, four-year-old Everleigh asks her dad if he wants to listen to the radio to which he responds by saying “Sure”.

Scroll down to watch the full video below:

And then the real fun starts! Here we see the pair jamming to Taylor Swift 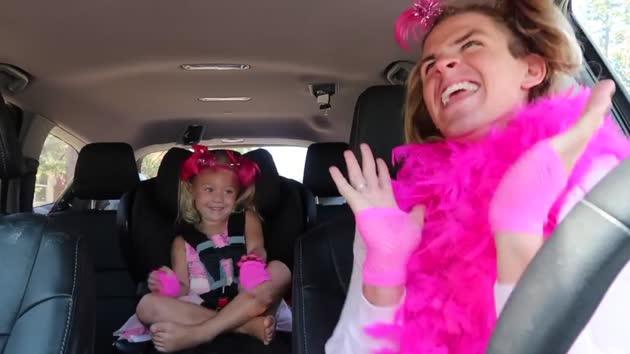 They also did some classic country donning cowboy hats

They grabbed some maracas and sombreros for this Mexican number 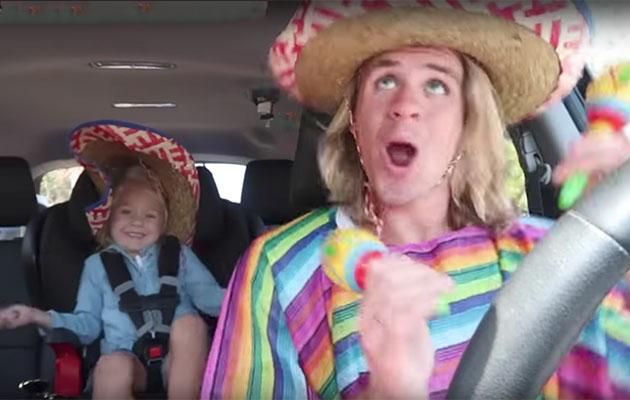 And finally topped it off with some crazy hair and headbanging!

Watch the video for yourself here: