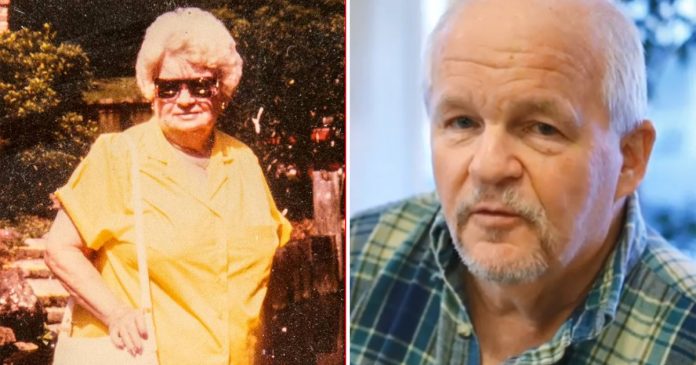 As the year draws to close and the Christmas spirit of giving and gifting is in the air, there arise many reports of random acts of kindness displayed by people. The story of John Dorroh’s mother is an excellent example of such an instance where she put other people’s needs before her own every year during the eve of Christmas.

Sue Dorroh was a kind soul who would sneak off every Christmas eve for a few hours and not tell anyone her true reasons for doing so. Every year she would come up with some kind of excuse to leave the house on Christmas eve. John never questioned his mother’s actions because he didn’t think much of it at the time. It was only after his mother passed away that he found out the real reason why his mother did not spend the entirety of Christmas eve’s with her family.

A picture of Sue Dorroh (she really does bear a striking resemblance to Mrs. Clause) 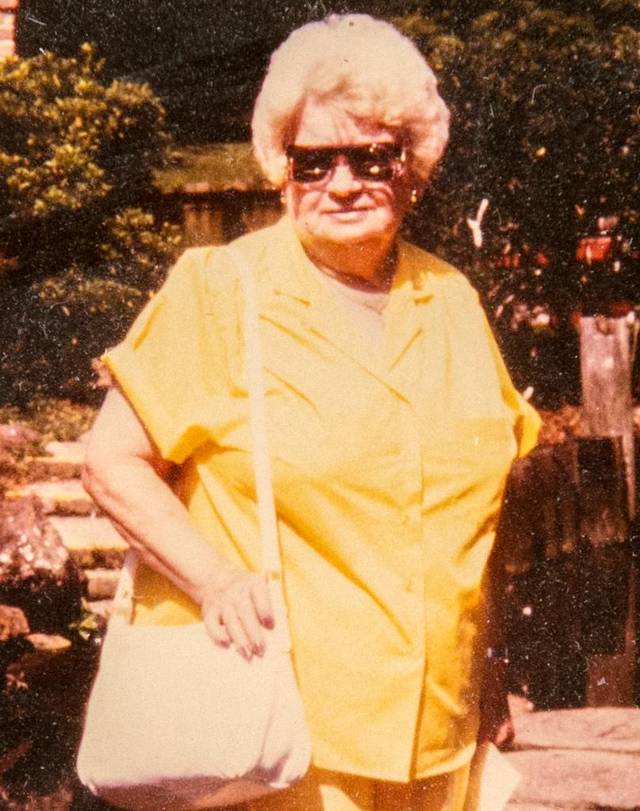 Sue had been dressing up as the jovial and lighthearted Mrs. Clause for another family! A man named Robert who was a coworker of Sue’s in the toilet seat factory where they both worked, told John the truth after his mother’s passing. The truth was that Robert was short on money and he had many kids. Sue would drive to their house on Christmas eve and bring them a sack of shoes, shirts, jeans, toys and candy all while dressed up as Mrs. Claus. It was because of her generous act of spending some time with Robert’s kids every year that made their holidays extra special as they would wait for her to come through the door in her Mrs. Claus costume.

John who is now 63 and living in Highland, wrote and submitted the story of his mother’s kind deed to the company that publishes the “Chicken Soup for the Soul” books. He was thrilled when it got accepted for an edition called “The Joy of Christmas,” released in October. He also received a check for $200 and 20 complimentary copies of the edition as well.

John Dorroh had recently published a story in “Chicken Soup for the Soul: The Joy of Christmas” 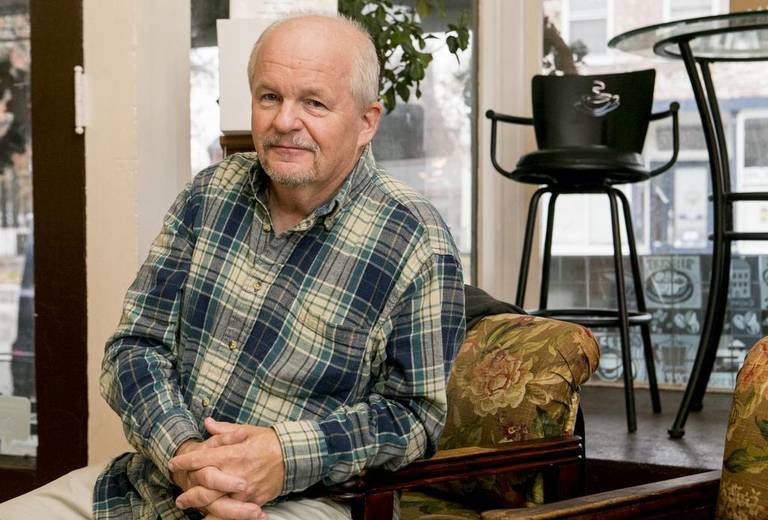 John recalls in his ‘chicken Soup’ story that he was particularly suspicious when his mother  left the house the first year, because despite having many things to prepare she rushed out of the house with no explanation. His father speculated that she may have forgotten to get someone a gift, but that didn’t add up as John wrote “Mom never failed to start her shopping in August and was finished with her list by Thanksgiving.”

She then continued her secret escapades every year until she died. Whether or not she saw different families was not found out. It is not surprising that this touching story was included in the Chicken Soup for the Soul’s special edition called The Joy of Christmas. What a way to pay tribute to Sue as now the memory of her has been set in ink.