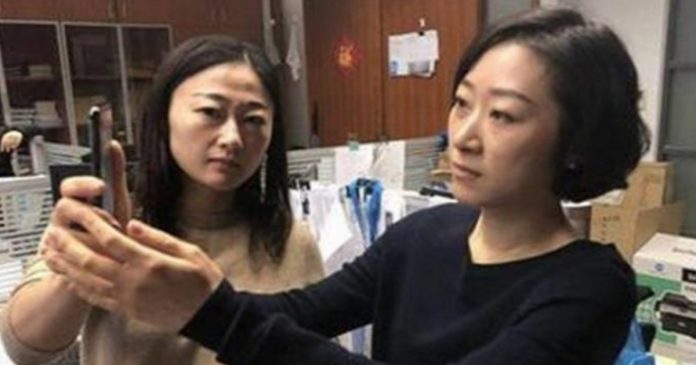 The iPhone X is Apple’s new flagship iPhone and it was released mid September of this year along with the iPhone 8 and iPhone 8 Plus. What makes the iPhone X stand out is the new state of the art facial recognition system that can be used to unlock the phone with a simple glance. It uses infrared and visible light scans to identify the user’s face and is supposedly extremely secure.

However, this promise of security was overturned when a woman from Nanjing, China found a flaw in the system when she got herself the iPhone X.

The woman who is simply known as Yan, had done the various steps required to activate the Face ID app on her brand-new smartphone. 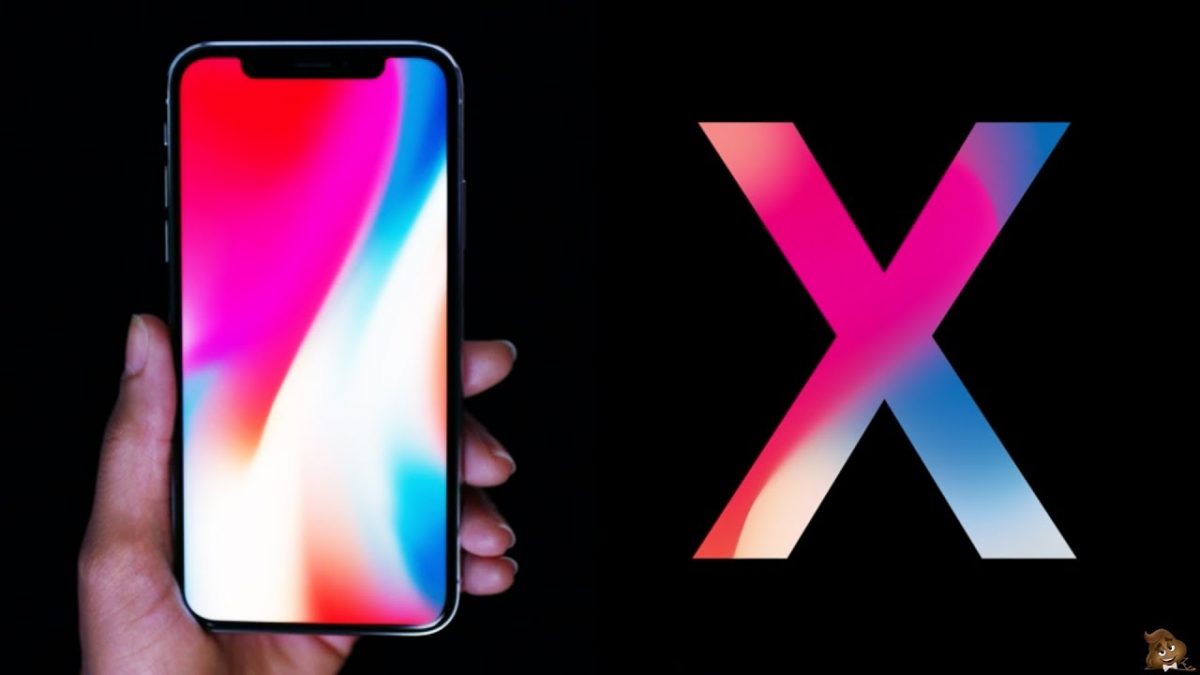 Yan finally called Apple’s hotline for assistance but the staff did not believe her as they firmly held that the system was full proof. 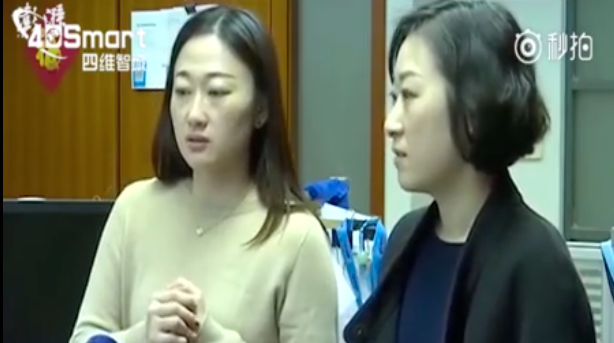 The staff were bewildered and believed Yan saying that her new iPhone X camera was to blame as they thought it was faulty. They then proceeded to give Yan a full refund for her to purchase another iPhone X. She faced the same problem yet again and concluded that it was definitely not due to a faulty camera. She received yet another refund and there were no further reports on what phone model she decided to buy next.

This news really began to spread on social media sites with many netizens saying that Apple may be slightly racist because of this malfunction.

According to them, Apple cannot differentiate between Asian people as they all look similar to one another

Apple’s Face ID is a form of biometric authentication just like that of a fingerprint recognition system. Instead of using a password which is something a person knows, a biometric system is essentially what a person is and and it is unique to that individual only.

The Face ID uses a combination of infrared emitters and sensors to identify 30,000 points of infrared light on your face and it also captures 2D infrared snapshots of you. Therefore it is peculiar that the system could not distinguish between the two women.

So will you go out and buy the new iPhone X after reading this? Share your thoughts in the comments.