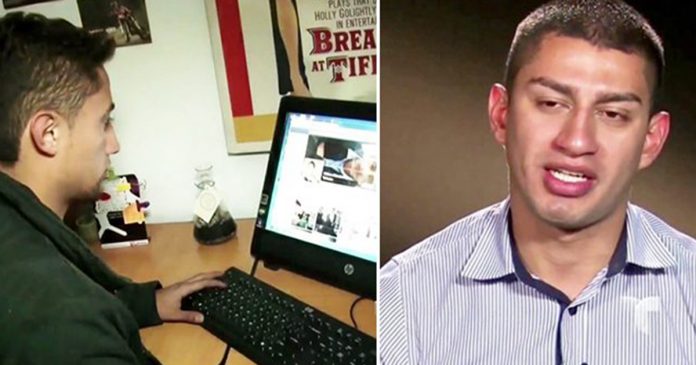 Two pairs of twin boys from Bogota, Columbia, lived in two different families for 25 years. Neither set had met the other before, but one day, one of the boys saw a photo of a stranger whom he’d never met, a stranger who looked exactly like he did. This remarkable encounter eventually led to the shock of a lifetime! 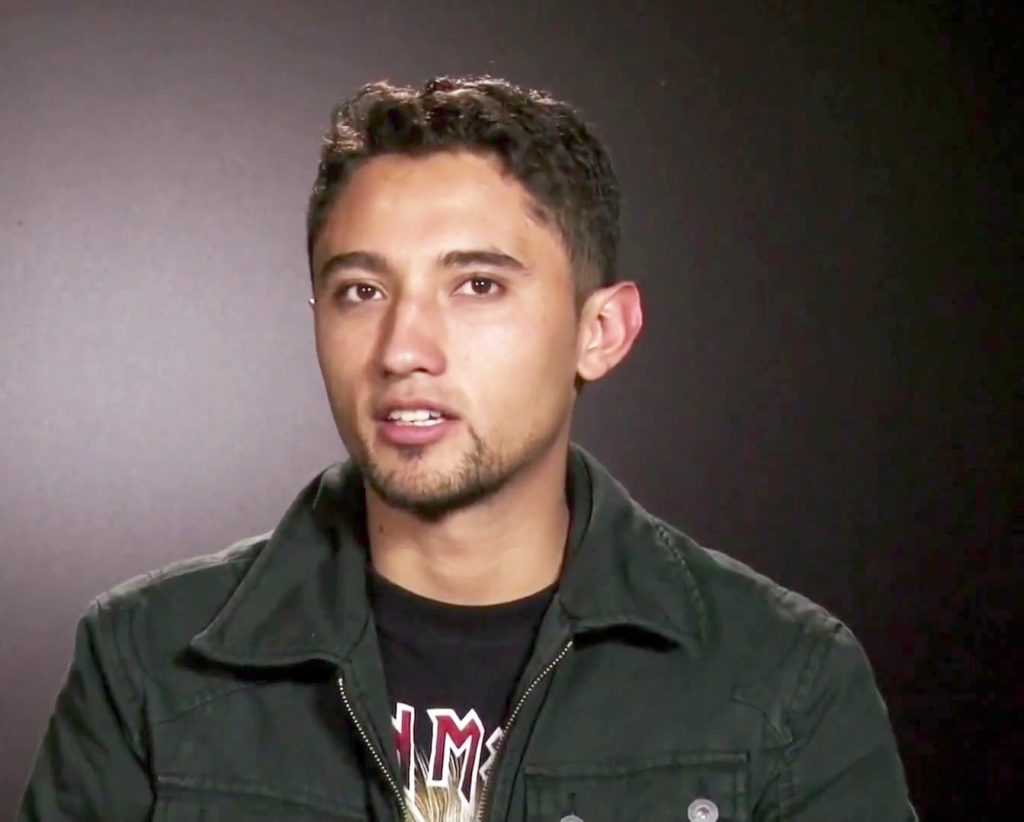 One day, a female colleague of Jorge Enrique Bernal Castro, one of the twins, went to buy meat at a butcher’s shop where she was shocked to see that the butcher looked exactly like Jorge. She took a picture of the man, whose name was William Canas Velasco. Jorge and William had never met before.

“Check this out, Jorge. It’s your twin!” she said while showing the picture to Jorge, according to New York Post 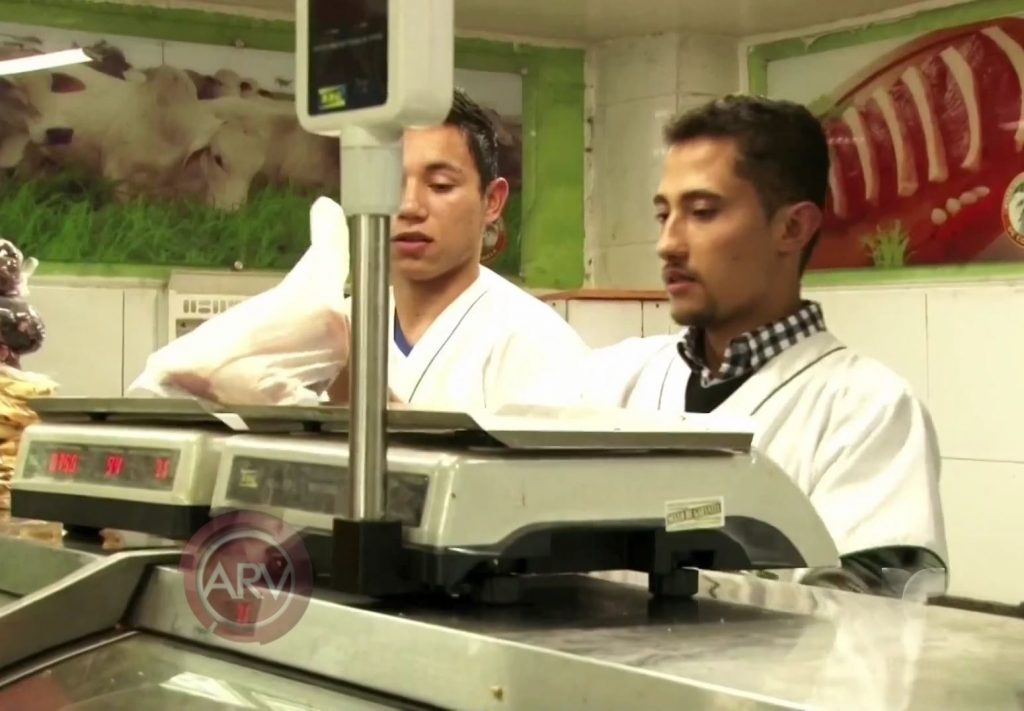 Jorge looked at the picture, laughed, and said, “I actually have a twin, but it’s not him.”

But the picture indeed baffled Jorge; the man in the picture looked even more similar to him than his actual twin brother at home.

When he showed the photo to a friend, the friend said, “You look good.”

To which Jorge retorted, “That’s not me!”

Jorge was puzzled and did some research online 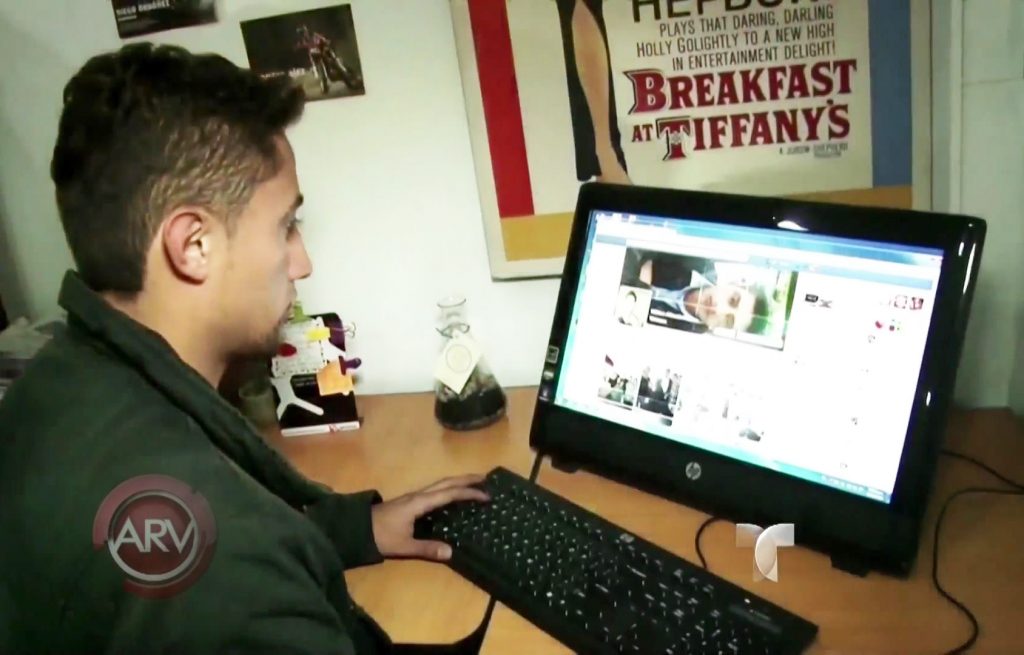 So, Jorge showed the photos from the butcher’s Facebook page to his twin brother, Carlos Alberto Bernal Castro 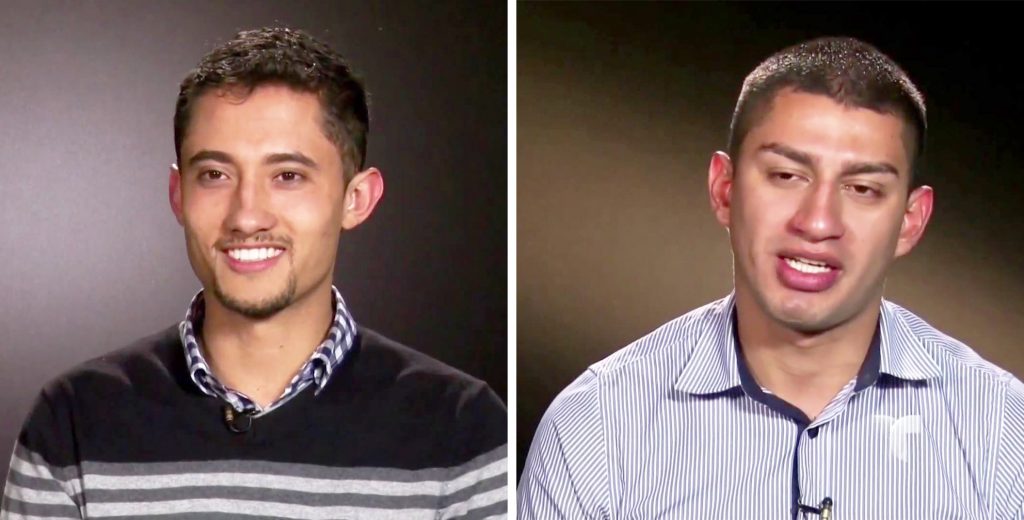 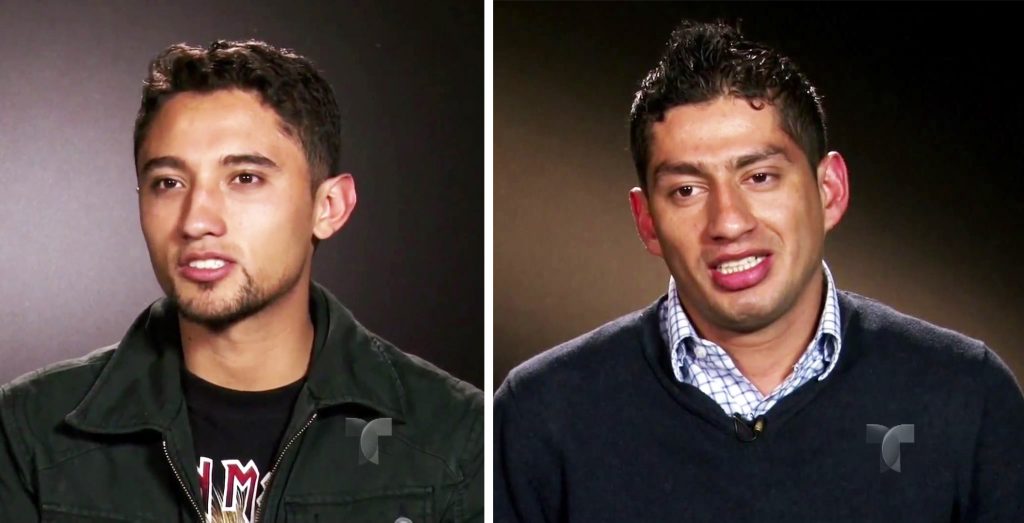 And, what they eventually discovered came as a shock to both sets of brothers: Years ago, there had been a mix-up at the hospital! 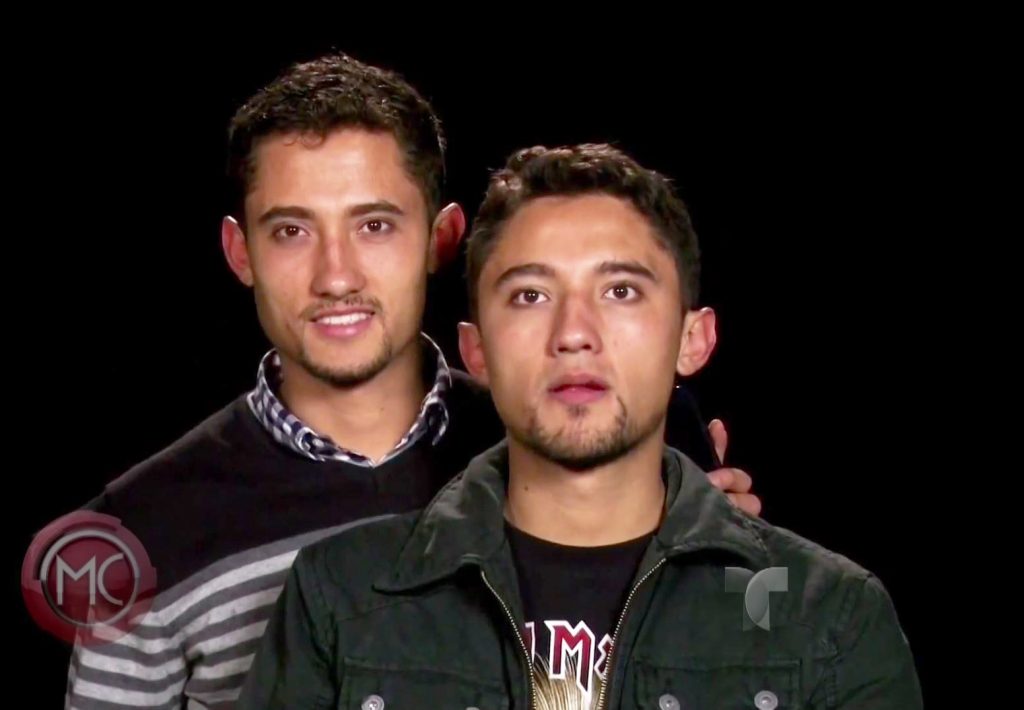 William and Jorge were in fact brothers and were born on Dec. 21 of 1988 in the Materno Infantil Hospital in Bogota, while Wilber and Carlos, who were brothers too, were born a day later in northern Santander province…

But when Carlos fell ill, he and Wilber were taken to the hospital where William and Jorge were born for better treatment. The mistake was probably made when the four babies stayed in the same room and one or more of their identifying wristbands were mixed up and put on the wrong babies.

The four decided to meet each other 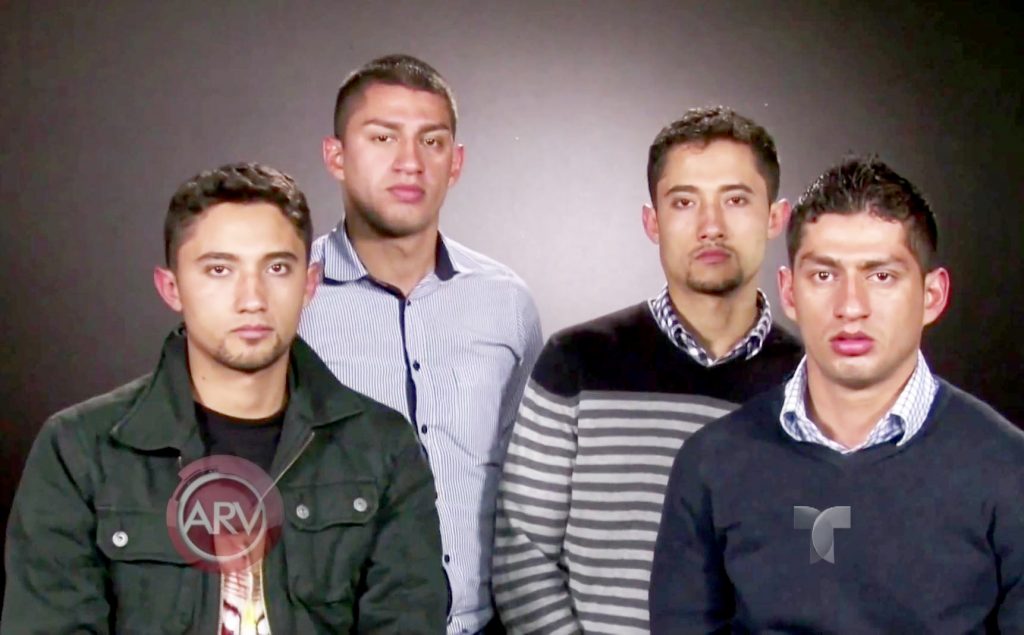 But before they met up for the first time, they all felt a bit anxious.

“I was scared, because there were two people who looked exactly like my brother and me, but at the same time, I didn’t know who they were,” Jorge told BBC News. “My biggest fear was that they could be bad people.”

But after the first meeting, they realized that the bond between them was strong, and they eventually decided to buy an apartment and live together 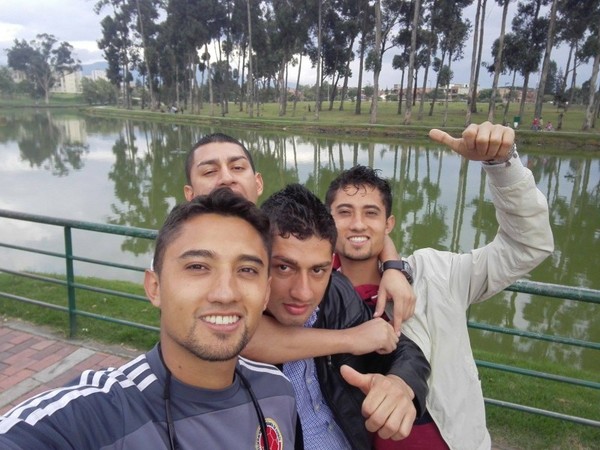 Now they would have plenty of opportunities to make up for lost time, having found their long-lost brothers at last!

Check out this video below:

This Vietnamese man spent 41 years of his life in the...