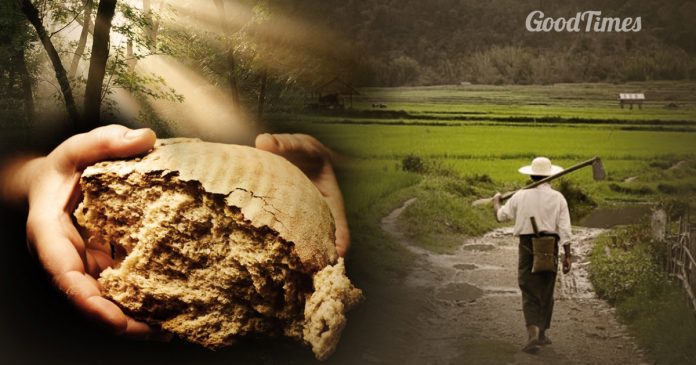 They say God gives only three answers to our prayers—yes, no, and wait. We all feel blessed and ecstatic whenever we get immediate answers to our requests and, of course, we all feel a bit disappointed when we don’t. But the hardest part for most human beings is to wait and not know whether we should give up and move on, or just keep on holding on.

But, I assure you, God is faithful and He keeps his promises.

Because if we remain patient, obedient, and if we continually hold on to His words, He’ll shower us with more blessings than we ever hoped for 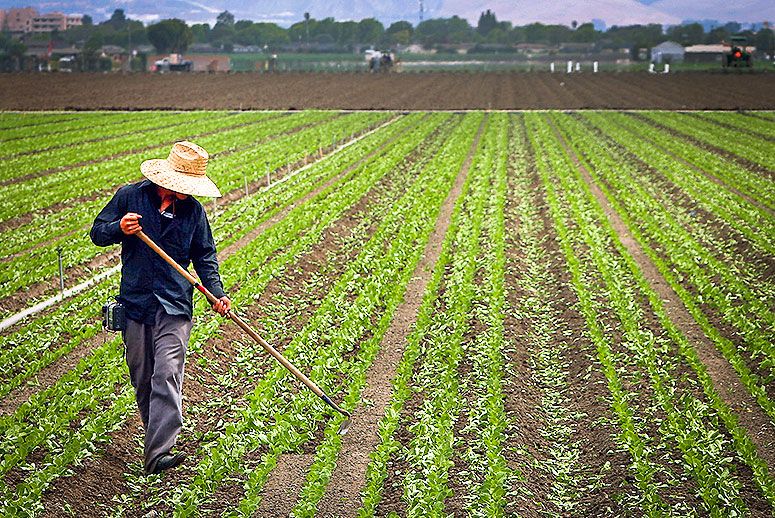 A young, newlywed couple lived in a small farm. Since the man was poor and had nothing much to offer his wife, he thought about leaving and finding a better job.

So he spoke to her and said,

“Honey, I will leave and travel far. I’ll get a job and work hard so I can give you the comfortable life that you deserve when I come back. I do not know how long I’ll be gone, but only ask one thing: please wait for me. Be faithful to me for I will be faithful to you.”

So the young man left.

He walked for many days until he found a farmer who was in need of help. The young man offered his services and was immediately accepted. However, before he began his work, he laid a few conditions.

“Let me work for you as long as I want, but when I think it’s time for me to go home please release me of my duties. I do not want to receive my salary. I ask you to save it for me until the day I leave. The day I decide to go, please give me the money and I will be on my way.”

The young man worked for twenty years without holidays and without rest.

Finally, after twenty years, he went to his boss.

“Boss, I need my money now; it’s time for me to come home” 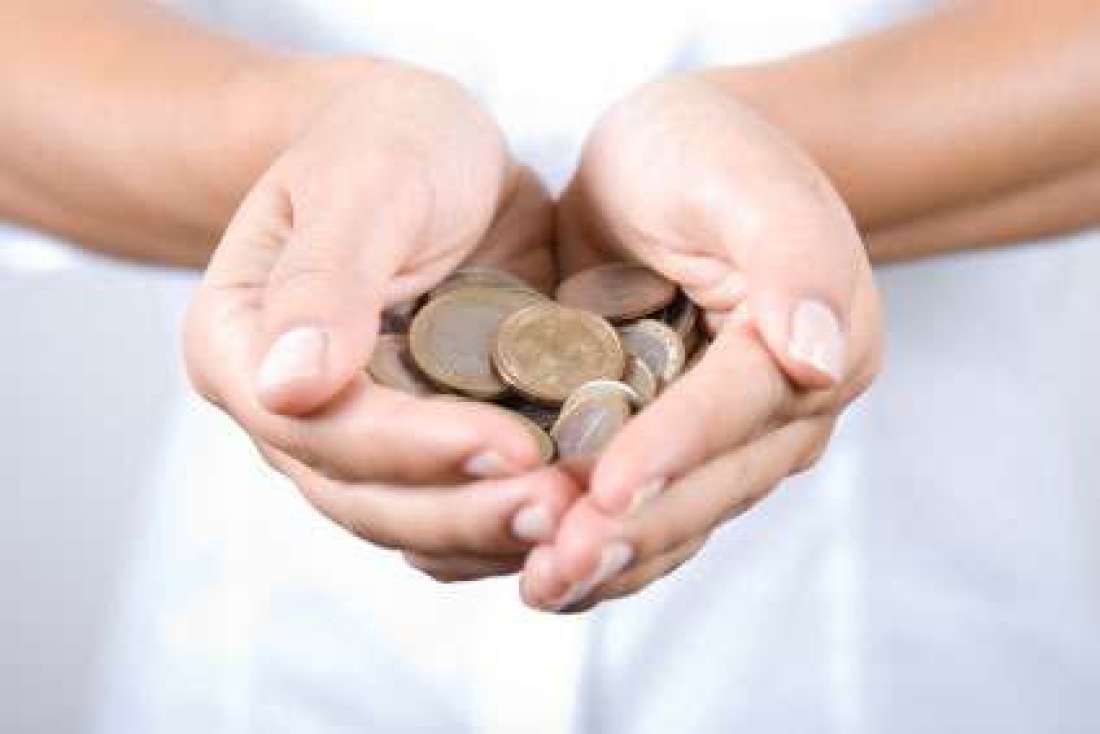 He thought about it for two days. Until the man made up his mind and went to the boss and said, “I want the 3 pieces of advice” 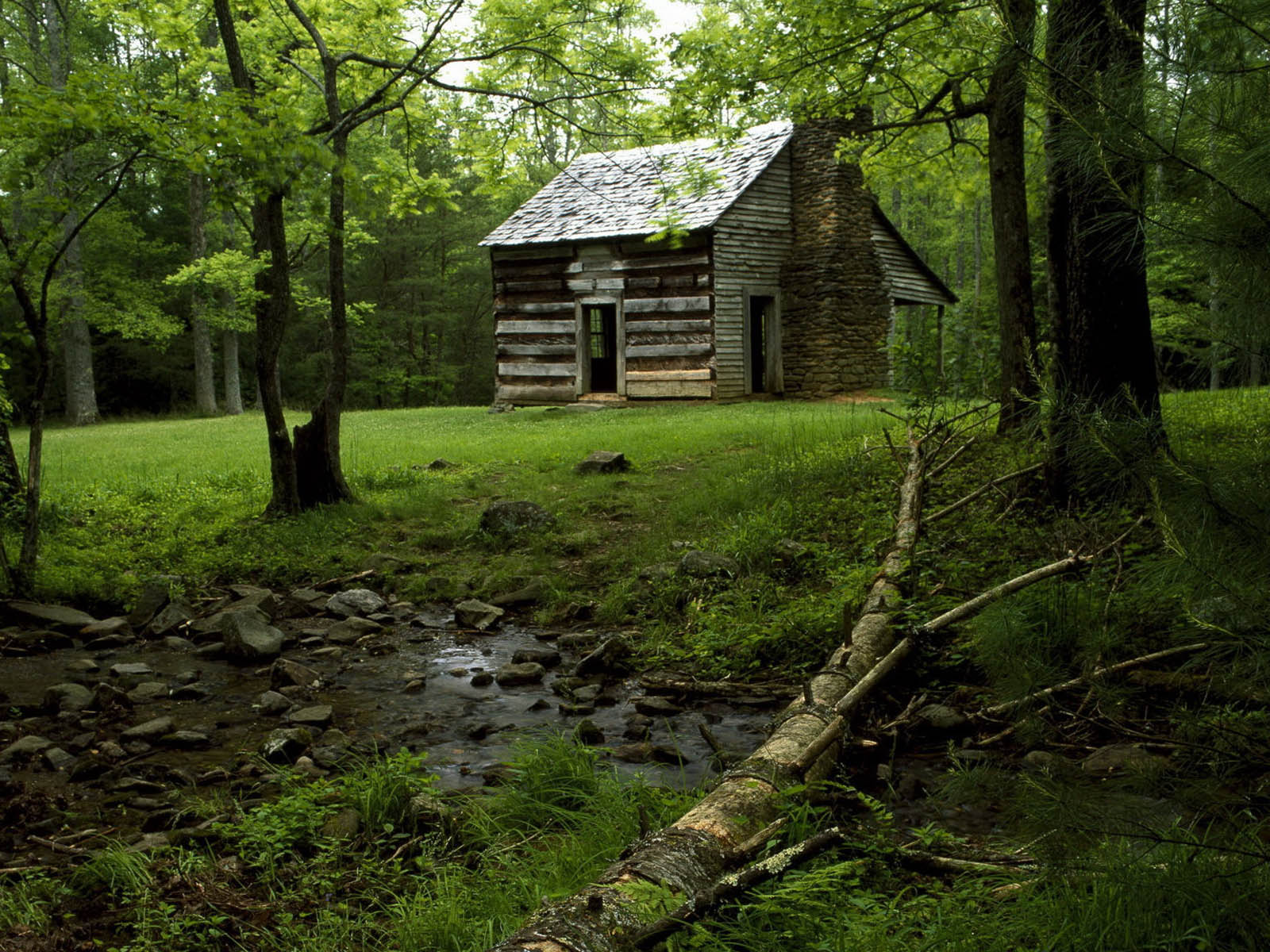 But the man insisted, “I want the 3 pieces of advice!”

The boss then told him his three pieces of advice,

After giving these 3 pieces of advice, the boss gave him 3 huge loaves of bread for his journey 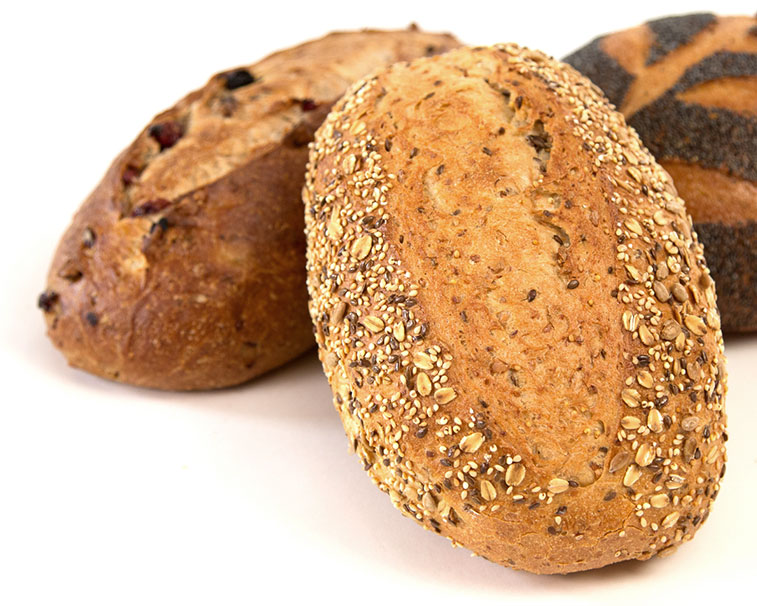 So finally, after twenty years of working so hard. The man went on his way to return to his wife whom he loved so much.

On the first day of his travel, he found a man who greeted him and asked, “Where are you going?”

He replied, “To a distant place which is about 20 days away if I continue walking on this road.”

The man said to him, “Oh boy, this path is too long! I know a shortcut that is very safe and you will arrive in 5 days only” 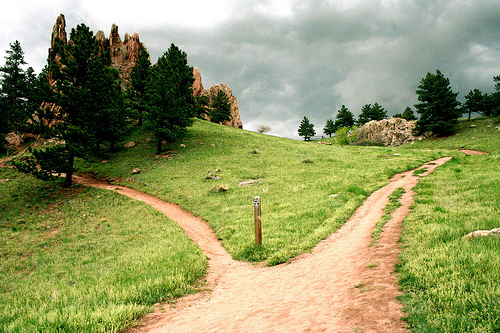 The man began to follow the path suggested until he remembered the first piece of advice. Then, he returned and followed the long path. Days later, he learned that the shortcut led to an ambush.

A few days after, he found a small shack in a village where he could rest. He kindly asked the owner if he could stay for just one night.

During the night, he woke up as he heard a terrifying scream. He rose to his feet and went to the door to check what happened. He was about to open the door when he remembered the second piece of advice. Therefore, he ignored the screams and went back to bed.

At dawn, after having his breakfast, the owner asked him if he had not heard the screams that night. He affirmed that he did.

Then, the host said, “Were you not curious to see what happened?”

Then the host answered again, “You are the first traveler who stayed overnight and leave this village alive. My neighbor is completely crazy. He usually shouts at night to call someone’s attention. When the guest comes out, he kills them and buries their bodies in the backyard.”

The man continued his long journey, eager to arrive soon.

After many days and nights of walking, he was very tired, but he finally saw his house 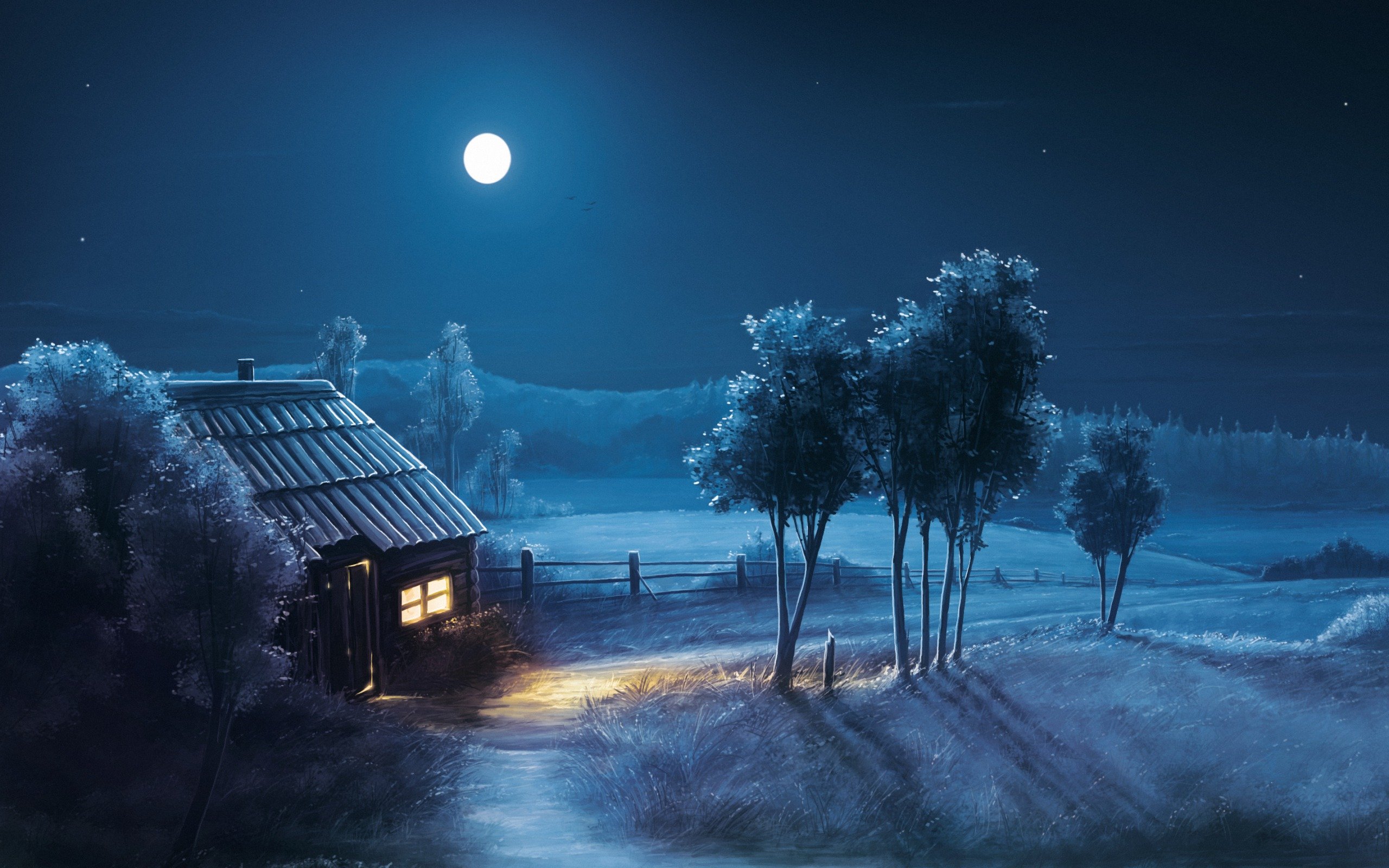 It was night-time. He saw light coming out from the window and was able to see the silhouette of his wife. But he also saw that she was not alone. He came closer and saw that there was a man with her. She was softly caressing his hair.

His heart was immediately filled with hatred and bitterness. He decided that he would confront and kill them mercilessly.

However, he took a deep breath and he remembered the third piece of advice 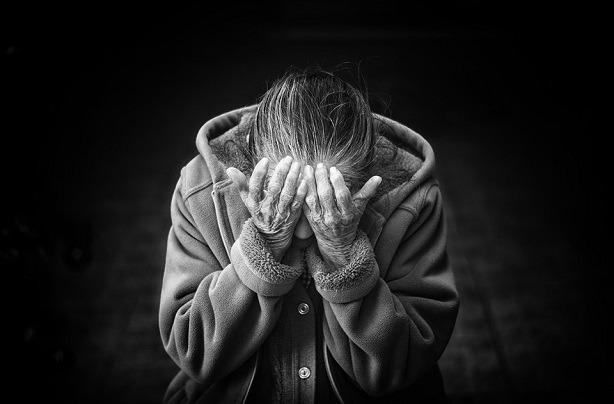 He stopped, reflected, and decided to sleep outside that night. He slept in the midst of the bushes, determined that he was going to make a decision the next day.

By dawn, when he was calmer. The man said to himself, “I will not kill my wife and her lover. I am going back to my boss and ask him to take me back. But before I do, I want to tell my wife that I have always been faithful to her.”

He went to the front door and knocked. When his wife opened the door and recognized him, she cried and embraced him warmly. He tried to push her away, but he was not able to.

Then, with tears in his eyes he told her, “I was faithful to you and you betrayed me!”

She was shocked with that accusation so she replied, “How did I betray you? I have never betrayed you. I waited patiently for you for twenty years.”

Then he asked, “How about the man that you were caressing yesterday?”

And she said, “That man is our son! When you left, I discovered I was pregnant. Today he is twenty years old.”

Hearing that, the man asked for her forgiveness. He met and hugged his son. After that he told them all the stories that he experienced while he was away.

Meanwhile, his wife prepared coffee and the last bread given by her husband’s boss 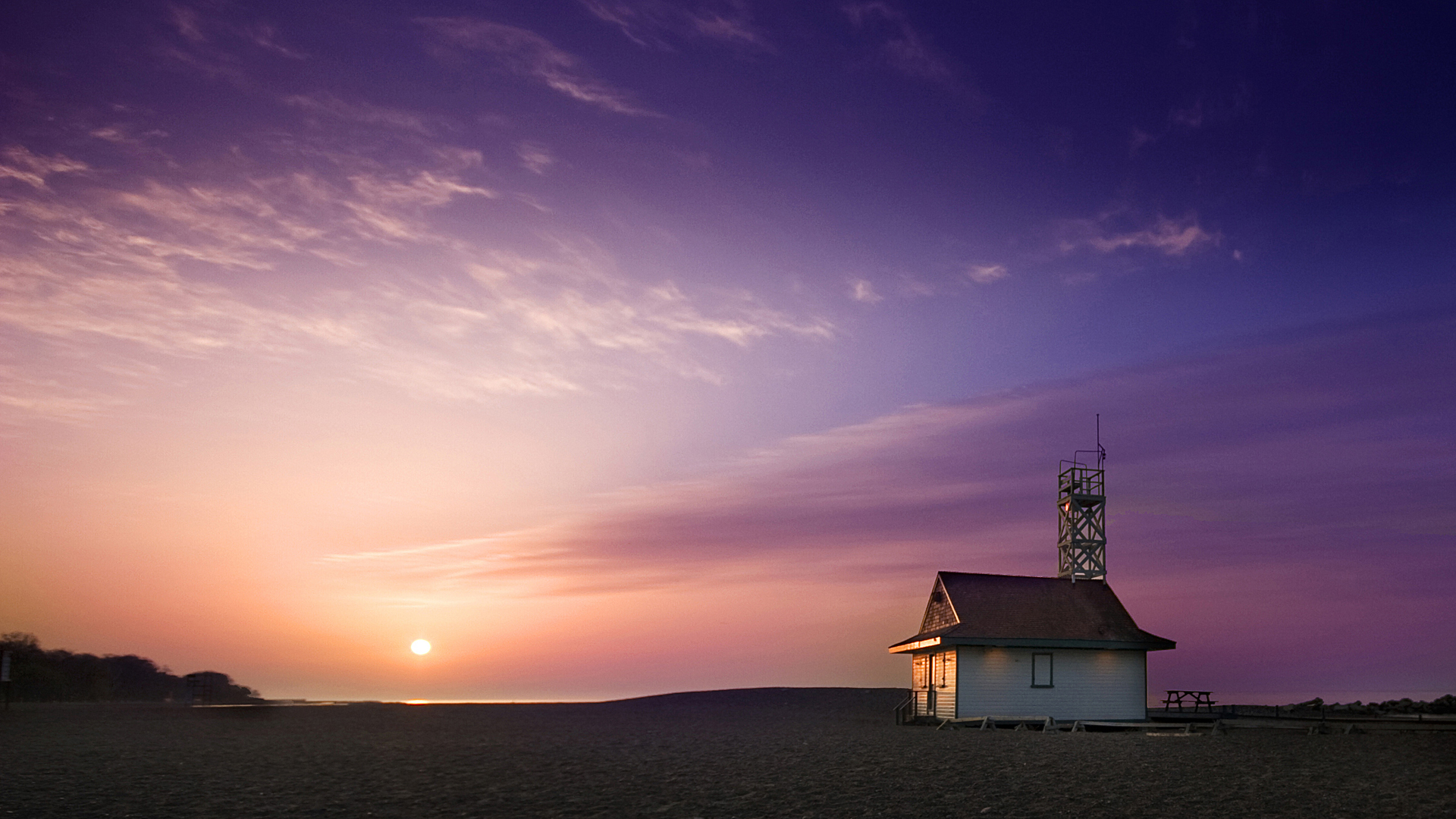 After a prayer of thanksgiving, he broke the bread. When he looked at it, he found all his money inside. In fact, there was even more than the right payment for his twenty years of dedication and hard work!

Friends, our God is like this boss. When he asks us to make a sacrifice, he wants to give us more than what we give Him. He wants us to have His unique wisdom as well as the material blessings! 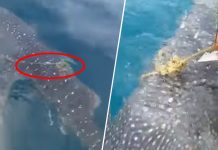 Whale shark gets stuck in yellow rope asks for help from... 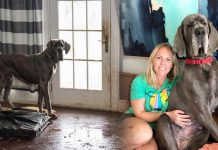 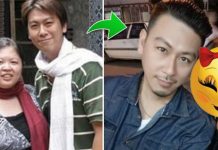 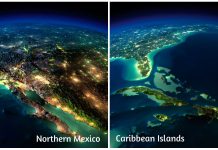