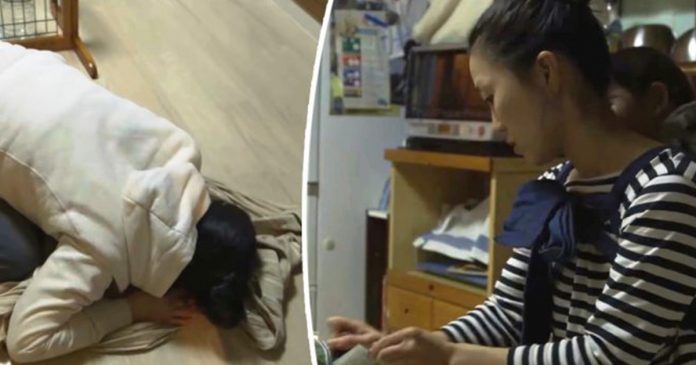 Have you ever really wondered what the role of a house wife is? What do they do all day at home?

This one husband was curious as well and decided to find out by hiding in his car and observing his wife’s daily schedule. What he realizes throughout the day by observing his wife made him emotional. (Scroll down as there are short clips below) 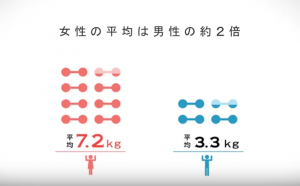 As you can see from the image above, the average workload of a woman is more than double that of mans! 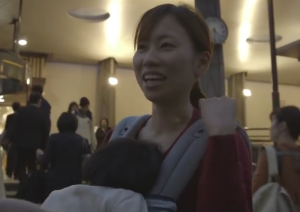 The study found that women actually do more physical work at home in order to maintain the house and care for their children. They collectively do more heavy lifting than a man.

What do people think about housewives?

The majority of people who were interviewed answered that housewives do things like babysitting, doing the laundry and cooking. They also believed that these were actually easy tasks and is not deemed hard work. They believed that the job done by men who traveled to work to earn a living for the family is far more difficult than the job of a housewife.

A group of photographers were sent to record the daily lives of a couple from Tokyo in order to see what a housewife does in a day. Mr. and Mrs. Kuboshima were glad to be involved in the study. They followed Mrs. Kuboshima throughout the day as she was a housewife and documented her activities. 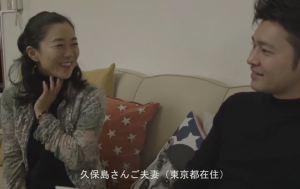 Without the wife’s knowledge, Mr. Kuboshima also saw his wife’ activities through a computer which linked to the photographers who were following her around. He hid in his car and observed his wife’s busy daily schedule. 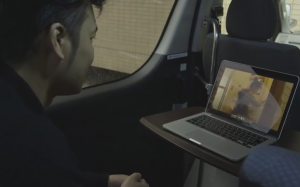 Mrs. Kuboshima’s day starts early as she cooks for breakfast, puts the dirty laundry to wash and takes them out to be hung and dried. She then cleans the house while taking care of her son. 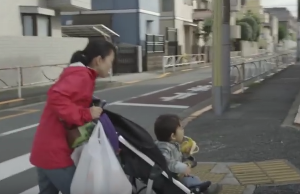 When she gets home she continues her duties straight away without rest. She straps her son to her back and starts cleaning the kitchen. 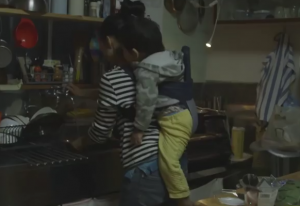 Mr. Kuboshima all the while is in his car observing his wife. 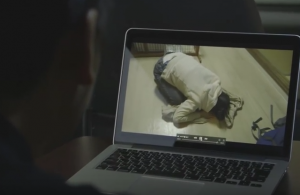 He recalled an interesting passage of a woman and man:

My husband asked me, after sending our son to preschool what do you do alone at home?

I replied, “nothing.” I just sit on the couch and put my feet on the coffee table and watch shows on the television! The floor will be cleaned by itself, the dirty clothes will grow legs and automatically go into the washing machine and will clean, dry and fold themselves.

The groceries will come automatically to the door, the rice automatically appear in the pot, the vegetables will cook themselves in a pan, everything will be done automatically. So all I did was sit quietly waiting for my husband to come home and have dinner. After dinner, the bowls will also clean themselves.

This is the daily duty of an average housewife. They wake up early in the morning and will sleep late at night. This is what most husbands say about their wives.

A full-time housewife will not be able to handle all the difficult tasks, they see their duties as far less important than it actually is to keep the family happy and healthy as well as to maintain a good, clean home environment.

We need to take care of our wives, mothers, grandmothers, mother-in-laws and sisters, as they sacrifice to keep the family together.

The role of women in the family is like salt: When they are around, people do not pay them any attention. When they are gone however, everything becomes off and imbalanced.

Mr. Kuboshima is extremely grateful to his wife and to all housewives who dedicate themselves to ensuring they care for their family and home.