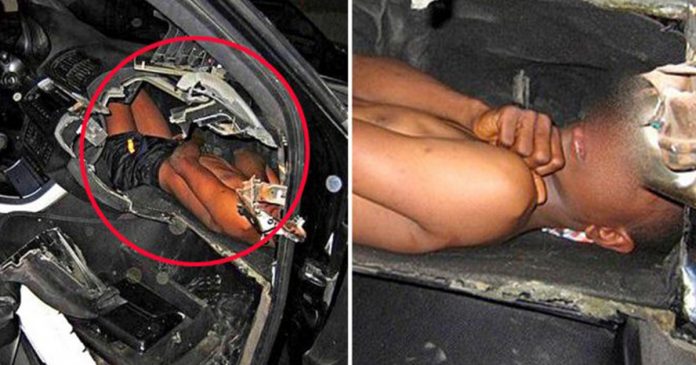 Recently on December 8, a Moroccan pensioner was arrested after a brutal attempt of smuggling a young boy into Spain by hiding him in a very unexpected place. In the truly shocking discovery, the 12-year-old African boy who is believed to came from Guinea had been stuffed inside the dashboard of the BMW X5. 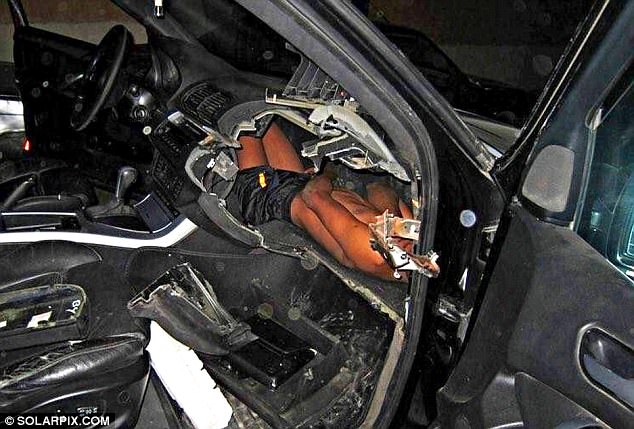 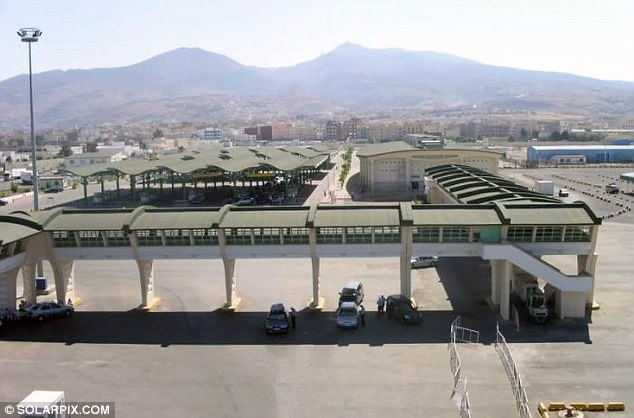 Initially, the suspect was asked to open his car boot for inspection but nothing suspicious was found. However, when the officers passed a heart beat sensor over the car, they detected the young boy’s heart beat. This had quickly aroused their suspicion although the car was in a good condition.

As they searched for the source of the heart beat, one officer reached into the dashboard with his hand and felt the young boy’s body 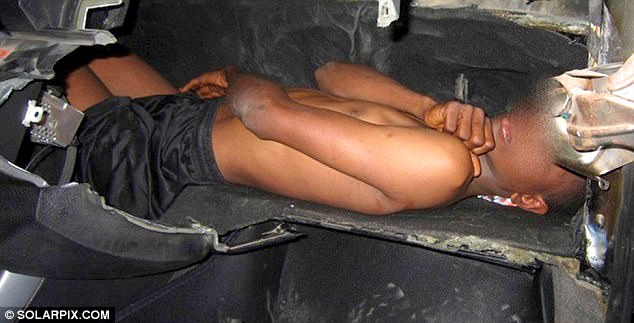 The BMW X5’s dashboard was then immediately ripped off to rescue the boy. The child was claimed to be disorientated and suffering from breathing difficulties as well as numbness in his limbs due to the forced position he had to adapt inside the small space of the dashboard. He was given medical assistance as soon as the officers managed to pull him out off the dashboard.

Upon the discovery of the young boy, the 65-year-old Moroccan suspect had been arrested and was expected to appear in court on human trafficking charge.