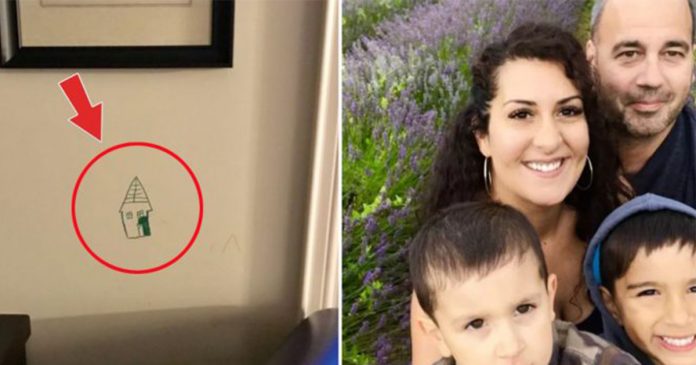 Every parent knows that there are times when we should stick to old discipline tricks when our children misbehave and when we should just get along with their little mischief. It also helps if you have a good sense of humour when it comes to this just like this creative mother from Toronto, Canada.

Every morning before school starts, Eric and Kim Massicotte will let their sons, Ryan, 6, and Peter, 4, do quiet activities like reading a book or drawing a picture.

However, one Monday, their little naughty Ryan decided to level up his drawing session by drawing a picture directly onto their house’s wall 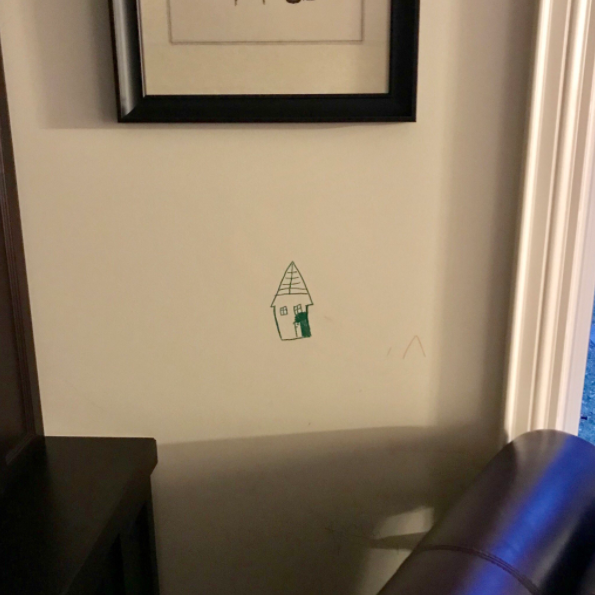 Upon realising Ryan’s artwork after sending them off to the school, Kim, as expected, was furious. In addition, since the wall’s paint is ecru, it only accentuates the tiny green house painting.

Nevertheless, Kim decided to take a creative twist on his son’s mischief and put some fancy Picasso touch on his artwork.

Later that day when Eric came home after picking up the boys, he discovered that Kim has hung a frame around the drawing with a description beside the frame, just like the high-end painting in a fancy art museum 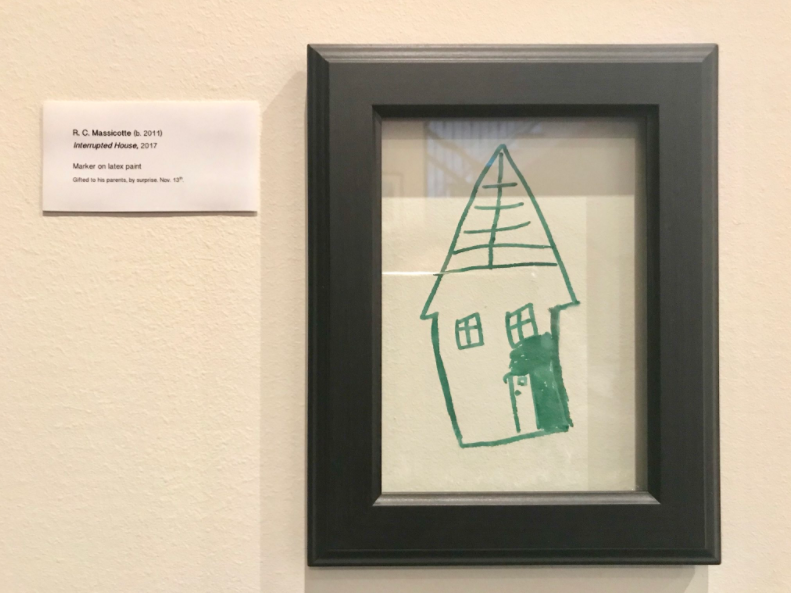 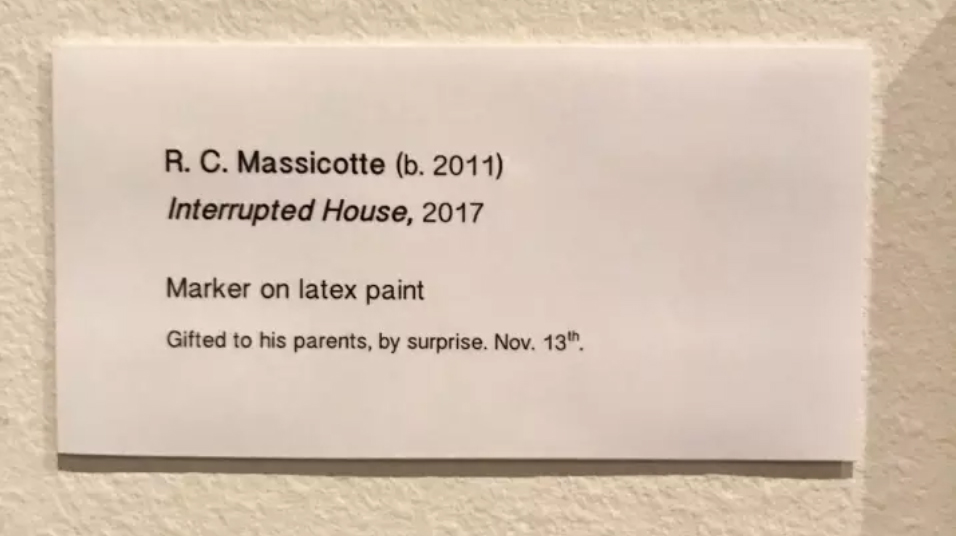 From letting the artwork ruined their bedroom, now it has become a masterpiece that will surely draw laughter when the boys have grown up 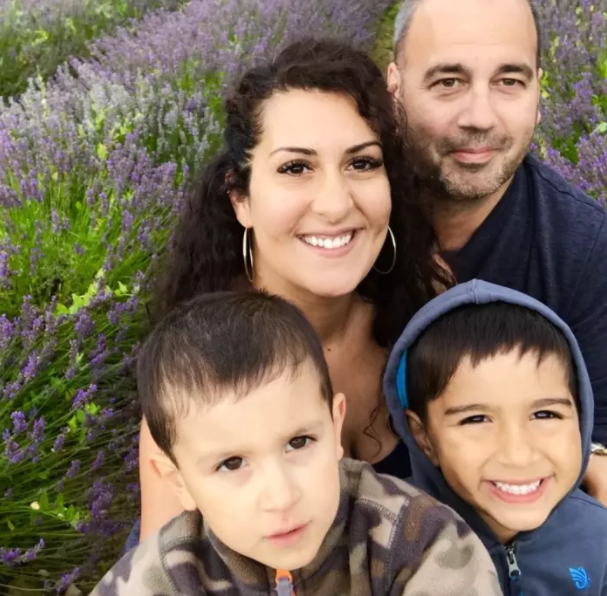 Eric later posted the picture on his Twitter account and it quickly went viral with many praised for Kim’s wit and hilarious solution.

One thing for sure now, the boys will be more careful not to draw on walls!

If you like Kim’s creative solution, why not share it to your friends and family who might have been in the same situation. Who know this might inspire them to hang frames around their kids’ artworks!

Poor husband starves himself to feed his sick wife, who was...