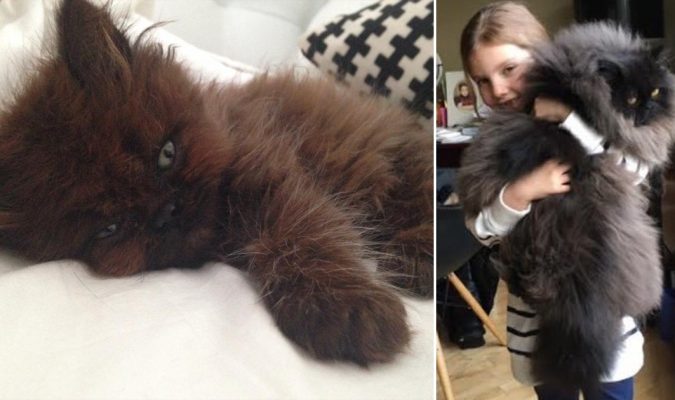 This cat was born with only two toes on his right paw, and when was little, he had problems getting by. But his owner believed in him, and with love and nourishment, he soon grew up to be a magnificent, big healthy cat.

When Justina Strumilaite adopted a little cat named Brownie, he was in a very poor state. He started off his life handicapped—he was born with only two toes on his right paw. He was the runt of the litter, and at a certain point, he even stopped eating. 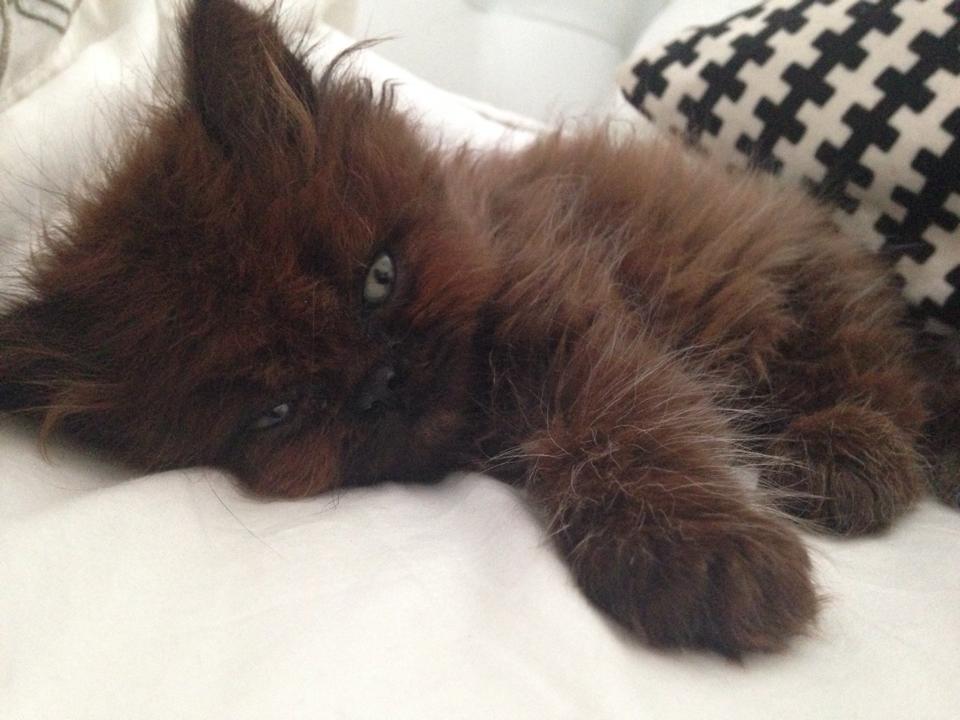 Yet Justina wouldn’t give up on Brownie. She nourished him, gave him all the love and care he needed, and believed that he would make it. Eventually, Brownie started to gain weight and fought his way over his siblings for food like his owner taught him. Over time, he began to get fluffier and bigger until he became the magnificent cat he is today.

His transformation is astounding! 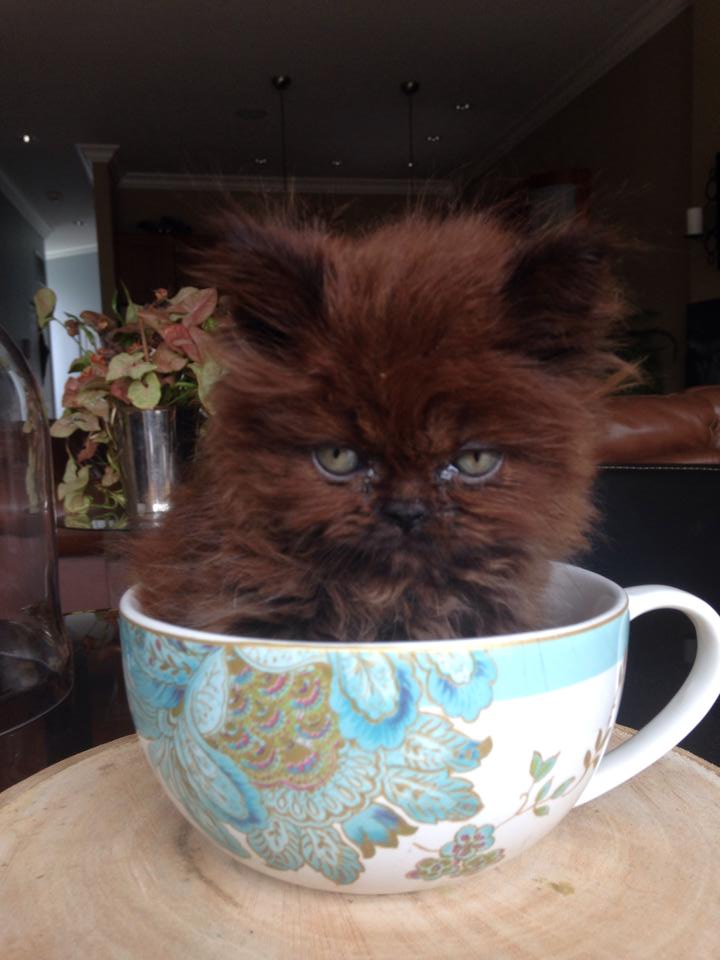 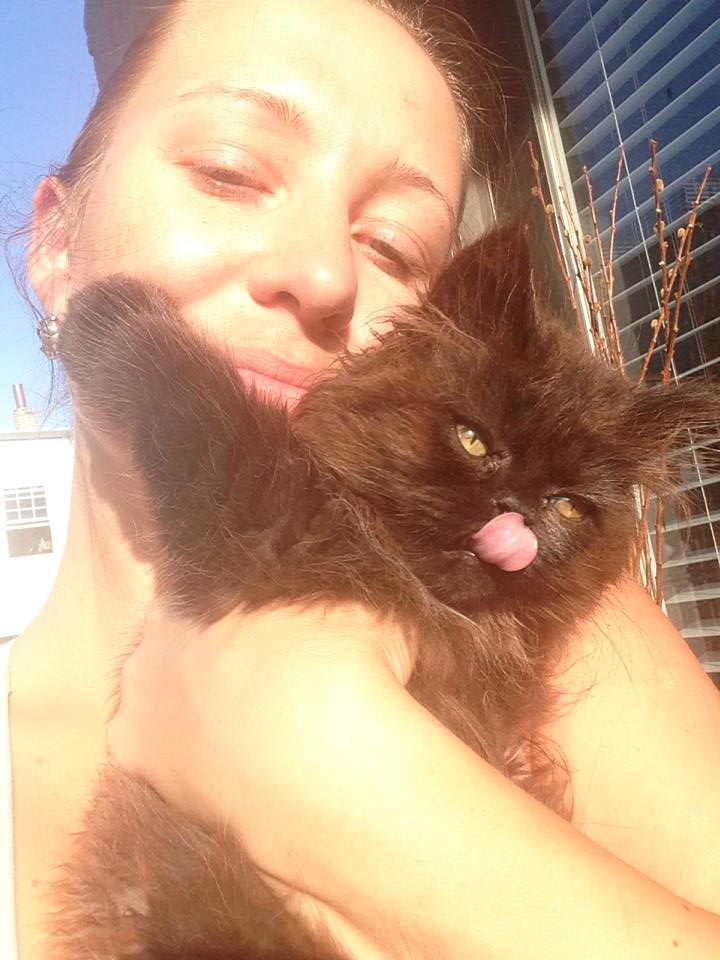 Most importantly, his transformation happened on the inside too—he is now a happy and active cat 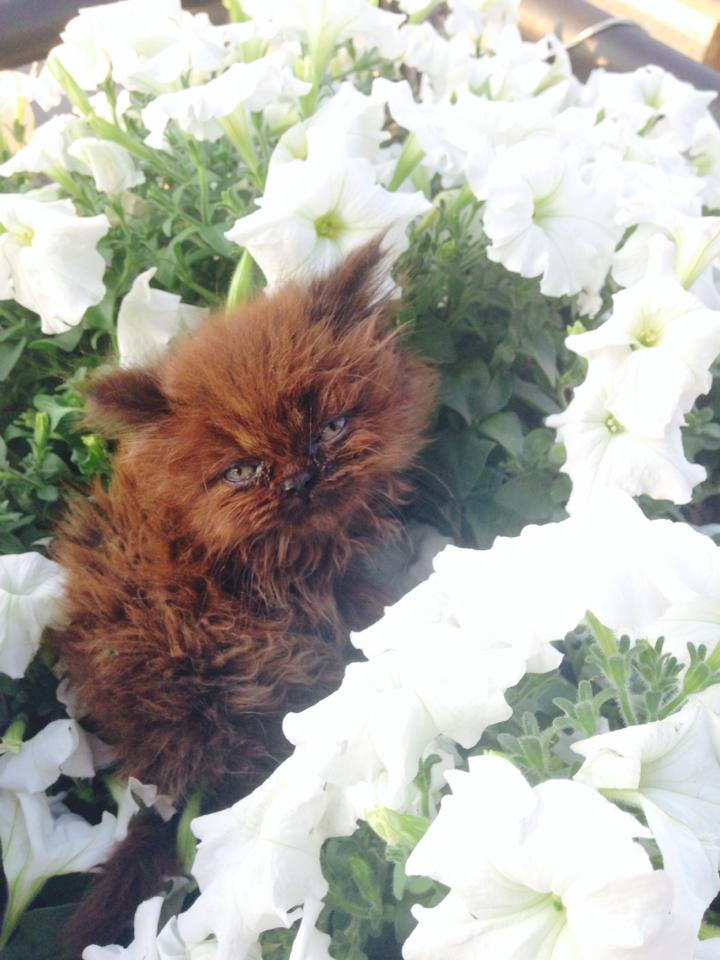 “He is so friendly and knows his name very well, he has a dog personality and follows you once you get home no matter where you go! He loves people! He is my most loyal companion. And he even gives kisses!” Justina told Love Meow.

He now has amazingly long fur and is even bigger than some dogs! He went from a poor little runt to a big, healthy cat. All he needed was love and someone who would believe in him.

His story is more proof of that old saying, love conquers all 🙂 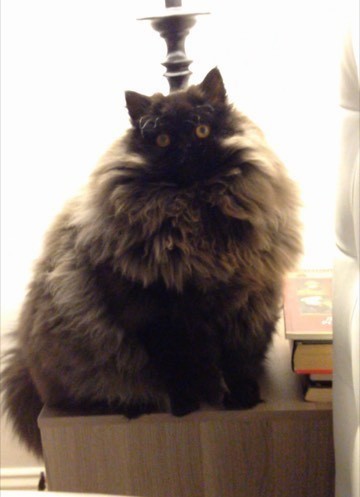 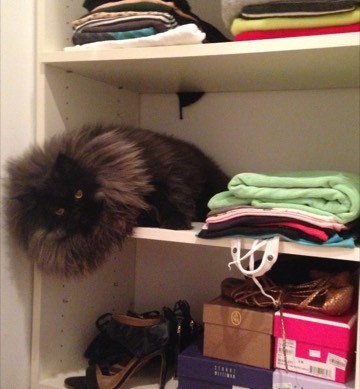 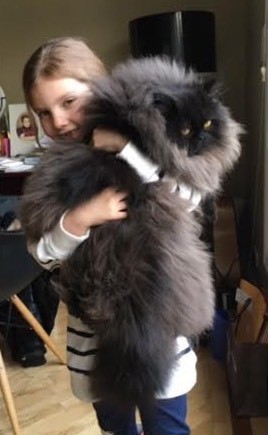 This 2-year-old with Down Syndrome can barely speak but miracles happened...

Which one of these 4 is the dumbest? This will test... 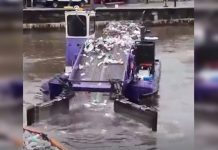 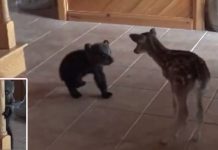 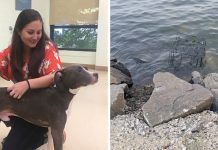 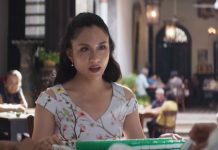 It may look like a hairless pig or a kangaroo but...