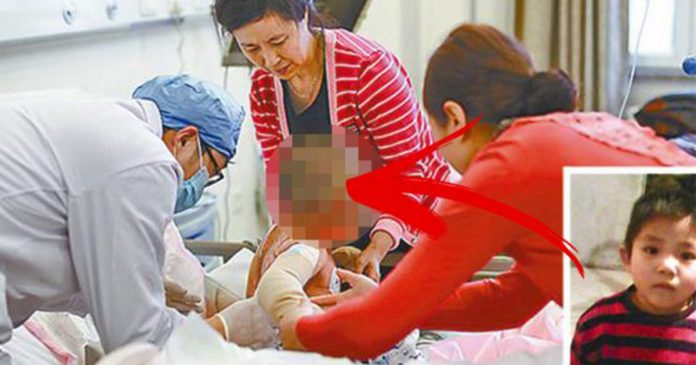 Not many people have courage to go through a blazing fire to save someone’s life. Most people could only wait for help to come and for luck to be on their side, hoping that firefighters would be able to save the ones who got trapped inside the fire.

However, this young boy proves that blood is after all thicker than water when he decided to go through a fire to save his grandfather even if it could get his life in danger.

His brave act however has caused him to suffer from severe burns. 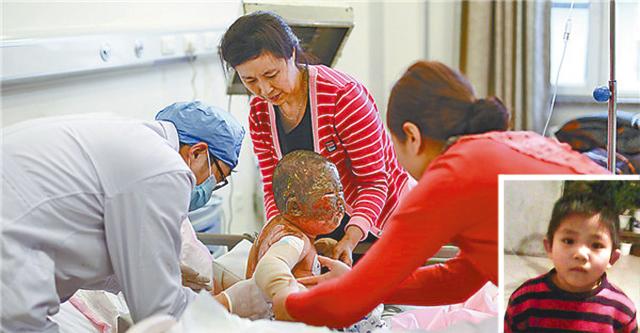 The tragedy occurred on one afternoon when Rocky was playing with his friends at his neighbour’s house. Suddenly, he saw smokes came out from his house so he ran back home just find that it was on fire.

Without thinking much, Rocky quickly went through the blazing house to save his old grandfather who was bedridden. However, his efforts went to waste when his tiny body could not lift his sick grandfather to move out of the house.

Seeing that the fire grew bigger, his grandfather asked him to escape from the fire and save himself. The little boy knew that he could not get his grandfather all by himself so he went out of the blazing house and asked for his neighbour’s help.

Rocky’s grandfather was later managed to escape from the fire with the help from their neighbour and both of Rocky and his grandfather were sent to a hospital. Unfortunately, his grandfather died an hour later since he inhaled too much smoke while waiting for the neighbour to rescue him. Meanwhile, Rocky who suffers from severe burns did not bother much with his own injuries as he frequently asked the doctor about his grandfather’s condition.

Rocky’s brave act and concern with his grandfather’s health despite suffering severe burns confused the doctor and the nurses. They have never seen such a brave, young boy before that so the doctor asked why Rocky did not cry at all. The boy replied that his grandfather used to remind him that “Men do not easily cry when times get hard.”

While most boys his age only concerns with playing with friends, Rocky has already learned to be a mature and a responsible boy. No wonder he could go through the big fire to save his grandfather who was the one he always looked up to. 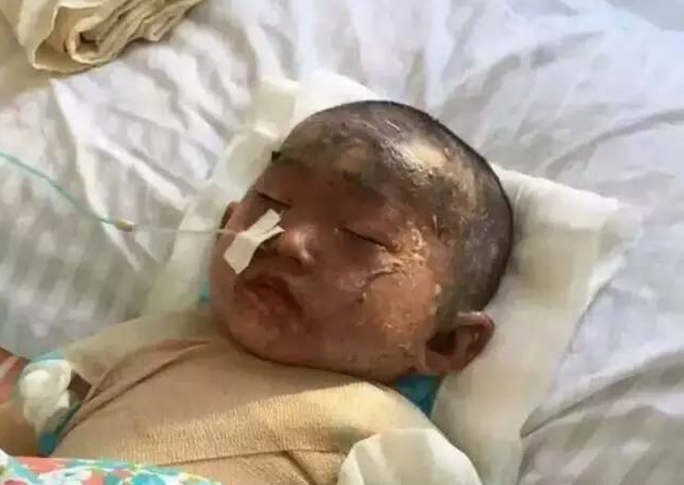 Same birthday for uncle and nephew; Mother and daughter give birth...