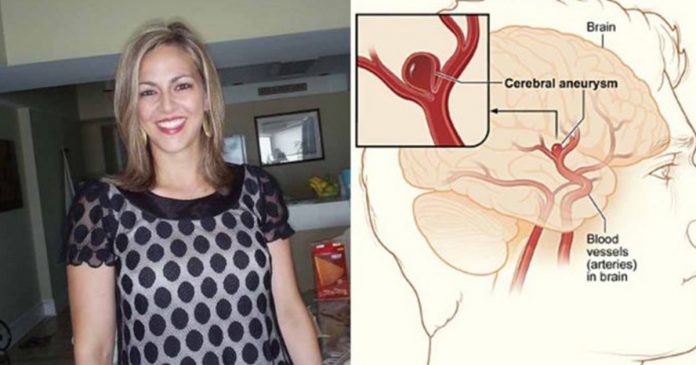 Mother of four, Charlotte “Lee” Broadway from North Carolina, USA was known by many in her community.

She married her high school sweetheart, Eric, and then became a mother to 8-year-old Adrien, 10-year-old Alex, 16-year-old Averi and 22-year-old Adair 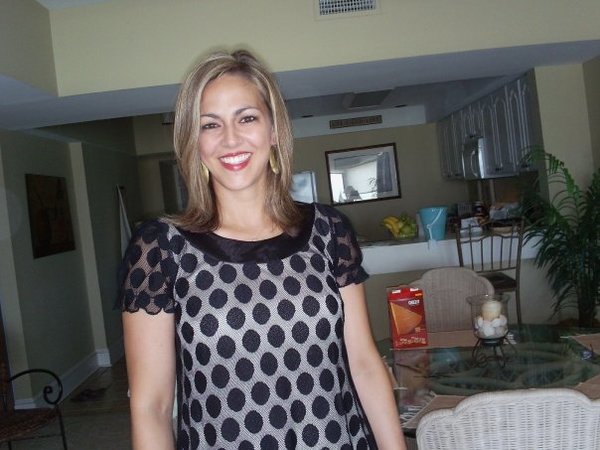 However, on April 1, Lee got a pounding headache. Eric said “Lee suffered from migraines so a headache wasn’t really something I was concerned about.”

But Lee said the pain was overbearing unlike her previous migraines so Eric brought Lee to the hospital. Little did he knew that was the last time he would see her wife.

Lee actually suffered from brain aneurysm and she passed away due to complications in a surgery.

“We never once thought we never see her again you know,” Eric recalled the painful moment.

Lee with her husband, Eric 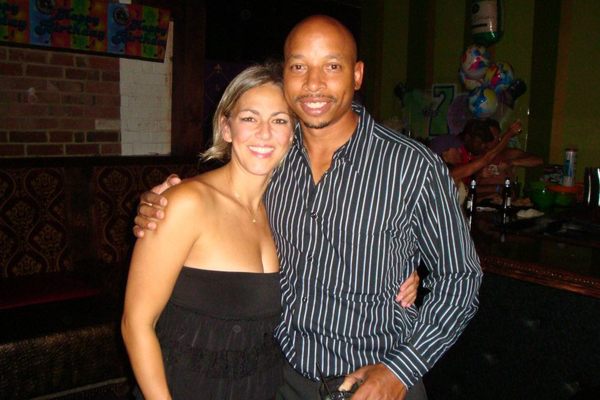 In the depths of their grief, Eric and family have received so much love from their friends, neighbours and even strangers who raised $29,000 for them and counting.

You can also contribute to the fund by visiting the GoFundMe set up by the Broadways.

Eric and his family never thought that Lee suffered from brain aneurysm. This horrifying disease does not give any symptoms to most of the affected people until it is too late.

Brain aneurysm is a bulging, weak area in the wall of an artery that supplies blood to the brain. When brain aneurysm leaks or ruptures, it will cause a bleeding inside the brain. The pain is described by patients as a migraine.

However, there are early symptoms that could give a sign that you might have a brain aneurysm if you have these symptoms: 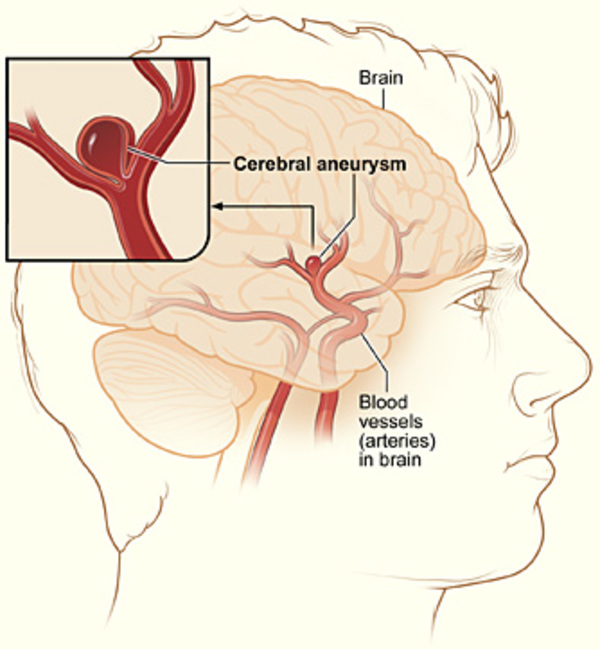 If you have above symptoms, you might want to check with your doctor as early detection has better chances to recover.

Let us spread and raise awareness about brain aneurysm to our friends and family by sharing this article.