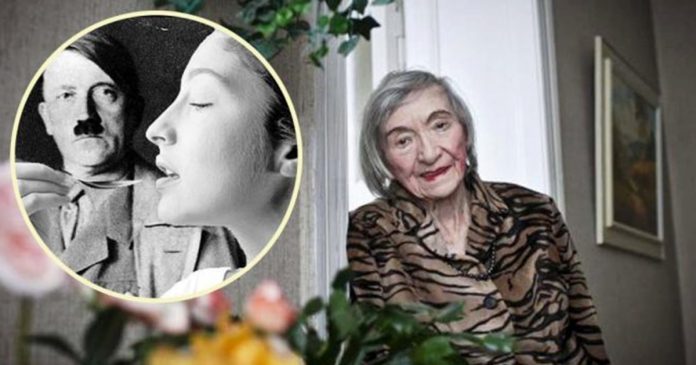 Have you ever wondered how does it feel to work as a VVIP’s food taster? Well, just one poisonous bite is all it needs to take your life. Now, Adolf Hitler’s last surviving food taster, Margot Woelk revealed every secret and tale when she worked as a food taster for the infamous dictator in a new German documentary.

Woelk who is now 99 years old was first forced to work for the Nazi leader. 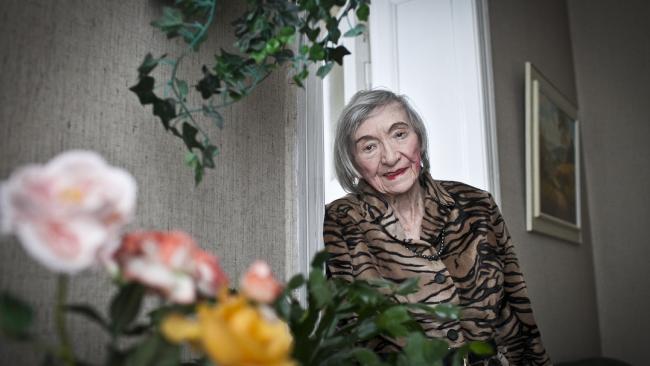 Woelk was one of 15 young women who were recruited by S.S. or Schutzstaffel (meaning ‘Protection Squadron’) for the role.

She was reluctant to reveal it all but she eventually told that Hitler was actually a vegetarian.

In addition, he only ate meals which consisted of rice, pasta, beans and cauliflowers 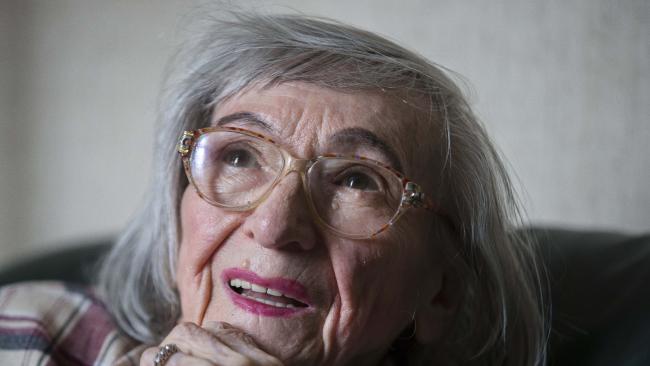 To tell how scared they were all to take the positions, Woelk said that she and other female food tasters used to ‘cry like dogs’. However, they were grateful to survive every meal. For her job, Woelk said that she was forced to taste the meals and waited for an hour after the tasting session. Every time an hour after the tasting session passed and she did not show any food poisoning symptoms, she would cry in pure relief.

“We had to eat it all up. Then we had to wait an hour, and every time we were frightened that we were going to be ill. We use to cry like dogs because we were so glad to have survived,” said Woelk.

Woelk recalled being forced to take the job after fleeing from Berlin. She lived with her in laws after her husband was deployed into army.

Unfortunately, nearby her in laws’ house was Hitler’s military headquarter known as Wolf’s Lair 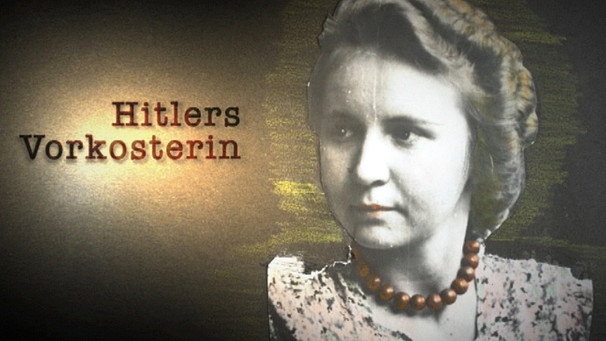 “The S.S. came for me that day. They told me I would be paid, I think it was around 300 Reichmarks,” she said.

“And that became my job. I felt like a lab rabbit. But if you learned one thing about life in Nazi Germany, it was that you didn’t argue with the S.S” 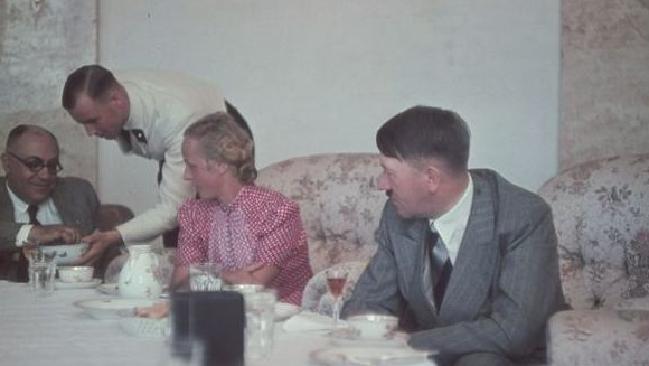 Even though her job was extremely dangerous, the food that Woelk had to taste was a heaven for her who basically lived on food rations. Her typical food rations were usually coffee made from roasted acorns, sawdust bread and fatty margarine.

Woelk recalled her experience, “The freshest of vegetables, the best fruit. I shoved to the back of my mind that it might be poisoned because it all tasted so nice” 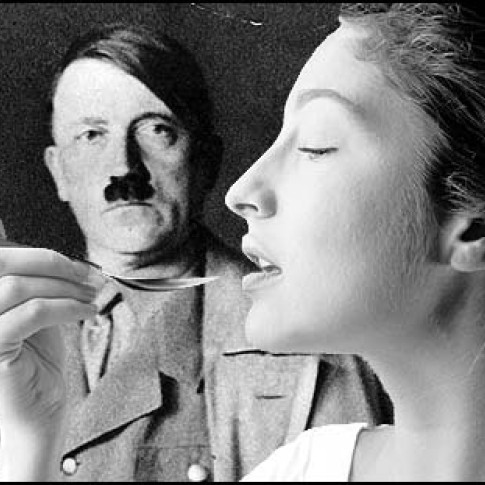 Woelk never met Hitler personally but she did see him walking around sometimes.

All the young female food tasters were closely guarded but that did not stop one of the S.S. officers from raping her.

Fortunately, another S.S. officer saved her when he told her to escape from the military headquarter as German’s Nazi Party was becoming weaker with Red Army coming in. Woelk managed to escape to Berlin by getting on the same train taken by Josef Goebbels, German’s propaganda minister.

However, when the Red Army moved to Berlin, they found her hiding and raped her 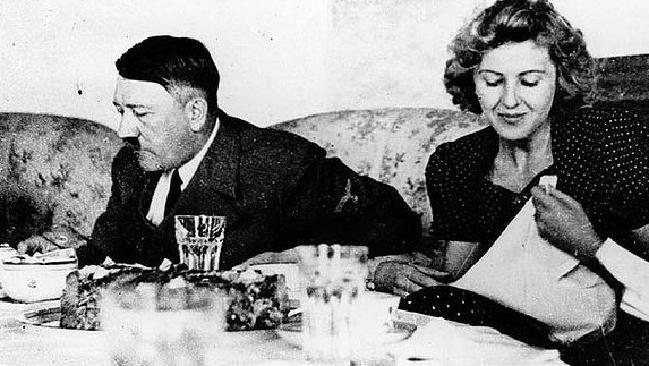 Woelk said that she was held for 14 days and nights and was raped countless times during her captive period.

“I tried to say I had TB, that I was infected. It did no good. They held me for 14 days and nights and raped me. After they finished I was never able to conceive. My husband and I wanted children so much…,” said Woelk.

Luckily, she was the only one who survived the war. The other 14 food tasters had been shot to death by Red Army. In 1946, Woelk finally reunited with her husband after he was detained for 2 years. Since their reunion, Woelk lived with her husband for 45 years until he passed away.

These are the top 10 life hacks for smart women—save it...