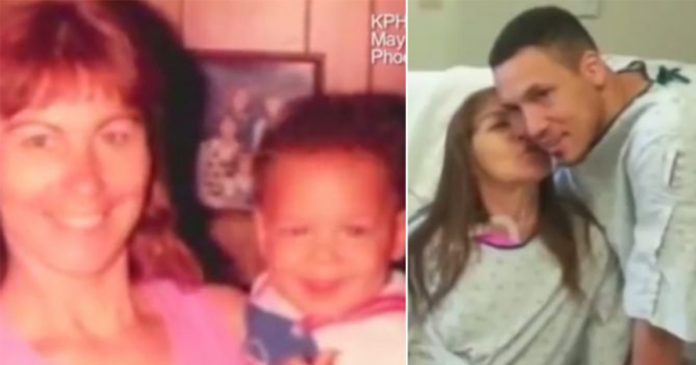 Ingeborg McIntosh, from Phoenix, Arizona, has always been an incredibly compassionate person. For years, she has taken over 120 foster children into her home.

But one child in particular stole her heart—and in return, he saved her life.

About 30 years ago, McIntosh took in a newborn named Jordan. From the minute she held him, she knew they had something special.

“They placed him in my arms and it was love at first sight,” she told KPHO 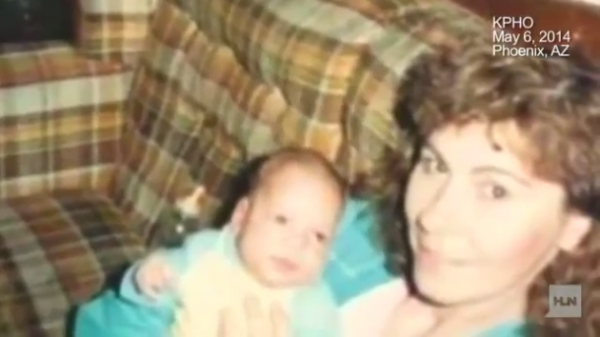 Their bond only grew stronger over the years. McIntosh raised him from birth. She loved him like her own son—and she wanted to make it official by adopting him.

But there were complications. Jordan’s birth mother was reluctant to let McIntosh adopt her child—she was very particular about the kind of home she wanted him to live in.

“She wanted him to go either into an African American home or a biracial home,” McIntosh said.

McIntosh continued to fight to adopt the child—but in her heart, she knew the legal formality didn’t matter.

“He was a part of the family, no matter what.”

When it was clear that no other homes were available, McIntosh was finally able to officially adopt the boy. 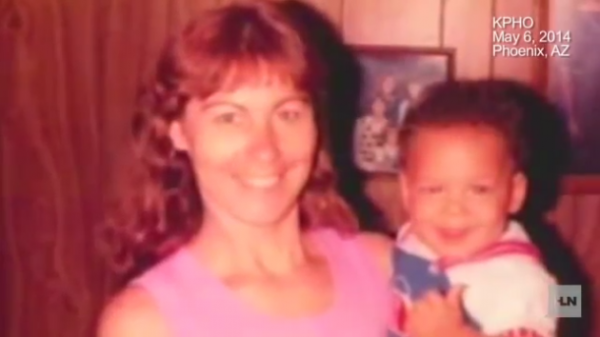 Over 20 years passed. Thanks to McIntosh, Jordan grew up in a safe and happy household. He knew how much his adopted mother fought for him—and that one day, he would repay her kindness.

“Everything she’s done for me since I was a kid, I just wanted to give it back to her, and show her how much I appreciate her,” Jordan told KPHO.

When Jordan was 27, he got the opportunity to give back—when tragedy struck.

In 2014, McIntosh found out she had polycystic kidney disease. She was seriously ill and would need a kidney transplant. 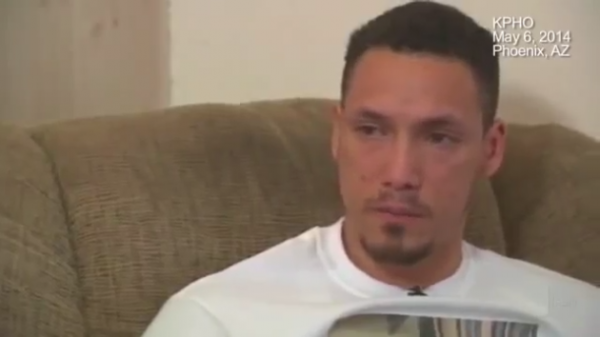 McIntosh was stunned. Jordan’s donation would save her life—but she wanted to make sure her adopted son was okay.

“I kept telling him almost up until the surgery, you can back out,” McIntosh said, according to HLN.

But she was reassured by Jordan’s incredible response.

“You took me in, and now I want to do this for you” 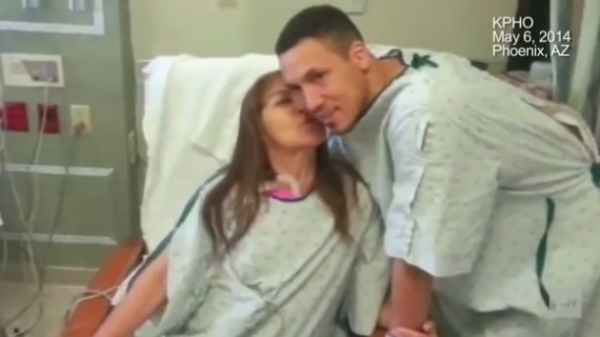 The transplant was a success. Jordan didn’t think twice about it—he knew it was meant to be.

“I feel like this was my calling in life, I guess,” he explained to KPHO.

“Hopefully I can do more for her as I get older, but for the moment, it’s the least I could do.”