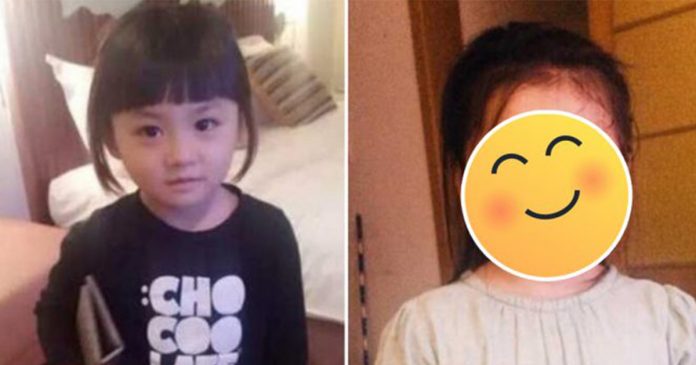 A father had no choice but to leave his only daughter in the custody of his parents for the span of several months. He did this because he had to serve abroad as his job required him to do so. However upon returning to his parent’s village after completing his duties, he was astonished by how much his daughter had changed in the time he was away.

The girl had lovely almond-shaped eyes and her face was framed with straight and silk-like ebony hair.

This girl was clearly well taken care of by her father 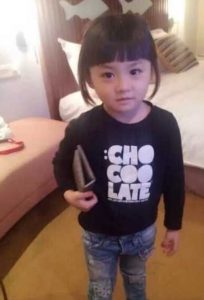 She loved to dress up like a princess, as many of the girls her age did as well 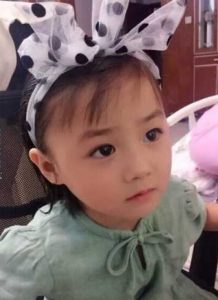 Her oval face and short bangs suited her very well 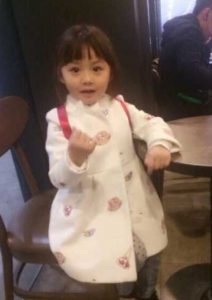 Brace yourselves because this is the picture of her after spending several months with her grandparents. She’s even cuter than before! According to the girl’s grandparents, she has been getting healthier since living with them. Due to the fact that the grandparents lived in a village on the outskirts, there was a multitude of healthy and nutritious options for food that was cooked and served by the child’s grandmother.

Considering that she was their only grandchild at that time, her grandparents pampered her immensely. 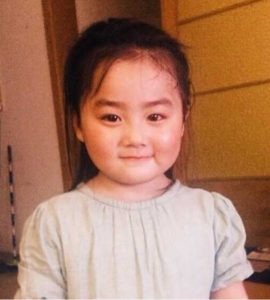 After her father had brought her home, she immediately asked him to cook rice for her as she was already hungry 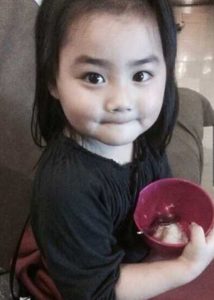 Needless to say, her father was extremely surprised at how much his daughter’s appetite had grown since he left her with his parents 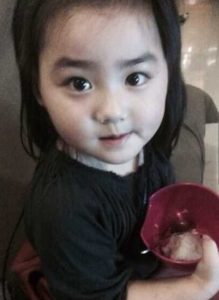 She would ask for seconds and sometimes even thirds.