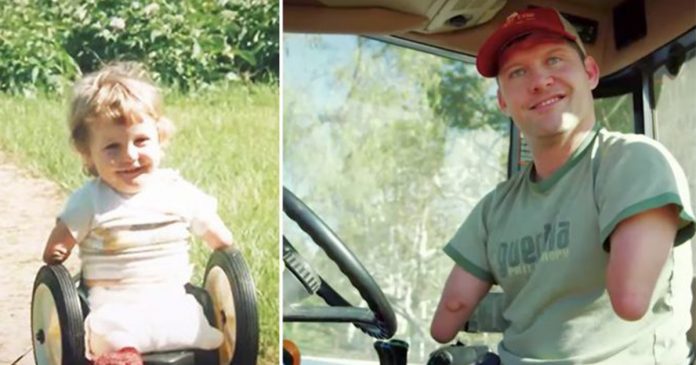 Soon after he was born, his grandmother looked at him and joked, “Well, his father never really did finish anything he started.” But today, this man, born without hands and legs, takes on responsibilities of any normal person. 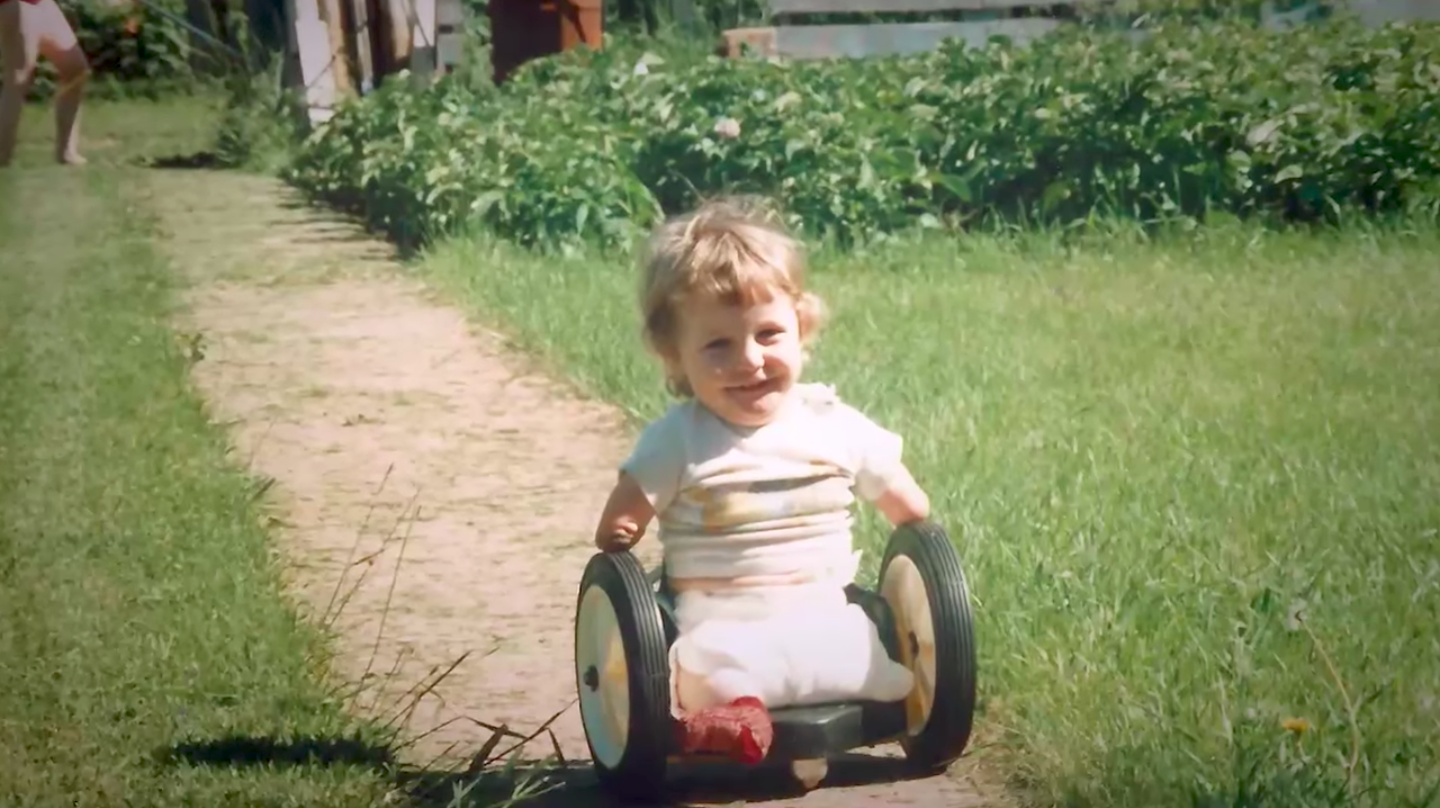 Chris Koch was born with birth defects. But regardless of his obvious restrictions, Chris works as a farmer at Apricot Lane Farms. His chores include everything that is required on a farm, including driving tractors.

He shared in the Oprah Winfrey Network’s video that the reason for his determination and independent spirit is his family, who supported him in whatever he wished to do 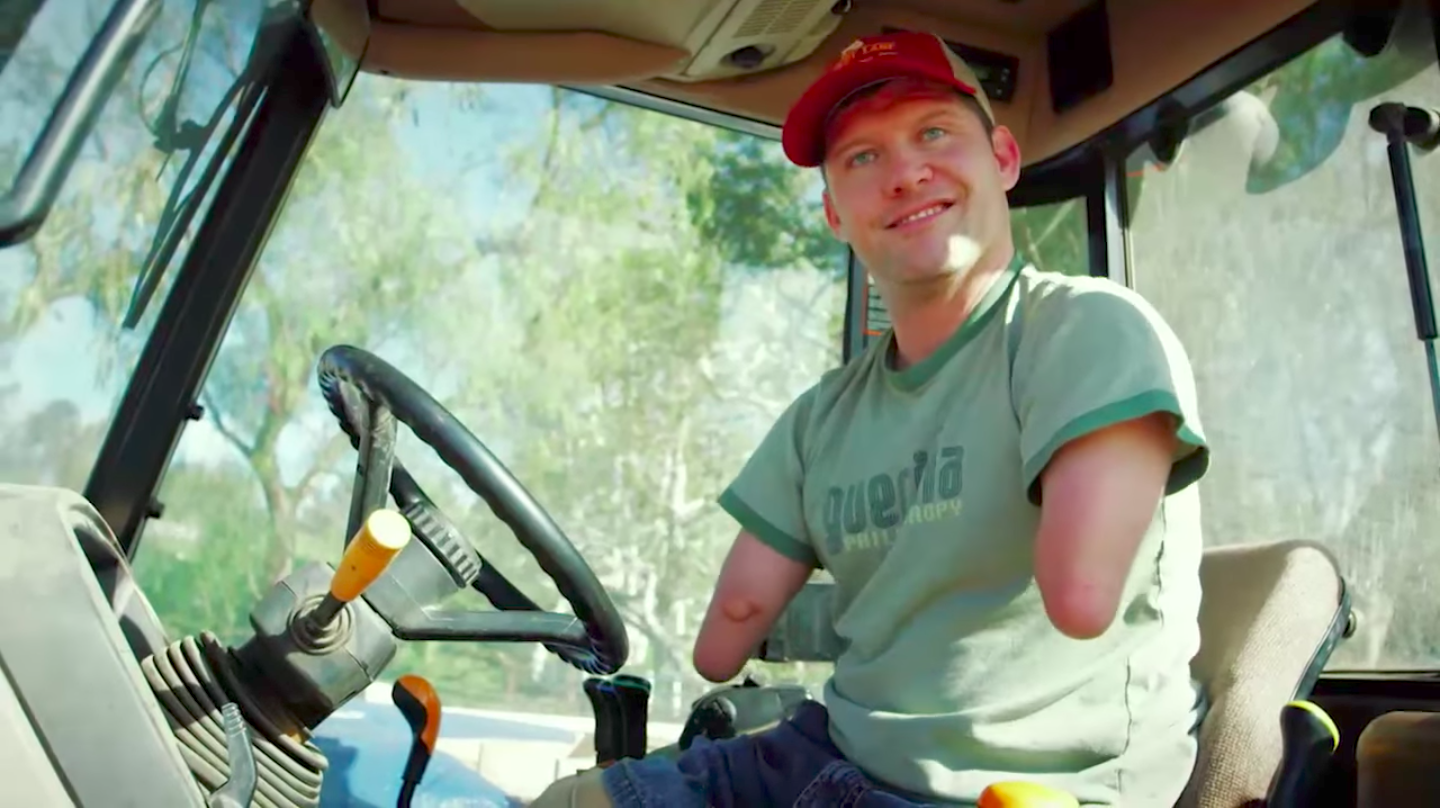 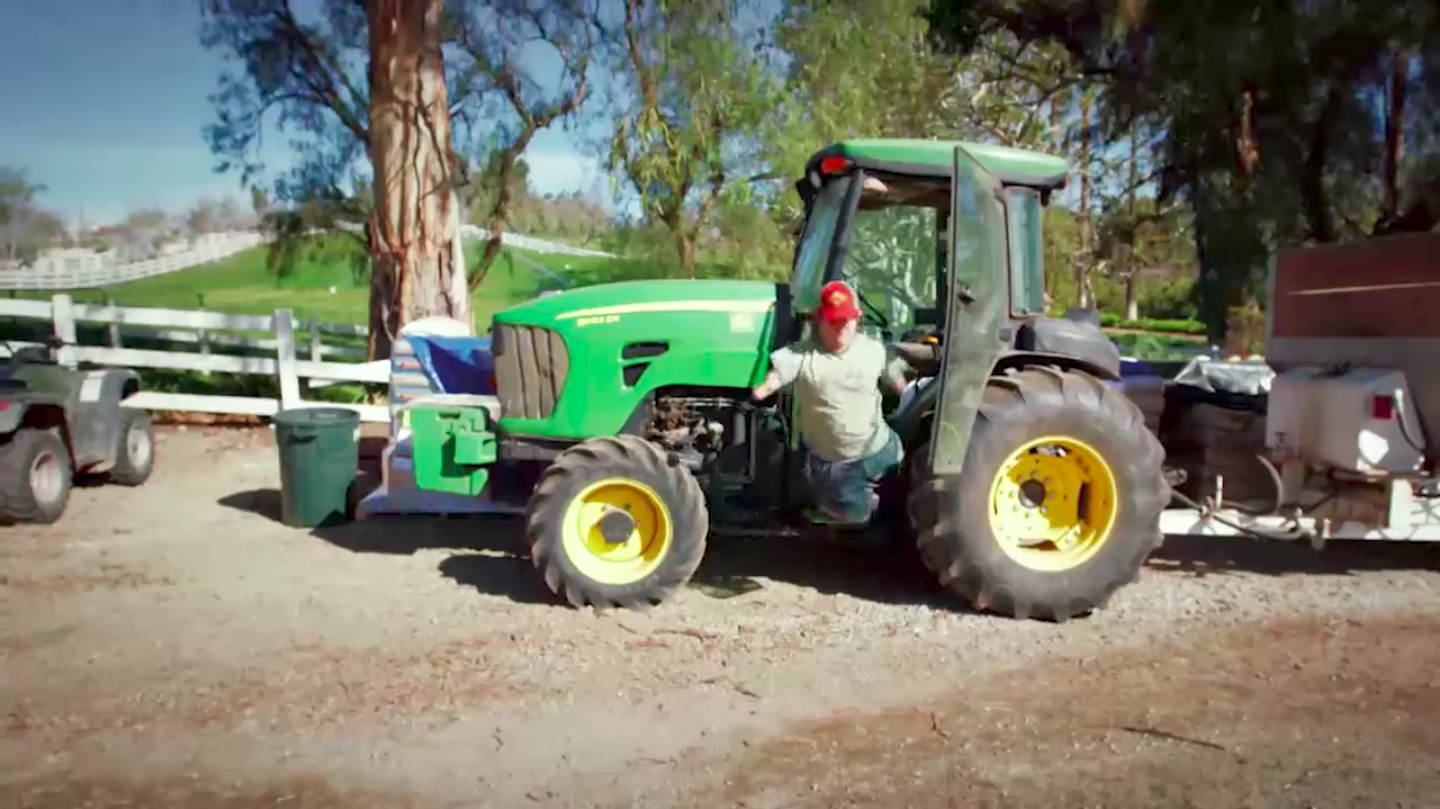 Chris said his family’s sense of humor and spirited jokes helped him come to terms with his condition and feel like just any other person. They were determined to raise him as a normal kid and to not let his “disability” be an excuse. 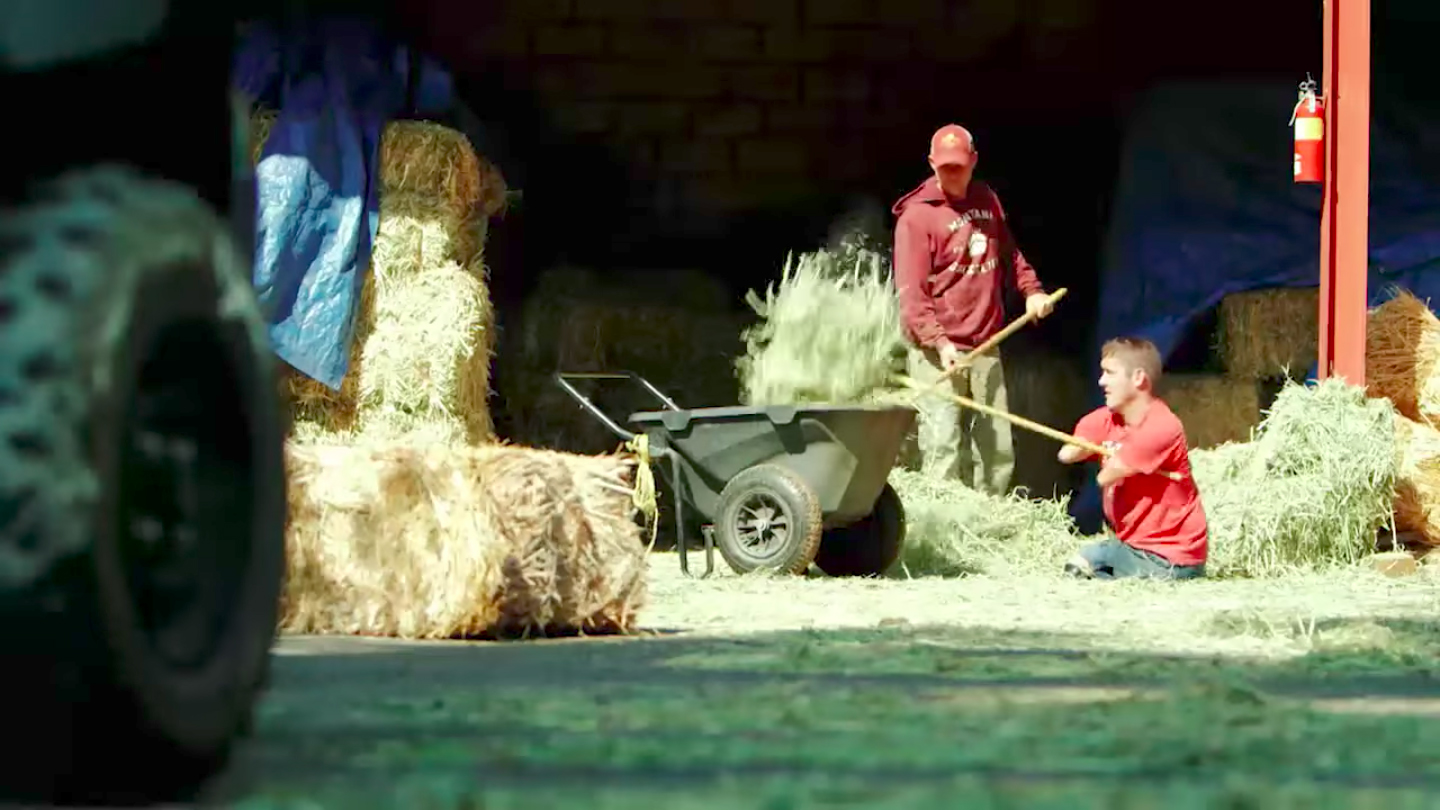 “It takes me upwards of 400% more energy to do everyday tasks than someone with arms or legs. I’m hopping on one leg, it’s a good little workout,” Chris said jokingly 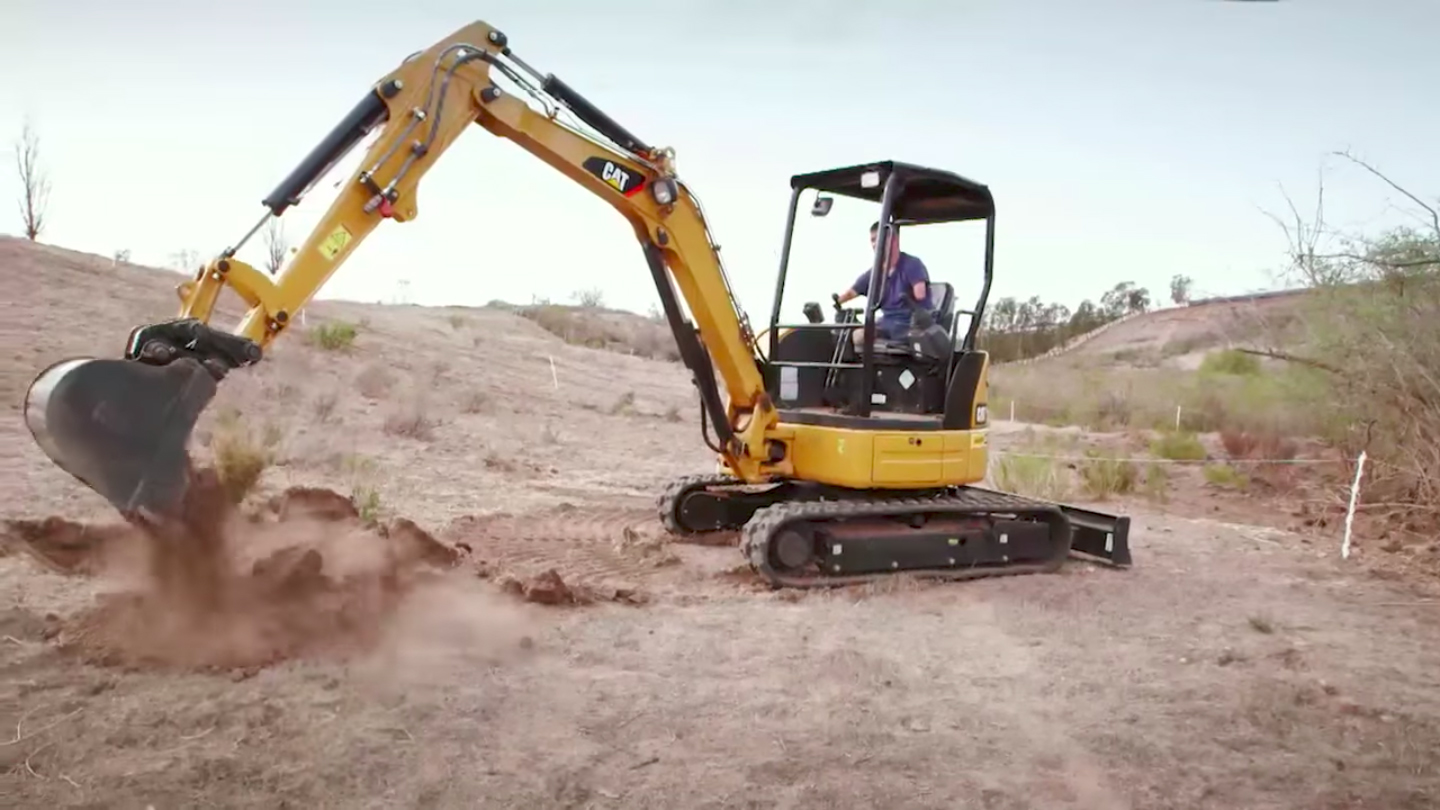 Chris recalled that as a child, he had tried prosthetic limbs, but absolutely detested them. At times, he would even get in trouble for not wearing them and would be sent to the principal’s office.

Astonishingly, Chris said as a child, he never felt he was any different from the other kids 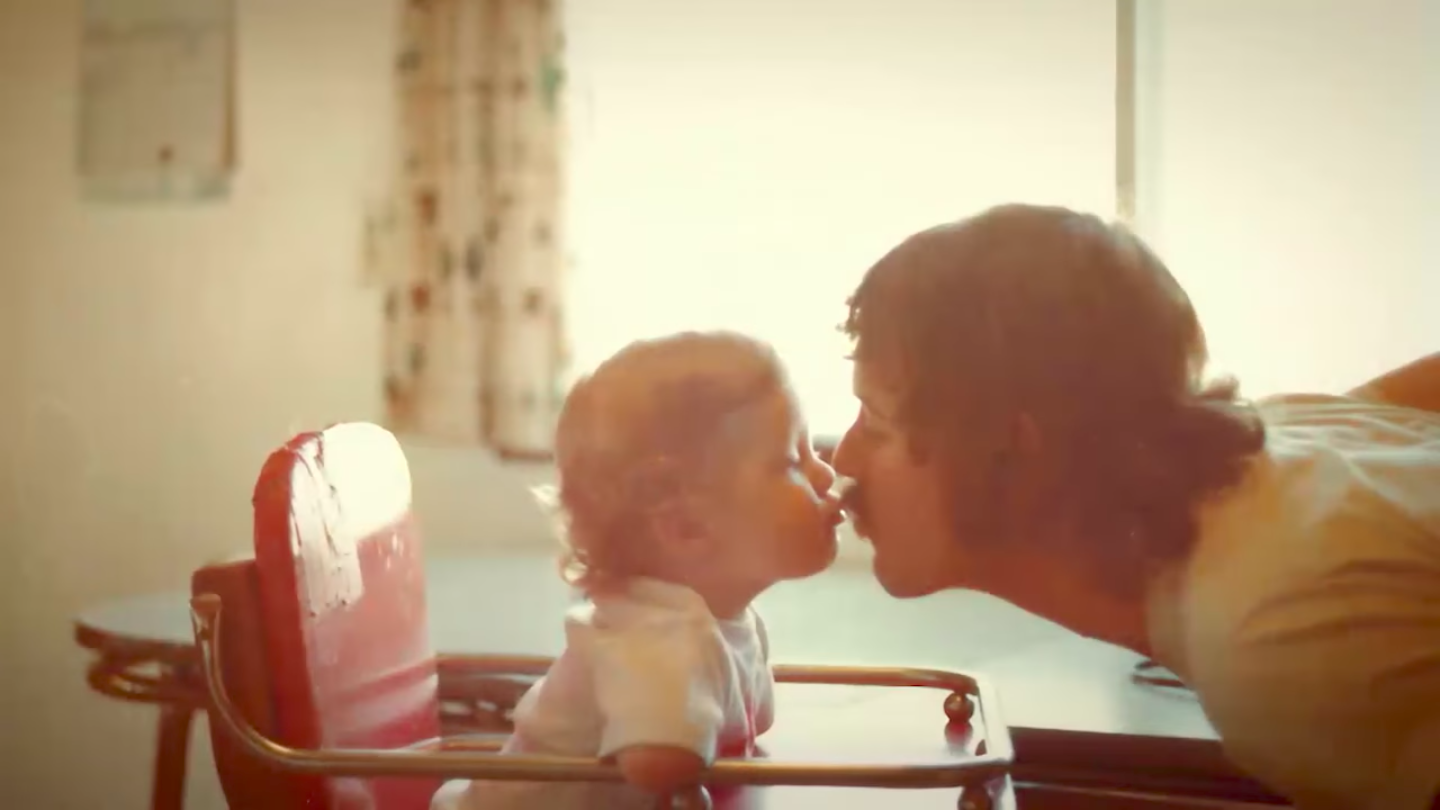 However, Chris made it clear that he doesn’t believe in “how you look” 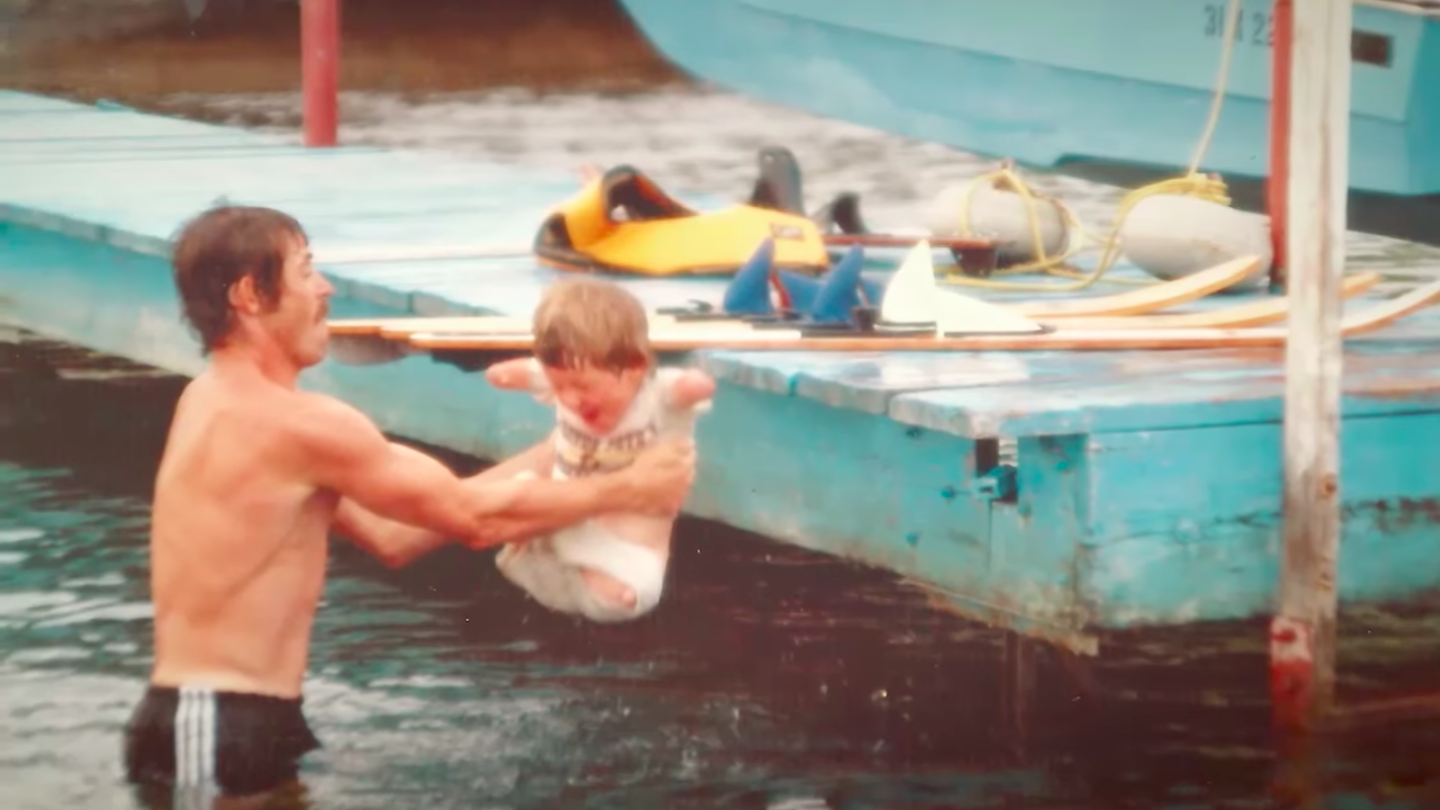 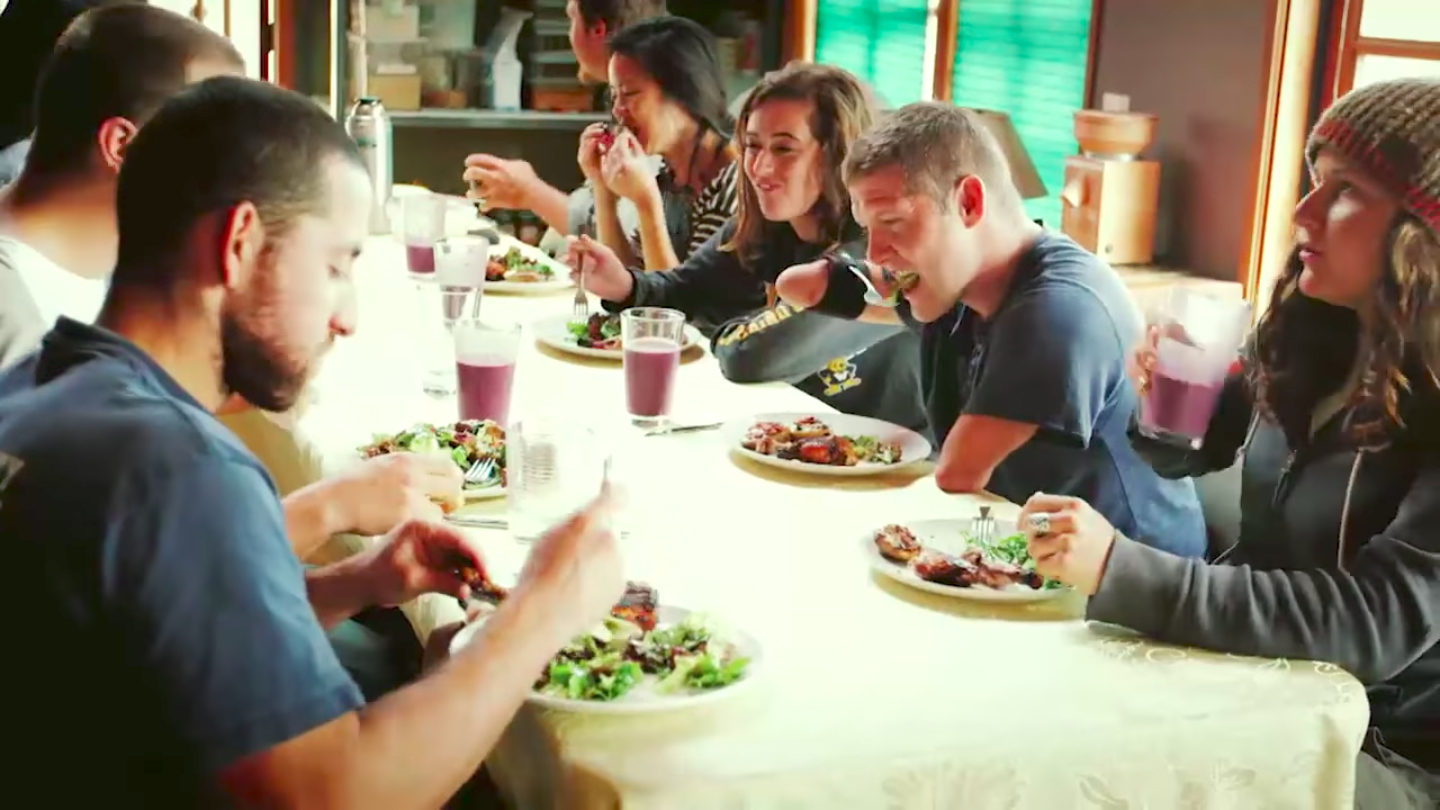 Chris believes that if, as a person, we’re worried about how we appear to others all the time, then we’re just wasting our time and holding ourselves back from achieving our true potential 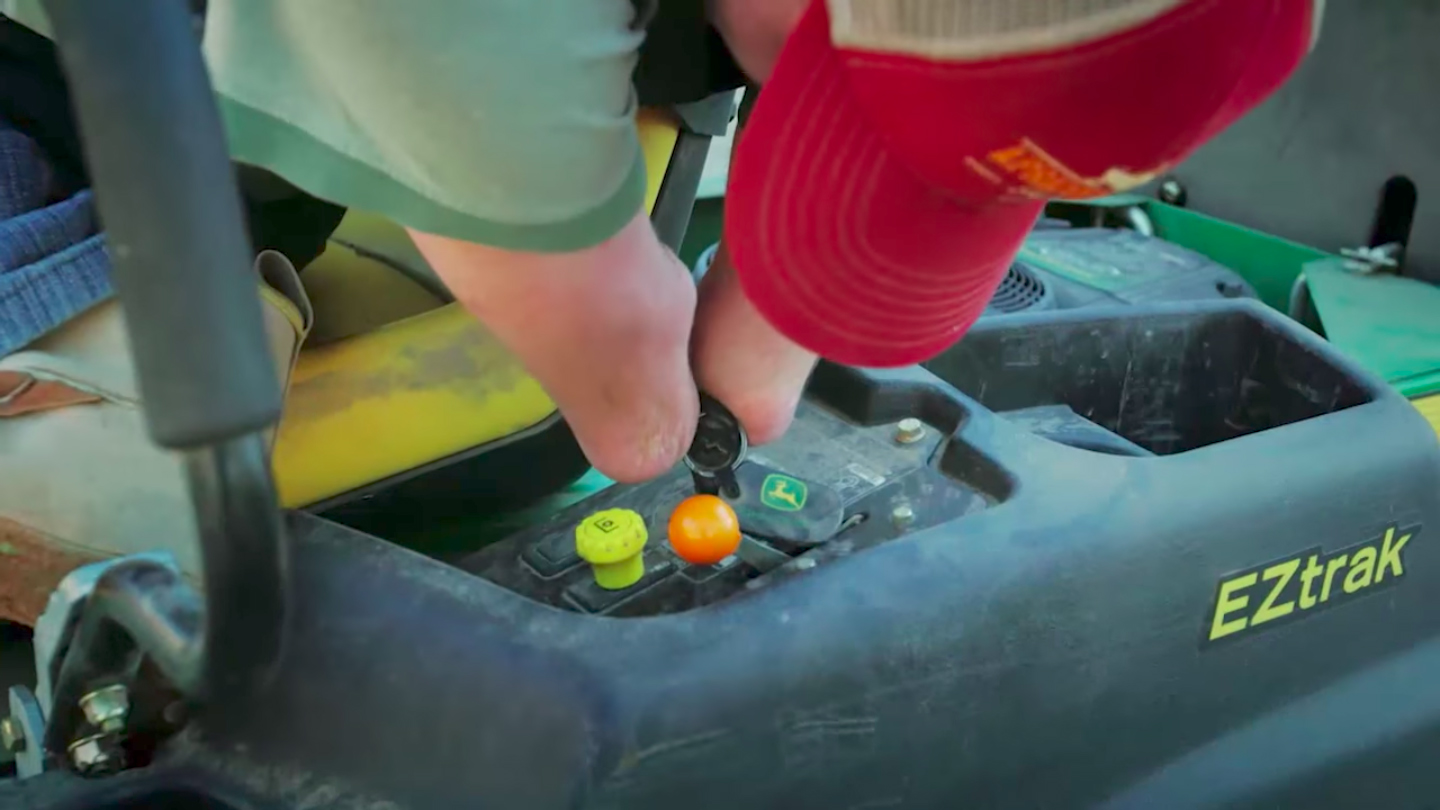 What a brave heart! Are you touched by this extraordinary man?

Watch the OWN video below:

Toddler disappears into cornfield. When cops spot him they’re surprised to... 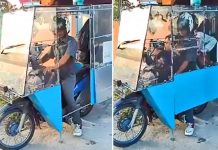