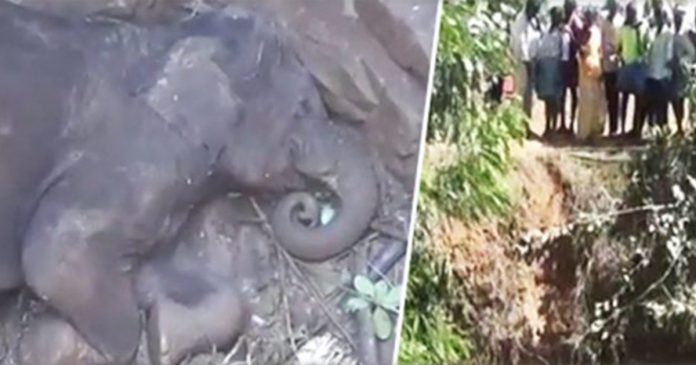 This incredible footage will put a smile on your face! It is heart-warming experience to witness a group of kind-hearted people working hard to save the life of a gentle giant.

The 6-year-old elephant was found trapped inside a 30-feet deep, dried-up farm well in the South Indian state of Tamil Nadu. It’s believed that the poor animal had slipped and fell inside it while returning back to the nearby forest reserve, and she was stuck there for almost six hours. 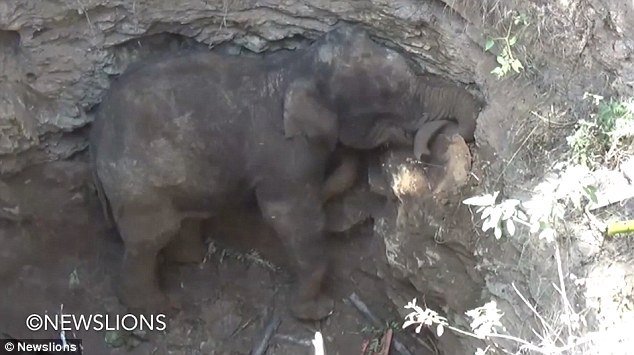 After tumbling into the parched well, the panicked elephant desperately tried to climb out of it, but to no avail 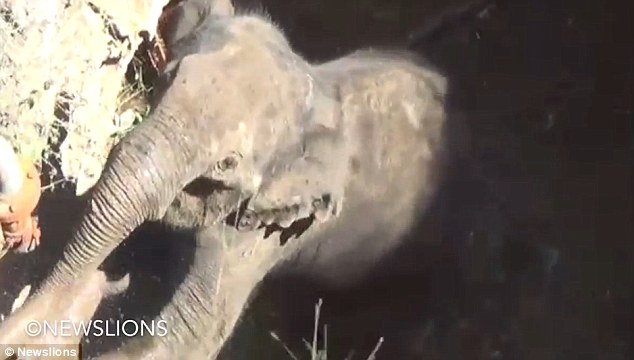 “These elephants come out of the forest at night in search of food. One of the elephants fell into the well in the darkness,” Srivenu Gopal, a member of COPAL, an organisation working for the conservation of natural resources and environment, told  The Logical Indian. 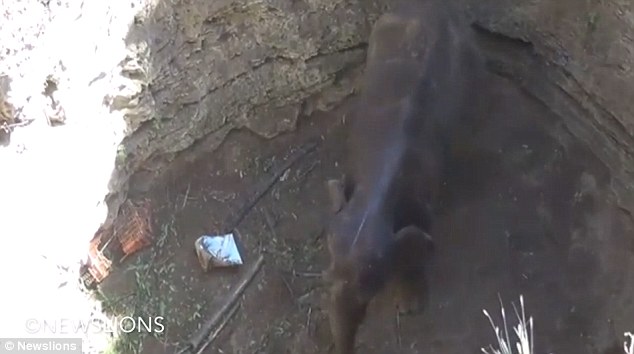 When villagers noticed the gentle giant’s struggle, they launched a combined rescue effort to help the distressed elephant 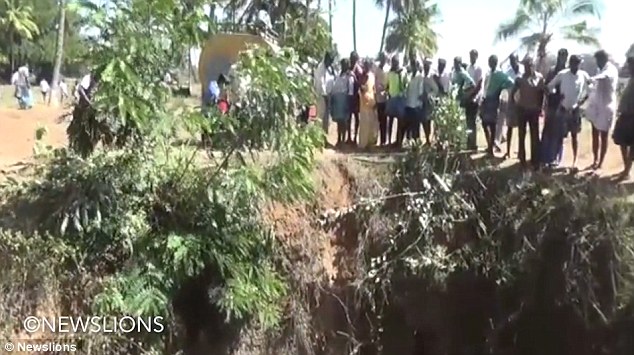 They poured water over the animal to prevent her from being overheated and dehydrated, and also fed her banana tree bark and sugarcane.

The Forest and Revenue officials negotiated with the village woman, who owns the farm land, to allow the rescuers to dig around the well. The volunteers then dug a makeshift ramp out of the soft soil.

After six hours, the poor elephant finally walked out of the well, unharmed, using the slope dug by the rescuers 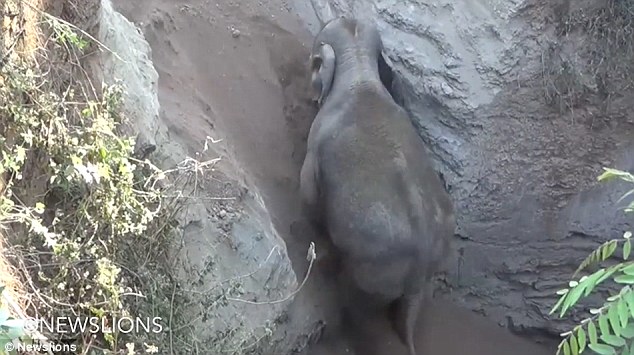 “It took around six hours to create a slope for the elephant so that she could climb out of the well on her own,” said E. Rajendran, district forest officer for the region.

As the gentle giant headed out to rejoin her herd, she turned around and paused for a moment 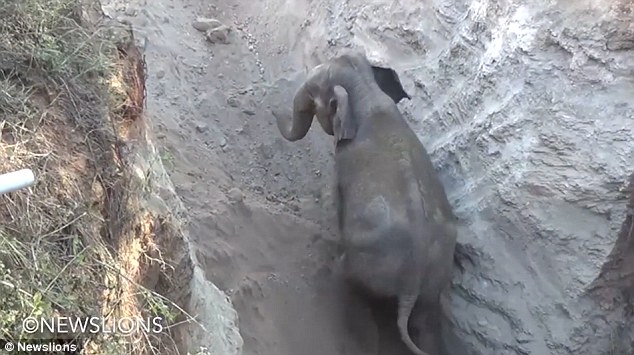 This simple gesture might be a way of showing her gratitude for the rescuers!

“All our team efforts saved the gentle giant’s life. I am glad that we could rescue the elephant successfully without any injures,” said E. Rajendran.

Kudos to these kind-hearted rescuers for this truly heart-warming rescue.