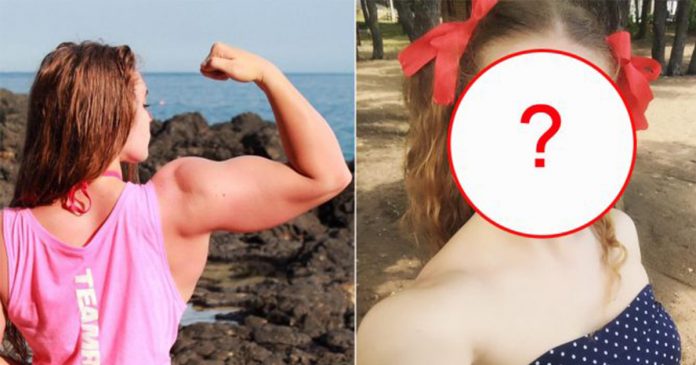 At first glance, this young lady looks like an aspiring model with her gorgeous face and unique green eyes. Julia Vins from Engels, Russia has the look like a beauty queen and porcelain skin. She seems like a sweet and gentle woman but wait until you see her figure. 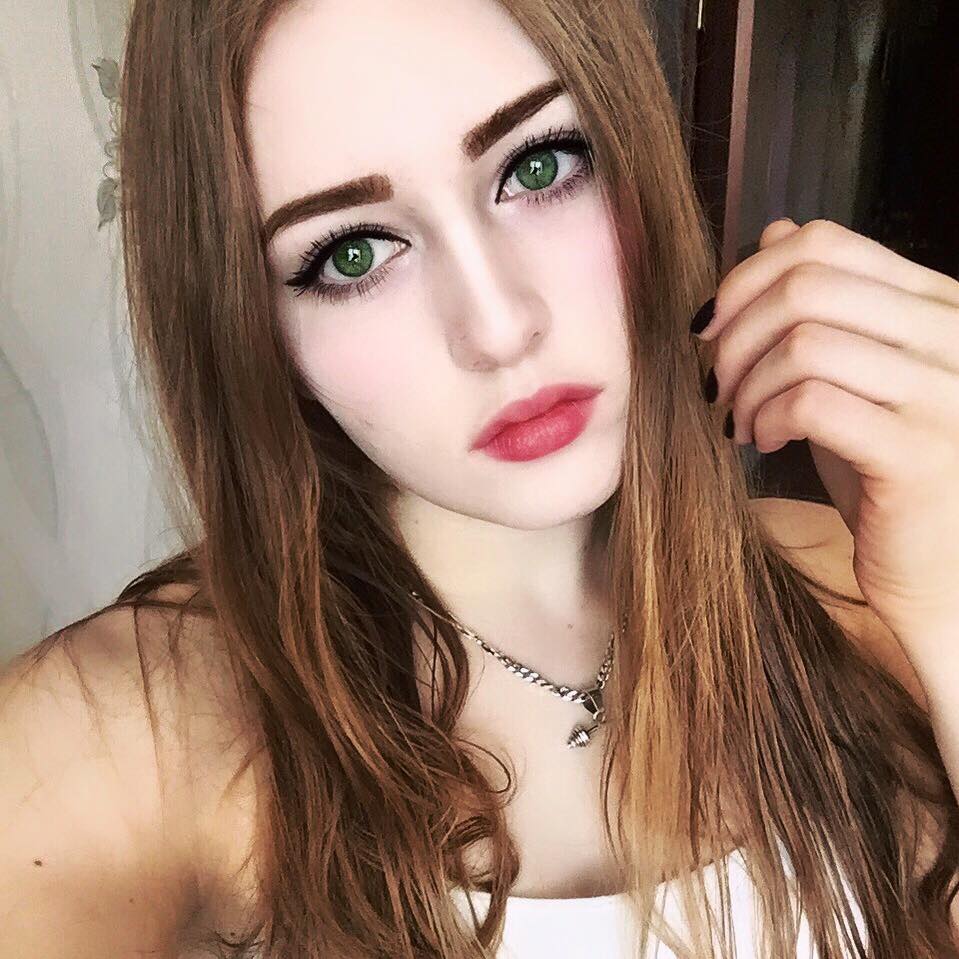 Julia is a 20-year-old competitive weightlifter and she can lift up weight as heavy as 400 pounds! 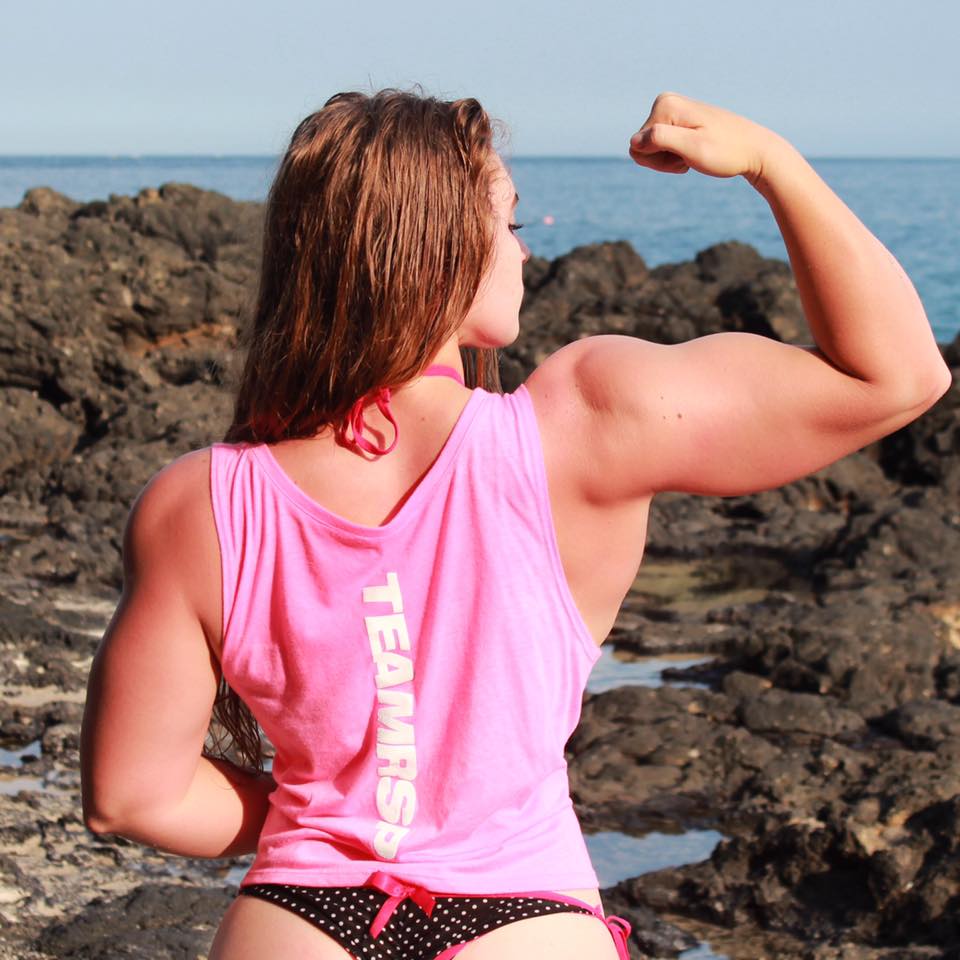 Due to a unique combination of a sweet-looking face and buff physique, her fans called her ‘Muscle Barbie’ 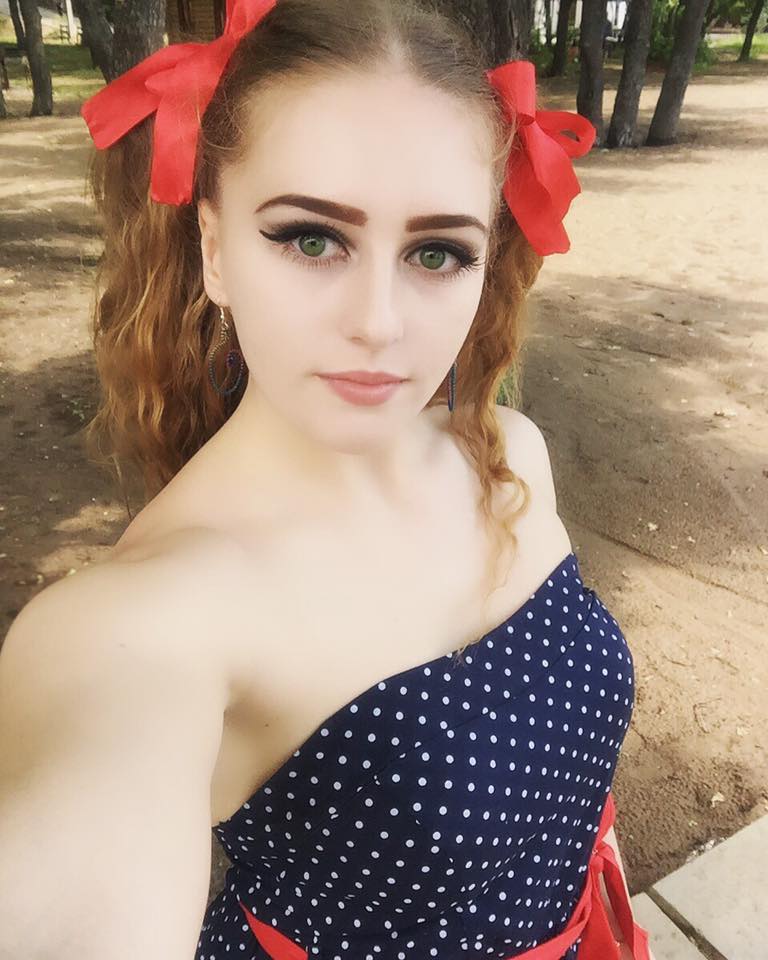 However, Julia never thought of entering weightlifting world in the first place. At first, she did workouts at gym to boost her confidence.

Soon, she added weightlifting into her exercise routines 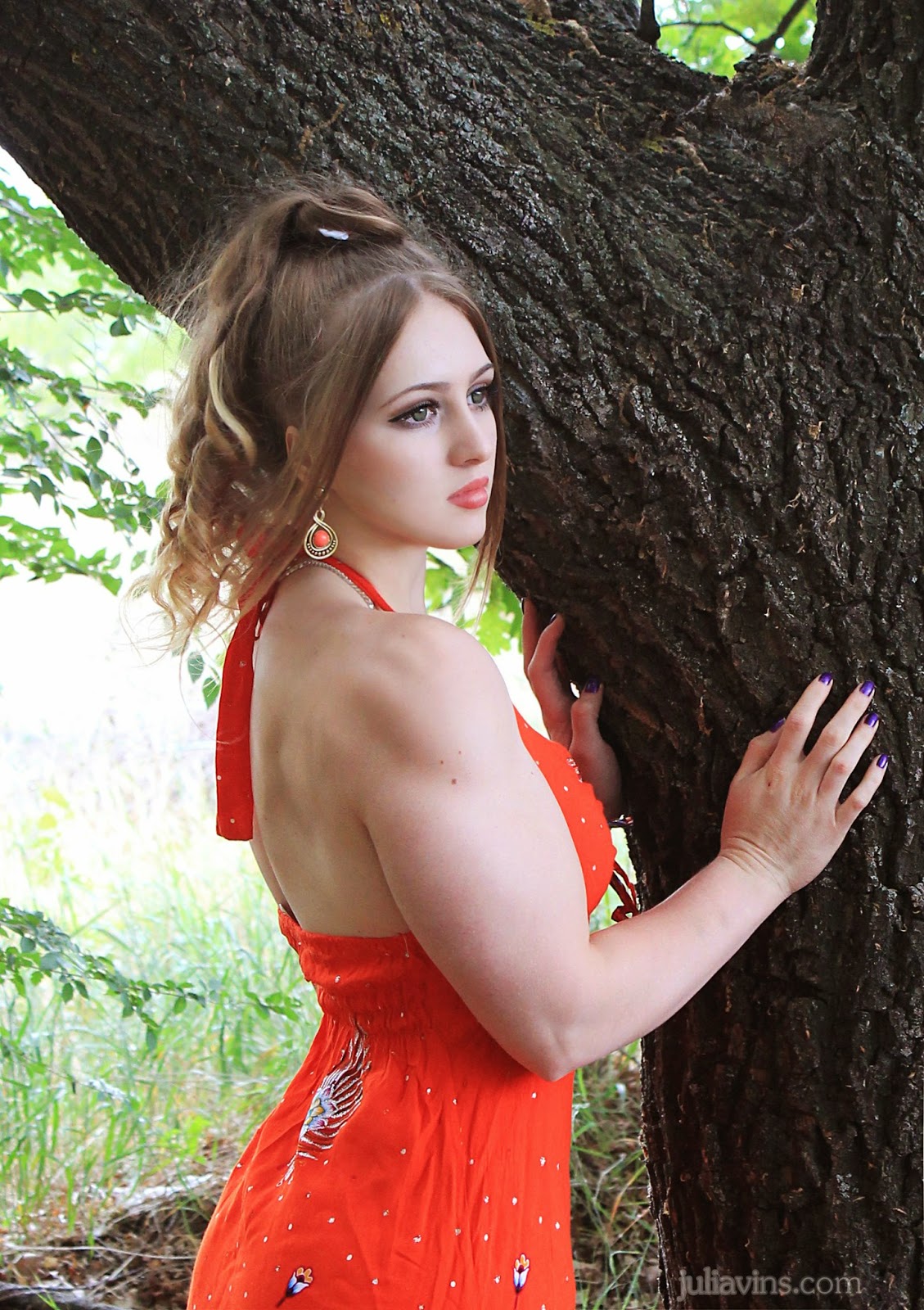 “I had no interest in sport, but I was lost. I thought I might see if I could build some strength and confidence by weight training at the gym” 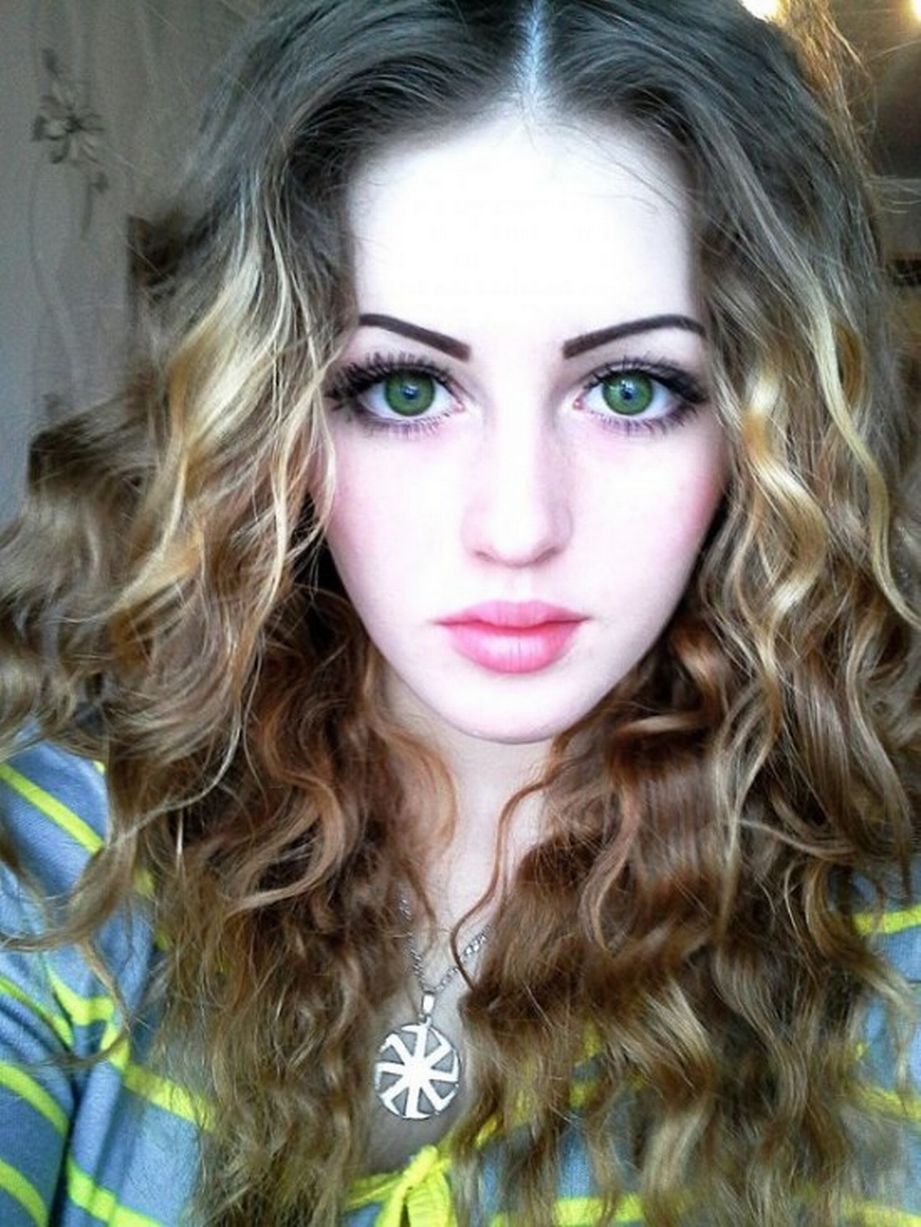 Her weightlifting journey went back in 2012 when she was only 15 years old. She decided to tone up her muscles to better defend and empower herself.

As she became serious in weightlifting, she hired a coach to help her build her physique 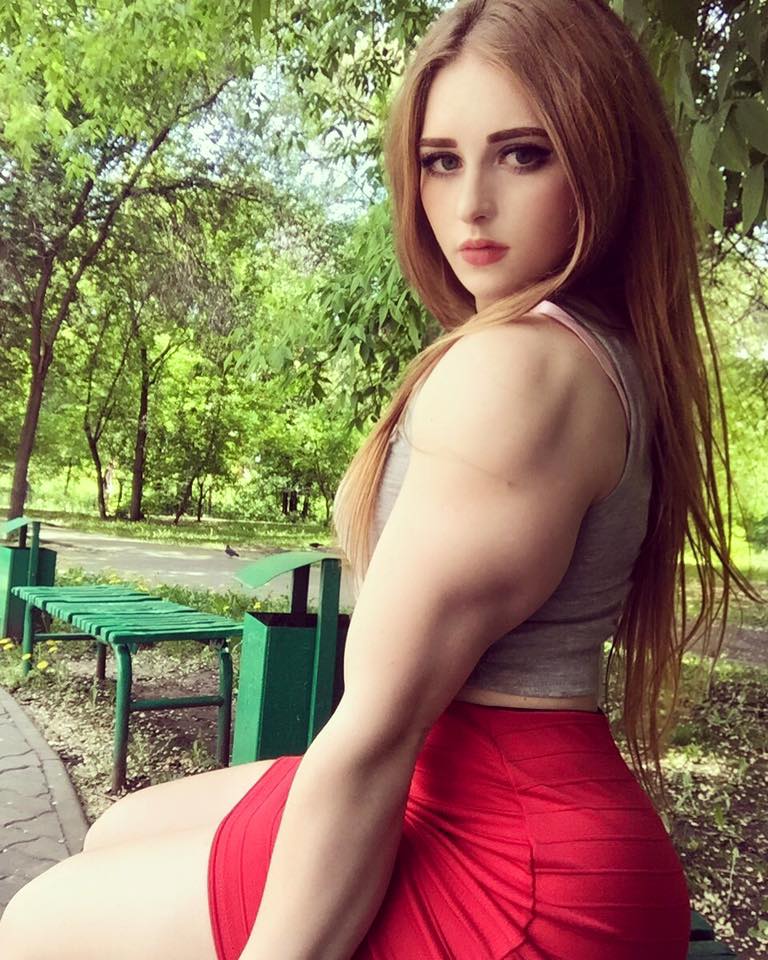 Her journey was not an overnight process. She took two years to build her muscles.

Thankfully, her efforts paid off when she defeated world records in the World Powerlifting Championships in Moscow, Russia. 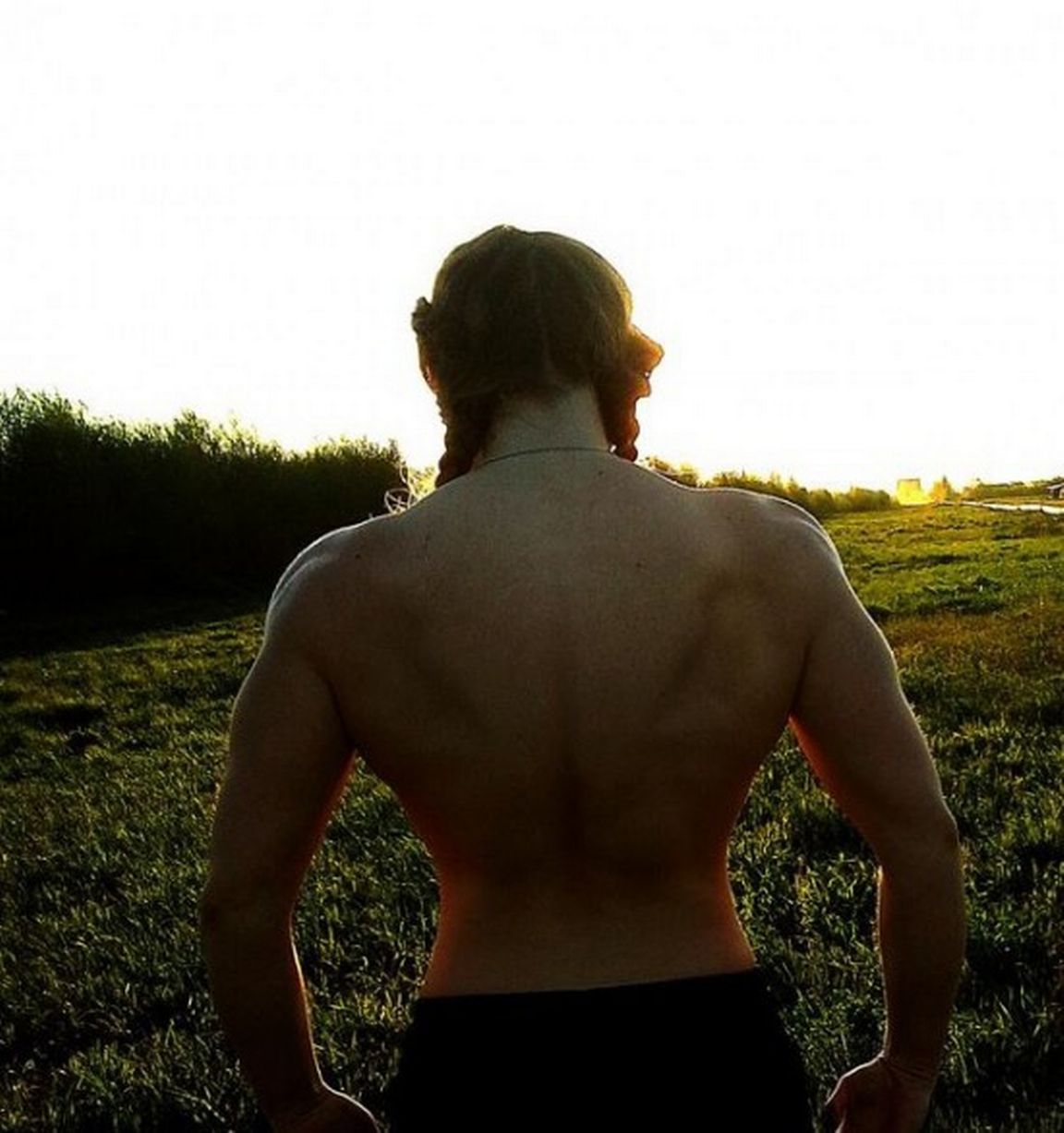 Julia said that it is also important to have a specific diet. Her diet usually consists of lean proteins like chicken and eggs as well as vegetables. She divides her meals into five or six smaller meals every day.

Once a week, she will indulge in her favourite snacks as a reward 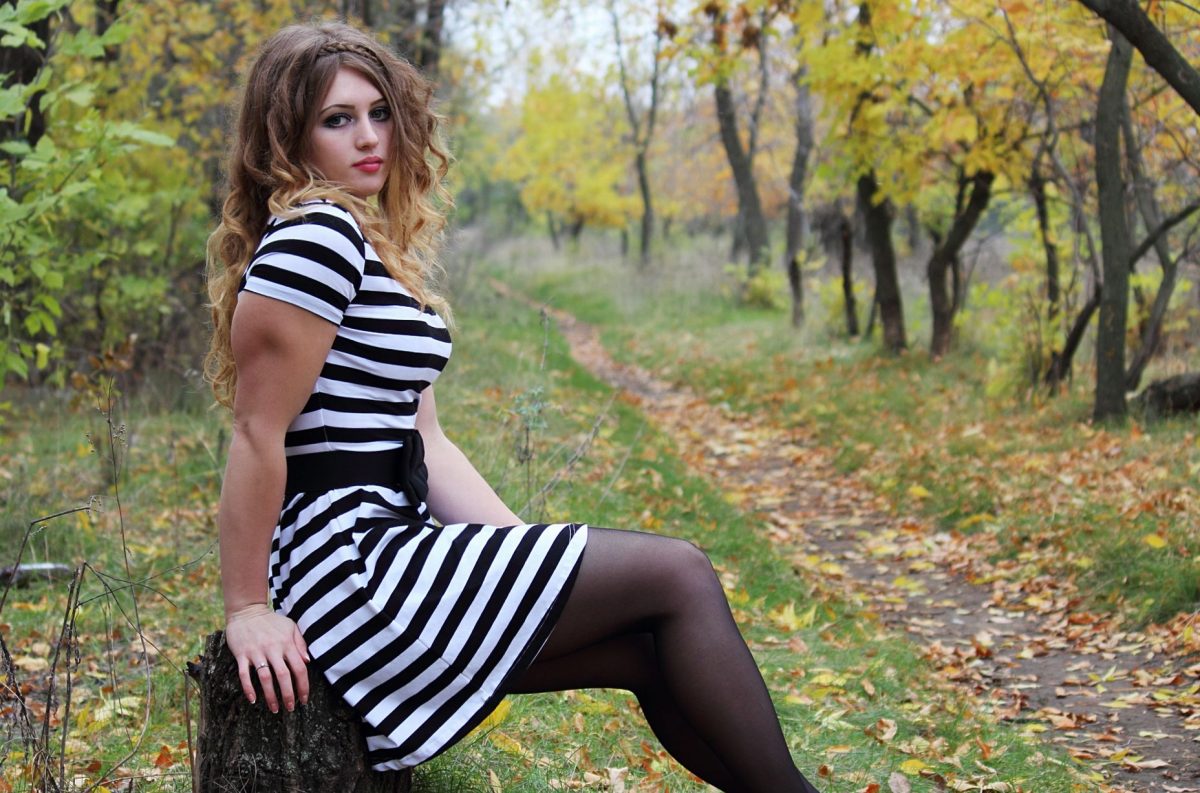 Julia said that her weightlifting journey has transformed her into a better person and described it as her ‘calling in life’.

“I never felt like I had any particular objective in life. My body was not in harmony with my soul–it wasn’t the right one for me,” she said 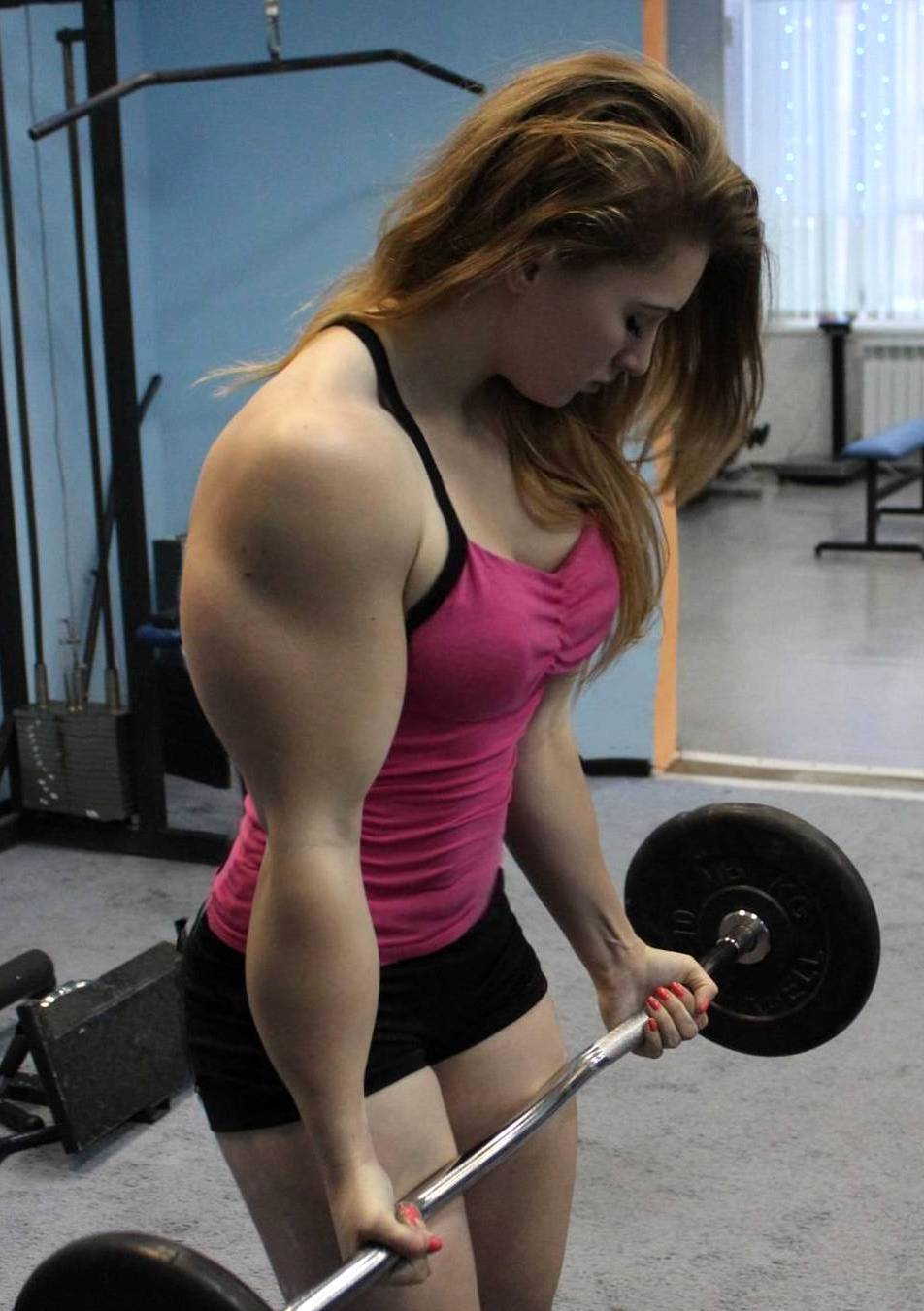 Even though many admire her for her well-built body and world records, Julia also receives salty comments from certain people but she just brushes it off. “I’ve noticed that the guys who are negative about my athleticism are just jealous,” Julia added.

Julia said that nothing matters as long as she got full supports from her parents and her boyfriend. She will continue weightlifting and compete in championships because that is what she is. We wish you all the best, Julia!