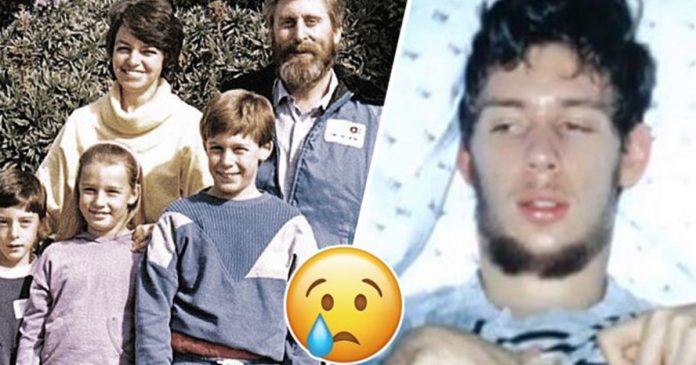 When he was in a coma, Martin Pistorius heard his mother told him to just die. It broke his heart to million pieces upon hearing his mother’s words. Unfortunately, his mother was not alone. Every person in his family began to feel hopeless about him, even his own doctor. Miraculously, he survived and now he lives on to tell his survival story.

It began one day in 1987 when the 12-year-old Martin came home from school with a sore throat. The next few days, the sore throat developed into something else. He gradually lost his control of his body, stopped eating and communicating and just fell asleep constantly.

Knowing that was something wrong with their son, Martin’s parents brought him to the doctor. Unfortunately, the doctor found out that Martin had cryptococcal meningitis and brain tuberculosis which left him in a state like a baby. The doctor was even hopeless of Martin’s recovery; he told his parents to bring him to home to die because he expected that Martin would not survive.

By that time, Martin already fell into a coma 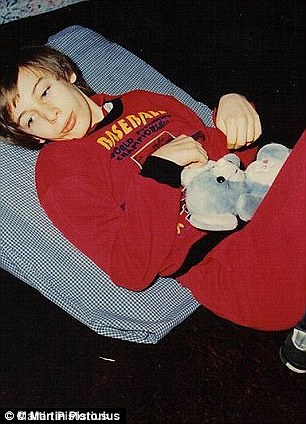 However, he did survive. Martin lived on but he had to spend his time at home and daycare centres for more than a decade. His parents were told that he was unaware of his surrounding but Martin said that he actually woke up from coma a few years after he became ill.

“For so many years, I was like a ghost. I could hear and see everything, but it was like I wasn’t there. I was invisible,” Martin told in an interview with NBC News. Even though he was awake during that time, he could not send a signal to anyone that he was alert. His body won’t just cooperate with him.

Martin and his family before he fell ill 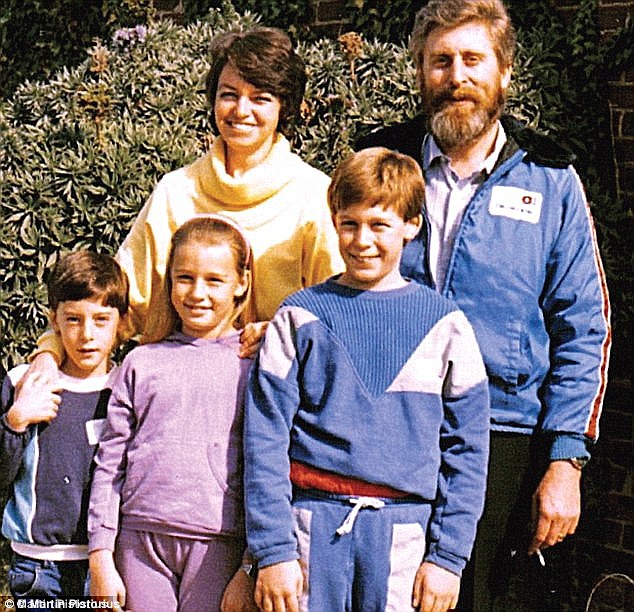 Sometimes, he thought that he managed to move his body and eventually signalled a response. Unfortunately, what he thought was an obvious signal was actually hardly a movement and no one was able to see it.

Martin recalled that it was a terrifying time 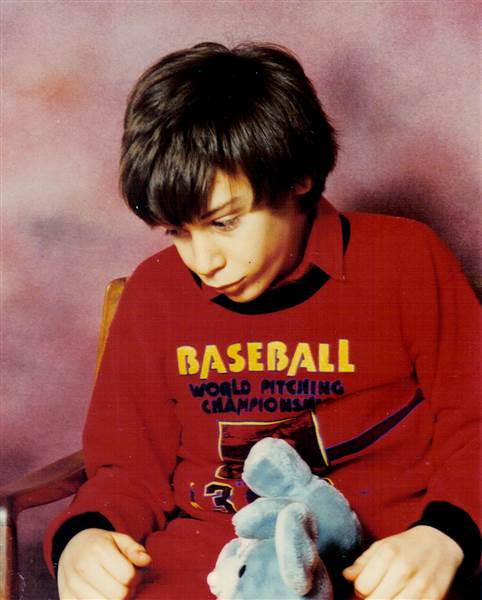 “What really got to me was the complete and utter powerlessness. Every single aspect of your life is controlled and determined by someone else. They decided where you are, what you eat, whether you sit or lie down, in what position you lie in, everything,” he said.

He recalled being alone despite surrounded by his family members and the staffs. He felt trapped inside a dead body, unable to move and to speak.

One of the painful memories during those years is when he was positioned in front of the television and watched episode after episode of ‘Barney and Friends’ for hours.

Unlike his peers who adore the famous purple dinosaur, Martin just hates it 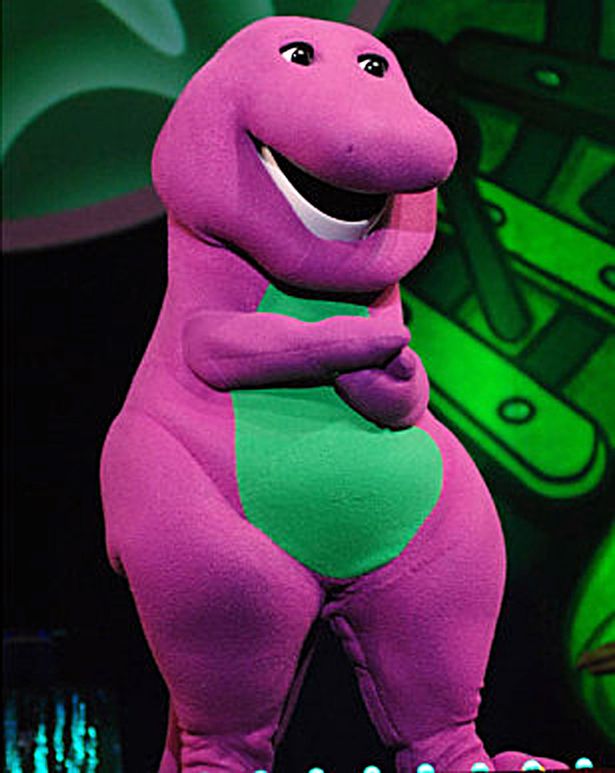 It reminds him of how powerless and sick he was at that time. 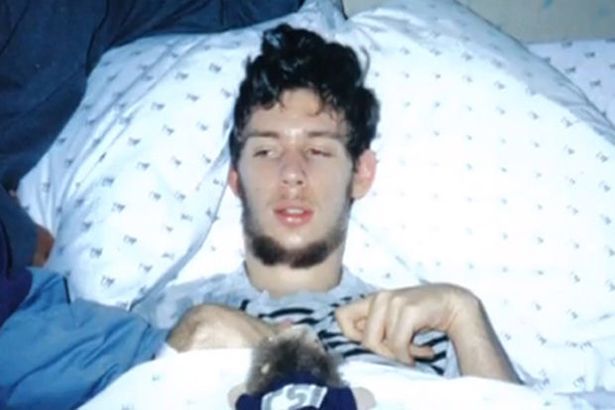 “It broke my heart, in a way,” Martin said. “But at the same time, particularly as I worked through all the emotions, I felt only love and compassion for my mother. My mother often felt that she wasn’t a good mom and couldn’t take care of me. One of the hardest things for me was I couldn’t tell her that, ‘No, you are doing great.”

Luckily, his prayers to end his suffering came true in 2001. A new worker came to his care centre and realised that Martin was aware with his surrounding throughout the whole time. It was the new worker who urged his parents to send Martin to the Center for Augmentative and Alternative Communication to be evaluated. There, he managed to show to her parents that he could understand everything they have said to him.

Ever since that day, he began to recover slowly. Martin even had to relearn everything from the start but that did not stop him. Eventually, he regained control of his body and got his normal life back.

A few years later in 2008, he met his wife, Joanna who works as a social worker and the couple got married a year later in Britain and now wanted to start a family 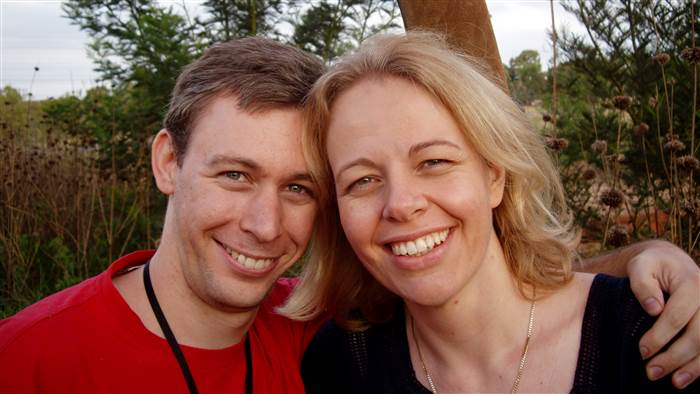 Martin now speaks by using a voice synthesizer and moves with the help of a wheelchair. He said that he wanted to focus on the future and forget the past.

He also said he did not resent his parents, especially his mother for wanting him to die years ago 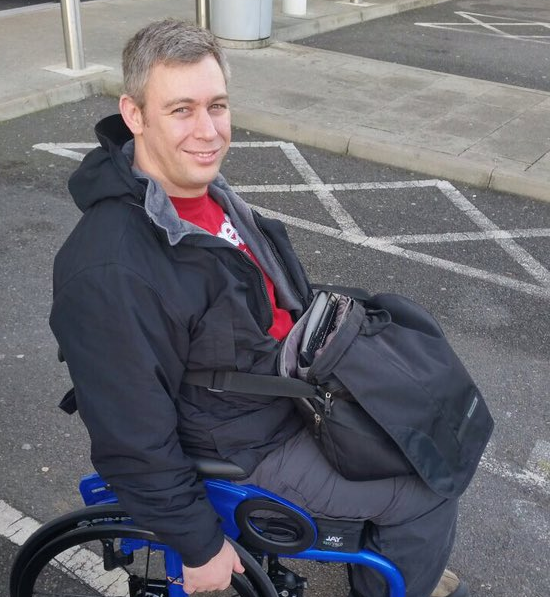 “Treat everyone with kindness, dignity, compassion and respect — irrespective of whether you think they understand or not. Never underestimate the power of the mind, the importance of love and faith, and never stop dreaming.” Martin said.

Watch Martin’s interview here for more of his inspiring story and how he survived the hardship.

Truck driver attempts a daring U-turn near a cliff and people... 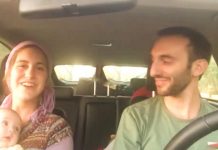 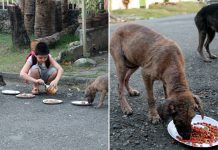 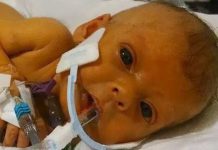 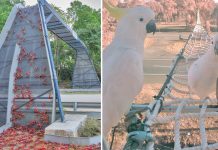 A poor mother and child can only afford one bowl of...