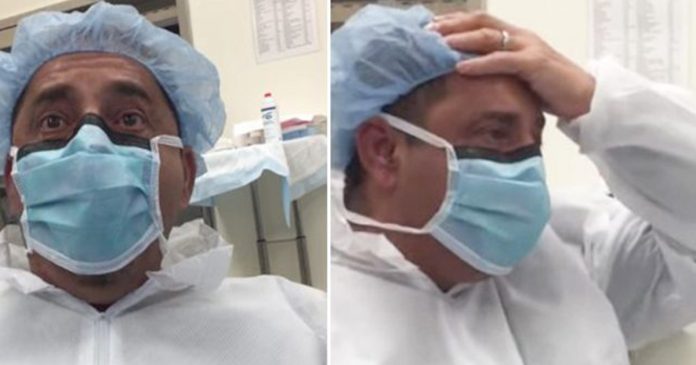 This proud father could hardly control his emotions when he found that he was a father to the first son in the family that was already blessed with five beautiful daughters. 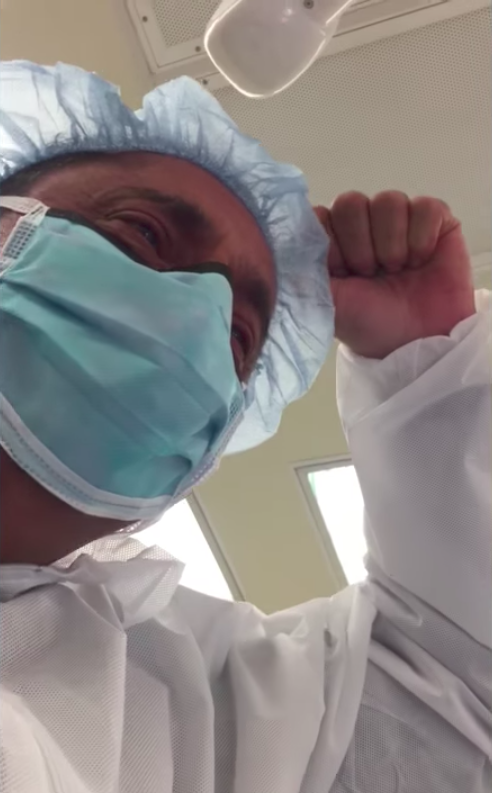 Kennedy Zarour, who is from Waldwick, New Jersey, has had five daughters through his two marriages

Ariana and Colette, aged 20, are daughters from his first marriage, while Mia, Jolie, and Giselle, aged 5, 3, and 2 respectively, are daughters he has had with his current wife, Natalie.

In spite of being a doting dad to his beautiful daughters, Kennedy also wanted to experience the joy of having a son

Natalie was admitted for a cesarean

In fact, she decided to capture her husband’s reaction. And when they broke the news to him, Kennedy jumped uncontrollably with joy, so much so that even the doctors had to tell him to calm himself and sit on the chair—Natalie had indeed given birth to a baby boy.

“…we couldn’t help but celebrate. We didn’t know what the gender was so I figured I would record in case it was a boy as I wouldn’t want to miss my husband’s reaction,” Natalie said, reported MailOnline

“I couldn’t believe I got that excited … I didn’t know what I was doing. I was just running around that place like a madman,” Kennedy told TODAY.

The baby was named Gerard, and was born six days earlier than expected 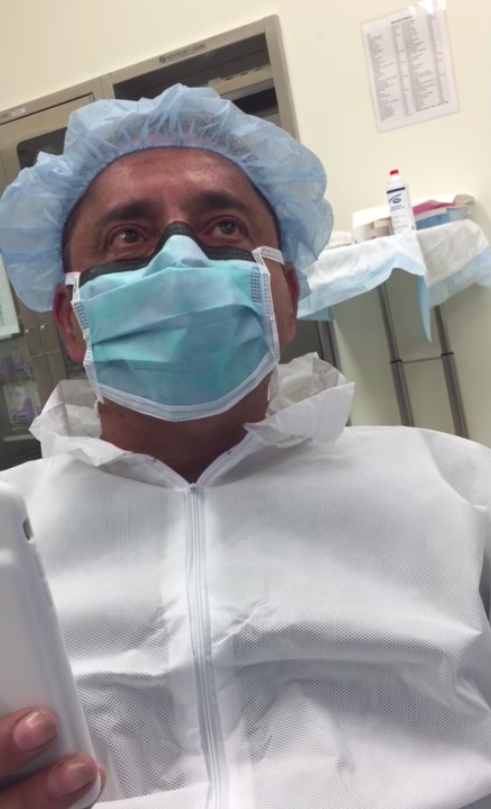 Seeing Kennedy’s elation at having a baby boy, some netizens left a few less-than-amicable comments 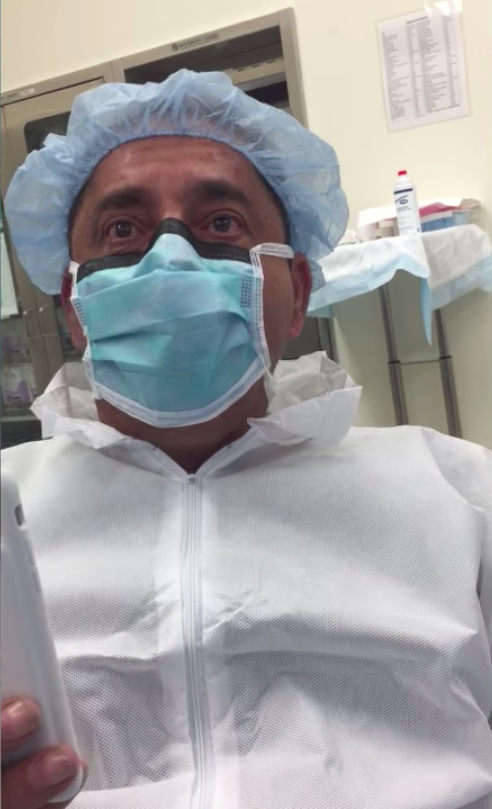 But one netizen responded to them and wrote: “What’s with this insults? My cousin has seven boys, and all she ever wanted was a girl. Of course she loves her boys. This man is excited because what are the odds of having five daughters in a row? Of course he will be thrilled to have a son. Most people would love to have both a son and a daughter. That doesn’t make the other children any less loved.”

Congratulations to this family! We’re sure their house will be very lively and energetic, especially with all those young ones running about.