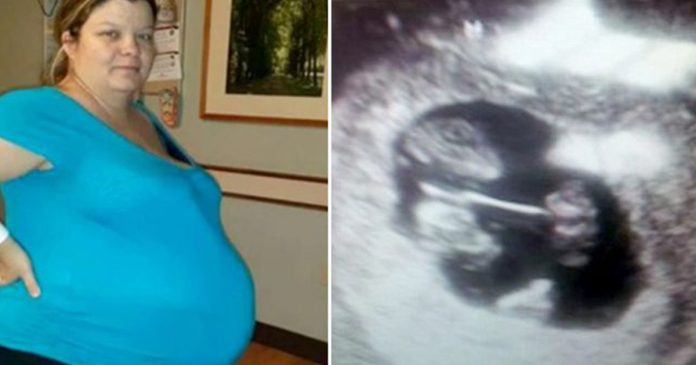 A couple with four daughters were told by their doctor that they would not be able to have any more children. That was fine, as they felt their family was already complete, but then the wife went for a medical examination seven years later, and the couple ended up with more than they had bargained for.

Joani and Trevion Clemons from Atlanta fell in love after meeting in high school, and after graduation, they were married. Years later, they now have four girls, whose ages range from 8 to 20 years old. Despite already having four children, the couple wanted another child.

However, their doctor told them in 2009 that it was impossible, as Joani developed polycystic ovary syndrome (PCOS) and could no longer have children.

Joani, who was otherwise in good health, took it all in stride; with four beautiful daughters and a loving husband, she felt that her family was already complete 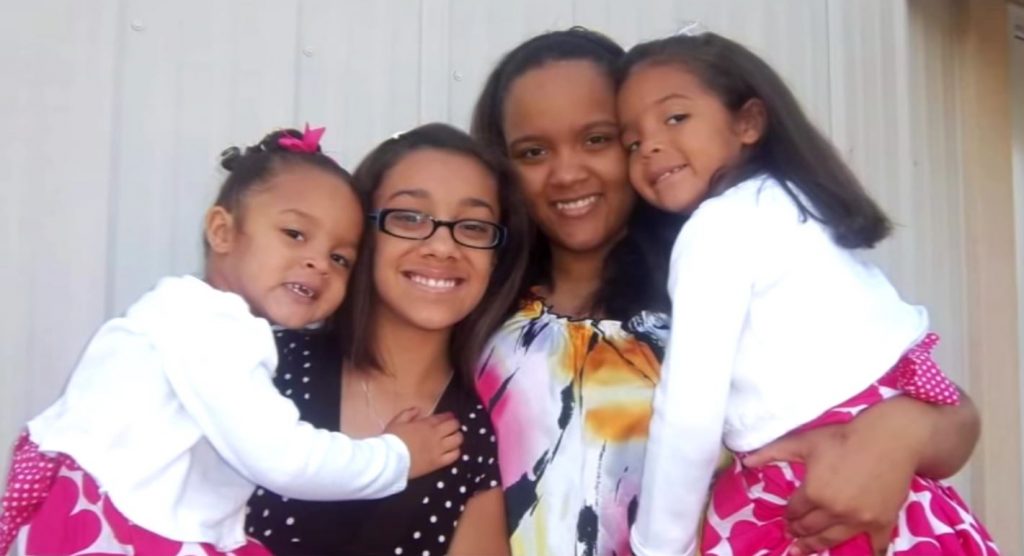 Seven years later, Joani went for a breast examination. “I went in because breast cancer runs in our family and I had a lump in my breast,” Joani told WSB-TV. “That’s when [the doctor] told me that was a milk gland.”

Then, in a followup examination, they learned from the very same doctor who said Joani couldn’t get pregnant the most unexpected news: She was pregnant again—but it wasn’t just one more child as they had hoped. “I see three, and I think it’s four,” Trevion recalled the doctor’s words. It turned out to be triplets in the end.

Their family was about to balance out, as their four daughters were soon going to have three brothers 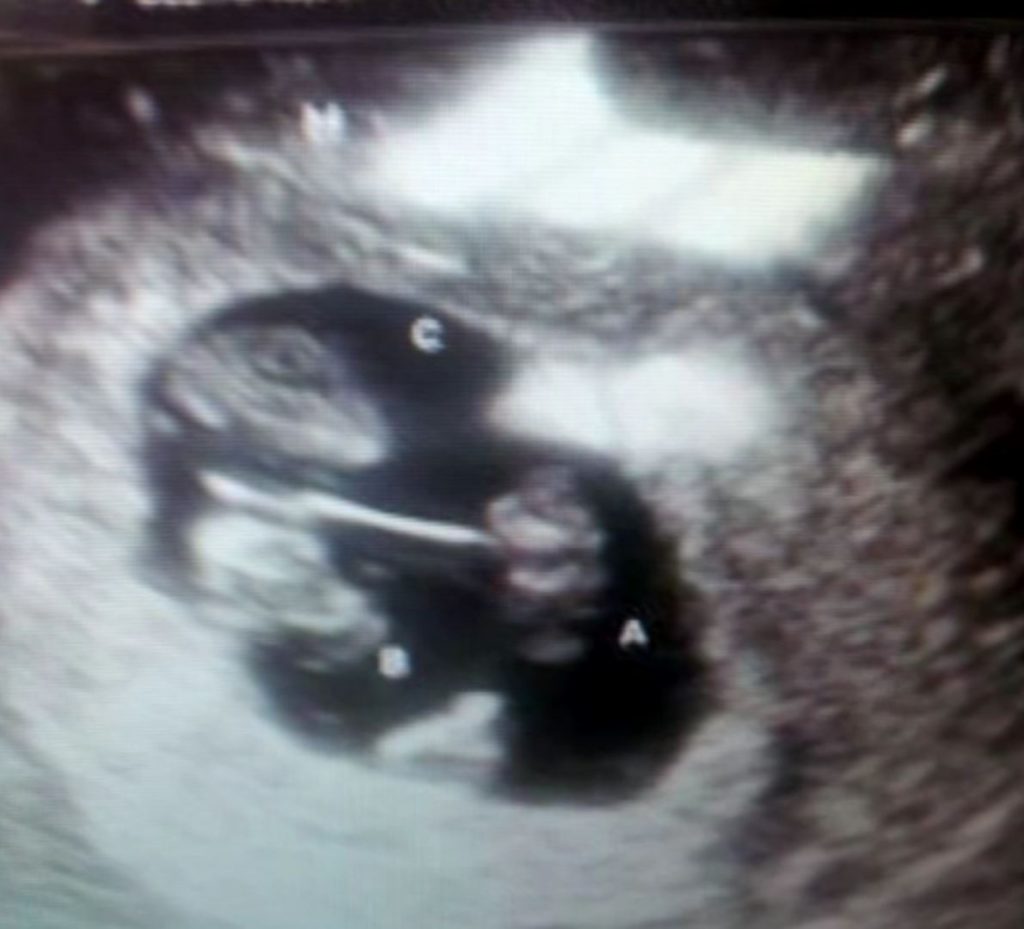 “I was smiling ear to ear. I was happy,” said the dad. “I just want all of them to be healthy.”

Though the family was thrilled with the good news, the pregnancy would put Joani’s health at risk 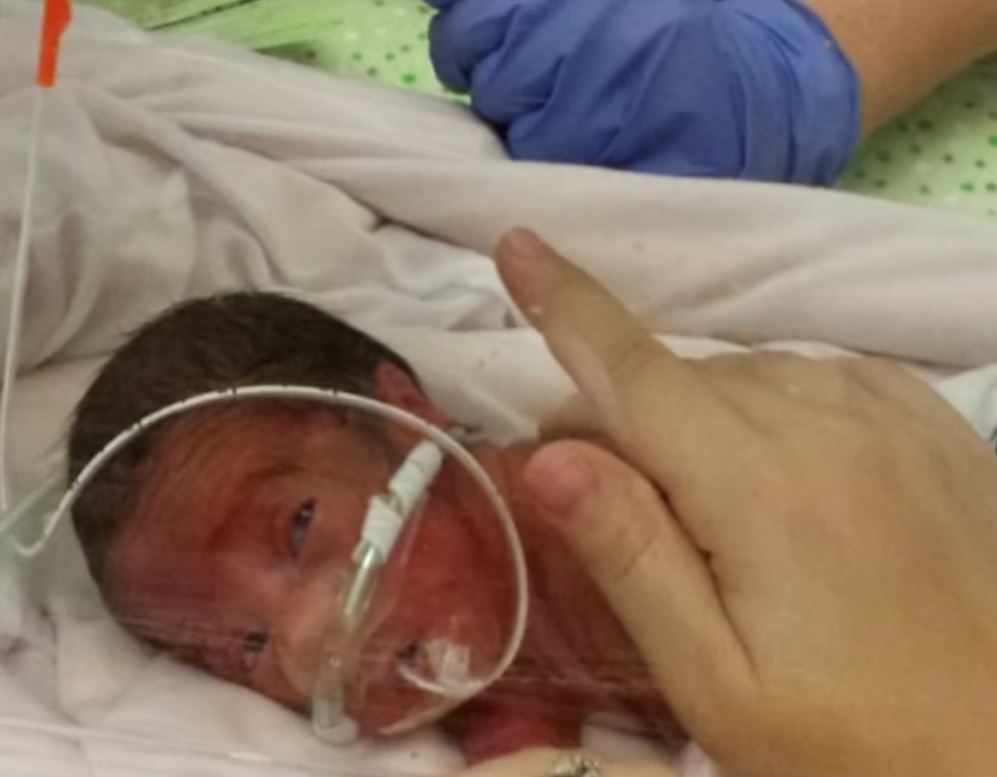 Fortunately, a family friend put them in touch with a clinic that specializes in high-risk pregnancies, and the triplets were born there nearly three months premature 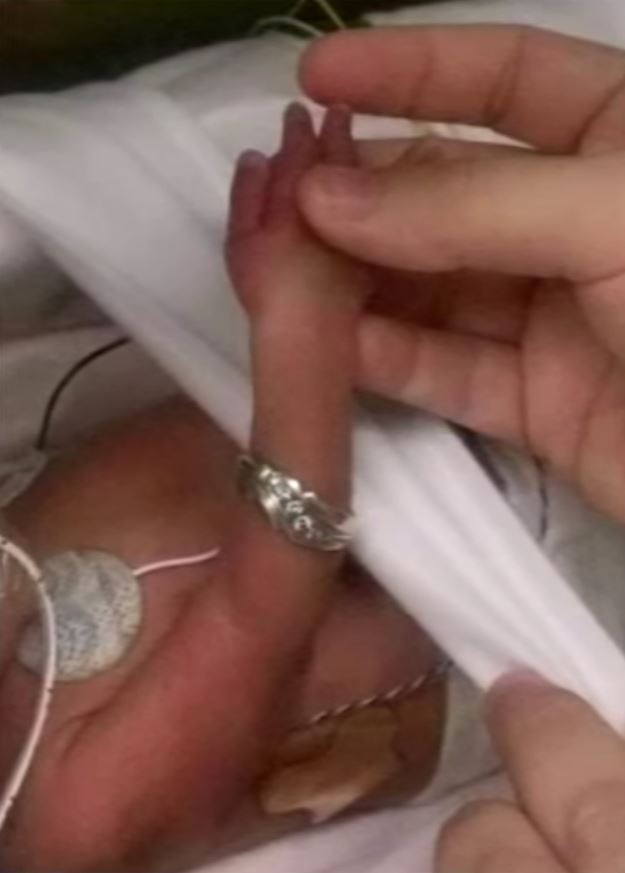 The three boys, Miles, Devin, and Bryce, each weighed under 3 pounds (approx. 1 kg) and were so small that Trevion’s wedding ring slid onto their arms, right up to the elbow, like a wrist watch. The triplets spent 10 weeks in the neonatal intensive care unit at Northside Hospital.

Eighteen months later, the triplets and the family were all doing great 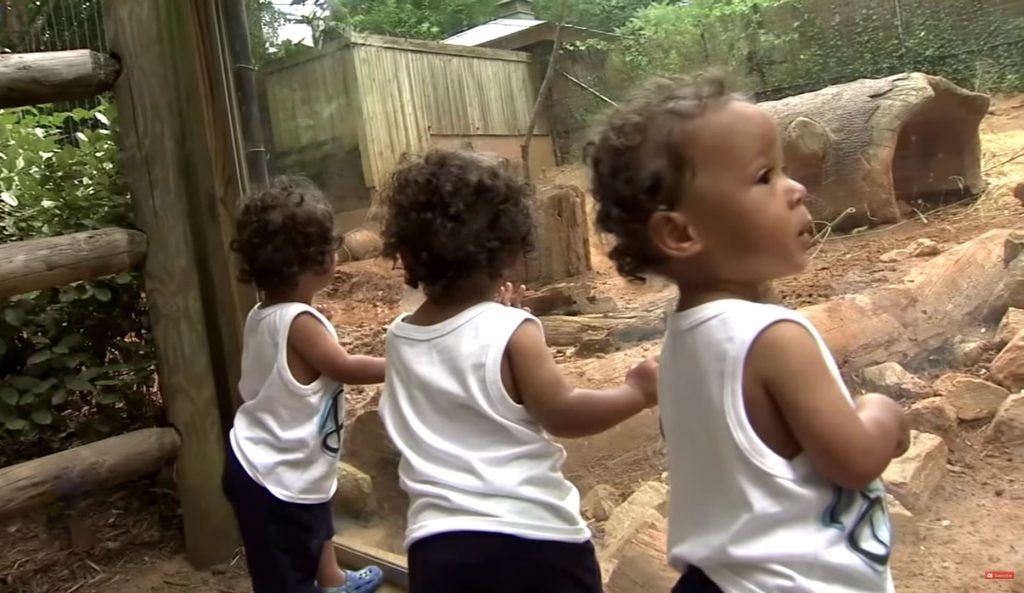 They brought the boys to join the hospital’s annual Preemie Birthday Party celebration at the Atlanta Zoo.

Check out the video of this lucky family: