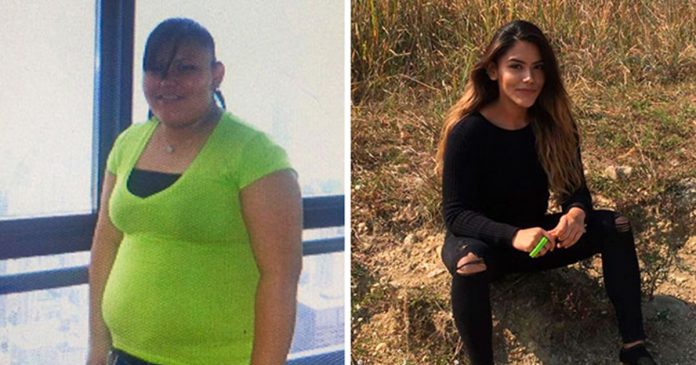 Slimming down is not an easy task but if you managed to lose weight, you will surely get the sweet taste of the hard-earned victory. Not only that, you will get a new, slimmed body and it will boost your confidence.

Below are 19 before-and-after pictures of people who are successful in their diets. Now, they look like a totally different person!

▼ Before successfully losing 272 kg, she had trouble walking. Now, she is a goddess 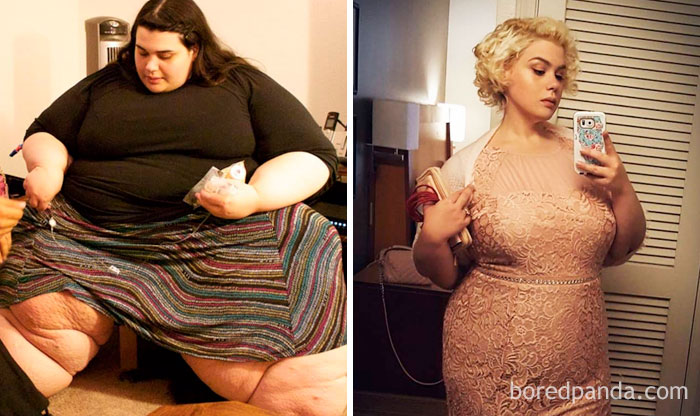 ▼ She spent 9 years slimming down. Even though it was very tough, it was worth it. Now she has her dream body and she feels really good about it 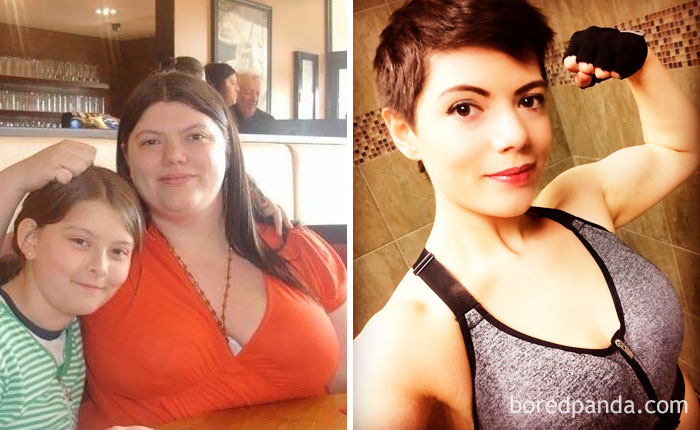 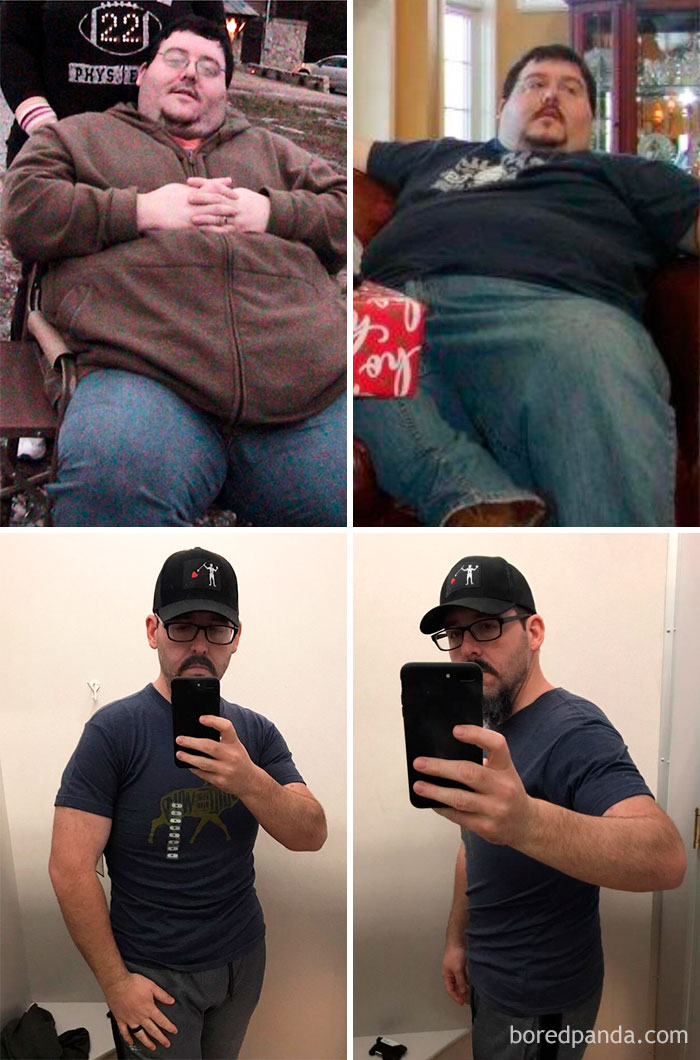 ▼ She spent 2 years controlling her food portion and increased her daily exercise. Finally, she succeeded in losing 101 kg and now her weight is 65 kg 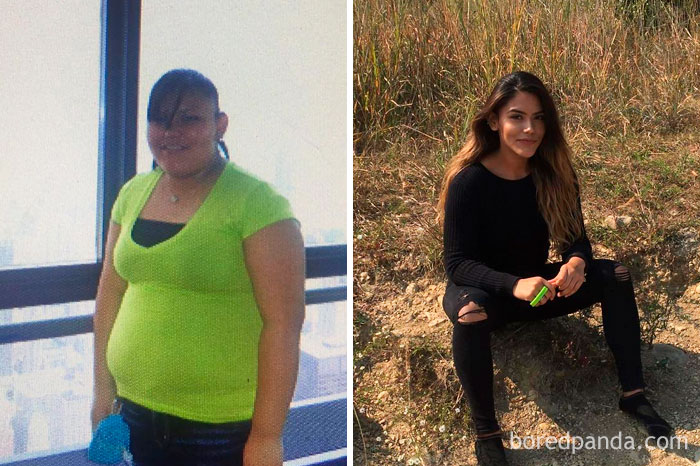 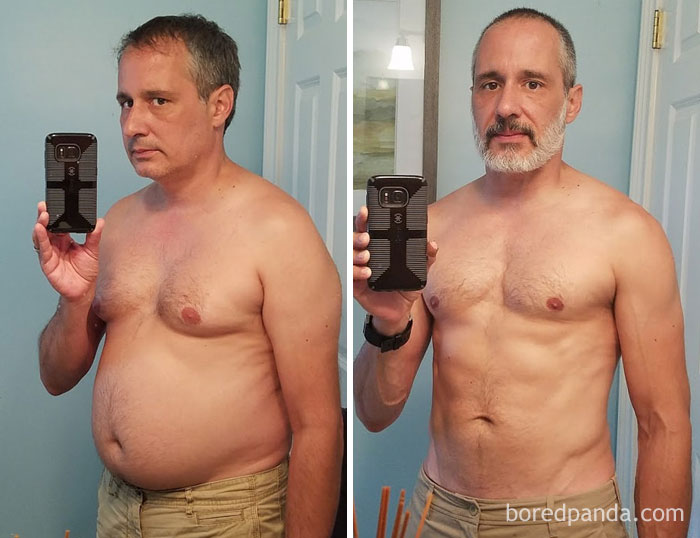 ▼ Their combined weight loss is 177 kg and they are still going to lose more! 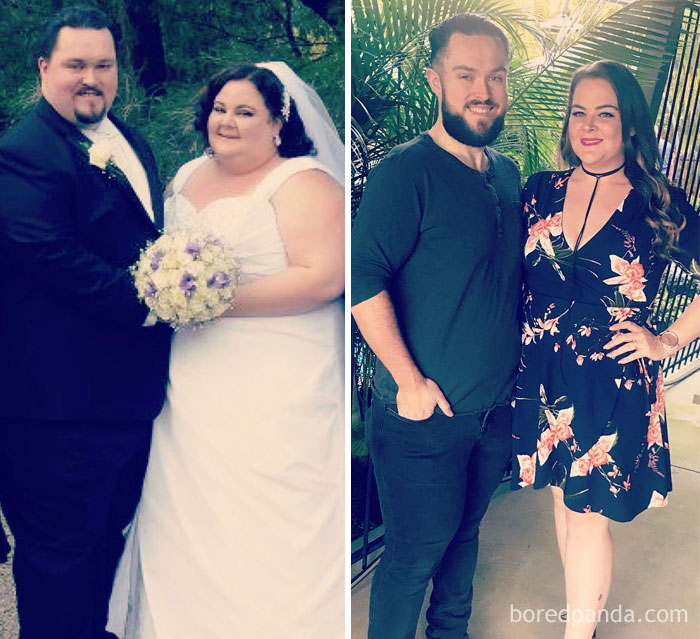 ▼ After successfully reducing his weight, he looks more dashing. Don’t you agree? 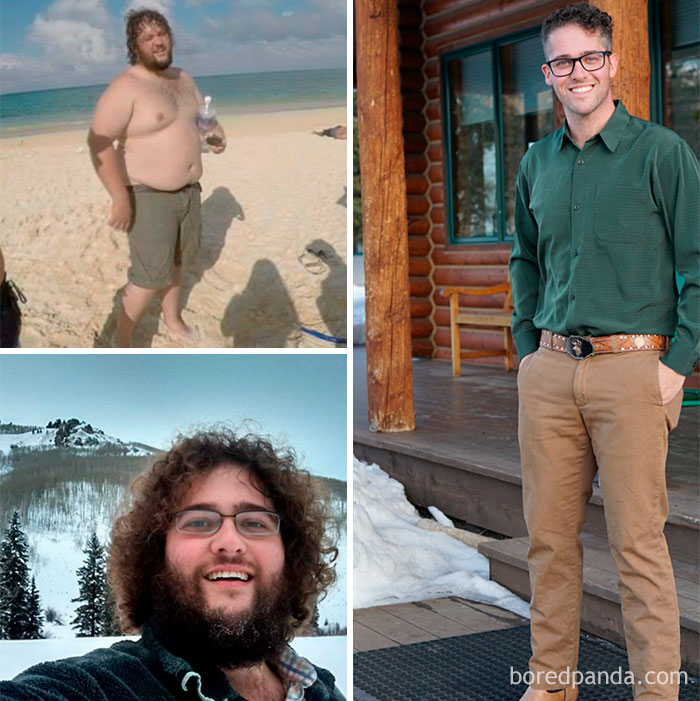 ▼ His fifth year in slimming down and he looks excellent 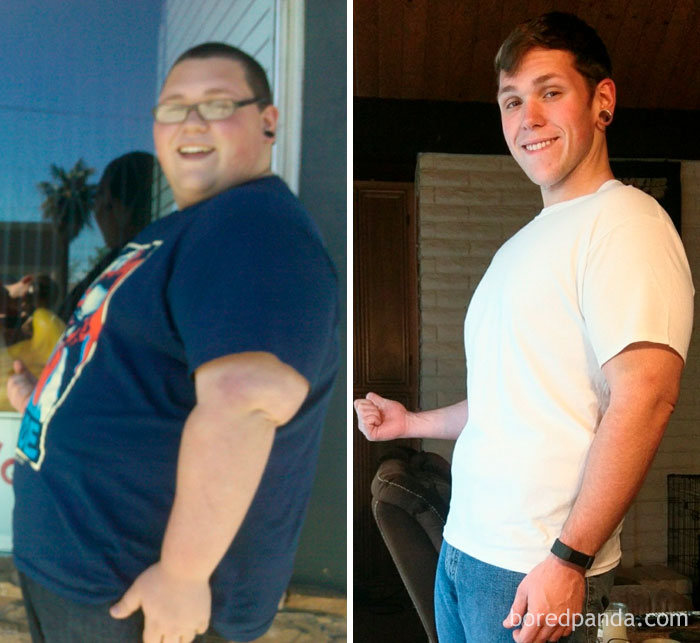 ▼ “Look at my old trousers! It feels great to slim down.” 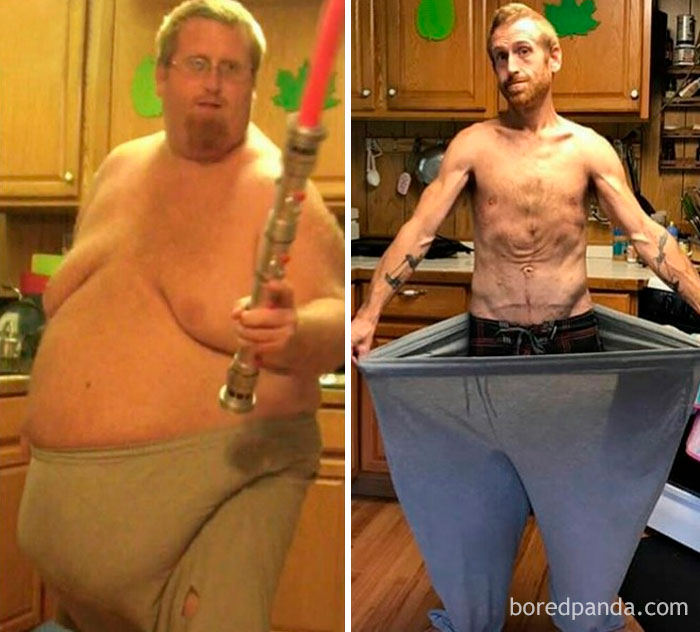 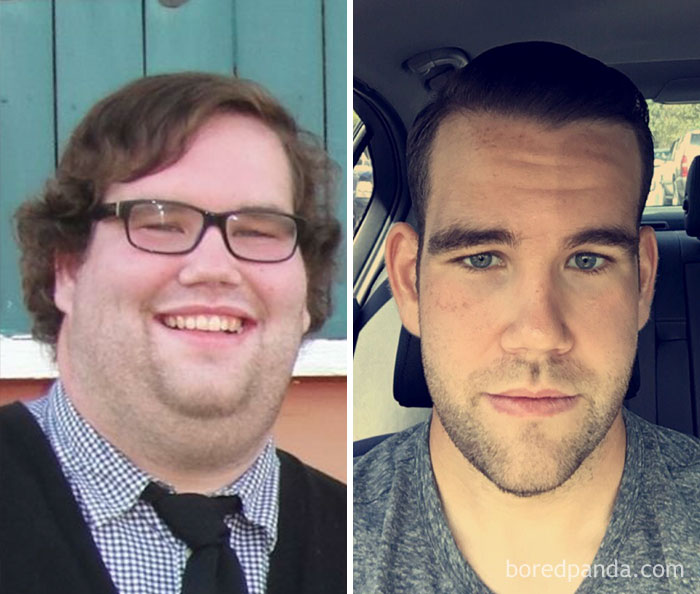 ▼ He was 55 years old when he started controlling his food intake and started doing some exercise. Now, he has successfully lost 47 kg and his wife lost 27 kg 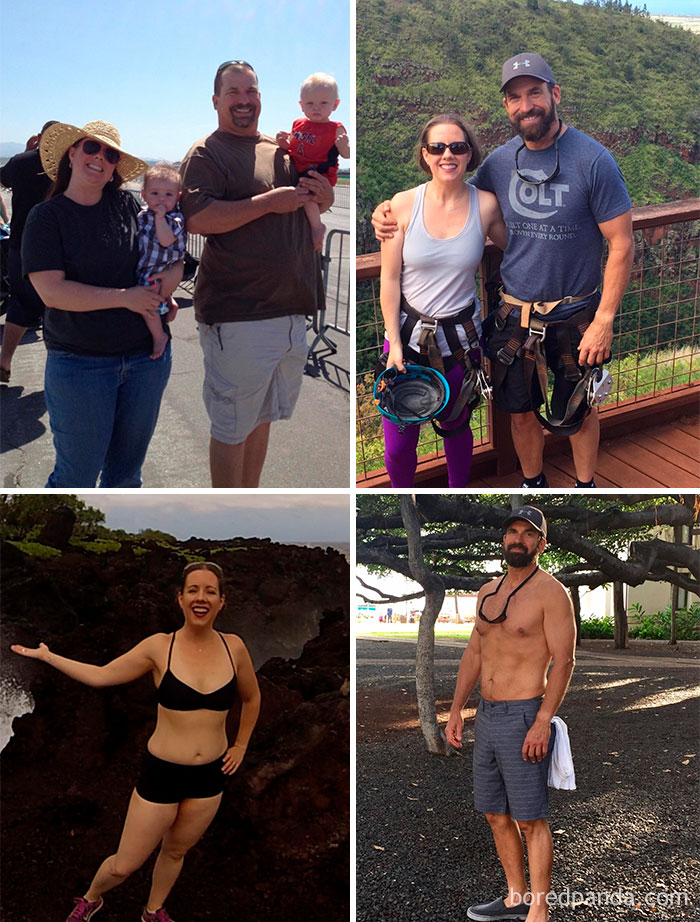 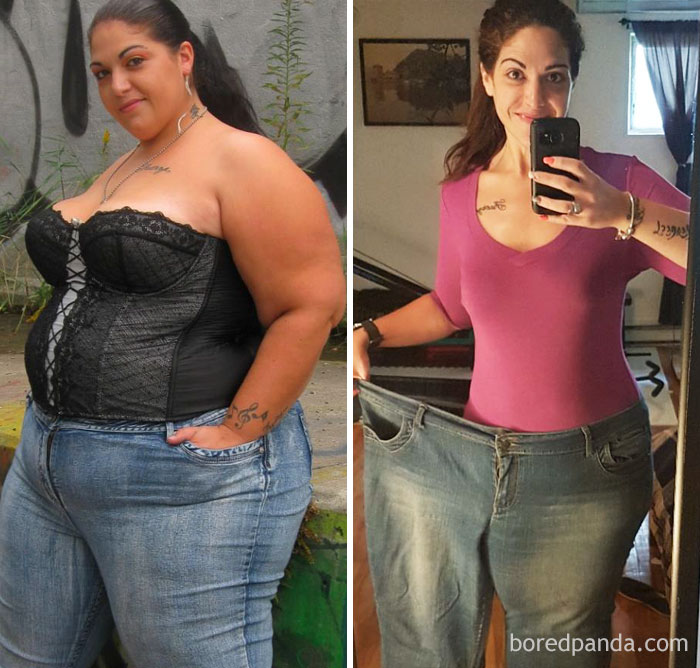 ▼ After losing 45 kg, her smile becomes even brighter 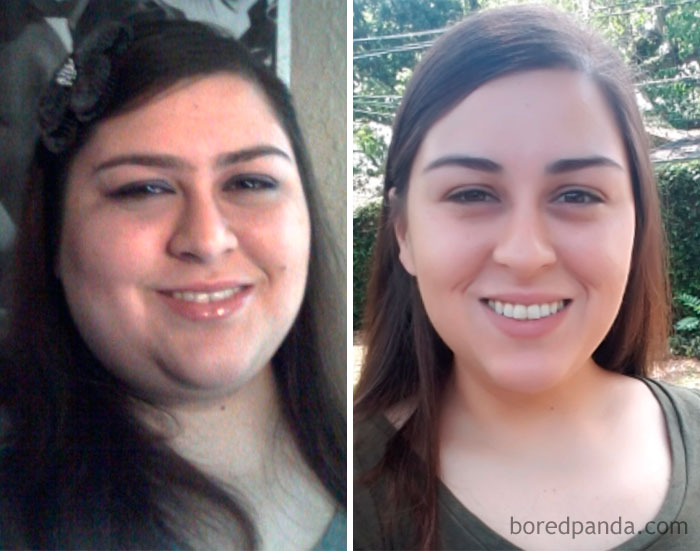 ▼ Jonah Hill was a comedian before he lost his weight. Now, he looks like a male model 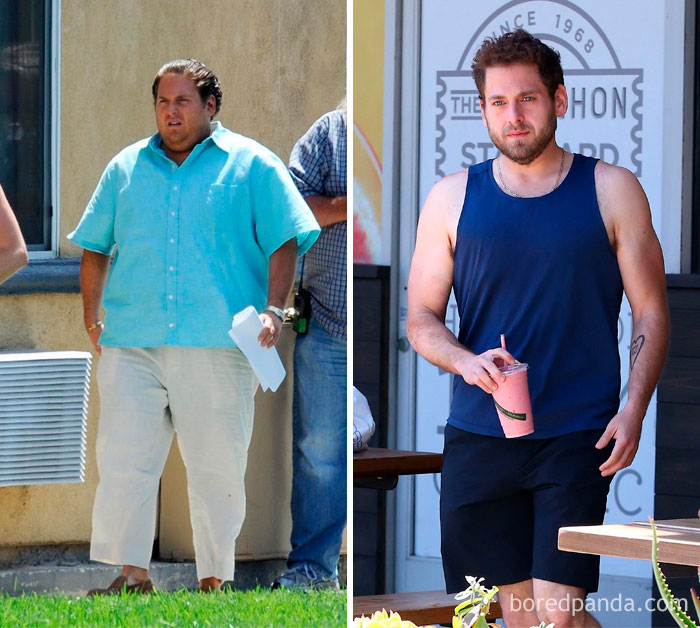 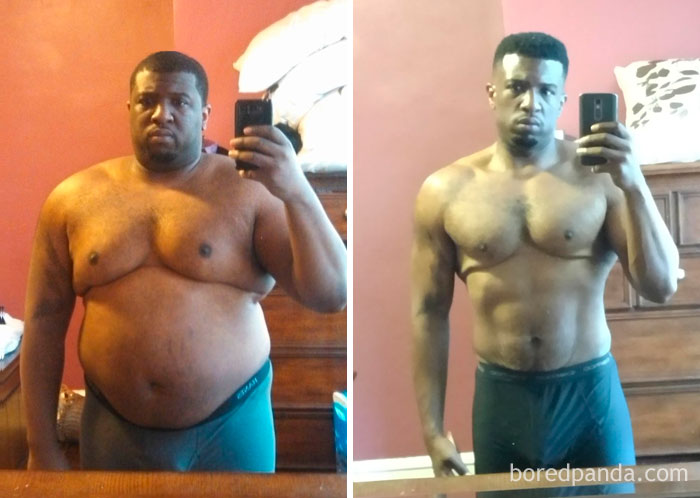 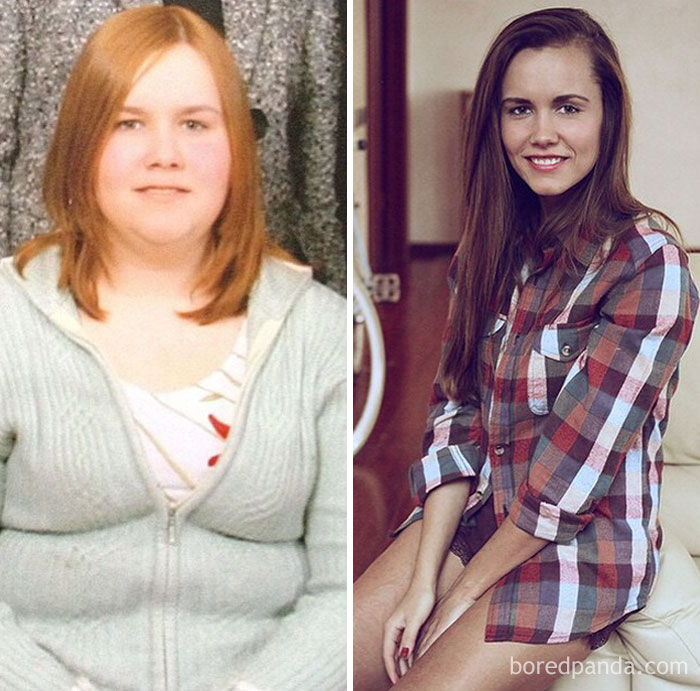 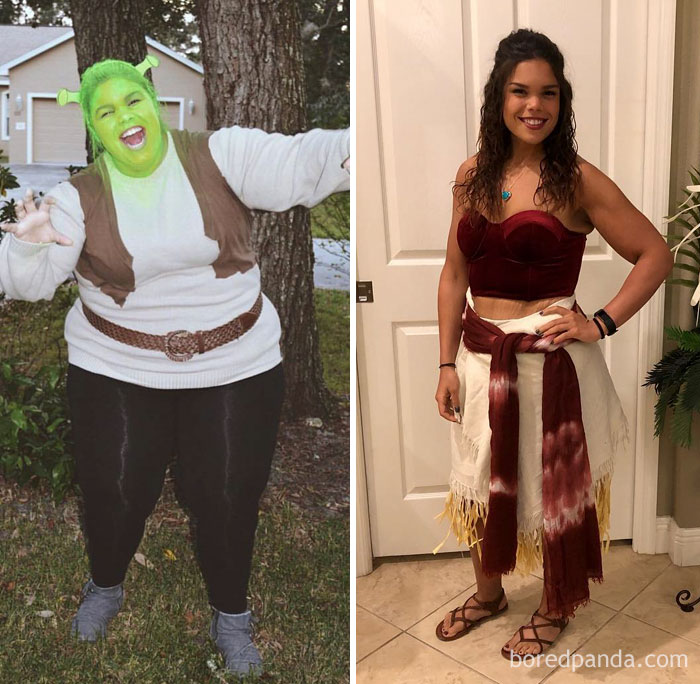 ▼ She lost 58.9 kg and transformed herself to a beauty queen 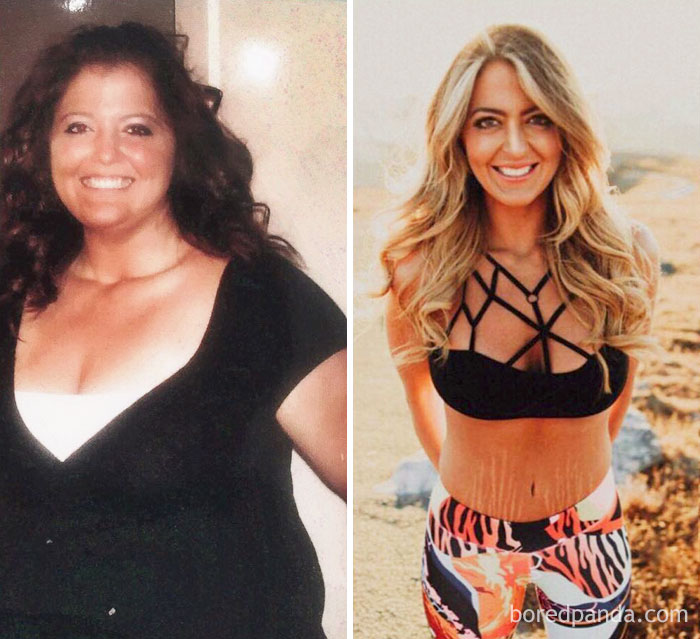 What are you waiting for? Aren’t you convinced that slimming down makes you look better? Set a small goal and achieve it to encourage yourself. Then, slowly increase it until you achieve your dream figure. It is never too late to start so why not start having a balanced diet and do regular exercise now so that you too can be like them!