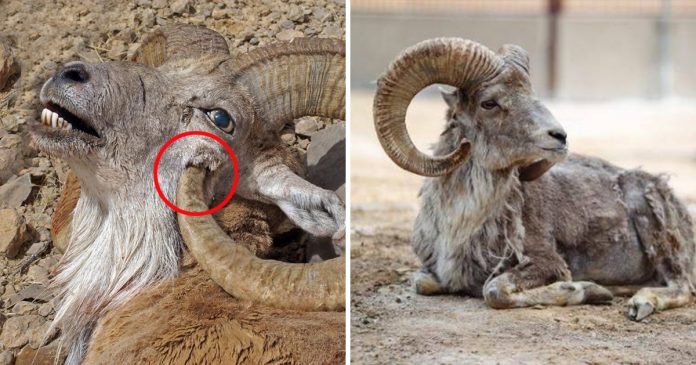 Have you ever heard about Argali sheep? Argali sheep is also known as mountain sheep and is the world’s largest sheep. They can also grow up to 1-metre in height and weigh hundreds of kilograms.

However, despite their majestic appearance, this sheep has a tragic fate that they have to live with 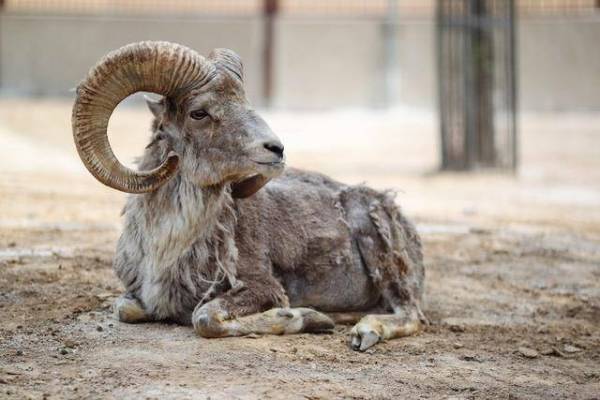 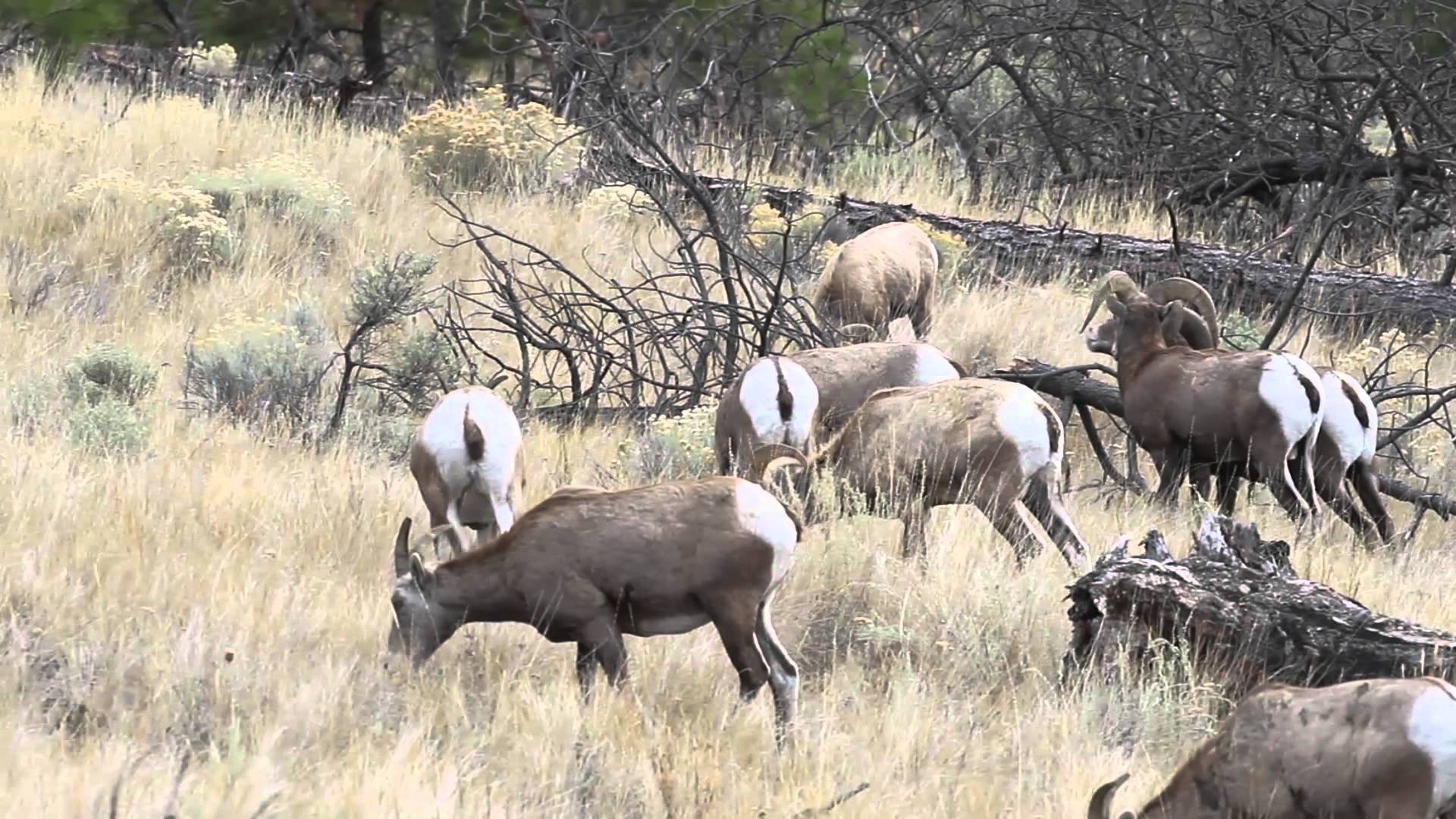 Well known for its meat, Argali is also hunted for its unique spiral horn. You can recognise their gender just by looking at their horns and body size. Normally, a female Argali has smaller horns. Some might even do not have a pair of horns unlike their male counterpart. Male Argali usually possesses big horns and is bigger in size than a female Argali sheep. 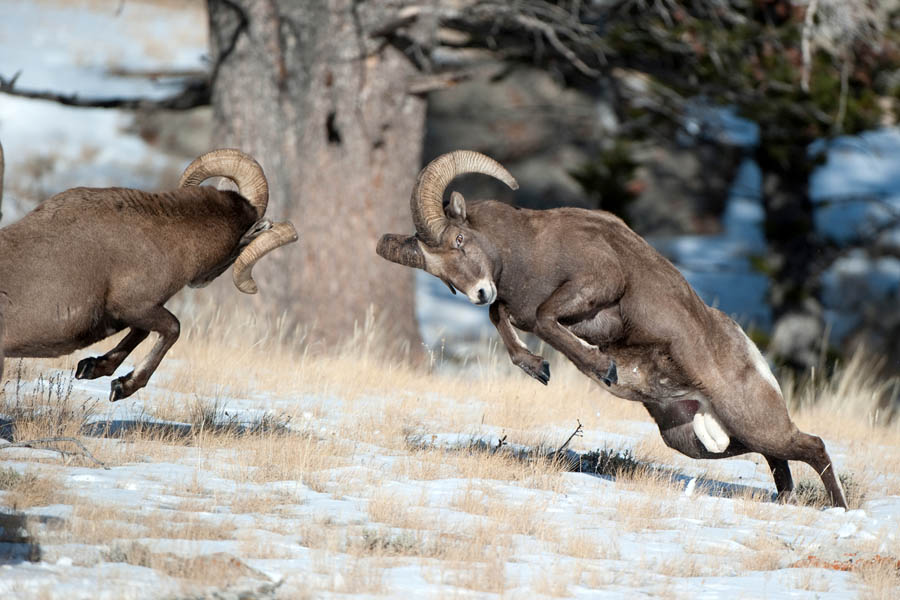 However, other than being a potential weapon to other sheep, their horns can also cause a fatal injury to themselves 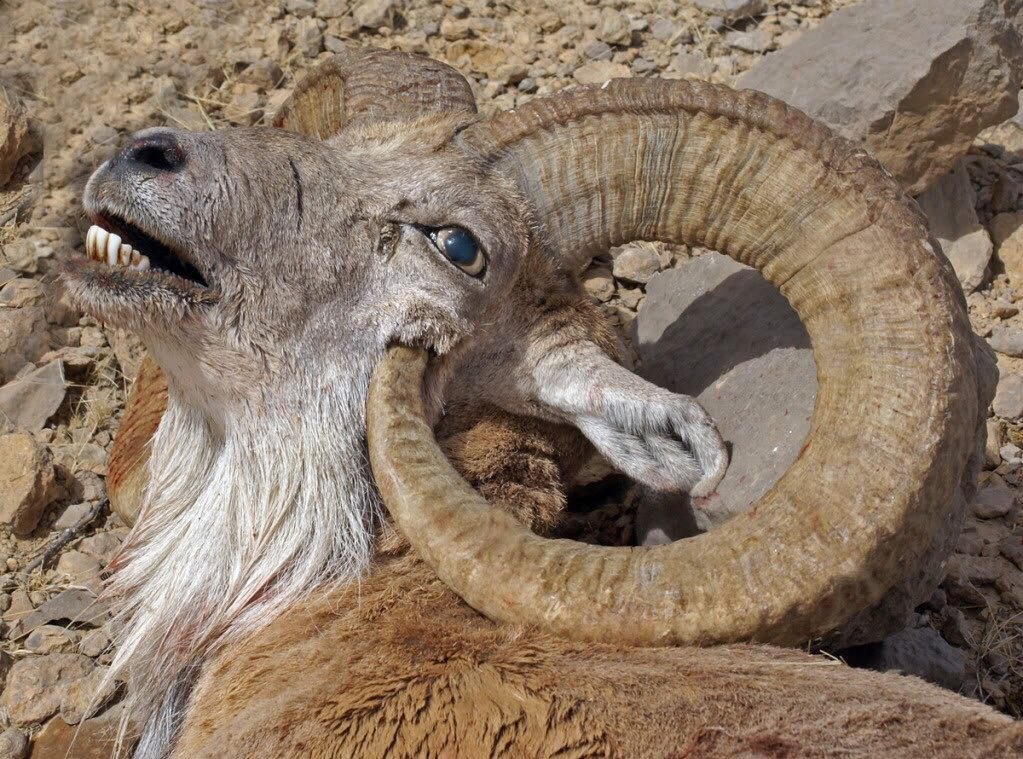 When you take a look closer at their horns, as the sheep get older and the horns get bigger, the horn can possibly pierce their cheeks 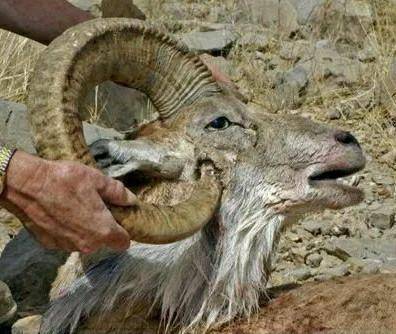 At the end, the sheep could die because of their own deadly horns. The horns which initially used as weapon to protect itself became the biggest threat to their own life.