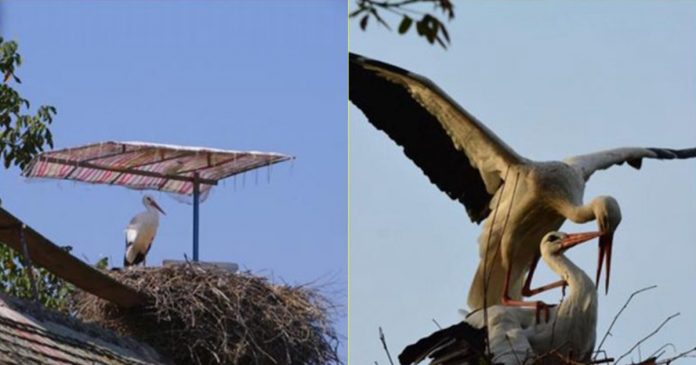 Some say love is not defined by how often we stay together but it is defined by the loyalty and faithfulness while we are apart. Apparently, animals also value loyalty and love when they have found their soulmate like this stork couple.

Far away in Croatia, there is a stork couple. One fateful day, while both husband and wife were out hunting for food, stork wife got her wing injured by hunters. From that day onward, she lost her ability to fly.

Every year in August, storks migrate to Africa to escape the cold winter season so husband stork has to leave his wife at their home in Croatia and fly to Africa! 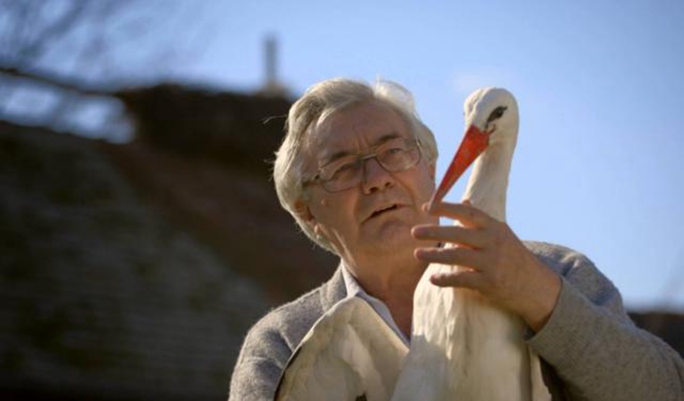 A kind-hearted Croatian man saw that her husband has left her and he decided to take care of this injured and lonely stork.

They had a nest built on his roof 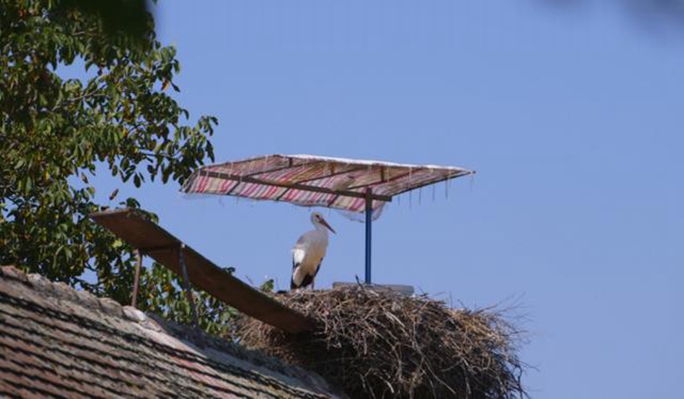 The kind old man built a simple canopy over the nest, hoping it could give her some shade from the heat of the sun during summer. 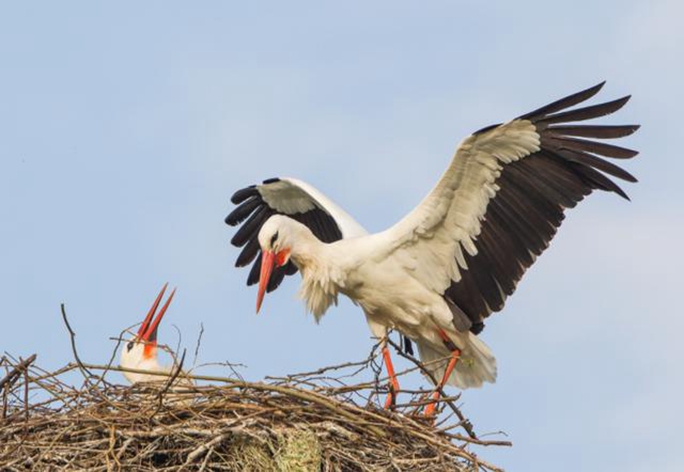 Months passed by and the winter has long passed but her husband didn’t return. Everyone thought that her husband had left her for good.

However, one summer day, her husband returned and they were finally reunited again 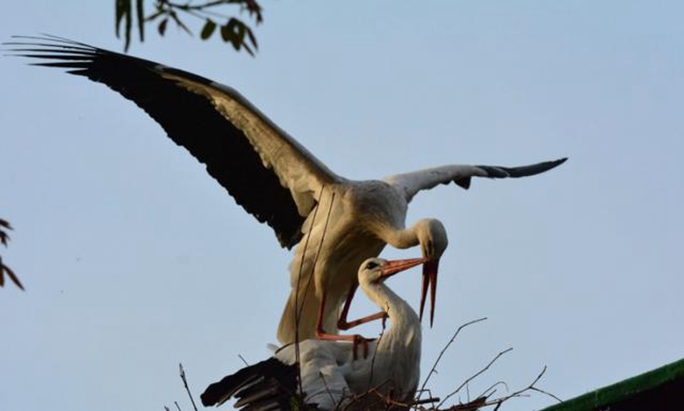 Storks are not like mandarin ducks or penguins who are committed to just one partner for the rest of their lives.

But this stork flew back from Africa to Croatia to reunite with his wife although the distance between these two countries is more than 40,233 km or 25,000 miles 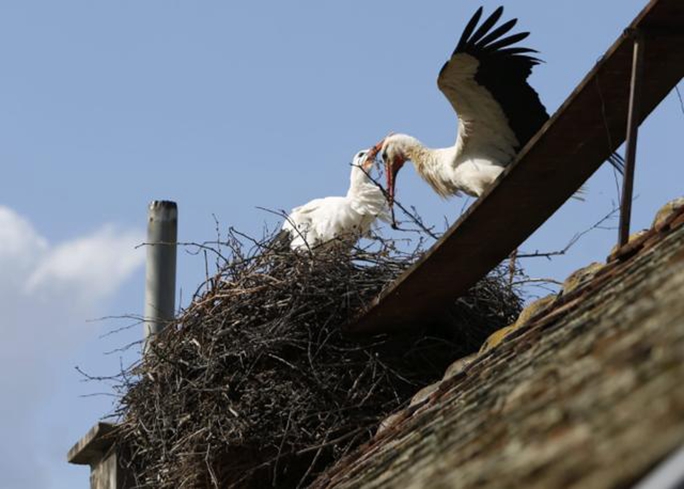 This male stork would leave on autumn days and return the next summer to his wife’s side.

For 15 years, the male stork follows this routine and it does not even miss out on a single year to return to his wife’s side 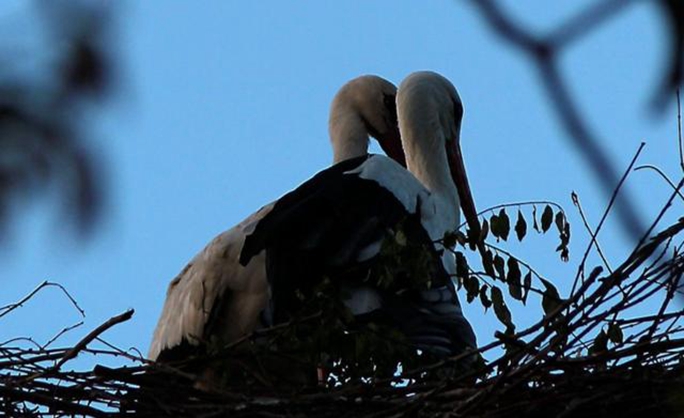 After returning, he would stay by his wife. Every year, they only have 5 to 6 months to be together. Yet, her husband only wants to live with her and would always return by her side.

Stork husband and wife now have their own offspring 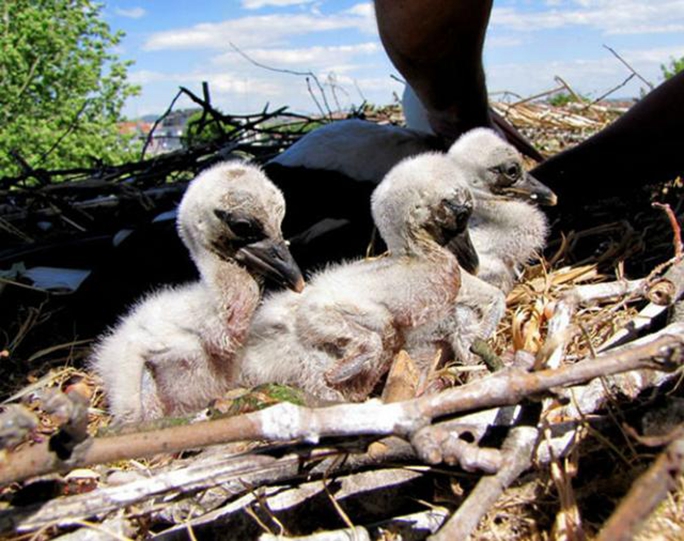 The kind old man would often climb up to his roof to visit this loving couple.

When husband stork is not around, he would feed the stork and her children 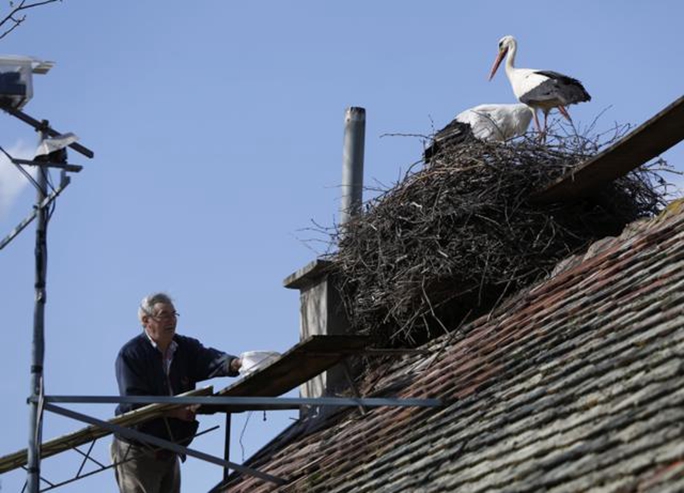 Locals are convinced that animals know what love is and would protect their loved ones. 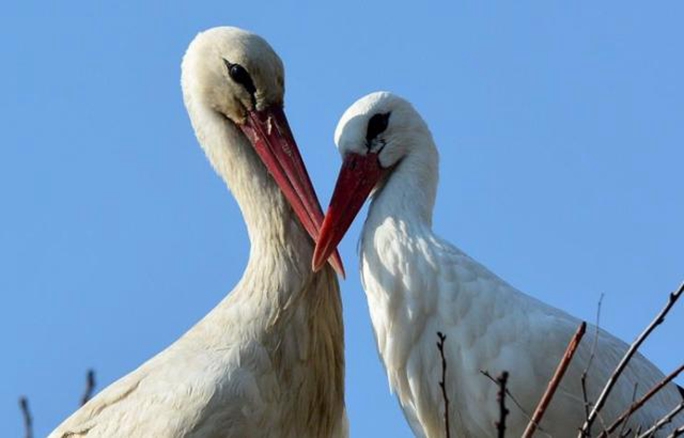 When summer days come to an end, husband stock will once again fly south to South Africa and stork wife will be left behind again.

Nevertheless, she does not show any signs of worry as if knowing her husband is very loyal to her and would certainly come back to her side. A distance of 40, 233 kilometres is nothing compared to their deep love.