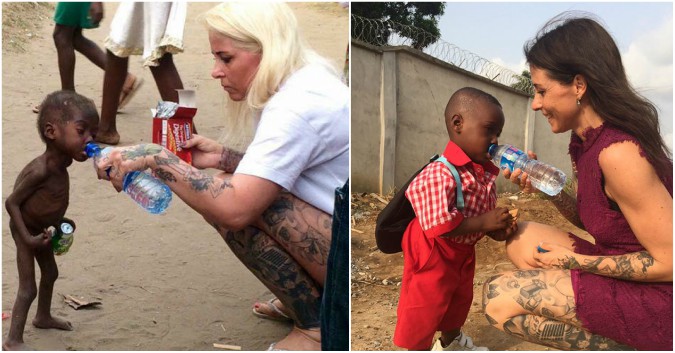 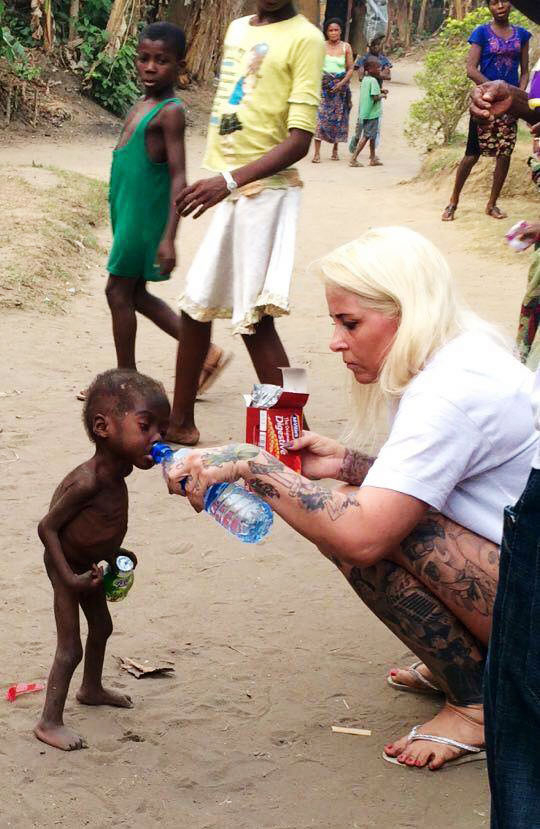 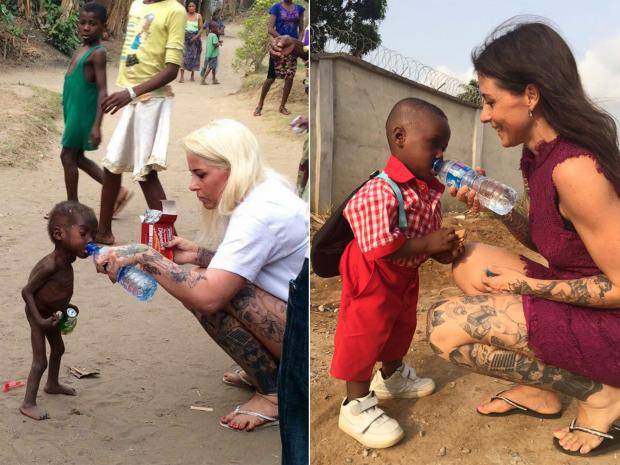 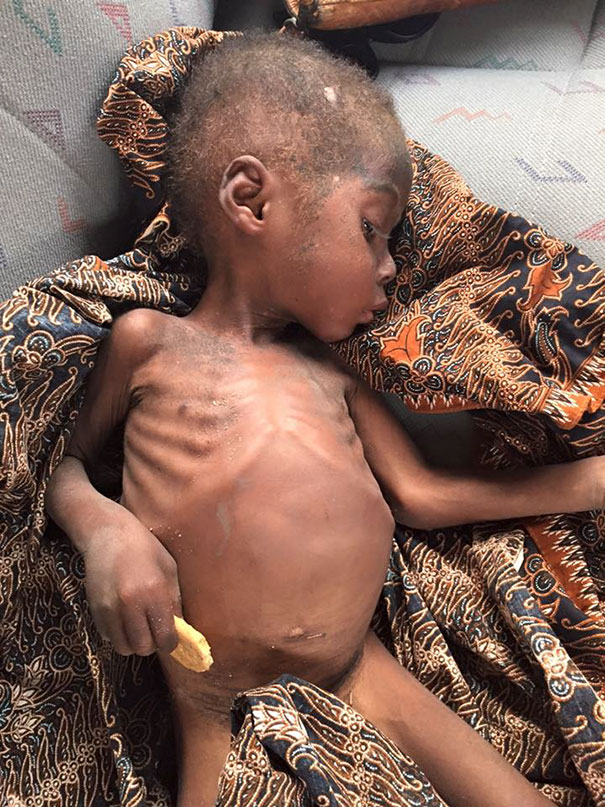 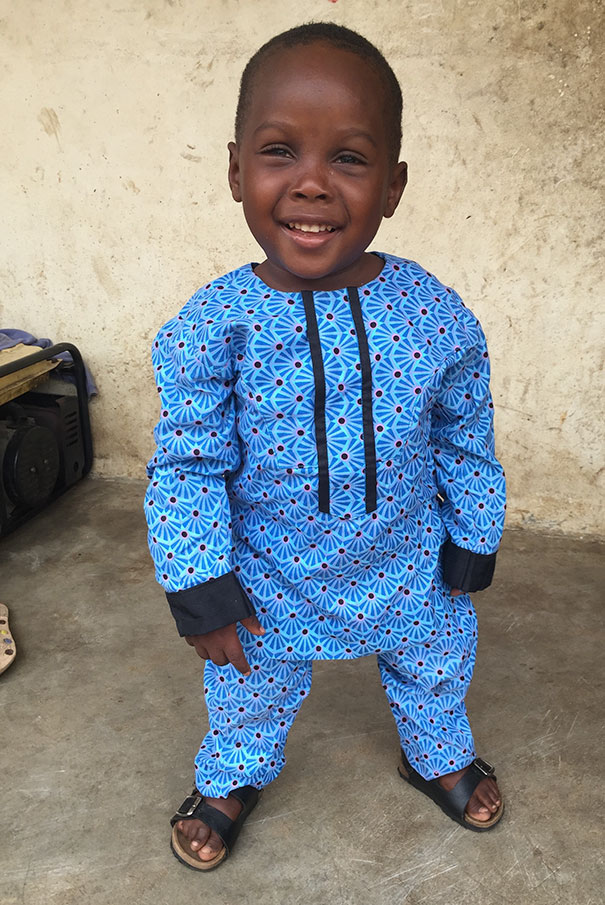 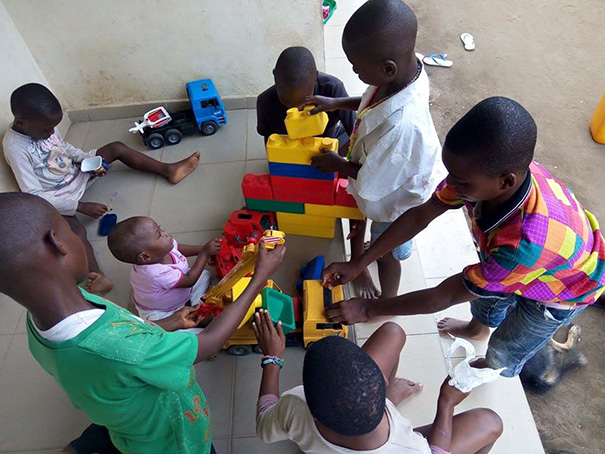 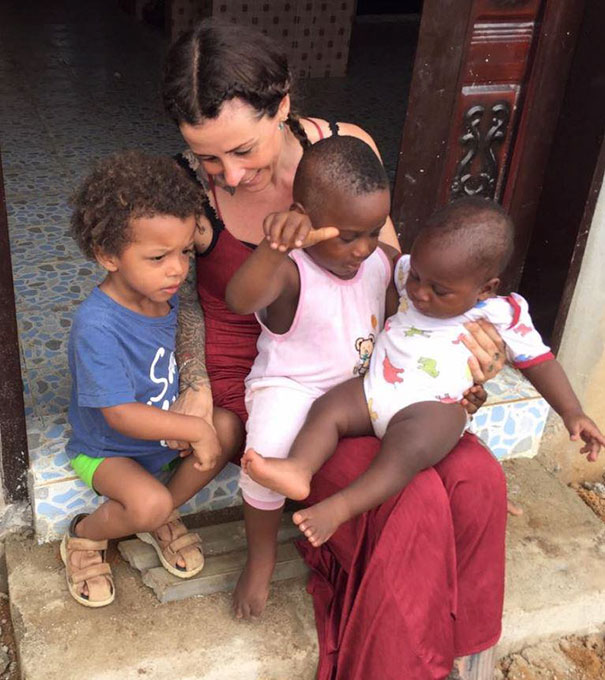 Young Man and His Grandmother Invite Their 87-Year-Old Neighbor to Live...